Fabian Orozco works during the lunch rush with his staff at his third Taste of Philly restaurant in the Hancock Plaza. "I know the area here," Orozco says. "It's a very good area. I've lived here for 20 years. And I don't wan't to move from here." (Photo by Christian Murdock, The Gazette) 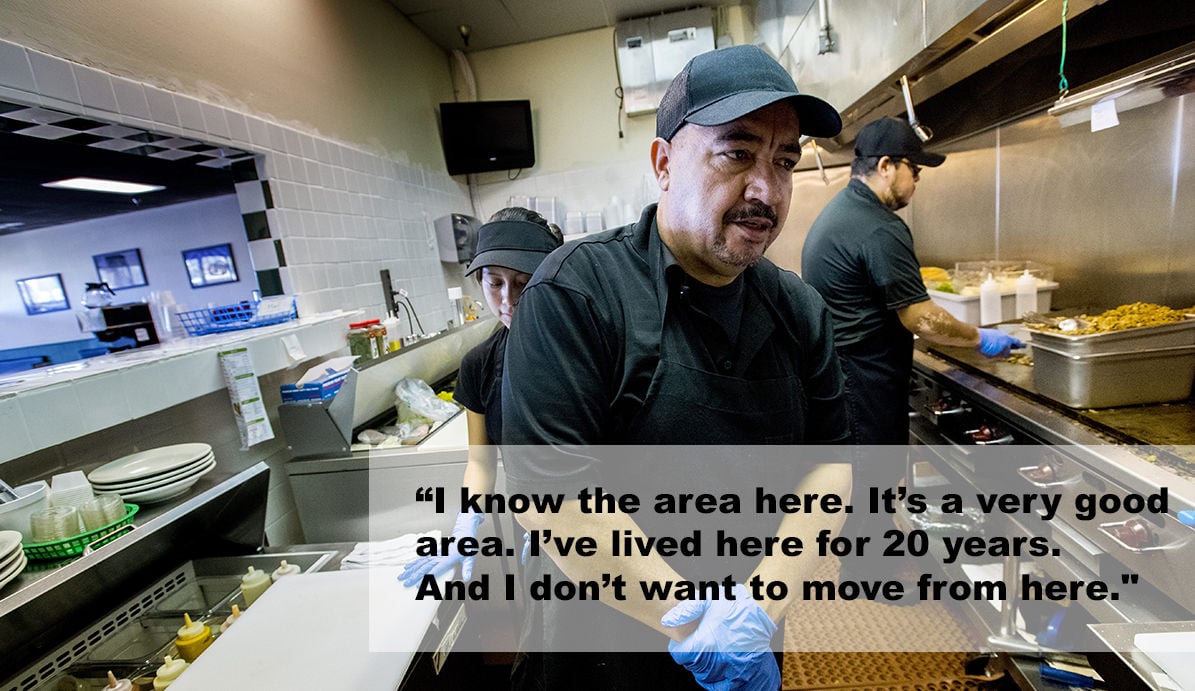 As Taste of Philly owner Fabian Orozco sees it, southeast residents spend more money to eat out these days. His delivery drivers are happy and the area shows signs of improvement. (Photo by Christian Murdock, The Gazette) 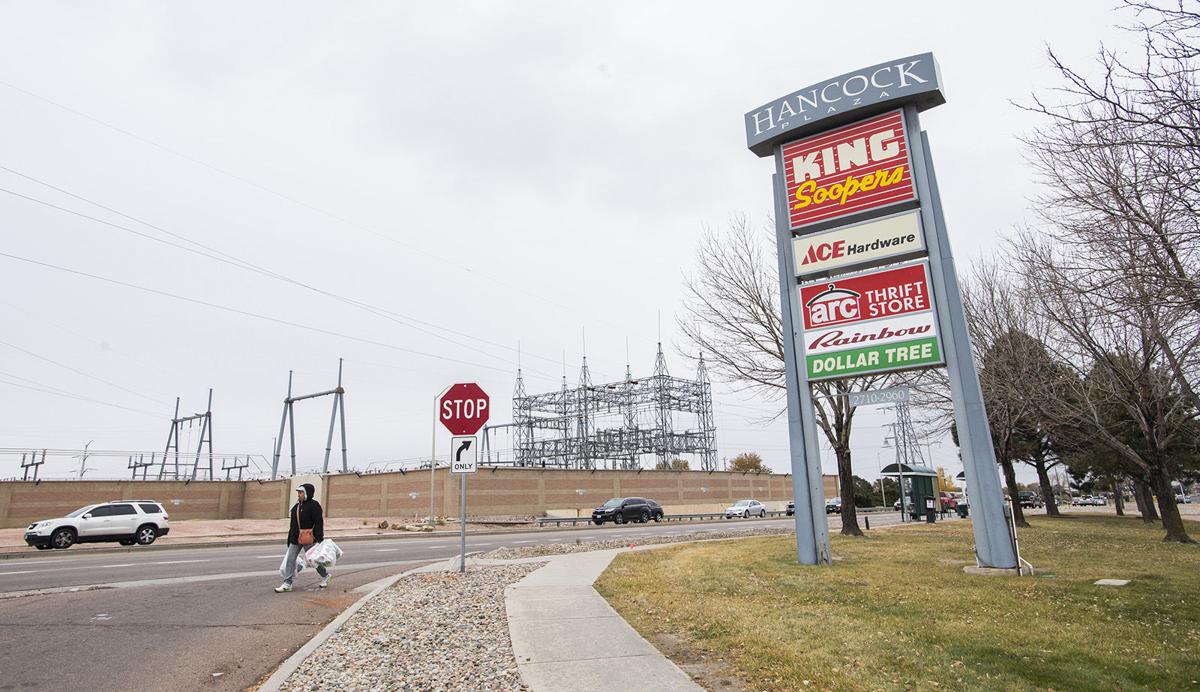 Major roadways — such as South Circle Drive, Hancock Expressway and Airport Road — are home to strip malls, small office buildings and apartments. King Soopers moved to the shopping center in 2003. (Photo by Christian Murdock, The Gazette) 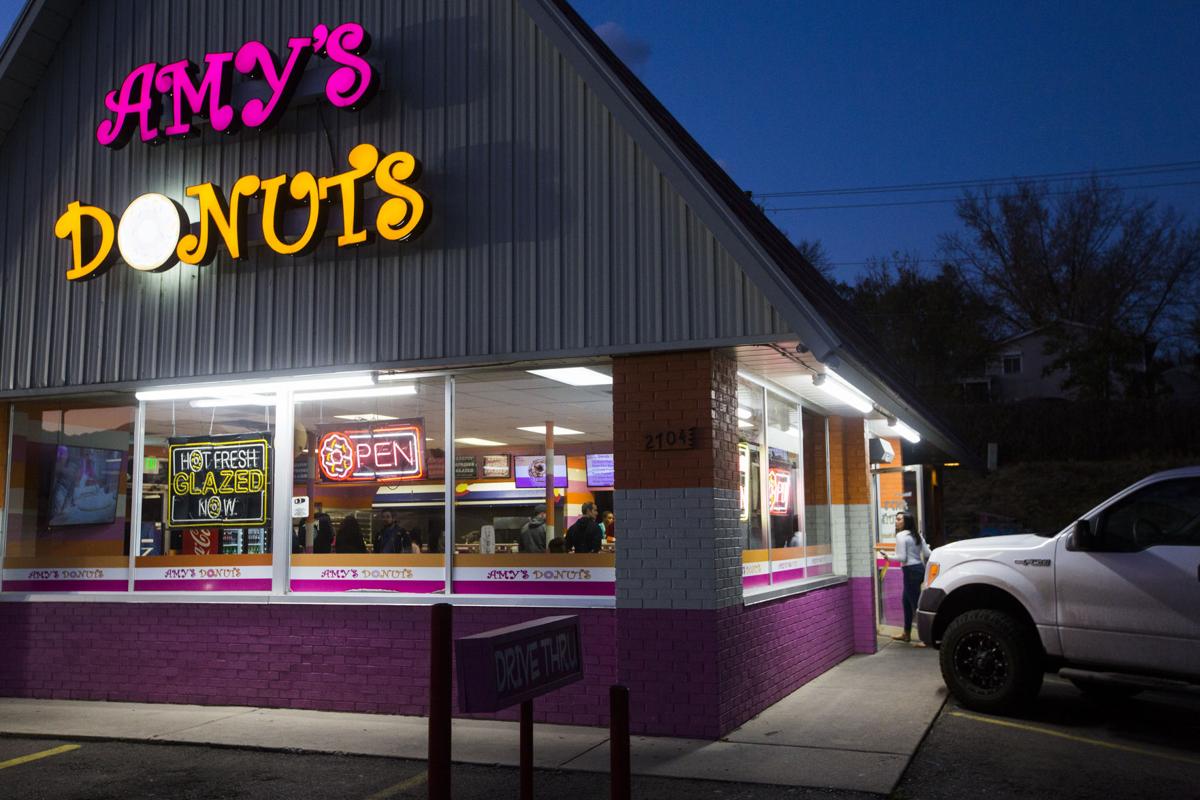 Like other parts of town, southeast Colorado Springs has its success stories. Long lines of pastry fans are common at Amy’s Donuts, the popular eatery along Fountain Boulevard just off South Circle Drive that opened in 2013. 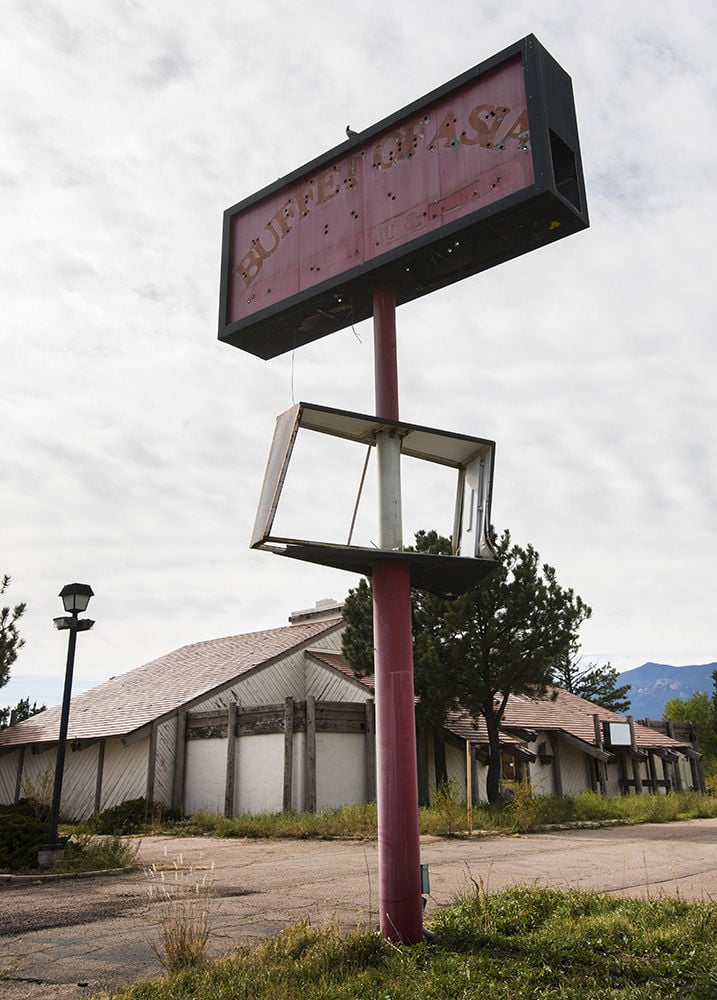 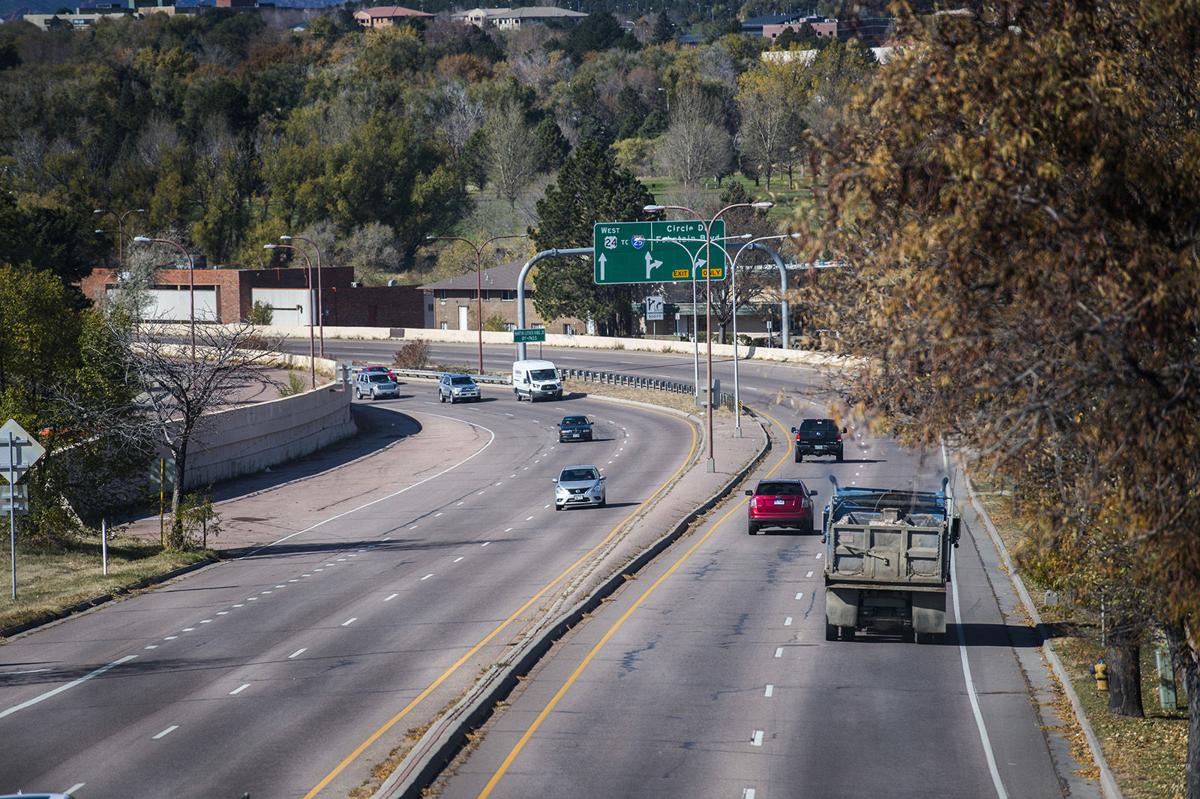 Vehicles commute east and west on the Martin Luther King, Jr., Bypass in October. The highway splits the southeast part of Colorado Springs. (Photo by Christian Murdock, The Gazette) 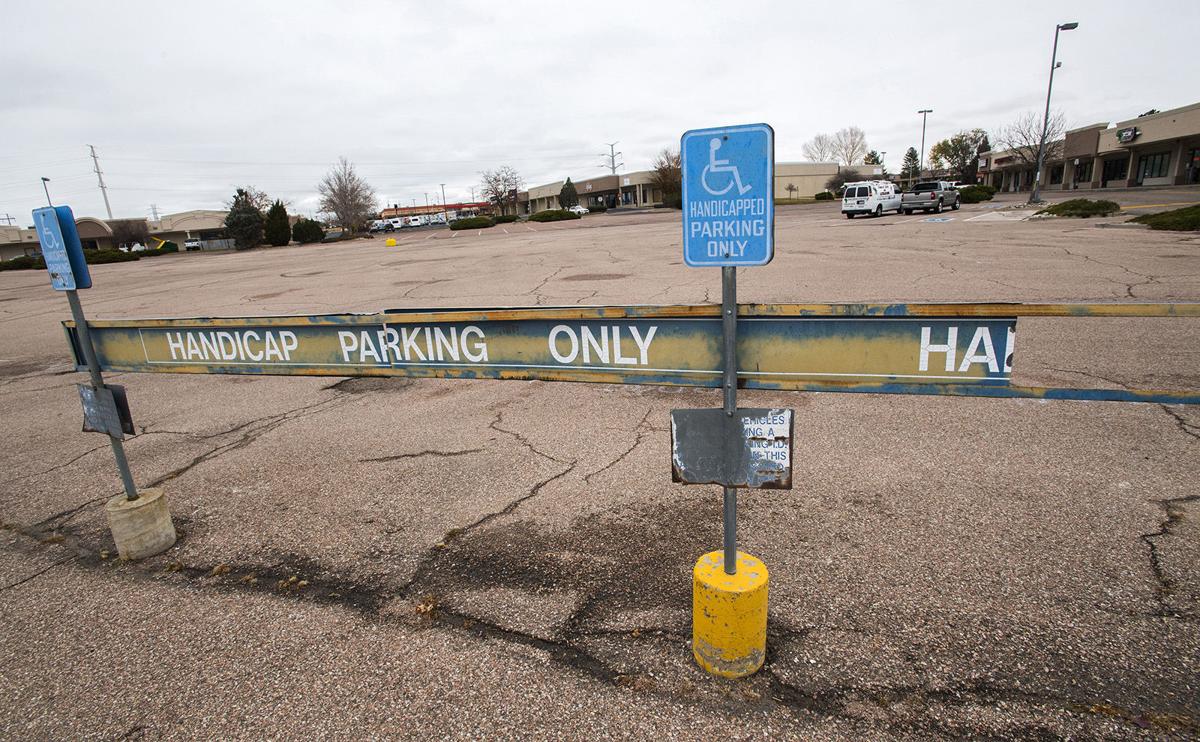 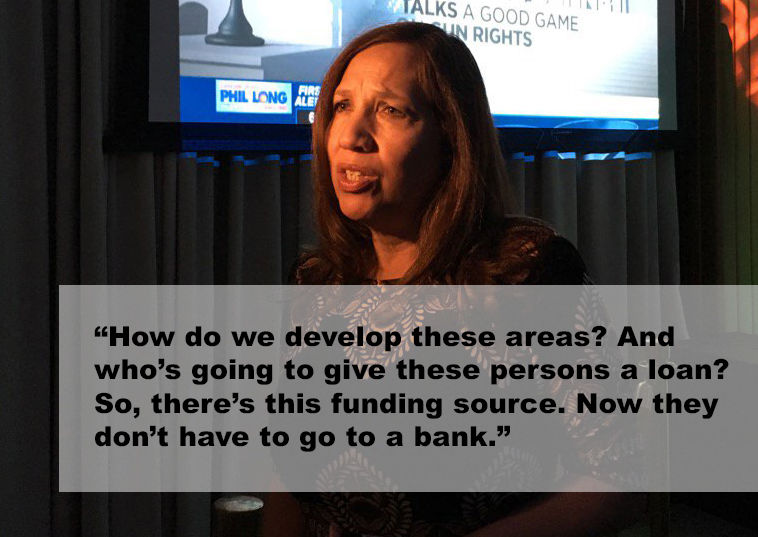 City Councilwoman Yolanda Avila who represents the southeast side. (Photo by Rich Laden, The Gazette) 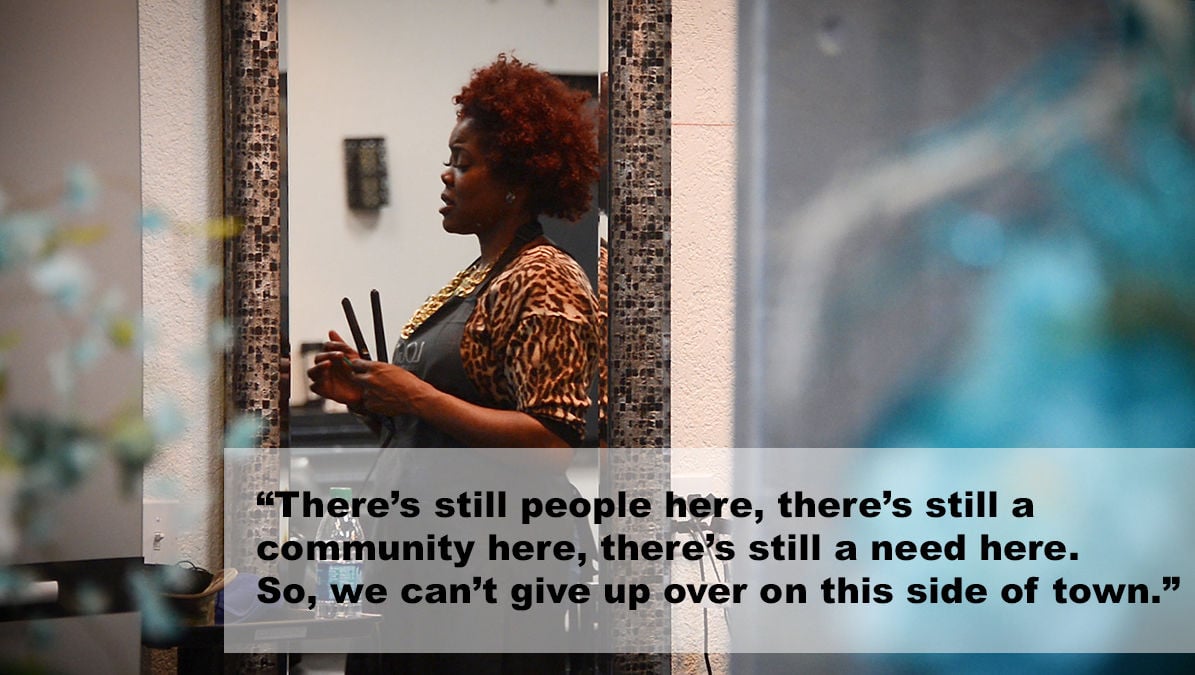 Elizabeth Gardner of Xpressions Beauty Studio in the Mission Trace Shopping Center, southeast of Academy and Hancock. (The Gazette)

Despite the area’s high crime, poverty and unemployment rates, he recently opened his third Taste of Philly restaurant in a storefront at the Hancock Plaza shopping center on South Academy Boulevard.

Orozco has lived in the southeast for years. Neighbors who’d eaten at his two north side Taste of Phillys — the first of which opened more than a decade ago — asked when he planned to open a location closer to home, he said.

As Orozco sees it, southeast residents spend more money to eat out these days. His delivery drivers are happy and the area shows signs of improvement. More than two months since opening his southeast-side Taste of Philly, business is good at the new location, he said...