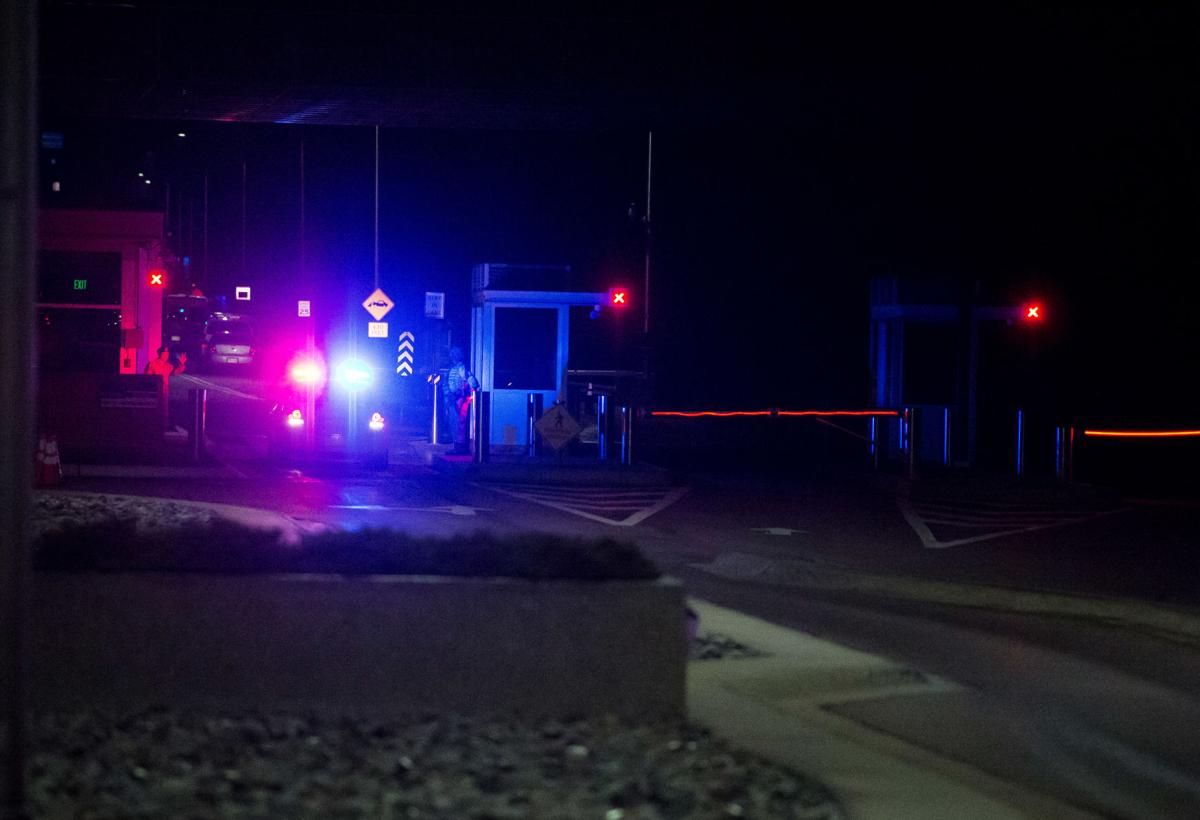 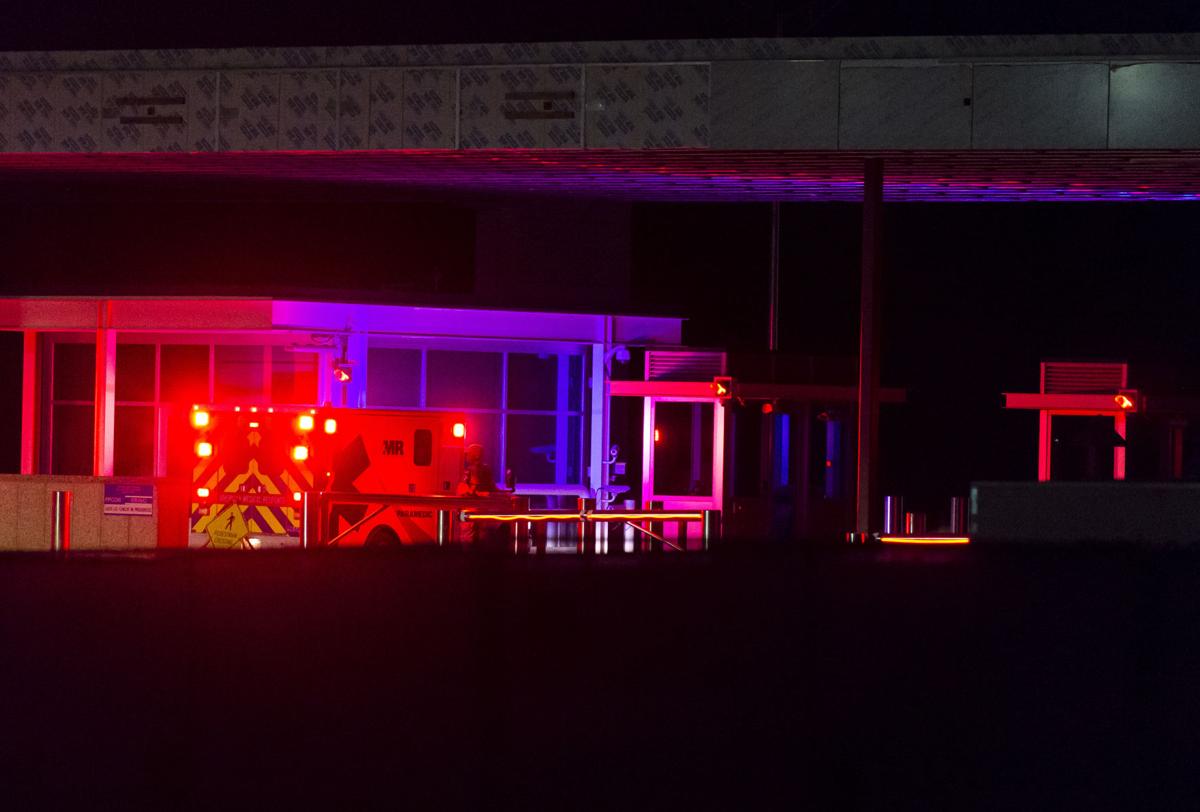 A Nerf gun battle at the Air Force Academy was reported as shots fired, setting off a campuswide panic Friday night that prompted a lockdown and left cadets huddled under their dorm room desks and some texting their parents goodbye.

Officials at the school say the false alarm, which is under investigation, drove a furor on social media sites including Facebook, Twitter and Yikyak, which turned a minor incident into the "War of the Worlds."

Several sources at the academy say the fuse was lit by an innocent battle with Nerf guns at the academy's preparatory school that was reported in a 911 call as an active shooter on the campus of the military school north of Colorado Springs.

After 1 a.m., the academy took to social media to let the campus and community know there were no victims and no shots fired.

"All clear: The incident has concluded. There are no confirmed shots fired and no injuries. Everyone is safe," the academy's release said.

But before the incident was cleared up, the academy executed a well-honed plan to deal with a shooting on the campus.

The academy police responded with a campuswide message issued just before 10 p.m.

"An active shooter has been declared by law enforcement in the vicinity of the prep school," a text message that went to all academy personnel said.

The academy locked its two gates and the 4,000-strong cadet wing and hundreds of families who live in housing on the 18,500-acre base were told to shelter in place.

The incident was taken so seriously by academy leaders that they called in their "crisis action team," a group of leaders who manage emergencies at the school.

Reports of one, then three, then eight shooters emerged.

Across Facebook, stories emerged of cadets texting their parents, with some saying goodbye.

One cadet wrote that he was sure he'd be fine. "I just wanted somebody to panic with me," he wrote.

One Twitter account that claimed to be tied to a cadet squadron reported that the alleged shooters were dressed as police.

The ensuing panic drew another 911 call reporting shooters were at the academy's biggest dorms, Sijan and Vandenberg. Scores of text messages to academy security forces followed.

Police from around the Pikes Peak region raced to the academy to assist, with El Paso County Sheriff's deputies and Colorado Springs police leading the pack. Local SWAT teams put on their black, armored uniforms and rolled out to address what appeared to be a siege at the academy.

One officer said the panic caused an hourslong incident that should have taken minutes to resolve.

A video posted to Twitter shows SWAT officers going through a dorm, with the tweet, "These are the shooters."

Similar panics have been triggered at military bases before by training exercises.

In 2015, Schriever Air Force Base was placed on a brief lockdown after a training exercise was mistaken for a "real-world" incident.

That also drew Colorado Springs police and deputies before the all-clear was declared.

At the academy, where some were convinced that anyone in a police uniform could be a mass killer, panic proved hard to contain.

"Suspects pretending to be (security forces)," a tweet from an account tied to the academy's Cadet Squadron 13 said. "Do not open doors."

Another tweet from that account said that the operations center that controls incidents at the academy and the school's public address system had been seized.

"Do not trust the big voice," the tweet said.

Part of the panic may be attributed to an earlier incident that put the academy on edge.

On Tuesday, an unidentified vandal wrote racial slurs on the message boards of five black cadet candidates at the academy's prep school.

On Thursday, the academy's superintendent, Lt. Gen. Jay Silveria, gathered the school's 4,000 cadets along with coaches, officers, sergeants and professors in Mitchell Hall on the campus for a stern message.

"If you can't treat someone with dignity and respect, get out," Silveria told them.

Because the racial incident and the alleged shooting were reported at the 240-student prep school, the Friday night panic gained steam.

By 1 a.m., deputies, security forces and police had cleared every room at the massive school.

Herritage said an investigation continues into the weird Friday night.

The good news is that the campus was never under siege.

"Everyone is safe," he said.