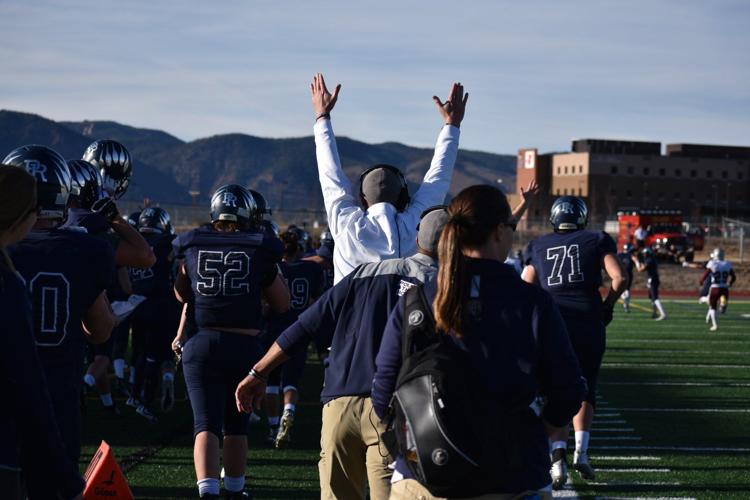 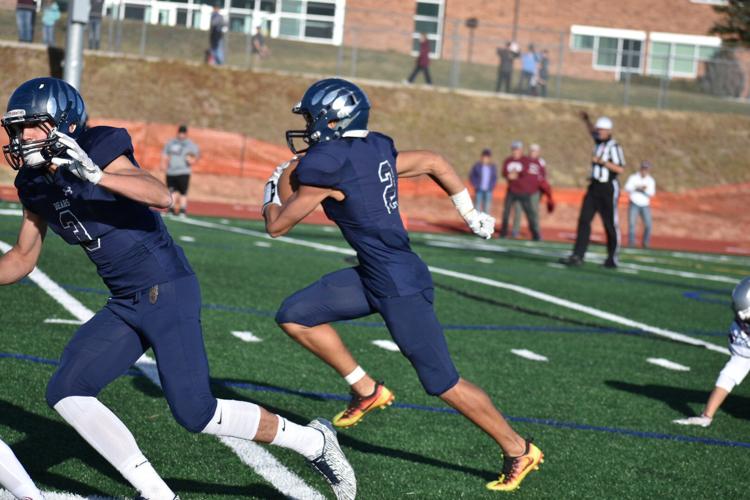 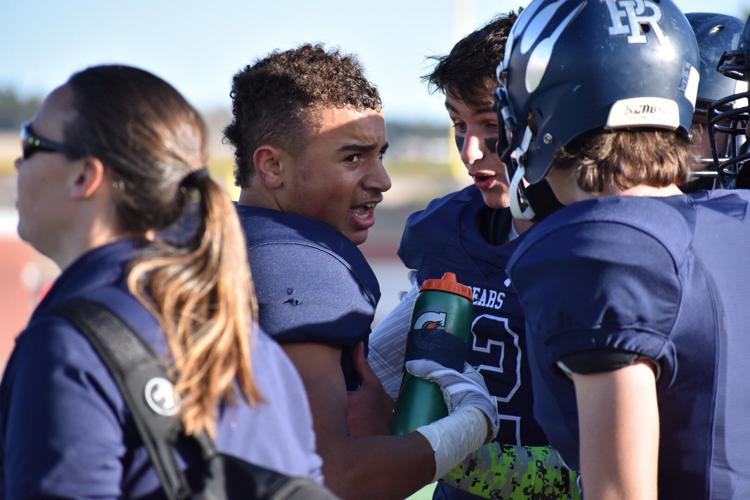 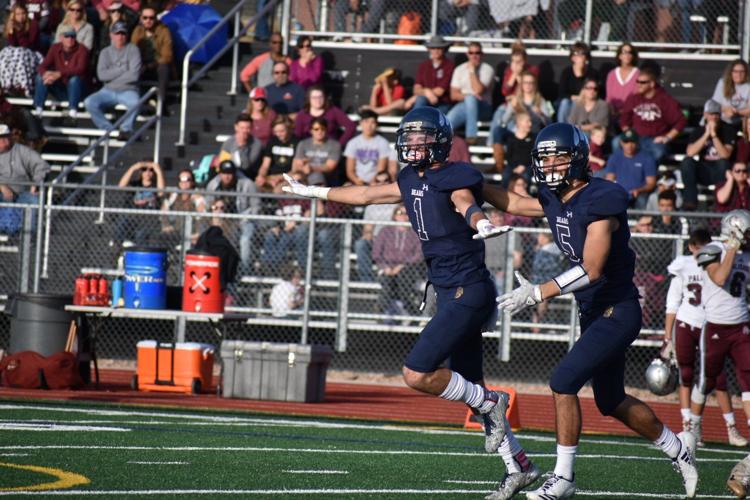 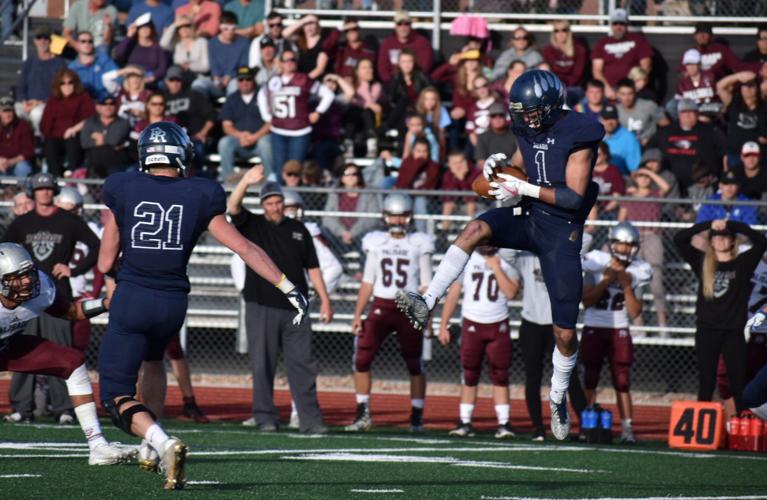 MONUMENT - Palmer Ridge sophomore running back Raef Ruel had plenty of reason to celebrate after his touchdown put the Bears up 14 over Palisade midway through the fourth quarter of a Class 3A state semifinal Saturday at Don Breese Stadium. He just didn’t have enough energy.

“I was tired after that one, honestly,” the sophomore said.

While Ruel caught his breath, junior lineman Garrett Marchetti, who helped open up holes for Ruel and the rest of the rushing attack, summed up the emotion after clinching the program’s first trip to the title game.

“This is probably the most amazing feeling of my life,” Marchetti said. “We’ve been working for this for a couple years. We’ve had some heartbreak in the past, but we’re finally here, so it feels amazing.”

There was good reason for Ruel’s fatigue.

The five-yard touchdown trot was Ruel’s third score, and the Bears held on for a 28-14 win that pits them against an 11-2 Erie squad that was seeded fifth for the championship.

The Bears’ lead back wasn’t expecting such a busy day, as Palmer Ridge has passed for more than 3,000 yards this season, nearly double its rushing total.

A hard hit that limited quarterback Ty Evans, and a game flow that saw the Bears never trail, helped Palmer Ridge stick with the run.

“We felt like with that personnel grouping, we would be able to (run) effectively,” Bears coach Tom Pulford said.

Ruel’s second score capped a 99-yard drive that featured the run and put the Bears up 14-0 early in the second quarter. The sophomore appeared to have clean running lanes throughout.

“They’ve been great all year, but today they showed up,” Ruel said of the line in front of him. “They executed every play. They blocked their assignments perfectly. It was just amazing.”

The run appeared to become a bigger part of the plan after Evans was hit near the sideline on a scramble. He missed the final minutes of the first half but returned with a wrapped left arm to start the third quarter.

“We knew if we needed to, we could run the ball effectively,” Marchetti said. “I think we showed that.”

Palisade’s power-run offense spoiled the Bears’ hopes of another easy win. The Bulldogs got on the board in the second quarter before Terrance Williams’ second touchdown tied it late in the third quarter.

“If you’re not doing your job every single time, you can get stung,” said Pulford of the challenges of defending the Bulldogs’ option. “There was a couple times they were able to get that quarterback up and going, but I’m very proud of the way our defense responded to the adversity they faced.”

Roberson helped ease whatever tension was building on the Bears’ sideline by returning the ensuing kickoff down the sideline for the score that put Palmer Ridge up for good.

“Relieving,” Ruel said. “Watching Deuce pick it up and take it to the house took pressure off of our offense and defense.”

The big play gave the running back a little extra time to catch his breath before returning to the field and helping the Bears put the game away.

Cory McLellan’s late interception made the final minutes a formality. A couple more runs, including one that ended with Ruel grabbing at a well-earned cramp in his lower leg, put Palmer Ridge in a position to win its first football state title.

“We set out on a mission after the 2012 season coming into our 2013 season, and that mission was become the best program in the state,” Pulford said. “Right now, I’m thinking about all the players that came before these guys that left the program a little bit better each year. The opportunity that this group has is very special.”

A special effort from Ruel ensured the Bears will have the chance to complete that mission on Saturday.