The in-the-know Broncos club that gives you the best Broncos coverage around. Join Woody Paige, Paul Klee, and David Ramsey and get insights about the Broncos you can't get anywhere else.

Join today and start receiving The Orange Blitz in your inbox 8/24.

Best football analysts in the business, direct to you! 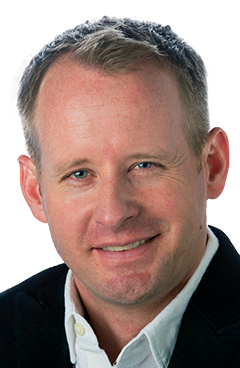 Paul Klee is the Denver-based sports columnist for The Gazette, with a focus on the Broncos, Rockies, Nuggets and Avalanche. The obsessed fly fisherman grew up in Denver and returned home to join the newspaper's staff in 2012. Paul is a 13-time APSE award-winner and a three-time winner as Colorado's best sports columnist. He credits his chocolate Lab, the Maya Bear, with all of his good column ideas. 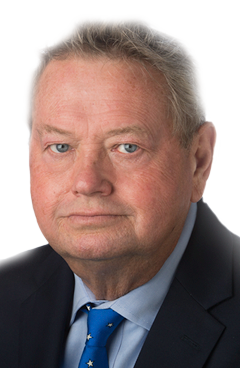 Woody Paige is the best-known sports writer in Colorado and appears four times a week on ESPN’s sports talk show, “Around the Horn.” He has won every award they hand out to sports columnists and has covered more than 10,000 sporting events, including all three of the Broncos Super Bowl wins. He served on the Selection Committee for the Pro Football Hall of Fame for 16 years. Woody also writes about sports exclusively for The Gazette, awarded the Best Newspaper in Colorado in 2018 by The Colorado Press Association. 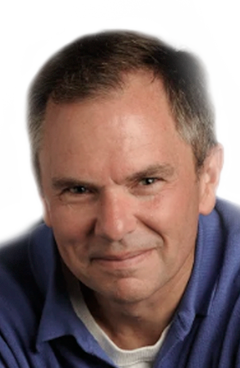 David Ramsey has written sports columns for The Gazette for 15 years. He's placed 12 times in the national Associated Press Sports Editors (APSE) contest, including two first-place finishes. He's covered the Athens, Beijing, London, Sochi and Rio Olympics for The Gazette. He's an avid cyclist and climbs 14ers in his spare time. Gazette sports columnist David Ramsey brings you the personal side of sports along with his personal analysis.

No algorithms. No clickbait. Just hard hitting insight, right in your inbox.