A crowd is pictured March 12 along Main Street USA in front of Cinderella Castle in the Magic Kingdom at Walt Disney World in Lake Buena Vista, Fla.

FILE - In this Oct. 23, 2019, file photo, NBA Commissioner Adam Silver speaks during a news conference at Vivint Smart Home Arena in Salt Lake City. Something is finally clear in the uncertain NBA. Players believe they’re going to play games again this season. The obvious questions like how, where and when remain unanswered. 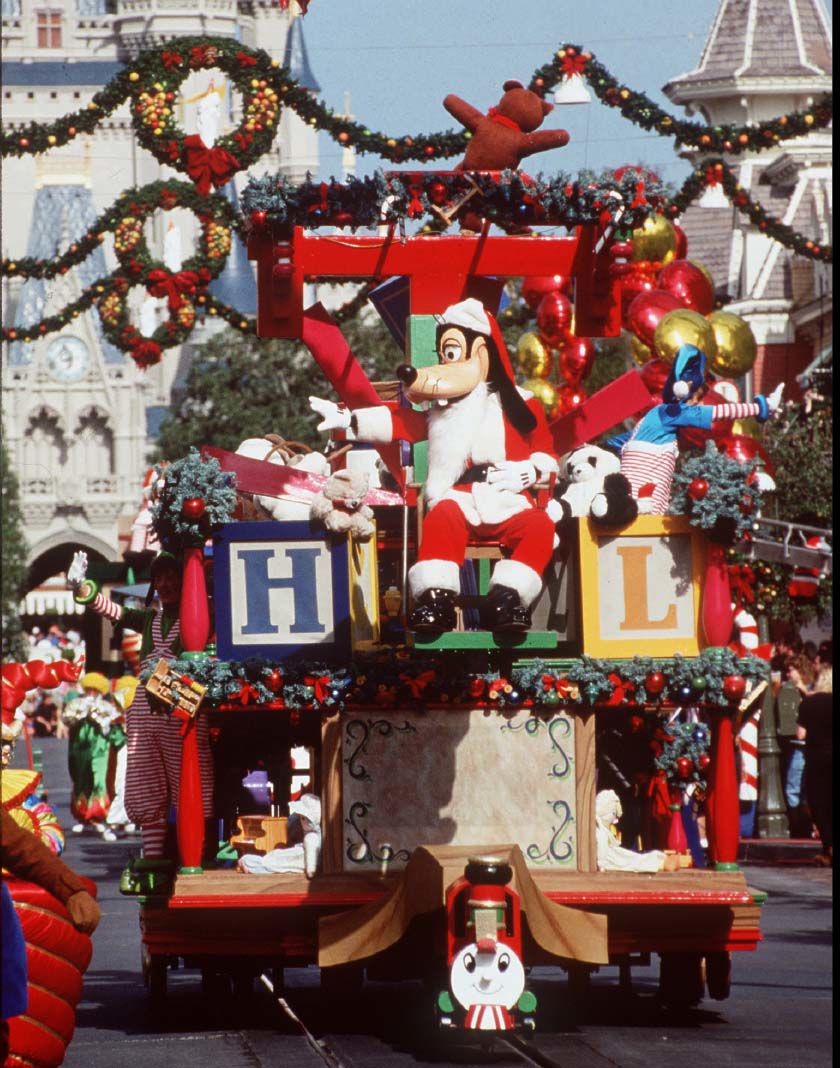 A crowd is pictured March 12 along Main Street USA in front of Cinderella Castle in the Magic Kingdom at Walt Disney World in Lake Buena Vista, Fla.

FILE - In this Oct. 23, 2019, file photo, NBA Commissioner Adam Silver speaks during a news conference at Vivint Smart Home Arena in Salt Lake City. Something is finally clear in the uncertain NBA. Players believe they’re going to play games again this season. The obvious questions like how, where and when remain unanswered.

Within the vast realm of possibility, the Nuggets could open the playoffs against the Rockets in a “home” game at Disney World, and the Avalanche might be the host of the Canucks in the playoffs on their “home’’ ice in Las Vegas at T-Mobile Arena.

Those are postseason and post-apocalyptic prospects perchance.

And it’s also conceivable that the glorious returns of the Avs and the Nugs to the NBA and the NHL may not be witnessed by any fans in person or viewed by the majority of their enthusiasts even on TV.

Would Altitude Sports and Comcast (and Dish Network) still be in an expectorating match over broadcasting rights?

Just think of the first significant Nuggets’ playoff home game being held 1,848.4 miles away from The Can at The Happiest Place on Earth.

Would the Nuggets switch mascots from Rocky to Goofy?

Will the tipoff be scheduled at 8 a.m. (Mountain Daylight Time) on a Tuesday in August?

If the Nuggets advance past Houston, are their next opponents the Pirates of the Caribbean?

Is the NBA about to become a Mickey Mouse operation?

NBA says it is talking with Disney about resuming season

If negotiations and a reasonable blueprint are ratified by all sides of the process the league would recommence play in late July and hold all practices and games at the ESPN Wide World of Sports Complex — which includes 10 basketball courts and arenas — on the 40-square mile Disney World property outside Orlando. Players, coaches, referees and staff would be housed and fed in resort hotels (24,000 rooms available) and tested for COVID-19 on a regular basis. It must be assumed that they can visit EPCOT and ride the rides and tour the attractions.

Eight teams would not continue play this season.

The top four teams from each conference would receive first-round byes while the other 16 compete in best-of-five series to advance. To avoid another layoff, the 1-4 teams would play each other in a mini-round-robin to determine seeding for the rest of the playoffs.

Although the NHL format has been agreed upon, owners and players haven’t formulized game sites and dates for the postseason. A goal of late July, similar to the NBA scheme, has been recommended.

The league is considering four “hub cities’’ in the United States and Canada where teams will be based. All along Las Vegas, the locale of the Golden Knights, has been the most popular choice for the NHL’s ice capades postseason.

The NBA would be about Magic Kingdom and Thunder Mountain, while the NHL would be more Criss Angel Mindfreak and Cirque du Soleil. Hockey players on the six teams based in Vegas certainly would be delighted by golf courses, crap tables and nightclubs. Those who would be stationed in such cities as Edmonton, Toronto and Nashville might not be as thrilled.

Strangely, Denver and Colorado haven’t been mentioned, and the city and state administrations haven’t acted aggressively, to become a playoff hockey hub epicenter despite the presence of sufficient hockey and practice arenas, hotels and a centralized destination with a major airport. Games could be held in downtown Denver, at the events venues in Broomfield and Windsor and, of course, at The Broadmoor World Arena, the University of Denver and the Air Force Academy.

Under the NHL proposal, the Avalanche are No. 2 in the West and have earned a first-round bye. The Avs would play the Blues, the Golden Knights and the Stars in “friendlies’’ to decide the positioning in the second round, and the Avalanche likely would be paired in a best-of-seven against the Wild-Canucks series winner.

The Avalanche surely will be a promising suitor for a third Stanley Cup.

If the NBA should pass on the rest of the regular season and go directly to the playoffs, the Nuggets will be the third seed in the Western Conference and confront the current No. 6 Rockets. If they could get past the Harden-Westbrook Group, the Nuggets, to reach the NBA Finals, would be forced to overcome both the Lakers and the Clippers.

Nobody knows where, when, what, why, how and if yet.

But we can dream of Cinderella’s Castle and Caesars Palace for the Nuggets and the Avalanche.

It's past time to erect the goal posts instead of moving them once again, Paul Klee writes. Play ball!