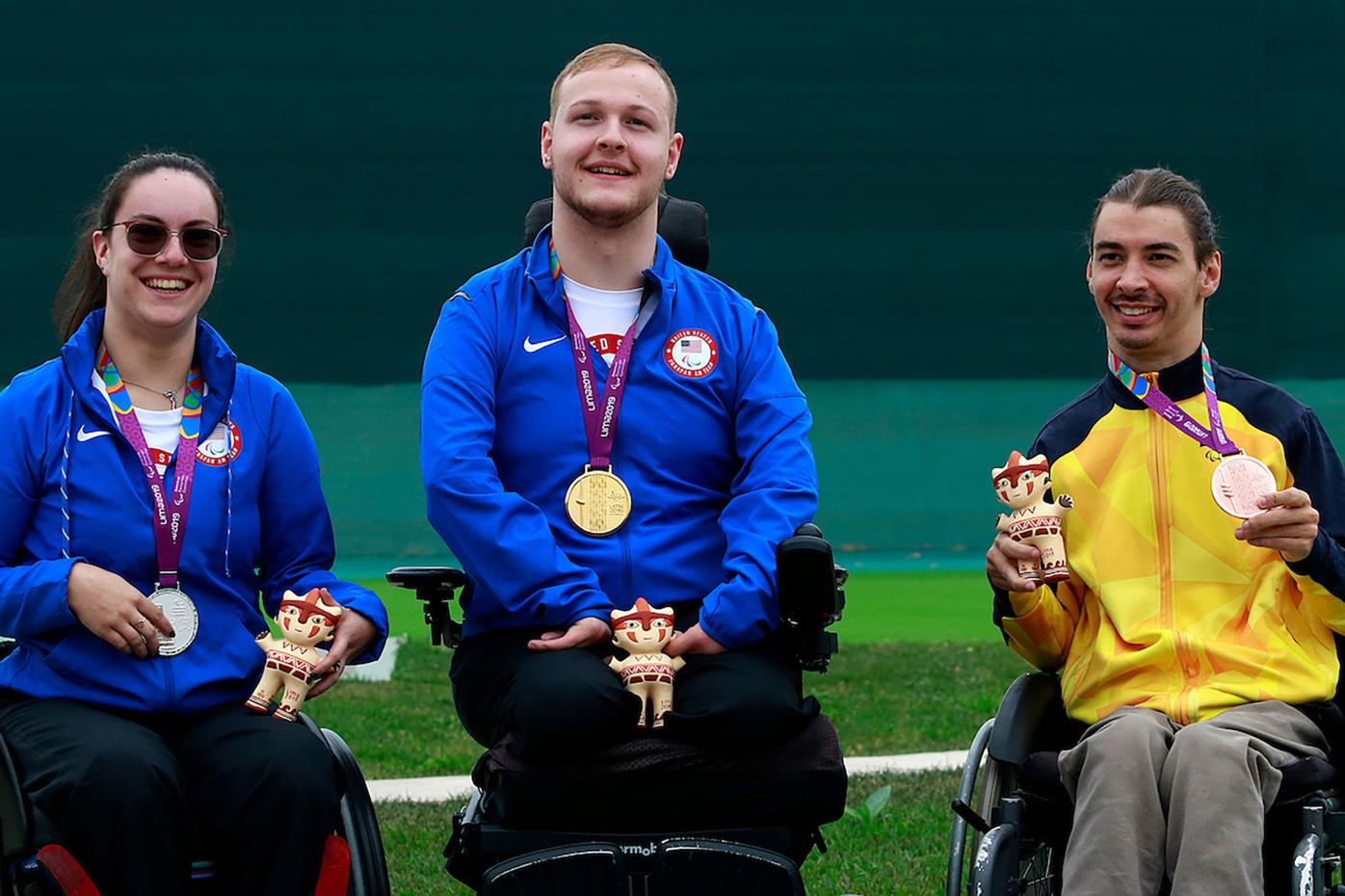 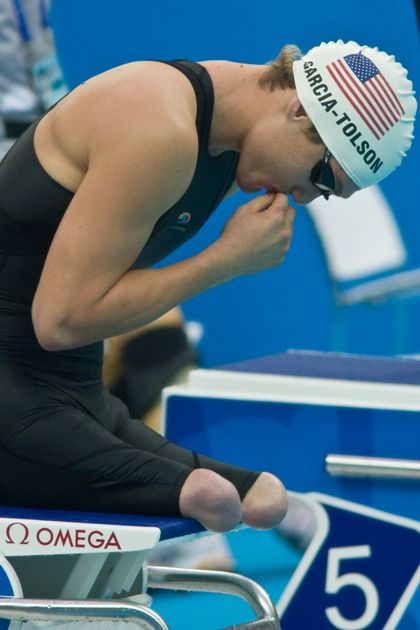 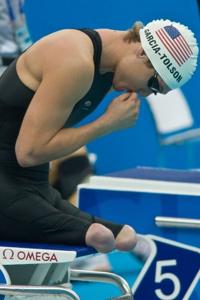 They are Colorado’s Paralympians.

The grand opening ceremonies of the second of the 2020 Summer Games will occur in one week, and Colorado is sending the second-most athletes per state from the U.S. to Japan.

The Dynamic Dozen are:

Coon and Tanaka, who are both visually impaired, will be competing in their first Paralympics. Coon lost his eyesight at 7 because of eye cancer, but he began running and tandem biking, anyway, and became the only blind Ironman triathlete to finish in under 11 hours. He won the gold medal at the World Triathlon Para Series opener in Yokohama, Japan. Tanaka, who was born with albinism, learned judo in Denver as a kid and, in 2019, won the German Open for the Blind & Visually Impaired. His goal was to participate in the Tokyo Paralympics because of his Japanese heritage.

Garcia-Tolson is this state’s most-honored Paralympics swimmer with two gold medals, two silver and a bronze in 2004, ’08, ’12 and ’16. Born with Pterygium Syndrome, he underwent 15 surgeries before he was 5. But the double-amputee young man has developed into an international champion.

This other three swimmers with Colorado connections — Herzog, Marks and Stickney — are champions. Herzog, who graduated from famed South Park High School, possesses five medals from World Championships and a silver from Brazil. She proudly exemplifies the Little People of America organization. Marks, a U.S. Army veteran, severely injured her hip in Iraq, and her leg was amputated four years ago. In 2016 she won a gold and a bronze. Stickney had been a competitive swimmer as a teenager, but broke her foot, which caused complications and an amputation. Vascular disease led to amputation of her other foot. She continued, though, to swim and became a national champion, then a Paralympian for the first time this year.

Danz will be trying to repeat as a medalist after earning silver in Rio in 2016. Bone cancer forced a leg amputation at 14, but in 2015, she was named the USA Paratriathlete of the Year.

Scaturro, the oldest athlete in Tokyo from Colorado, and Newby are teammates on a Denver wheelchair rugby team. Newby was a star with the silver medalists five years ago. At 18, on the night of his high school graduation, the truck in which he was a passenger hit a concrete post. Newby’s neck was broken. Scaturro, a quadriplegic, suffered a broken neck while wrestling for Lakewood High School. This is his third Paralympics.

Hatz, who won the U.S. trials in the 200 meters, will be the state’s one representative in track as she strives for the double at her first Paralympics, also running in the 100. Her right leg was amputated after she was born without a fibula.

Mather, who was riding a bike years ago when he was struck by a truck, barely survived, but has surmounted his difficulties to become a world-class athlete as a marathoner, a skier and an archer who holds five world records.

I met Stetson Bardfield, who was named by his parents after a famous cowboy hat brand that originated in Colorado, on a flight from Denver to Los Angeles in October 2019. Bardfield was born with arthrogryposis, a rare congenital condition that curls all of a baby’s joints in the womb. As a boy in Colorado he couldn’t use his hands or his legs, and both legs were amputated at the knee. His hands are gnarled, but he discovered a method of clutching drinks and snacks with a straw and created a unique grasp on an air rifle.

In 2019 he pulled off a major upset at the Parapan American Games in Peru by winning a gold medal.

Bardfield and I communicated occasionally. He told me he dreamed every day of competing in Japan in 2020. Then the Olympics and the Paralympics were postponed.

Then, on July 14, the United States was given an additional seventh spot on the rifle team. Bardfield was chosen as the last member of Team USA to go to Tokyo.

Godspeed and good luck, my friend.

Two years ago, Jennifer Valente flashed a smile when asked about her aspirations for the Tokyo Olympics.