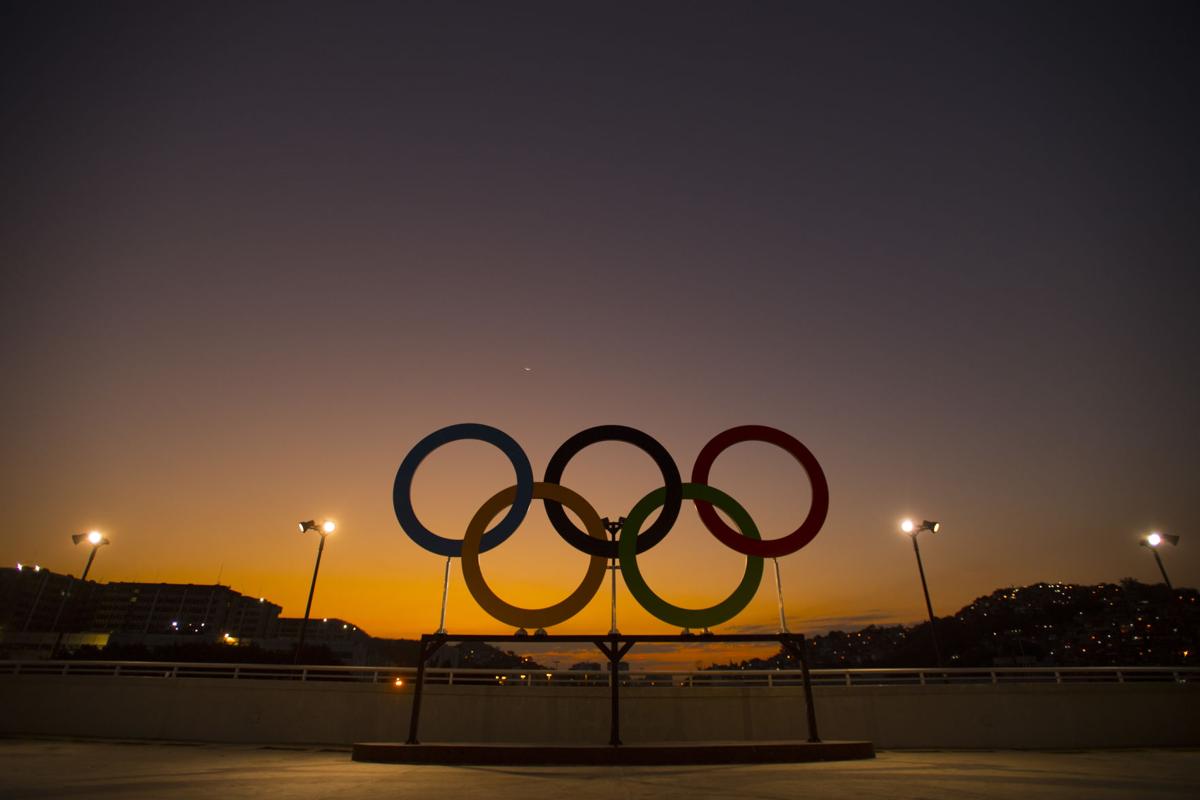 A scene from Opening Ceremony of the 2016 Rio Olympic Games Friday, August 5, 2016. Photo by Mark Reis, The Gazette 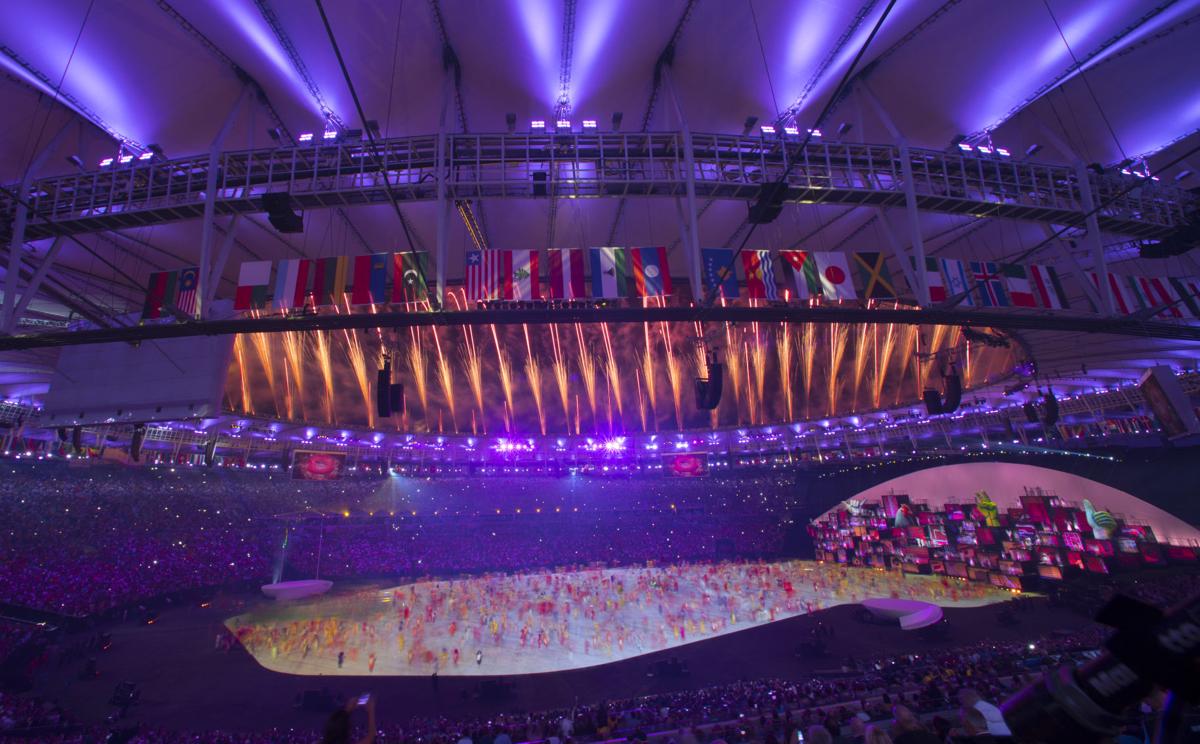 Fireworks explode over Maracana Stadium during the Opening Ceremony of the 2016 Rio Olympic Games Friday, August 5, 2016. Photo by Mark Reis, The Gazette

A scene from Opening Ceremony of the 2016 Rio Olympic Games Friday, August 5, 2016. Photo by Mark Reis, The Gazette

Fireworks explode over Maracana Stadium during the Opening Ceremony of the 2016 Rio Olympic Games Friday, August 5, 2016. Photo by Mark Reis, The Gazette

The Tokyo Olympics might happen next summer, but with a unique atmosphere.

According to reports in Kyodo News, the Tokyo organizing committee is considering selling tickets to only Japanese spectators with no international spectators allowed. COVID-19 postponed the games until the summer of 2021.

The attraction of the plan:

If the games are open to spectators across the globe, Tokyo will see the arrival of tens of thousands of visitors. In previous Olympics, those visitors and their millions were welcomed. In the Age of Coronavirus, those visitors could carry sickness and death to the general Japanese population.

Japan is currently restricting entry from visitors of scores of countries, including the United States.

When Tokyo was awarded the Olympics in 2013, the organizing committee announced the Games would cost $7.3 billion.

Um, that number was a little off.

The Japanese financial newspaper Nikkei reported spending on the games has soared to $28 billion. The delay to 2021 will add approximately $2.9 billion, give or take a few hundred million.

The majority of those billions are being paid by Japanese taxpayers, who are, as you would expect, moaning about the burden. (About $5 billion is being paid by private funds.) Those same taxpayers are also frustrated by the lack of available tickets for the 2020 Games.

The Tokyo Games, if they take place, will not resemble recent Olympic spectator fiascos. Empty seats were the norm at Rio, Sochi, Beijing and Athens; venues were packed at the 2012 Games in London.

Demand for tickets in Japan for the 2020 Games soared nearly 20 times over supply. Japanese citizens, who paid for this spectacle, want to pay to attend the games, too. This desire makes sense.

“This is a human issue,” Adams says when asked of plans to restrict nonJapanese spectators. “We need to first and foremost make sure that everything is being done for the safety of everyone globally.

“For us and for the athletes, we’re focused on going and competing. There is nothing to compare to the emotion of being in an Olympic stadium for Opening Ceremony. But from the sports performance perspective, we’re intensely focused on the competition.”

Will the Tokyo Games take place? A second postponement is unlikely. Cancellation is the next step.

I hope Adams is right.

But, of course, I wonder. Every Olympic host city faces challenges. Terrorism was the issue in Sochi, and dirty water in Rio. But those challenges were either conquered or tamed or limited in scope.

Conquering or taming COVID-19 seems, at this moment, close to impossible. And the scope of COVID-19 is unlimited.

On a recent ride along the Santa Fe Trail in north Colorado Springs, I saw a longtime friend. We stopped to talk, and he reminded me we would have been, in a COVID-19-free world, working in Japan at the Olympics. Turns out, we would have taken the same nonstop flight from Denver to Tokyo.

We pondered the question that hovers over the sporting world and, especially, over America’s Olympic City.

Maybe, and maybe with only Japanese fans in the stands.

COLORADO SPRINGS, Colo. (AP) — Many of the names are familiar. Others don't quite ring a bell.