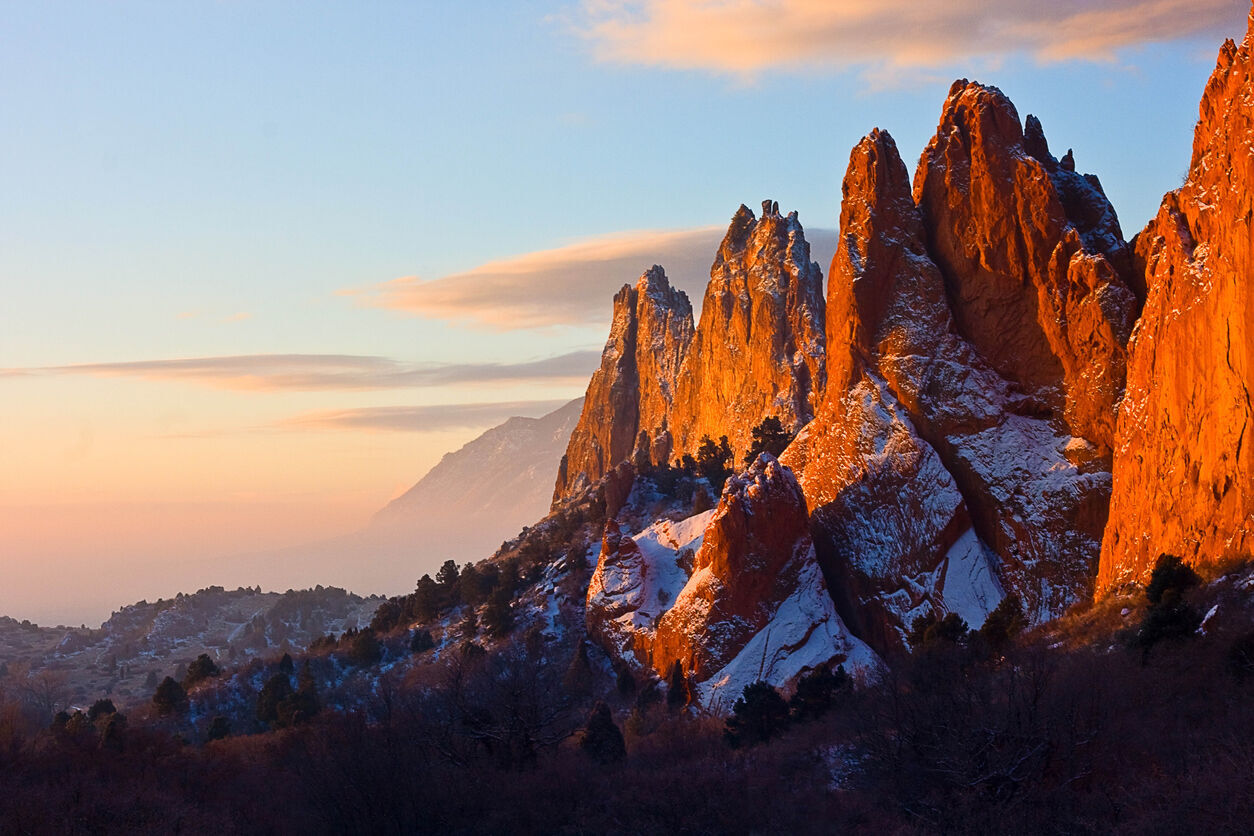 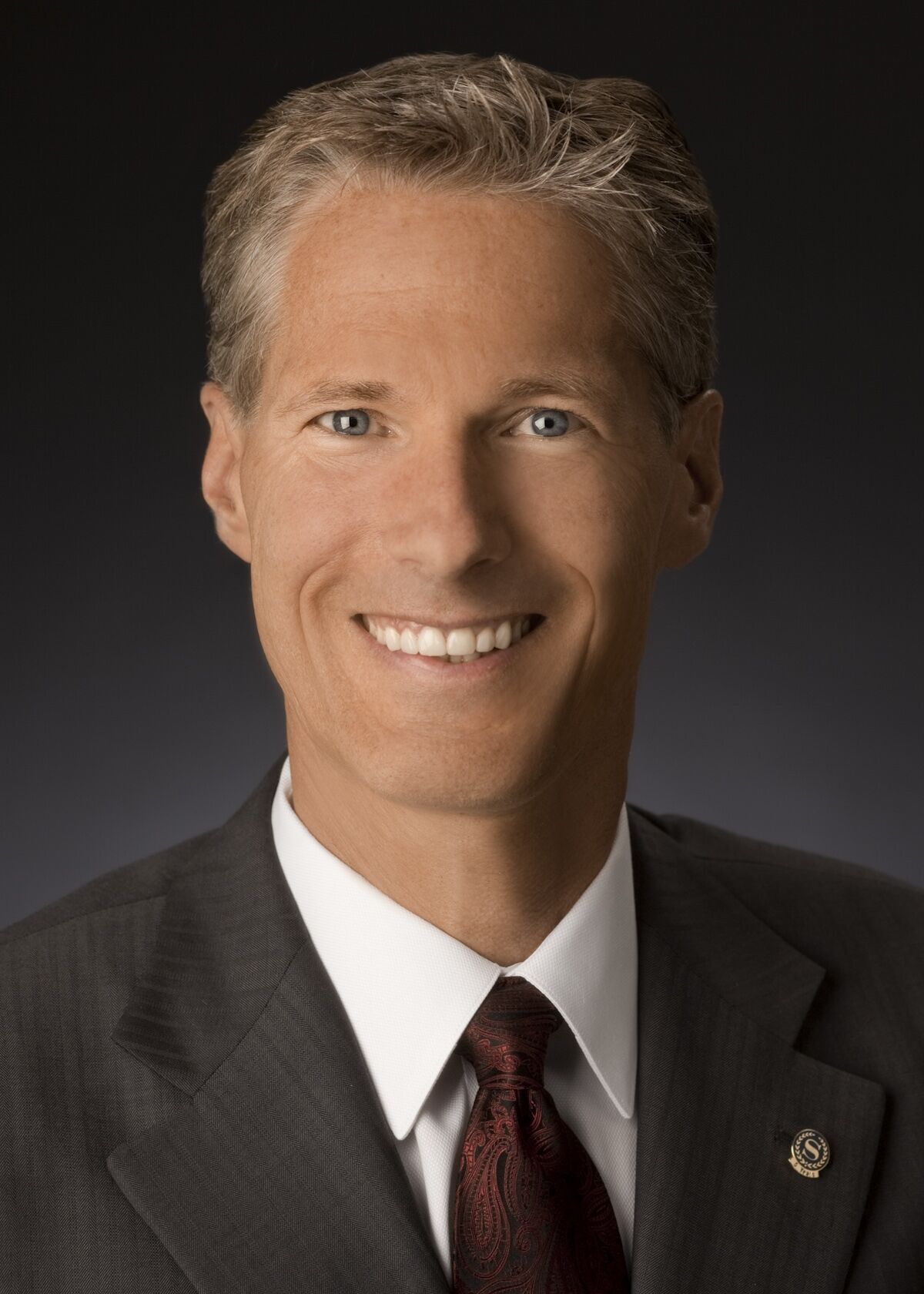 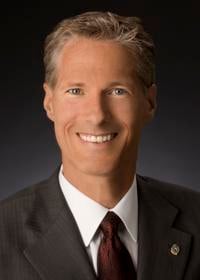 The federal government's decision to reopen its borders earlier this month to international travelers who've been vaccinated should help Colorado's tourism industry rebound in 2022, the head of the state tourism office told the Denver Gazette.

“They are the highest paying travelers and they stay for longer periods of time,” Timothy Wolfe said of international travelers. “That segment was down 81% in 2020, and it didn’t come back in 2021. It’s going to take some time for that travel to come back.”

Preliminary hotel occupancy and rate information for October shows both the Denver and Colorado Springs markets were within 10% of October 2019 occupancy levels, but revenue per room is still lagging — especially in Denver.

“A big part of what’s been driving demand during the recovery has been the leisure visitor,” Hise said. “But now that school is back in, Labor Day is over, family trips might have slowed a bit.”

“For the month of September, Denver had the highest occupancy among the top 25 markets,” Hise said. “And the group occupancy rate, rooms with blocks of 10 or more, Denver was the third highest. … That’s still lagging 40% behind the normal September level.”

“In every other cycle, the occupancy and demand recover first, then rates,” she said. “For this cycle, rates are recovering first. That’s a thing that's not happened before.”

Wolfe said different markets in the state are recovering at different rates.

“I learned various parts of the state are recovering at dramatically different paces,” he said. “The Front Range lags a bit.”

Tourism dollars spent in the state were down in the first two quarters of 2021, compared to 2019, “by significant amounts,” said Wolfe, who became the head of the tourism office a little more than two months ago. “In the third quarter we saw a bit of a rebound, but they were summer months. … It’s just been a mixed bag on recovery, and a continued roller coaster.”

Before the pandemic shut down all travel and devastated the tourism industry in 2020, Colorado saw a record 86.9 million visitors, up 2% from the previous year. Those visitors spent $2.4 billion that year, up 7.3% year-over-year. That was well above the national average increase of 4.3%, according to the tourism office.

Looking to 2022, Wolfe said bookings at the state’s resort towns are already looking strong for January and February — but mainly for weekends.

“Midweek bookings are softer,” he said. “But that’s a direct result of the lack of international travel until now. Whether that will come back in the first quarter is unclear at this point. … Typically there are not a lot of peaks and valleys (with weekend versus weekday bookings), but we’re seeing a lot of them at this point.”

The office cut its international marketing budget by 80% during the pandemic. It’s looking to the legislature to help restore that funding, Wolfe said.

“We want to inspire people to travel to Colorado,” he said. “We want Colorado to lead the way in (pandemic) recovery in the United States — that’s one strategy. … On the world stage, we want to appear to be a safe place to travel to.”

More than a half million people drove to the top of Pikes Peak through October this year, as the mountain celebrated the opening of the $65 mi…