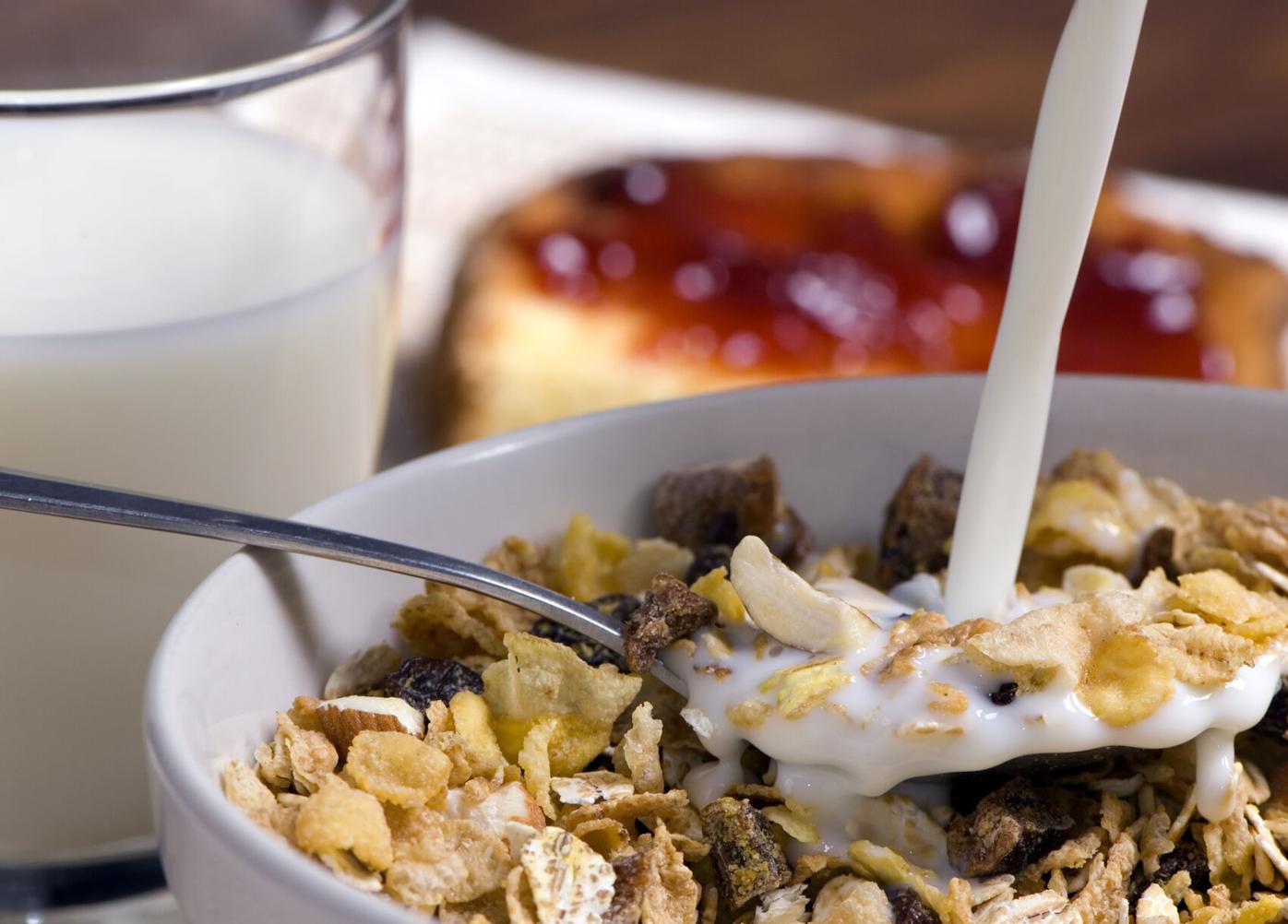 Google “most important meal of the day” and what leaps to the top? Breakfast. 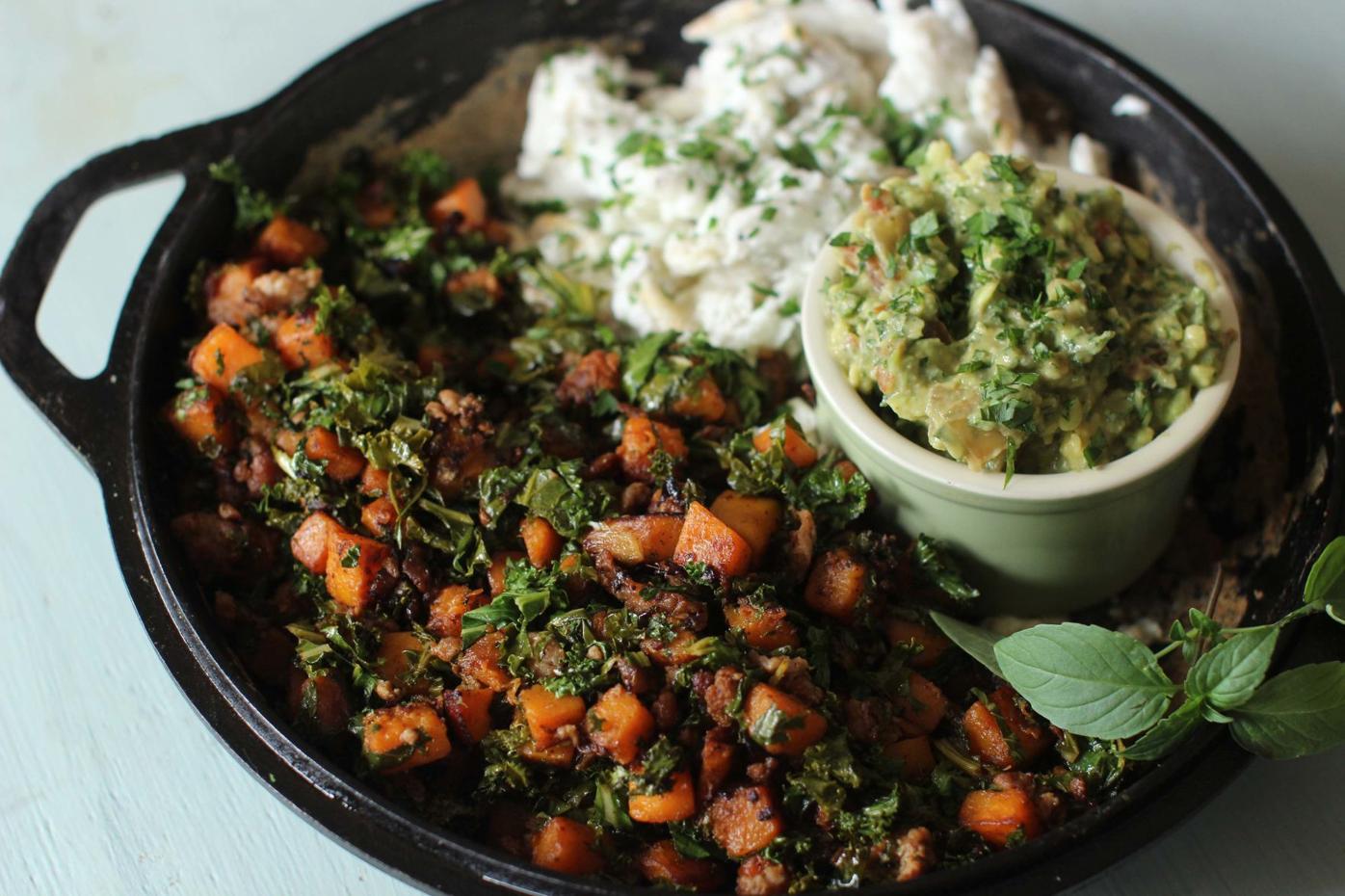 What breaks your fast? Photo by Matthew Mead, AP 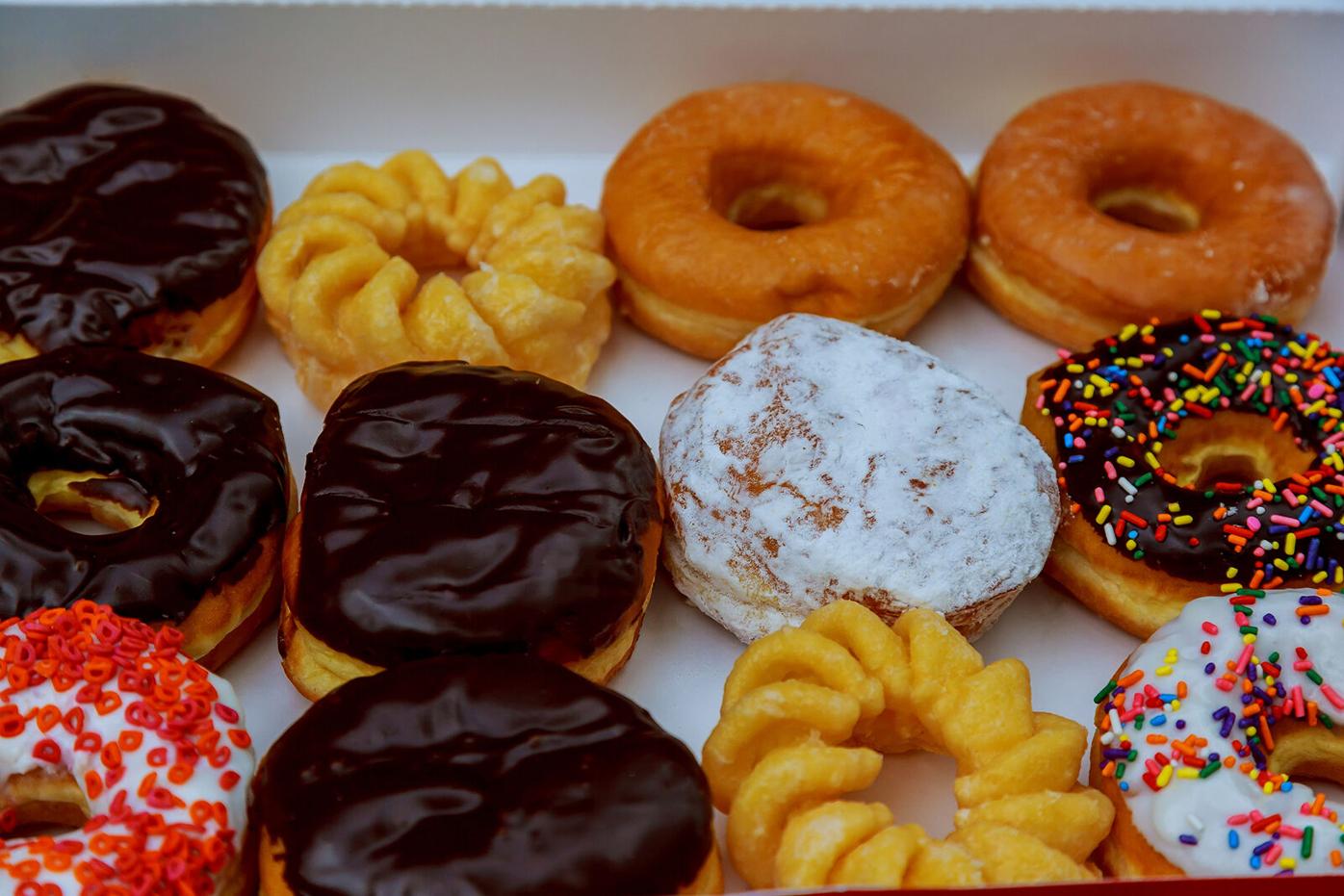 Coffee is said to be responsible for our morning devotion to doughnuts.

Google “most important meal of the day” and what leaps to the top? Breakfast.

Coffee is said to be responsible for our morning devotion to doughnuts.

I come not to bury breakfast, but to praise and investigate it.

I’ve heard rumors of people who don’t break(their)fast until lunch. These are not my people. I relish the first gurgles of hunger that ripple through my stomach every morning. If I’m not eating, I’m pretty much looking forward to eating again.

Google “most important meal of the day” and breakfast leaps to the top. Which begs several questions: What do you consume as the first meal of the day? And why do we eat the foods we do first thing in the morning? Why are doughnuts an acceptable choice, but chocolate cake is typically not? Who decided bacon and eggs were more appropriate than, say, a steamy bowl of minestrone?

In 1920, Beech-Nut Packing Co., which produced foods including ham and bacon, hired Edward Bernays, a public relations consultant, to somehow talk the public into eating more of the latter. He was able to entice a doctor friend to recommend a heavier breakfast, as the body needed energy after a long night of sleep. Thousands of medical professionals eventually got behind the idea, and the “medical study” made the rounds of newspapers and magazines. Our fair citizens were sold, and Beech-Nut laughed their way to the bank.

Living dry on the hog, and loving it | Live Well

For me, breakfasts are an ever-evolving delicacy. Over the first 15 months of the pandemic, when I dined at my kitchen table desk, those meals looked like a bowl of hot peas, canned beets and slices of avocado or part of a baked sweet potato surrounded by blueberries, blackberries and strawberries.

And now I’m back to the so-called millennial brekkie of choice — avocado toast — though I have yet to see any millennial colleagues scarfing this meal down at their desks.

I can trace unusual breakfast habits back to my pre-teen years, when my mother, in her obsession with making sure I put something in my belly before toddling off to elementary school, turned a blind eye to my 6:30 a.m. meal of peach cobbler and ice cream. There I sat, next to my instant coffee-drinking father, doing what so many cross-stitched pillows advise us: Eat dessert first. I inhaled my breakfast dessert, as there was no telling if or when my mother would come to her senses.

Cobbler for breakfast is a slippery slope. I soon graduated to Pillsbury Toaster Strudel, which exists on the same plane as Danish pastries, cinnamon buns and doughnuts. Legal breakfast sugar. And again, I ask: How did such items get labeled as appropriate to kick off your day?

Google tells me coffee might be responsible for our morning devotion to those orbs of sugar and dough. As both became more popular, people decided pairing them in the morning was probably their best idea since inventing the wheel.

And then came my cereal trough. Who hasn’t had a love affair with a bowl of Lucky Charms and cold milk? And what’s better than one bowl of Golden Grahams? Why, the second bowl, of course. And if you’ve got room for two, there’s probably space for a third. Life, Frosted Mini-Wheats, Cranberry Almond Crunch, Honey Bunches of Oats. Down the hatch.

Post-college were the golden carbohydrate years. Toasted halves of an English muffin topped with cream cheese and salted tomato slices. Bagel egg sandwiches on Sunday mornings, sometimes washed down with hot chocolate when I felt decadent. Plate-sized, soft, yeasty pretzels from a coffee shop, dipped in tangy mustard and paired with coffee. And, hey, did I leave these pants in the dryer too long? Because they sure seem tight.

And then I met Amy (as in Amy’s Kitchen). Amy’s breakfast burritos and Tofu Scramble pocket sandwiches felt like soulmates. But she’s had some company over the past decade. Sometimes I greet the morning with a deck of cards-sized piece of cold, leftover salmon slathered in Dijon mustard. Other times I’ll turn to vegetables, such as cold green beans sprinkled with salt, or that short phase when I dumped a bunch of roasted Brussels sprouts and cauliflower into a Tupperware container and rolled off to work. I reheated the concoction in the break room, fearful of how it might smell to co-workers. A nearby colleague popped up out of his chair, came over and said, “Do you smell that? It smells like gas.” I revealed it was likely my cruciferous vegetables. Oh, the shame.

And now I find myself in a breakfast liminal space, searching for my next greatest morning repast. Any suggestions? What’s your breakfast routine? I’d love to know: jen.mulson@gazette.com.

The No-Sugar Baker has self-published a cookbook in time for National Diabetes Month.