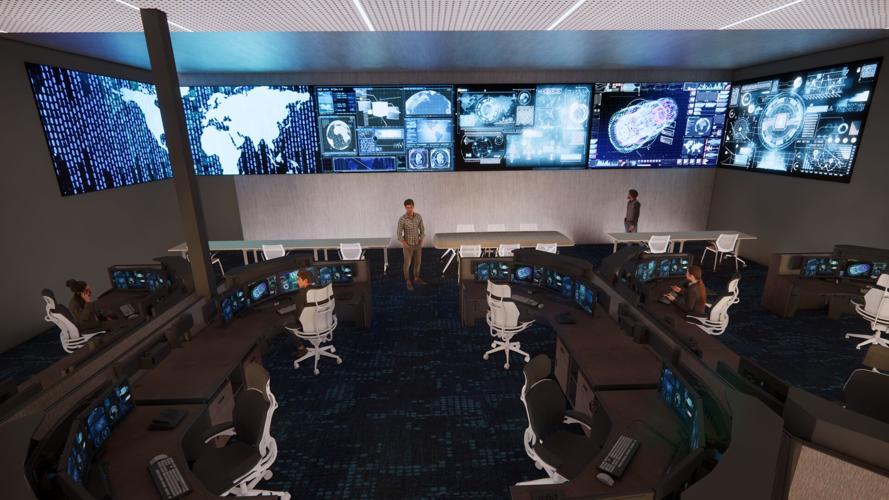 A rendering of the Space Information Sharing and Analysis Center's watch center's video wall, a command center where space industry officials worldwide will track cyber attacks on satellites and other space systems. The watch center and video wall are expected to be completed late this year. 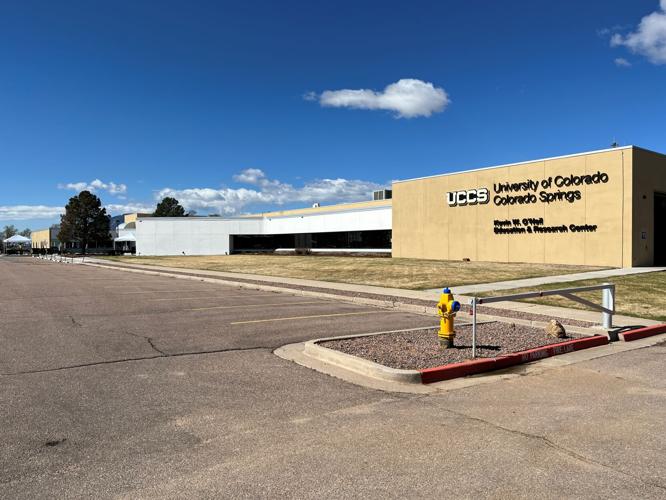 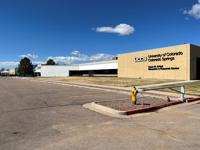 The University of Colorado Colorado Springs opened its new Kevin W. O'Neil Cybersecurity Education and Research Center Thursday. The school spent $7 million in federal and foundation grants and a major donation from Colorado Springs developer Kevin O'Neil to renovate part of a former satellite manufacturing plant to create the center. 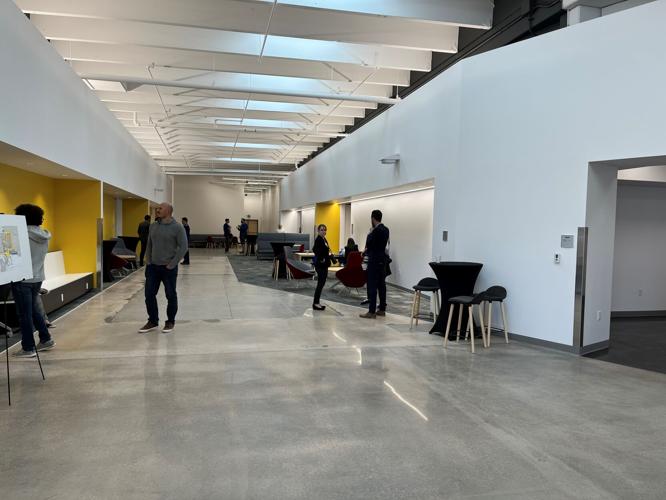 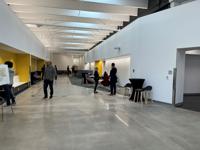 Visitors gather Thursday in the main hallway of the new Kevin W. O'Neil Cybersecurity Education and Research Center. The University of Colorado Colorado Springs spent $7 million in federal and foundation grants and a major donation from Colorado Springs developer Kevin O'Neil to renovate part of a former satellite manufacturing plant to create the center. 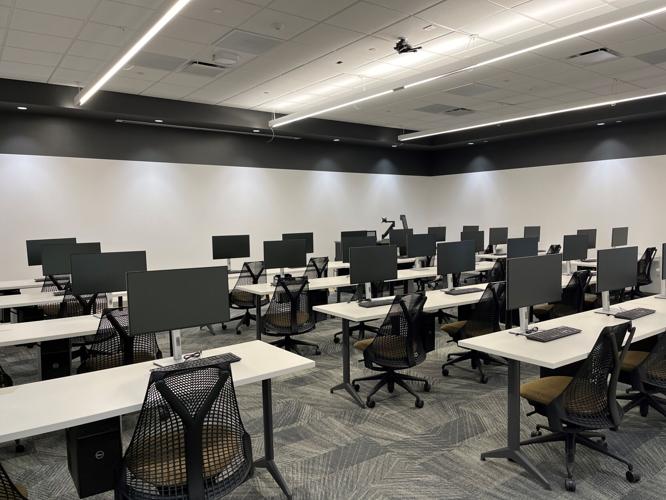 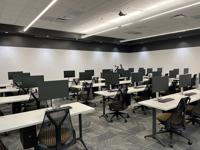 A computer lab of the new Kevin W. O'Neil Cybersecurity Education and Research Center awaits students. The University of Colorado Colorado Springs spent $7 million in federal and foundation grants and a major donation from Colorado Springs developer Kevin O'Neil to renovate part of a former satellite manufacturing plant to create the center.

The University of Colorado at Colorado Springs opened a new cybersecurity education and research center Thursday that Chancellor Venkat Reddy called the cornerstone of its cybersecurity programs. The 26,000-square-foot center, located in a former satellite manufacturing plant on North Nevada…

The University of Colorado Colorado Springs opened a new cybersecurity education and research center Thursday that Chancellor Venkat Reddy called the cornerstone of its cybersecurity programs.

The 26,000-square-foot center, located in a former satellite manufacturing plant on North Nevada Avenue, houses cyber labs, offices, conference rooms, classrooms, "collaboration spaces" where students can work together on projects and a "cyber range" lab used for cyber-warfare training and software development. The facility will house all cybersecurity classes starting this fall for the school's College of Engineering and Applied Science and eventually will house classes from other UCCS colleges.

"The UCCS cybersecurity facility has grown and transformed over the years to serve as a great asset for our community," Reddy said in a speech before officials formally opened the center and a separate Space Information Sharing and Analysis Center where space industry officials will track cyberattacks on satellites and other space equipment. The opening ceremony, he said, marks a milestone that "will spark opportunities for UCCS students, faculty, staff, alumni and our community."

The renovation of the former plant into the center and equipment in the facility was funded by $7 million in grants from the U.S. Economic Development Administration; the El Pomar, Lane and Anschutz foundations and Colorado Springs developer and entrepreneur Kevin O'Neil. Reddy said UCCS also has received another $19 million in recent grants to pay for cybersecurity apprenticeships, faculty development and camps for elementary, middle and high school students statewide.

Many of the labs in the center are sponsored by local defense and technology companies and organizations who pay the operating costs for the labs, including Boecore, Davidson Technologies, Deloitte, the Information Systems Security Association, Northrop Grumman, Pear Workspace Solutions, the Rocky Mountain chapter of the Armed Forces Communications and Electronics Association and Underline Infrastructure.

The center is the third phase of five multiyear projects to turn the 135,000-square-foot plant into a hub that also houses a cybersecurity-focused think tank and business incubator and accelerator program. UCCS bought the vacant building from a local developer in 2006 at a heavily discounted price that included a donation that was used for an expo center and a warehouse for surplus equipment.

The state-funded $8 million in initial renovations to the building in 2016 as part of a vision by U.S. Sen. John Hickenlooper, D-Colorado, to turn the plant into a "National Cyber Intelligence Center."

About 60% of the building continues to be used for warehouse space. But the school plans to seek federal grants totaling up to $14 million for the next two phases of renovation that would expand the center with more classrooms, labs and other space, said Martin Wood, UCCS senior vice chancellor for university advancement and development. Depending on fundraising, that work could be completed in five to seven years.

UCCS also plans to renovate another unfinished part of the building for expansion of the think tank, called the National Cybersecurity Center; the Space Information Sharing and Analysis Center; and the Exponential Impact incubator and accelerator, Wood said The school also wants to lease some of that space to cybersecurity businesses that want to work with UCCS students and faculty on research projects. He estimates that renovation probably would cost more than $10 million.

Cybersecurity is a fast-growing area for UCCS, which has graduated 200 students with degrees related to cybersecurity and has another 250 students enrolled in 20 cyber-focused degree and certificate programs. Cybersecurity graduates shouldn't have much trouble finding work — more than 550,000 cybersecurity jobs remained unfilled, said Chris Inglis, the nation's first cyber director who also spoke at the opening.

"Why do we care about cyberspace?" Inglis asked. "It is much like why race cars have bigger brakes — so they can go faster. We have cyberspace so we can do the things we want on the digital infrastructure and be confident in doing it. Those who do this work should say, 'I defend business, democracy and our way of life.'"

The University of Colorado Colorado Springs on Monday unveiled its cybersecurity education center, named for a local philanthropist, entrepren…