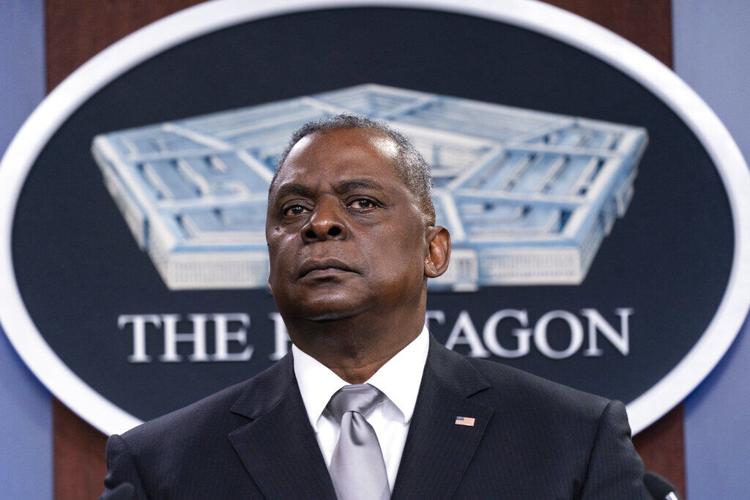 Secretary of Defense Lloyd Austin listens to a question as he speaks during a media briefing at the Pentagon on Friday. 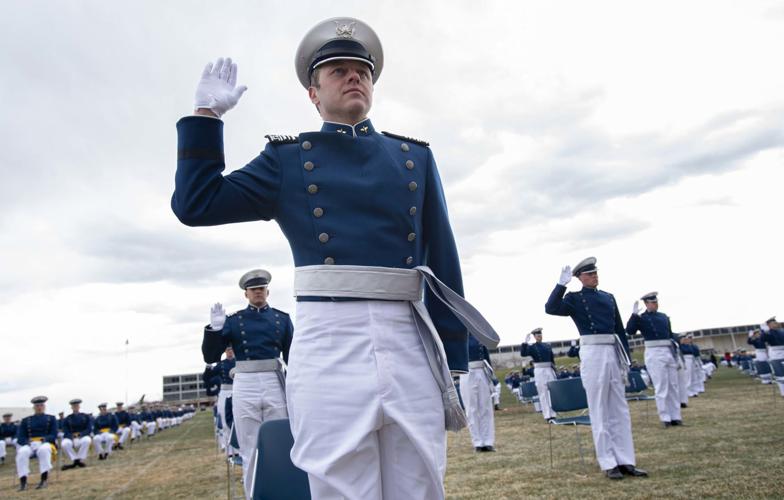 Secretary of Defense Lloyd Austin listens to a question as he speaks during a media briefing at the Pentagon on Friday.

The Air Force Academy announced Friday that Defense Secretary Lloyd Austin will be the commencement speaker at its Class of 2022 graduation ceremony on May 25.

Austin became the 28th secretary of defense when he was sworn in on Jan. 22, 2021. The retired four-star Army general is the first African American to lead the Pentagon.

A graduate of the U.S. Military Academy, Austin, 68, boasts a 41-year career in the Army that included commands at the corps, division battalion and brigade levels. He was awarded the Silver Star for his leadership role in the Army's 3rd Infantry Division during the invasion of Iraq in 2003.

Seven years later, he assumed duties as the commanding general of U.S. forces in Iraq. He concluded his uniformed service as the commander of U.S. Central Command, responsible for all military operations in the Middle East and Afghanistan.

The academy's graduation is closed to the public for in-person attendance but will be streamed online. This year, each graduate is allowed up to 20 guests to attend the ceremony, up from eight last year, an academy spokesman said.