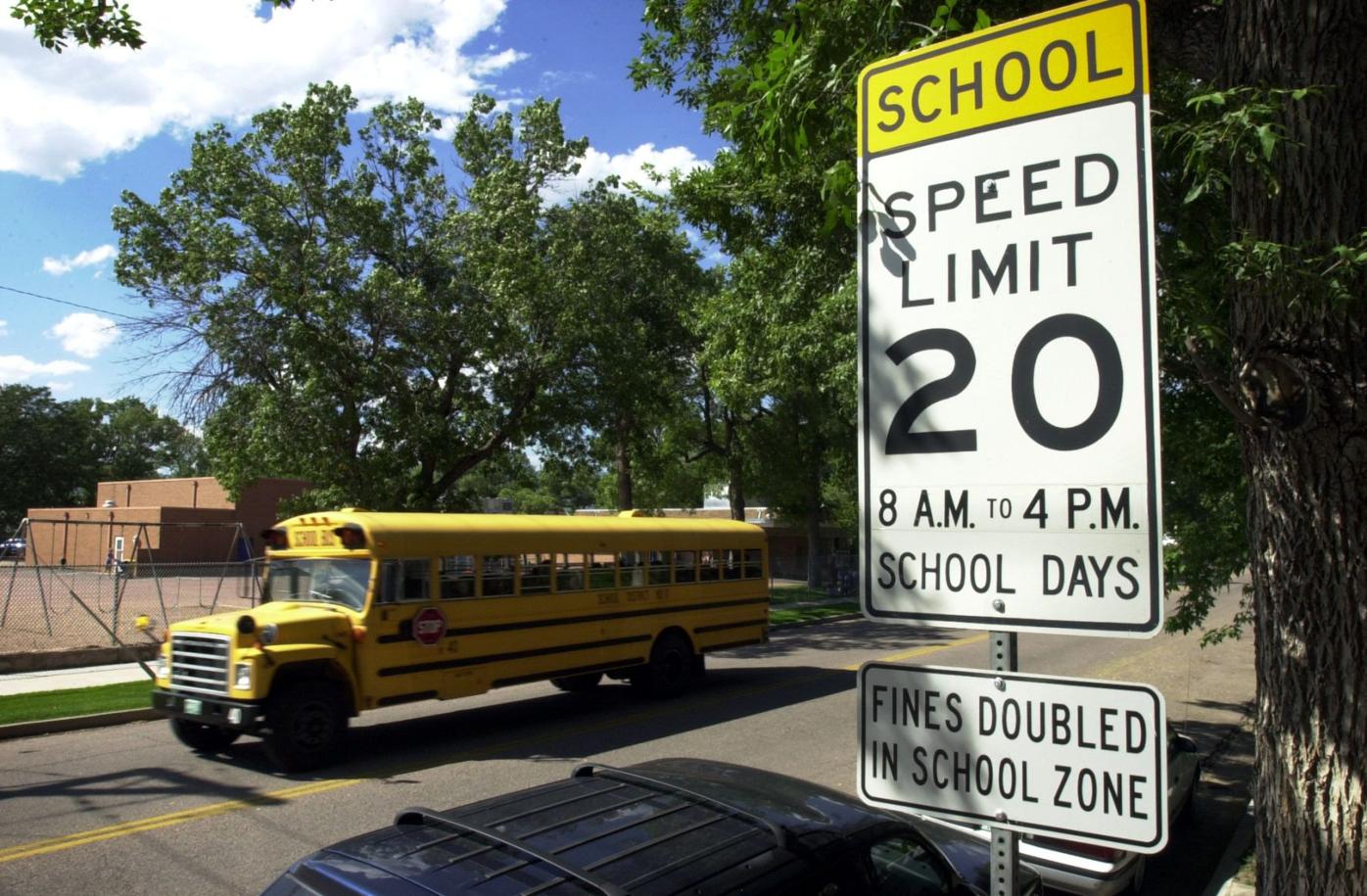 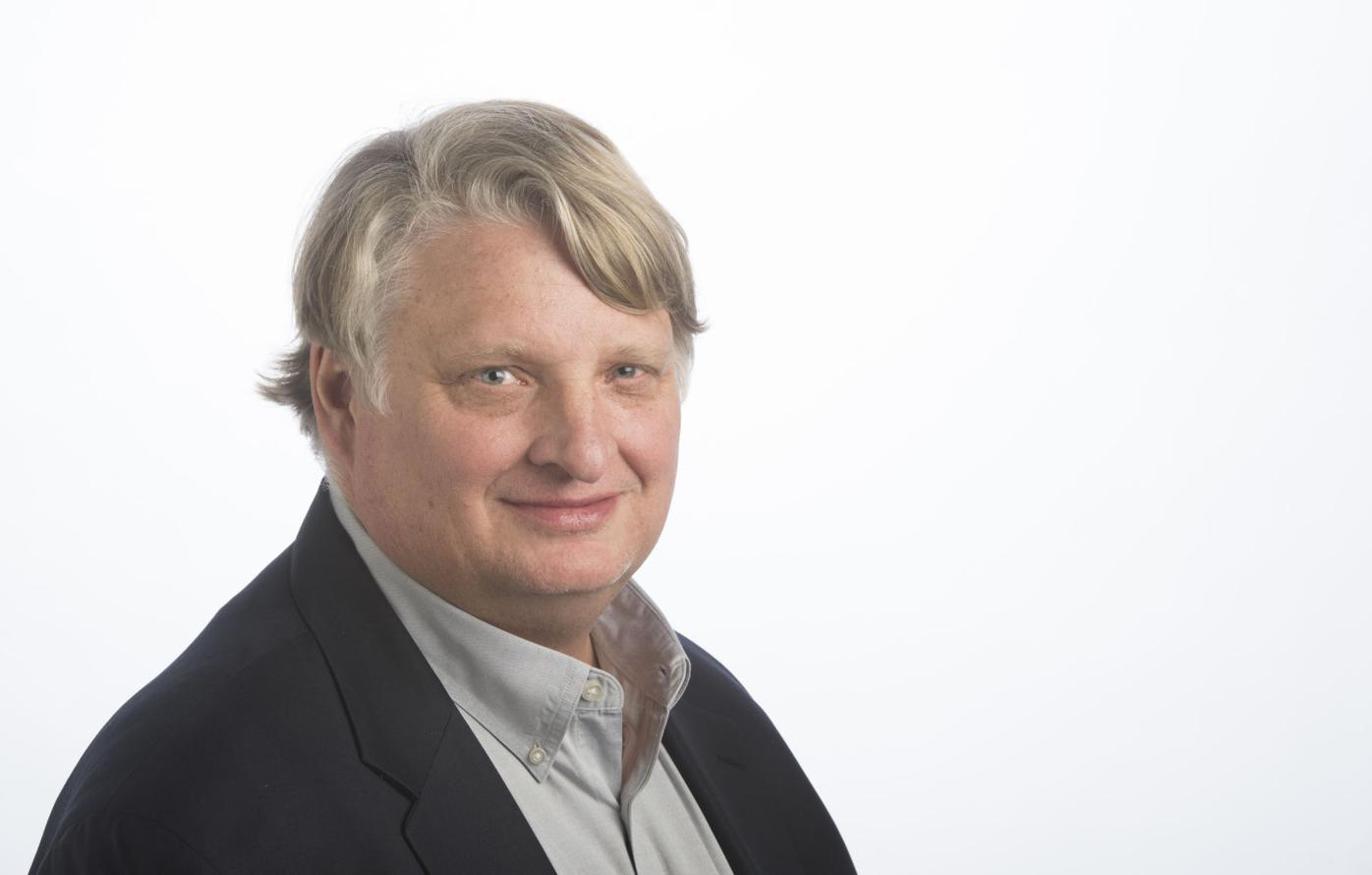 Here’s a conversation starter for your Sunday morning: Now that we're on the brink of fixing the pandemic, how do we fix America, next?

I think we all agree that this partisanship and political dysfunction and just plain bad feeling among folks have cast a dark cloud over our country. It’s almost like COVID-19 was just the physical manifestation of a deeper disease laying waste to the soul of our fair republic. A disease of disengagement, from each other and our democracy itself.

There is a silver bullet, you know.

“Education is the silver bullet,” Sam Seaborn once said on “West Wing,” which just might be the best political TV show ever made. “Education is everything. We don’t need little changes, we need gigantic, monumental changes. Schools should be palaces. Competition for the best teachers should be fierce; they should be making six figure salaries. Schools should be incredibly expensive for government and absolutely free of charge to its citizens, just like national defense.”

Many of us have forgotten the whole purpose of education in America in the first place. Public schools were created — and some of those early ones, like East High School in Denver, really were like palaces — because government of, by and for people meant people needed to know how to govern themselves. They needed some learning in the ways of democracy.

A growing movement of folks concerned about the state of our democracy after the U.S. Capitol itself was ransacked is turning back to this founding principle and deciding the time has come to seriously revive civics education in our country.

“Schools and school districts must be encouraged to review and reinvigorate their civics education curricula,” says a brand new bipartisan law just passed in Colorado. “Civics education must include not only classroom instruction and discussion of the fundamentals of American democracy at the federal, state, and local government levels, but it must also include classroom activities through which students model democratic processes and engage in service learning and experiential project-based learning by participating civically in their communities.”

In committee testimony, Seth Masket from the University of Denver summarized by saying, “This bill can help to give students the tools they need to be participating and engaged citizens who know how to interact with their government and change it if necessary.”

"Thorough and effective instruction in civics must include: Civic skills, meaning the ability to analyze text and determine the reliability of sources and to gain an understanding of the ways in which civic institutions operate and how individuals may be involved in civic life," says the law, right there in black and white.

Similar civics bills are being passed all over these United States, and a bill moving through the U.S. Congress appropriates $1 billion to support the teaching of civics and U.S. history.

In 2019, group of scholars and educators began a national project to revive civics education. Their 33-page, ambitious, idealistic report, Education for American Democracy, came out in March.

“In recent decades, we as a nation have failed to prepare young Americans for self-government, leaving the world’s oldest constitutional democracy in grave danger, afflicted by both cynicism and nostalgia, as it approaches its 250th anniversary,” the report announces. Its solution is a “roadmap” of guidelines meant to inspire states to beef up “civic participation” and “institutional and social transformation.” The language of Colorado's new law sounds a lot like those guidelines.

Here’s a coincidence: During the past half century, trust in American institutions has eroded as never before. During the same time period, the teaching of civics has withered away in American schools.

According to a 2017 survey, just one in four Americans can name all three branches of government; a third can’t name any; 37 percent can’t name any right protected by the First Amendment. (Hint: Freedom of the Press!!!!!)

I can’t help but think social media polarizes us all much easier when there is no common foundation of understanding about what being a citizen means, kind of like wind blowing against a half-built house.

The thrust of these civics education laws is that the art of self government depends on our ability to argue well, to tolerate disagreement, to compromise and persuade. You know, the civic virtues, which need to be both learned and practiced. We're damn rusty at all of them. In fact, we could use some serious continuing civics education for us adults while we're at it.

It’s always darkest before dawn, isn't it? The recognition that democracy might be in seriously grave danger has blessedly brought civics teaching back from the dead.

Let’s hope its resurrection is in time to save us from ourselves.

You know those moments when someone performs a random act of kindness out of the blue, and you say, “Now that restores my faith in humanity”?