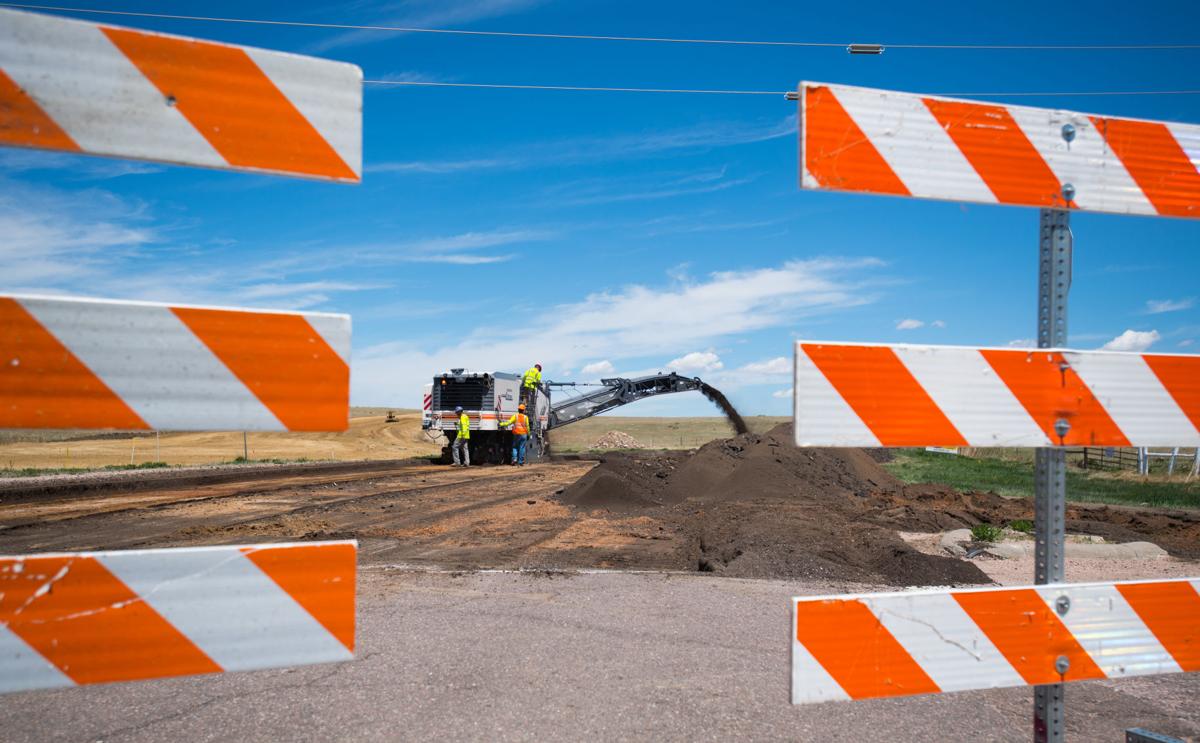 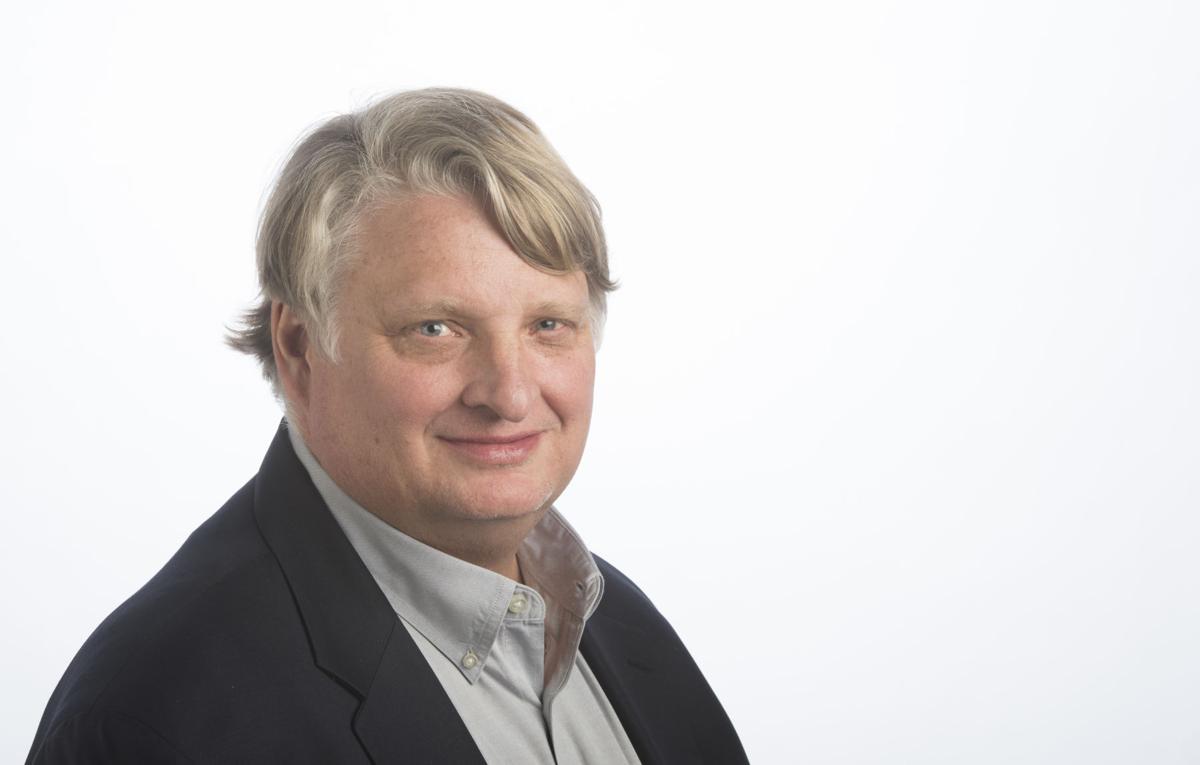 The Denver Tech Center, Denver International Airport and a light rail line connecting the Tech Center and downtown Denver were all derided as expensive boondoggles in their day by many Coloradans.

Turns out, they have been key pieces of Colorado’s galloping economy over the last 30 years.

As we contemplate the road to recovery post-pandemic, infrastructure investment is one of the surest ways to jumpstart our comeback.

“Infrastructure is a true investment in our future,” former Gov. Bill Owens told me. “You build a road and it pays you back for 50 years.”

"If history is any indication, building our infrastructure is one of the best ways to rebuild our economy," Tony Milo, executive director of the Colorado Contractors Association, told one of our reporters, Joey Bunch. "For every $1 billion added to Colorado’s construction industry, $2.2 billion is produced in output in the form of jobs, household earnings, and value across all of Colorado’s’ industries.”

We generally agree we’ve got to update our 19th and 20th century roads and bridges, invest in more efficient rail and buses, and build faster broadband networks to get our economy moving again. So why hasn’t it happened yet? President Trump promised massive infrastructure investment, and so has President Biden. But prospects are still pretty uncertain. Our own legislature has dallied on desperately needed transportation funding for years, and is doing so again this year.

One of the reasons infrastructure doesn't get done is because the benefit often comes in a politician’s second term or when he or she is out of office.

So infrastructure takes a leader who’s willing to roll the dice.

That’s exactly what Owens did in 1999 when he asked voters to approve a ballot issue to widen I-25 in Denver and build a light rail line to the Denver Tech Center.

I-25 was two lanes throughout the city back then. The project involved building or rebuilding 24 bridges, widening the highway to as much as seven lanes in places, and adding the mass transit rail line along the I-25 corridor.

It was the second largest private/public partnership road project ever done in the United States at the time, Owens said.

It took three and a half years of Owens four-year term, and the work was done mostly at night so commuters could still use the highway during the day.

And the project came in on time and under budget. It unclogged I-25 dramatically for years, and is now considered one of the most successful transportation upgrade projects in the United States.

“We solved the critical gridlock that kept the north-south artery of the city locked up,” said Owens.

“It was the road project that worked.”

High risk comes with high reward. Owens was reelected governor by the largest margin in Colorado history shortly after.

We need some of that vision and leadership now as our politicians decide how to spend stimulus dollars and what economic development projects to prioritize. We need politicians who have faith that if we build it, good will come. Unclogging and repairing our roads can also make environmental sense by cutting down the pollution from cars sitting in traffic. If more electric vehicles are coming, as Gov. Jared Polis has proposed, they'll need good roads as well with plenty of charging stations along the way.

Take China for example. China has no qualms about spending massively on infrastructure to spur economic growth. It is spending trillions right now on a 5G network, intercity bullet trains and artificial intelligence upgrades to its manufacturing networks. Through its Belt and Road Initiative, China is investing in infrastructure development in nearly 70 countries and international organizations.

China spends three times more on infrastructure than the U.S., according to figures from the Council on Foreign Relations.

In 2014, Bill Gates observed that China had used more cement in the previous three years than the U.S. did during the entire 20th century.

China claims it has built at least a million bridges, including most of the world’s highest. Of the world’s 100 tallest skyscrapers, 49 are in China, according to the Wall Street Journal.

If we built just one high-speed rail line along the Front Range that went as fast as China’s fastest bullet train, a person could get from Denver to Colorado Springs in 15 minutes. That would be transformative.

Estimates suggest U.S. households could lose out on as much as $3,300 per year from 2020 to 2039 if infrastructure is not revitalized.

So to build or not to build?

To rise or to decline?

It's the same exact question.