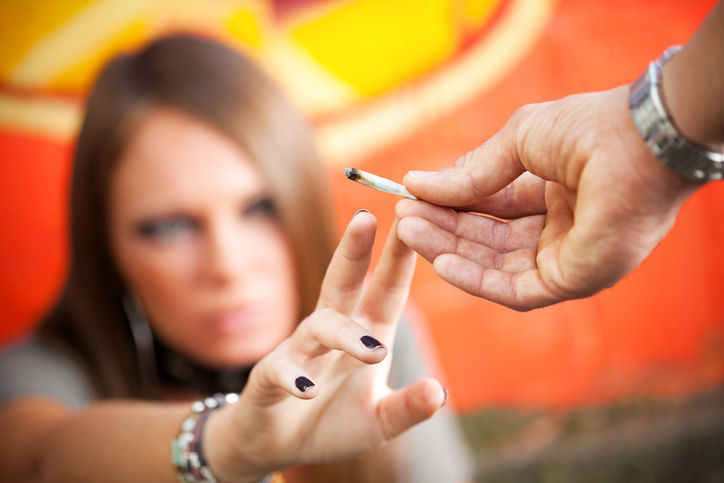 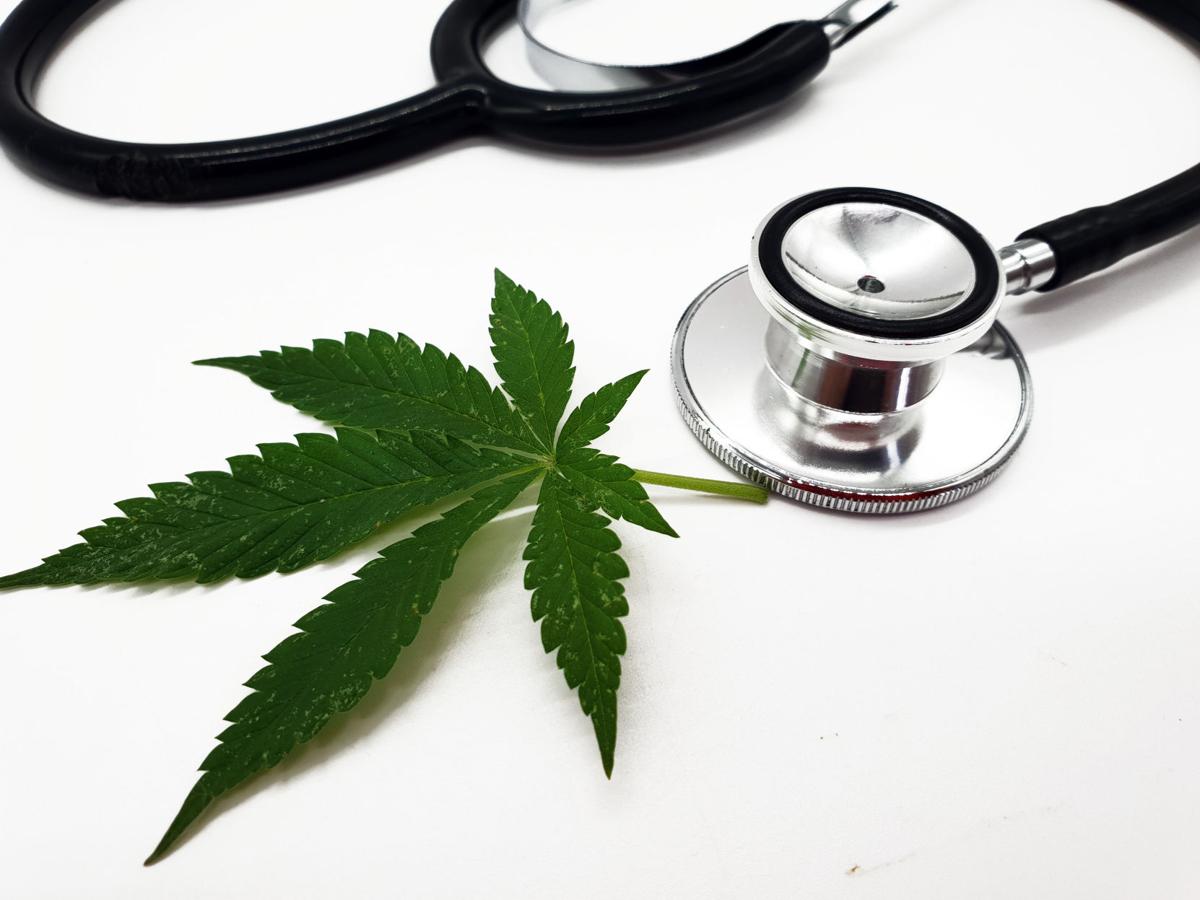 A new study from the U.S. Department of Health and Human Services found that adolescent and young adult children living with their parents were more likely to use alcohol, tobacco and marijuana if their parents also used marijuana.

The U.S. Substance Abuse and Mental Health Services Administration, the National Institute on Drug Abuse and McLean Hospital — an affiliate of Harvard Medical School — surveyed 24,900 father-child and mother-child pairs living in the same household. Between 7.6% and 9.6% of the parents used marijuana in the past year.

The study controlled for other factors, such as the drug habits of the children’s peers and the geographic characteristics where they lived.

“With peak marijuana use occurring among adults of child-bearing and child-rearing ages, parental marijuana use conceivably poses a direct environmental risk of normalizing marijuana use and enabling access to marijuana for their offspring,” the authors wrote, adding that marijuana use among Americans age 12 and older had increased more than 44% in the past 16 years.

The study’s authors found that regardless of the frequency of parental use, any marijuana consumption is associated with an increased likelihood, up to three times that of non-using parents, that children will use alcohol, tobacco or marijuana.

The report also found that there was no difference in a child’s risk of using opioids based on whether their parent used marijuana, after controlling for other factors.

The association was stronger with mothers than with fathers. The study did not, however, explore the effect of heavy alcohol use or of marijuana use patterns among parents and children who lived separately.

In 2017, the Healthy Kids Colorado survey found approximately 20% of youth had used marijuana.

Capco, a weapons engineering and manufacturing company based in Grand Junction, has settled for $1 million with the U.S. Army for allegedly selling grenade launchers with less-durable steel parts.