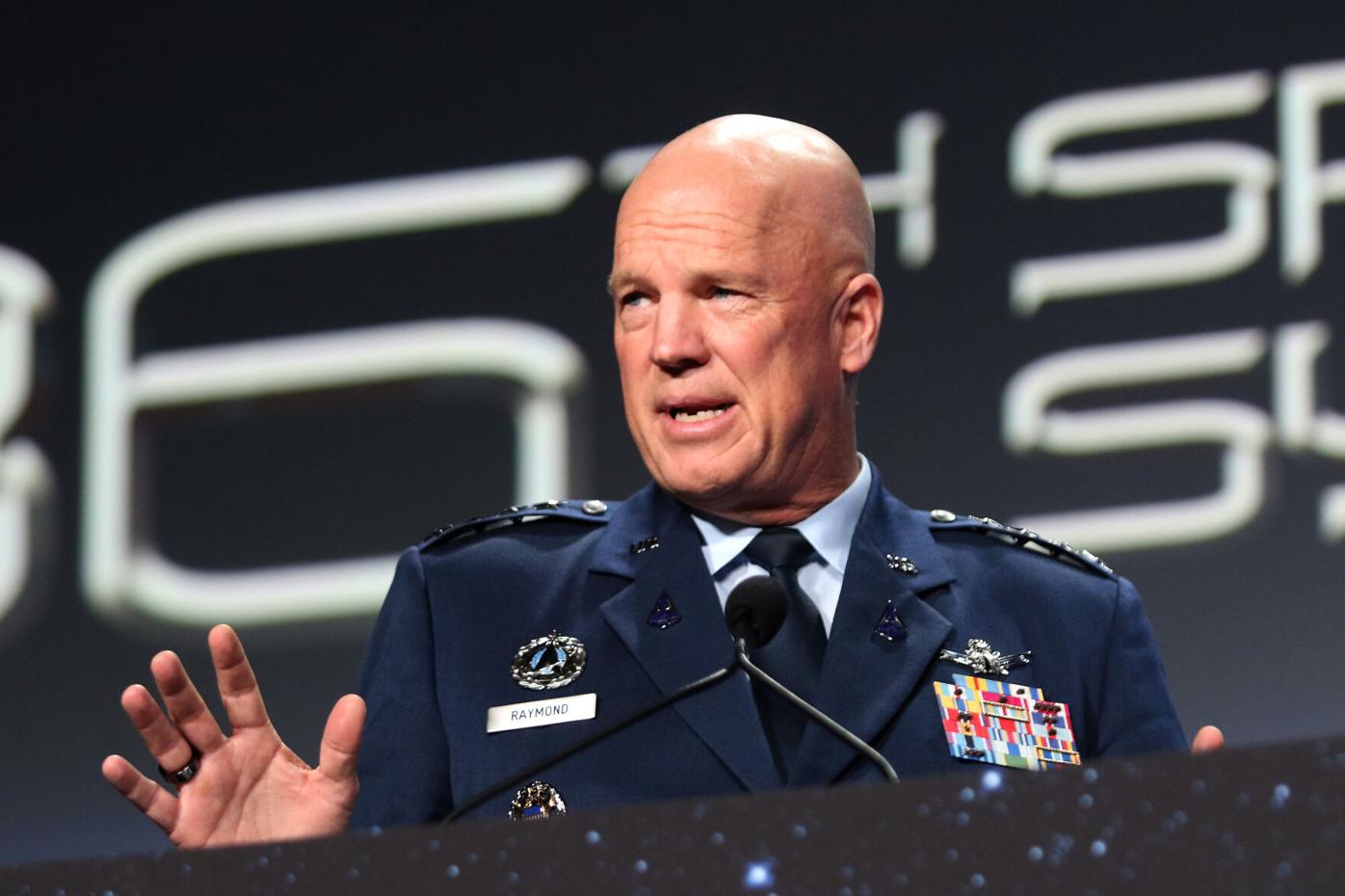 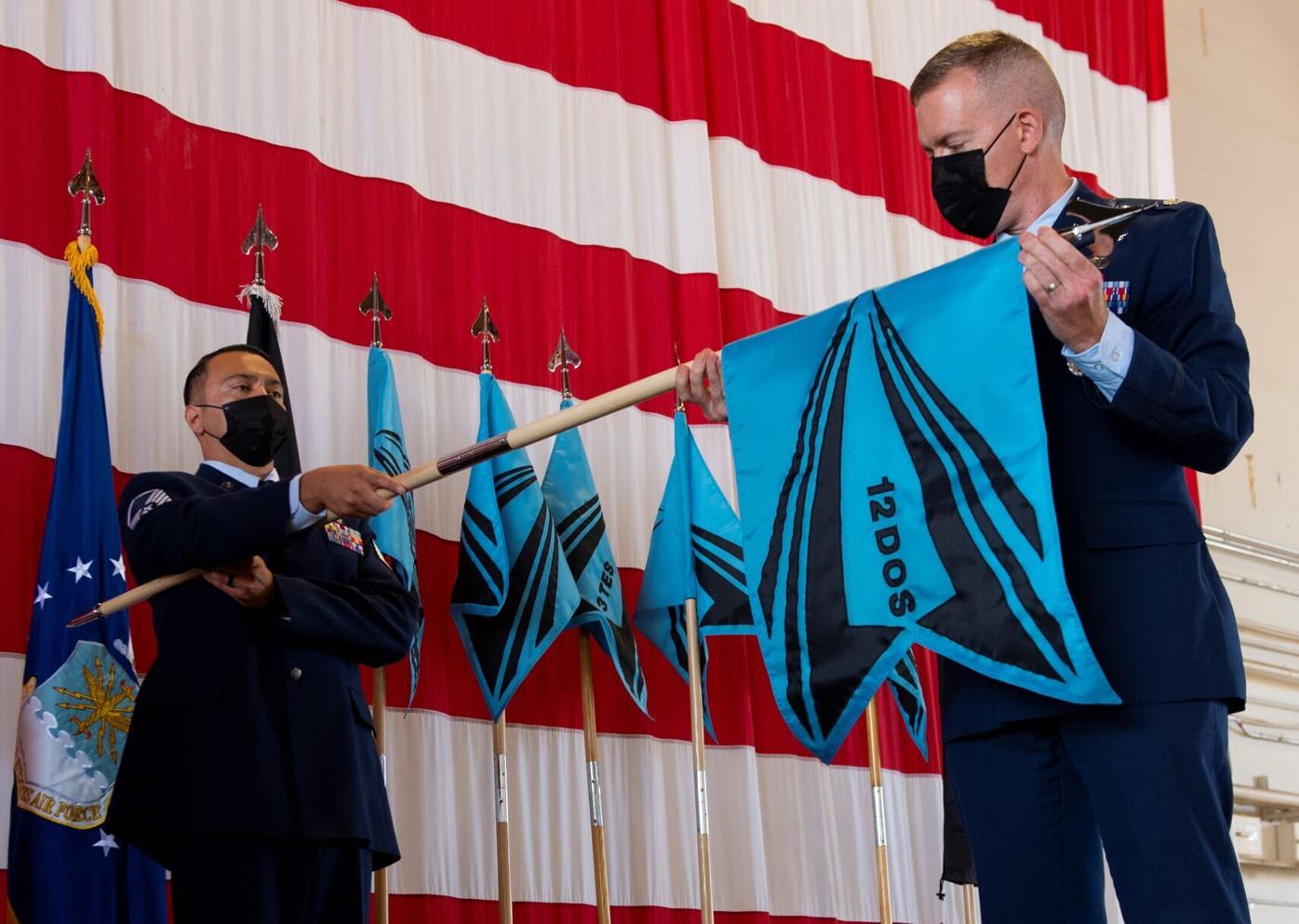 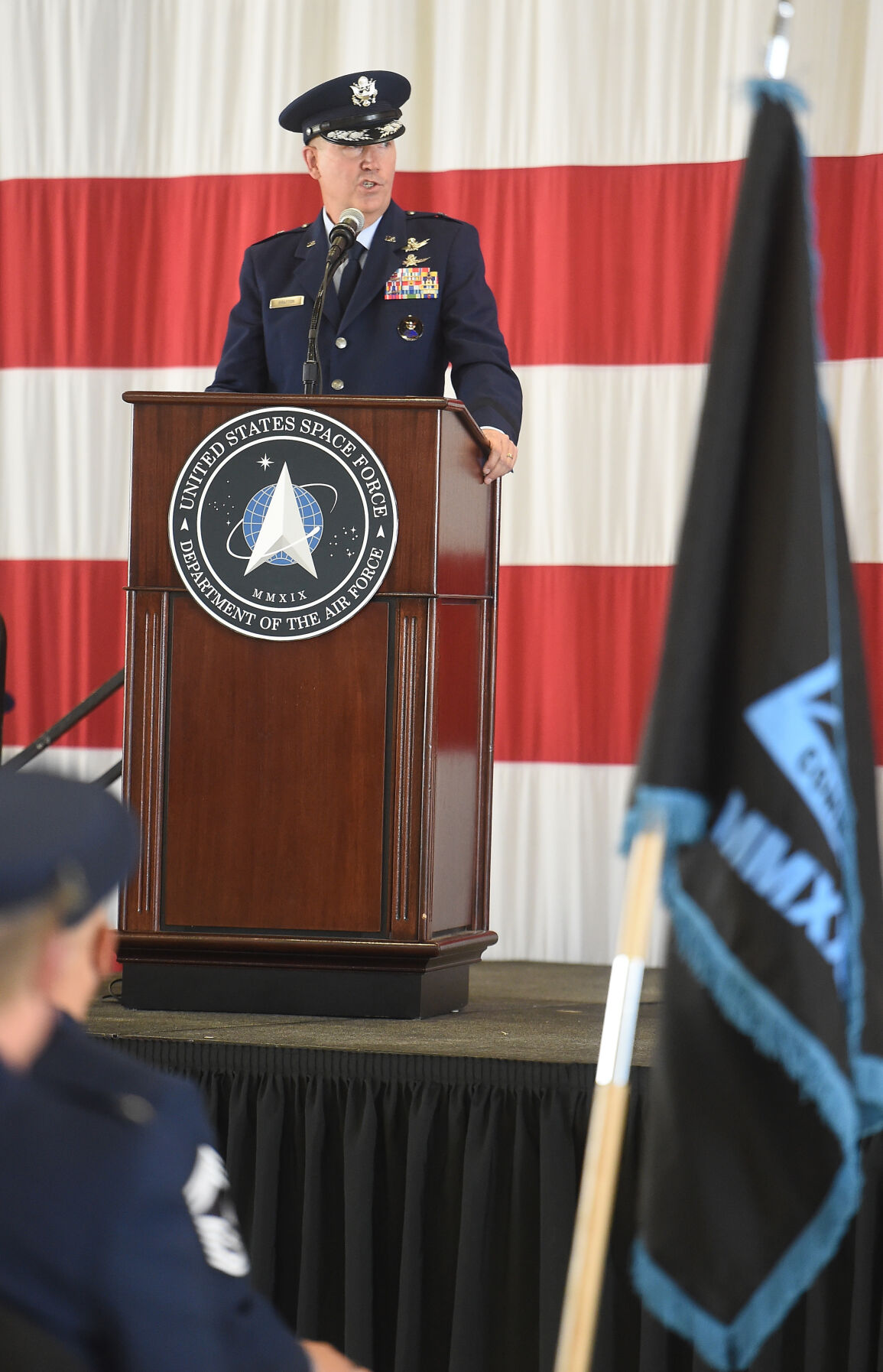 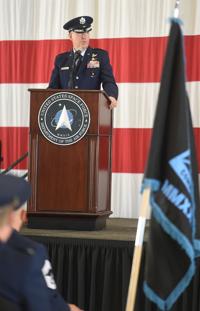 A group of House Democrats introduced a bill Wednesday to abolish the nation’s newest armed service, eliminating the Space Force and giving the Air Force its responsibilities.

Backed by five members of the House Progressive Caucus, which is composed of Democrats on the party’s left wing, the “No Militarization of Space Act” was introduced as congress debates its annual Pentagon policy bill.

“It’s time we turn our attention back to where it belongs: addressing urgent domestic and international priorities like battling COVID-19, climate change and growing economic inequality,” said the measure's author, U.S. Rep. Jared Huffman, a Democrat from the wealthy San Rafael suburb of California’s Bay Area. “Our mission must be to support the American people, not spend billions on the militarization of space.”

The move, trumpeted in a news release, comes amid increasingly rancorous budget negotiations between Democrats and Republicans in the Senate. Republicans have threatened to thwart Democratic efforts to raise the government's debt limit and tie up a Democrat-backed spending plan that's required to avert a shutdown of federal agencies on Oct. 1.

Colorado Springs Republican U.S. Rep. Doug Lamborn bristled at the introduction of the bill to kill the Space Force, which came after it was rejected as an amendment to a wider Pentagon measure.

“This is an frivolous bill that has no hope of passing," Lamborn said in an email. "The creation of the Space Force was a bipartisan effort from the beginning. This reorganization of our national security space enterprise resulted from the belated recognition of space as a warfighting domain and the increasing threat to critical space assets posed by our near-peer competitors."

The measure would have to gain traction to pass the House, where the Space Force has had support from both sides of the aisle. Even if the House backed it, the measure would face almost certain defeat in the Senate, where Democrats hold control by the narrowest of margins and the space service has had bipartisan backing.

The Space Force, approaching its second birthday, was created amid rising tensions in orbit between America, Russia and China. Pushed by President Donald Trump, the new service was intended to give space troops a seat in high level discussions of U.S. war plans while giving missions in orbit more prominence in budget discussions.

Analysis: After Afghanistan, it's time to talk about troops, draft | Tom Roeder

With four Space Force installation, Colorado is home to bulk of the new service's troops and its key capabilities. At Colorado bases, Space Force troops, dubbed guardians in Pentagon lingo, operate almost all of the Pentagon's spacecraft, including the Global Positioning System and missile warning satellites.

This week at an Air Force Association conference, the Space Force's top general said the service is working to prevent war from reaching orbit rather than fighting battles beyond Earth's atmosphere.

“I am convinced that if we can protect our critical capabilities and deny an aggressor benefit, or impose a cost they cannot bear, we may prevent war for extending to other domains,” Raymond told the conference.

The new service, which falls under the Department of the Air Force, will eventually include an estimated 1,300 troops. Unlike the Air Force, Navy and Army, the Space Force doesn't include troops in supporting roles. The service relies on the Air Force for jobs including cooks, cops, lawyers and medics.

In a departure from the partisan battles common on Capitol Hill in recent months, Lamborn said most lawmakers from both parties have backed the the new service.

"Most Democrats don’t want to abolish the Space Force, as the Biden administration has endorsed our newest service, and congressional Democrats on the Rules Committee rejected this bill as an amendment to the Nation Defense Authorization Act," Lamborn said. "I continue to be a strong supporter of the U.S. Space Force."

Lamborn, though, may agree that the Pentagon is spending too much on one aspect of its space enterprise. The congressman has argued that President Donald Trump's decision to uproot U.S. Space Command from Colorado Springs in favor of Alabama could waste billions of dollars.

A Lamborn, amendment backed by House members, to the Pentagon policy bill would block funding of the move until investigations of the decision by the Government Accountability Office and the Pentagon's inspector general are completed.

The Space Force would get its own contingent of part-time troops under a measure from Colorado U.S. Reps. Jason Crow and Doug Lamborn to creat…