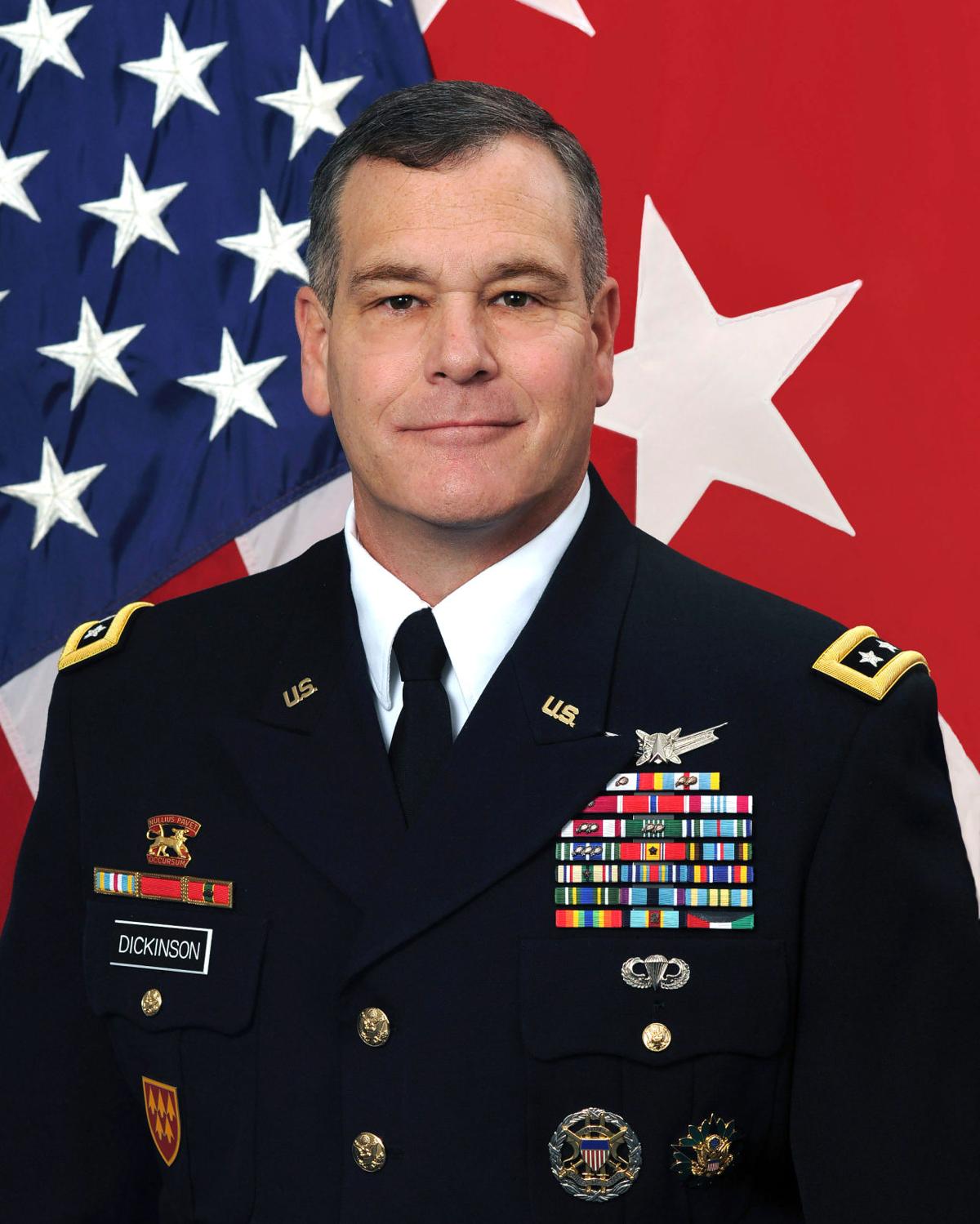 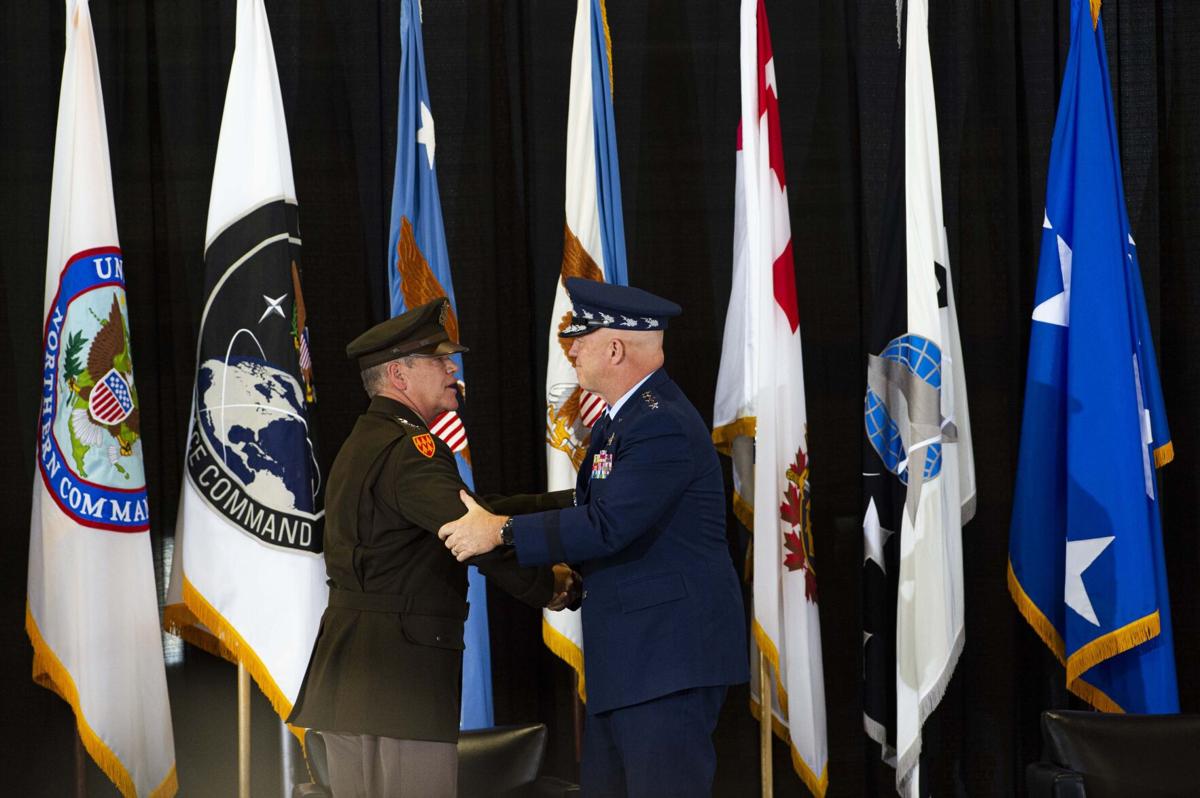 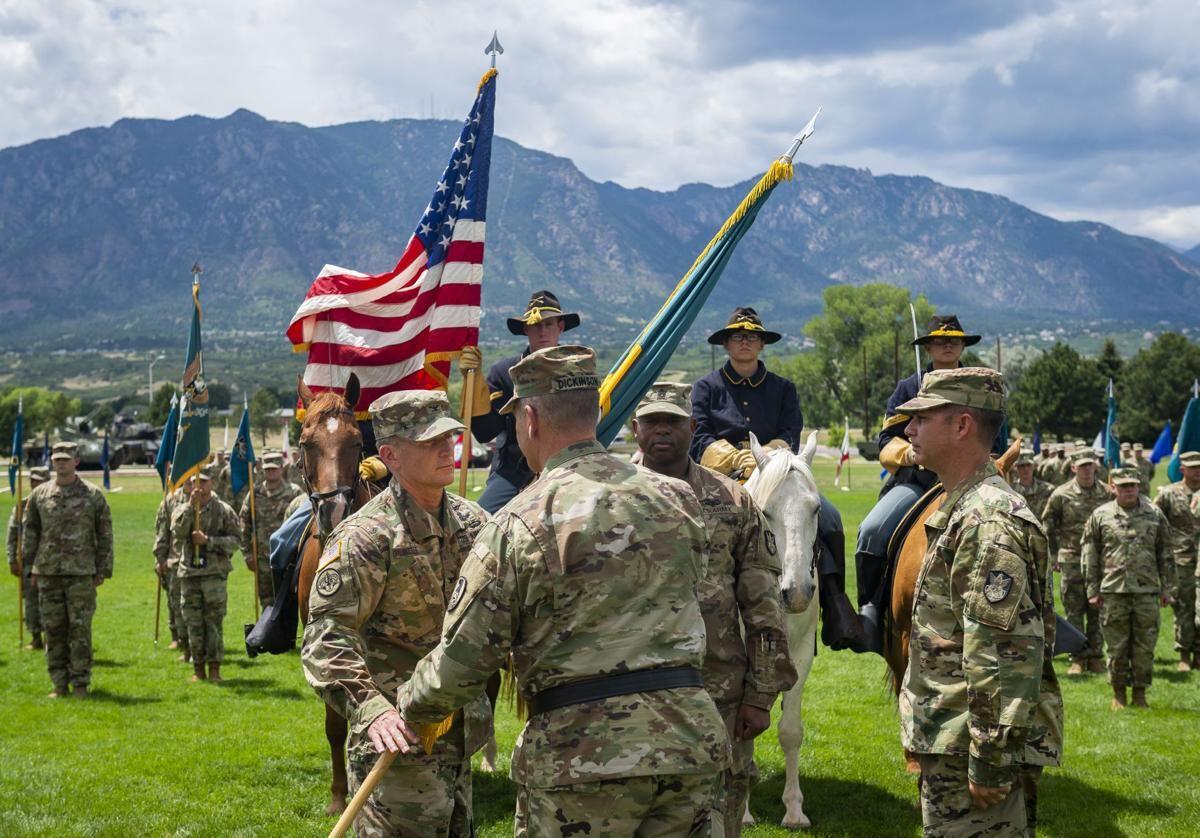 U.S. Space Command's top general admitted to a congressional committee that an expensive secure communications network to connect the headquarters to the Pentagon and other installations would have to be built if it moves from Colorado to Huntsville, Ala.

"In terms of military type of operations, I believe you can do it in two different locations that wouldn't necessarily be there in Colorado Springs," Dickinson testified to the House Armed Services Committee.

Space Command general gets questions on Alabama move, but has few answers for senators

Lamborn, first elected to the House in 2006 and one of the committee's most senior Republicans, snarled back.

"If the military wanted to put Space Command in a corn field in Iowa, they could do it. We can do whatever we want," he said. "But why do it when things are working so well?"

The showdown between the lawmaker and the Army general has been brewing since Jan. 13, when the Trump administration announced Alabama as the surprise winner of a nationwide competition to house the command.

That decision, reached by President Donald Trump during his final week in office, has triggered investigations by the Government Accountability Office and the Pentagon's Inspector General amid widespread reports that Alabama won for political rather than military reasons.

The move also had congressional members on both side of the aisle crying foul, and Lamborn has been the loudest.

Space Command, re-established in 2019 at Peterson Air Force, was housed in Colorado Springs from 1985 to 2002, when it was shuttered amid budget cuts.

The rebuilt command is designed to tackle growing threats against U.S. satellites from nations including Russia and China. During the hearing, Dickinson said China could be the most serious potential foe, a "pacing threat" that American leaders use as a yardstick to measure their military capabilities in orbit.

Space Force's Space Operations Command and its key satellite units are all housed in Colorado along with the National Space Defense Center, where top military space experts and their counterparts from intelligence agencies work together to assess threats in orbit and plan for combat scenarios.

Lamborn revealed two key arguments he's been using with the Pentagon in a bid to keep Space Command in Colorado Springs, too.

First, pulling the command to Alabama separates it from those prominent space units and key partners including the North American Aerospace Defense Command. Second, to make Alabama's Redstone Arsenal ready to host the command could take more than $1 billion in taxpayer cash to recreate facilities that already exist in Colorado Springs.

Dickinson, who had few answers for Senate questions on the move Tuesday, did admit to the House panel that Redstone Arsenal will need a communications upgrade.

The communications system used to manage the nation's constellation of military satellites is one of the Defense Department's most secure and highly classified systems. Like the system used to order the launch of nuclear missiles, it must be invulnerable to hackers and able to withstand an atomic strike.

The strongest link in that Defense Department network now is Colorado Springs, the central hub in the nation's network to alert leaders of an impending nuclear attack, and now the home of Space Command.

Dickinson said he was unaware of Redstone Arsenal having any system that met those costly requirements.

"If we are directed to move, that kind of infrastructure would be built and operable to meet my mission needs," Dickinson said.

Lamborn said he didn't ask about communications to torment the general. Dickinson is a Colorado native educated at Golden's Colorado School of Mines. Lamborn said he admires him and respects his abilities.

Instead, Lamborn told The Gazette after the hearing, the congressman wants to show his colleagues on the committee that the plan to move the command is flawed.

Lamborn wants the House to reject the Pentagon plan, blocking the move.

"Ultimately, I hope Congress will make the decision," Lamborn said.

Getting that outcome won't come quickly.

Lamborn said he's waiting for the investigations on the moving proposal to conclude and reports to be issued. That will give him ammunition in the fight and could persuade more lawmakers to join his cause.

After the investigation results are made public, Lamborn plans a full hearing on the move itself, where he hopes to quiz top Pentagon decision-makers.

He said consensus is building to hold that hearing.

"I am confident we will," he said.

No one expected U.S. Space Command's Gen. James Dickinson to bare his soul about the plan to move his headquarters to Alabama during congress…