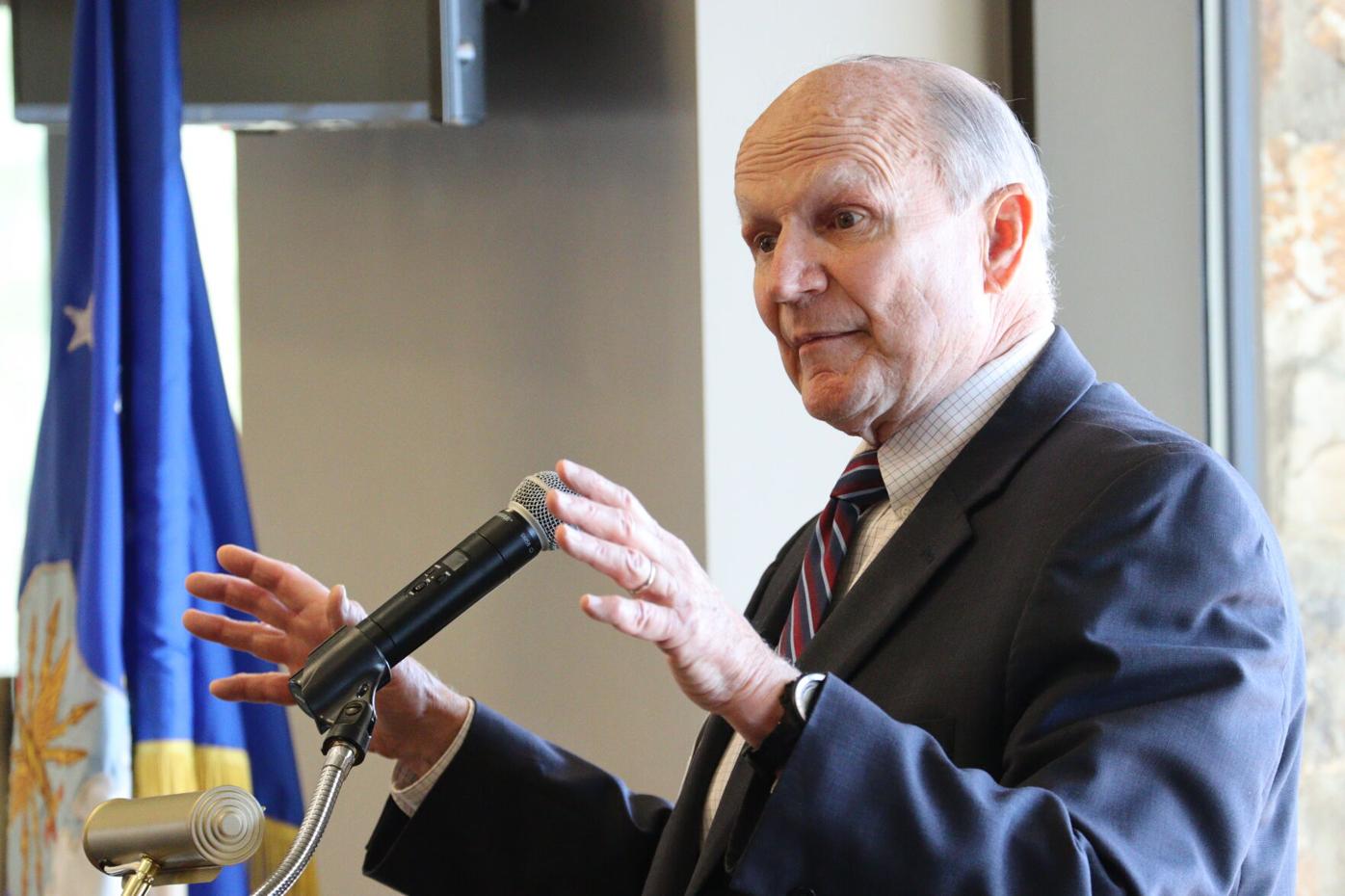 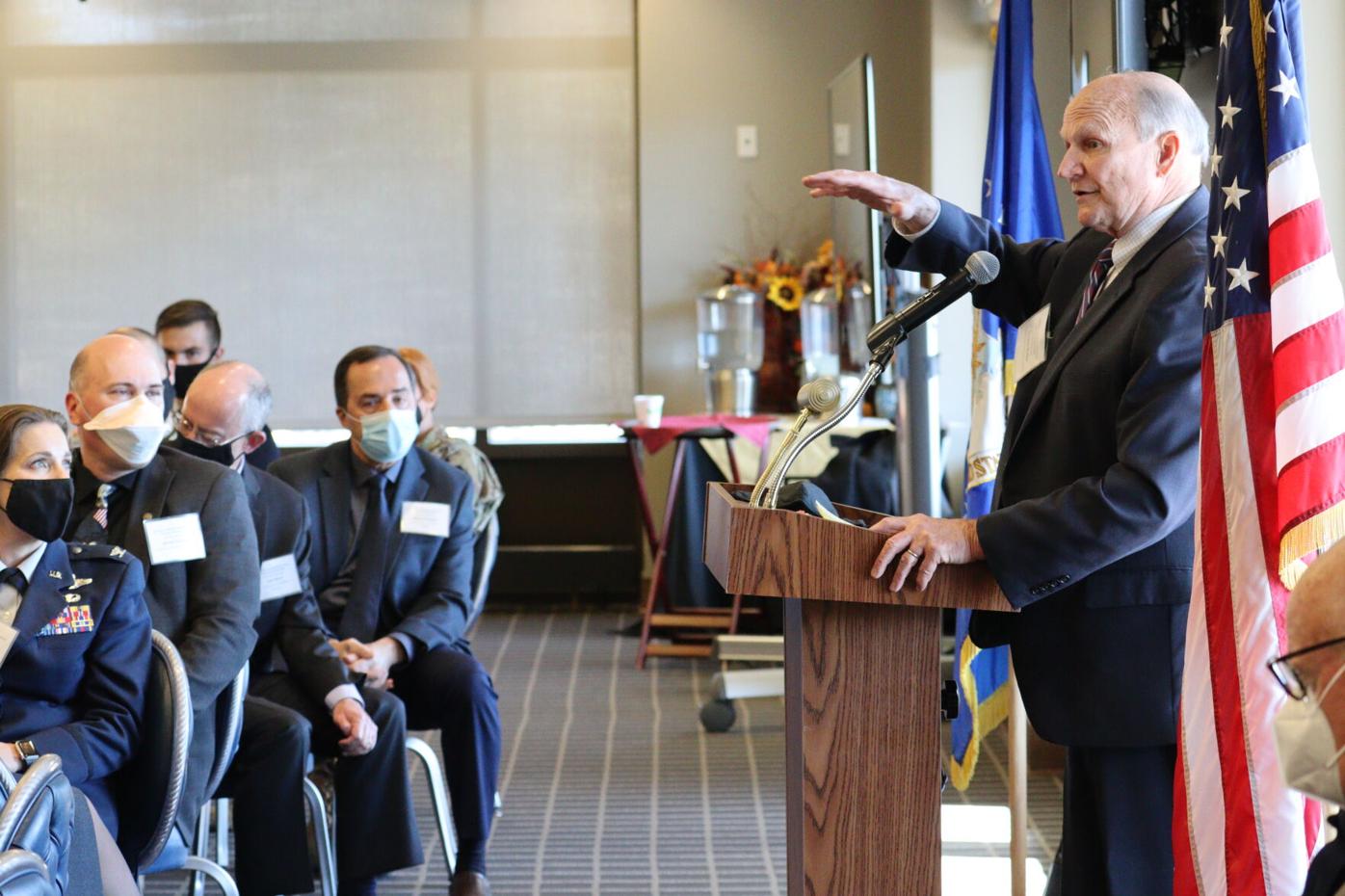 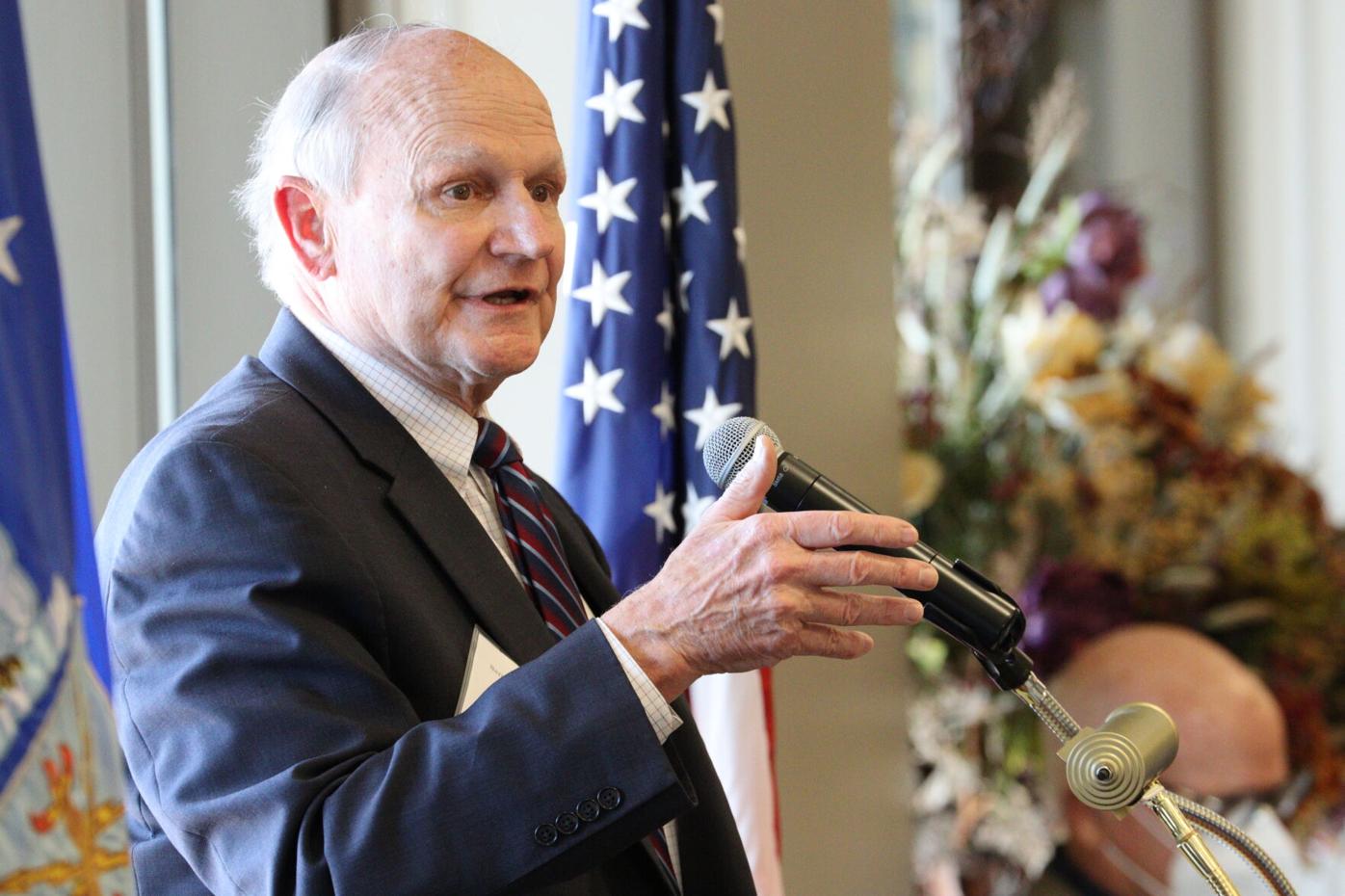 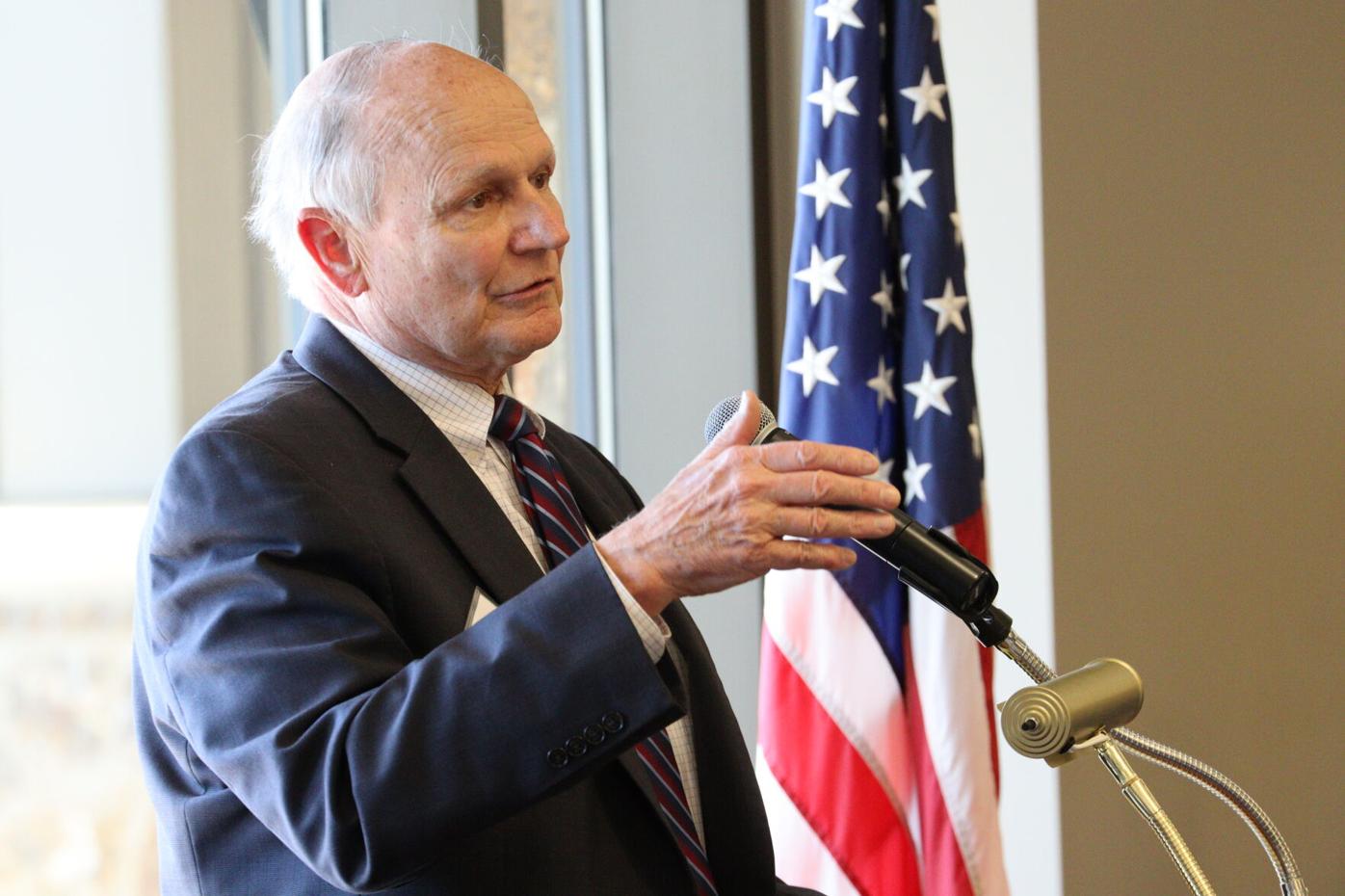 The vision of former President George H.W. Bush that the world's great powers — the U.S., China and Russia — can compete peacefully — should still be the nation's top strategic goal, a retired Air Force general said Friday.

Gregory "Speedy" Martin told about 50 military personnel, Air Force Academy cadets and students from the University of Colorado Boulder and the University of Colorado Colorado Springs said Bush's goal "is where we would like to be" in the nation's national security strategy. He made the comments during the first workshop of the National Security Strategic Studies Partnership at the Air Force Academy's Eisenhower Golf Course.

Military experts discuss the future of warfare in forum

The former commander of Air Force Material Command said China has become a world power largely because of U.S. military power in the Pacific region provided security for the region that allowed the Chinese government to focus on building military, economic and political power after World War II. He asked whether the Chinese communist party would use China's growing power for its own benefit or the Chinese people.

"During the Cold War, we knew what the challenge was — the Soviet Union and communism — but today we have not defined the challenge we face and what have seen problems because of that," Martin said. "Rarely do nations share the same values and national interests, so they have to determine what each is willing to give up in a negotiation. Our negotiating strategy has usually been to give up more than we get. That no longer needs to occur — there needs to be equity in any negotiation."

Martin, an Air Force Academy graduate who lives in the Colorado Springs area, warned against basing national security decisions on emotional responses rather than a clearly defined long-range plan based on the nation's strategic objectives and priorities. Emotional responses erode the confidence of allies that the U.S. will keep its commitments and stand by them during a crisis or conflict, he said.

The National Security Strategic Partnership, funded by the Anschutz Foundation, includes the academy, UCCS and CU-Boulder to give students and faculty from the three campuses opportunities to study key strategic national security issues in twice-a-year workshops. Those events feature experts from government, think-tanks, other universities and private industry, who discuss national security concerns in space.

Note: The Anschutz Foundation is the charitable arm of the Denver-based Anschutz Corp., whose Clarity Media Group owns The Gazette.