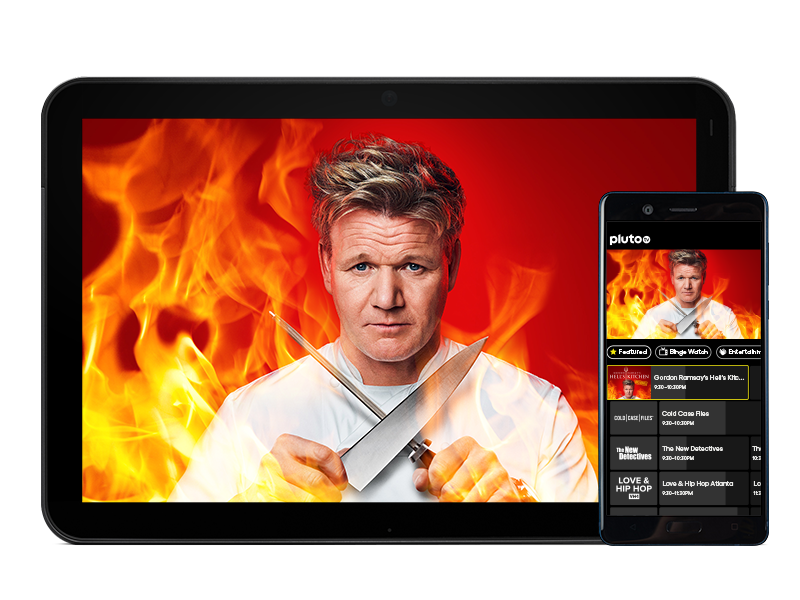 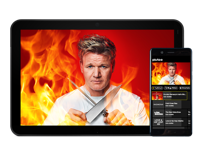 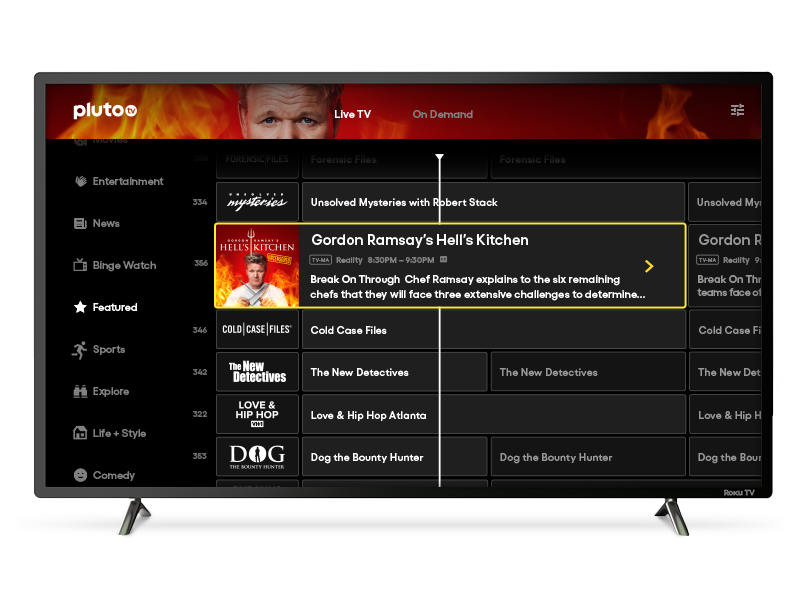 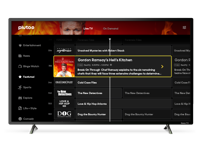 There are so many streaming services available that it can be hard to tell which one is right for you.

Netflix, Disney+ and HBO Max might get most of the headlines, but there are actually more than 200 streaming channels available to American TV viewers.

Iif you’re on a budget, paying for all the streaming services you want can add up. If you were to subscribe to the top five streamers — Netflix, Disney+, HBO Max, Hulu and Amazon Prime Video — it would cost you $50.96 a month at their lowest tiers.

If you’re looking to avoid commercials or add live TV, that price would go up to $125 a month, or even higher if you wanted to add premium programming like Starz and Showtime.

Streaming can get expensive, but there is value if you know where to look. Peacock has a free tier, but a fair amount of its content lies in its premium plans. If you want to watch more than the first two seasons of “The Office,” you’ll have to pay for it. Tubi is a fine free service, but you’re required to register via email, Google or Facebook login.

If you’re looking for quality content without a price tag or any attachments, Pluto TV is the way to go. Although you might not have heard of this free streamer, it’s worth adding to your streaming roster.

Is it really free?

Yes, it’s completely free and easy to use. There are no registration requirements, and you don’t have to use a credit card to sign up. Just download the app or visit pluto.tv and stream away.

I’m skeptical. If it’s free, how does it make money?

Pluto TV makes money through ads that run during the movies and TV shows that air on its platform. There is only one tier, so these are unavoidable and can’t be skipped.

Why haven’t I heard of Pluto TV before?

The company has pretty humble beginnings. It launched in 2014 as an aggregator of short form YouTube content that it turned into curated channels. It gradually evolved into licensing long-form, premium content. Pluto TV was acquired by Viacom in 2019, which would eventually merge with CBS that year to become ViacomCBS. Today, Pluto TV has 43 million active users and is available in 25 countries in the U.S., Europe and Latin America.

What does Pluto TV offer?

A ton of movies and TV shows for people of all ages and interests. Pluto TV offers live television on more than 200 channels. Live programming, which can be selected through a typical channel guide like the ones you’d see on a cable service, is grouped into 16 categories including movies, news, reality, comedy, gaming and DIY.

As a Gen Xer, I’m particularly fond of the classic TV category, which offers old school shows like “The Love Boat,” “The Tonight Show Starring Johnny Carson” and “The Joy of Painting with Bob Ross.” A channel that airs reruns of “The Price is Right” from the Bob Barker era is also fun.

Pluto TV’s on demand offering is even more robust, with thousands of hours of TV shows and films at your fingertips. There are more than 100 channels on demand in a myriad of genres.

A huge library of James Bond films has recently been added and the content is incredibly diverse, from Academy Award-winning films to cheesy monster movies. I frequently head to the MST3K channel as it’s the only place I know of where I can watch “Catwomen of the Moon” get skewered by the team from Mystery Science Theater.

All this great stuff for free? There has to be a catch.

Pluto TV isn’t perfect. You can’t pause live TV and if you’re in the middle of watching a show or movie on demand and turn the channel, you’ll lose your progress and have to fast forward when you go back in it. There’s also no DVR and, of course, there are commercials. But considering what you get for free, these are minor inconveniences.

How do I check it out?

Gazette media columnist Terry Terrones is a member of the Television Critics Association and the Critics Choice Association. You can follow him on Twitter at @terryterrones.

Will Ferrell is one of Hollywood’s most bankable comedic actors. From “Saturday Night Live” to “Anchorman” to “Elf,” Ferrell is widely known f…