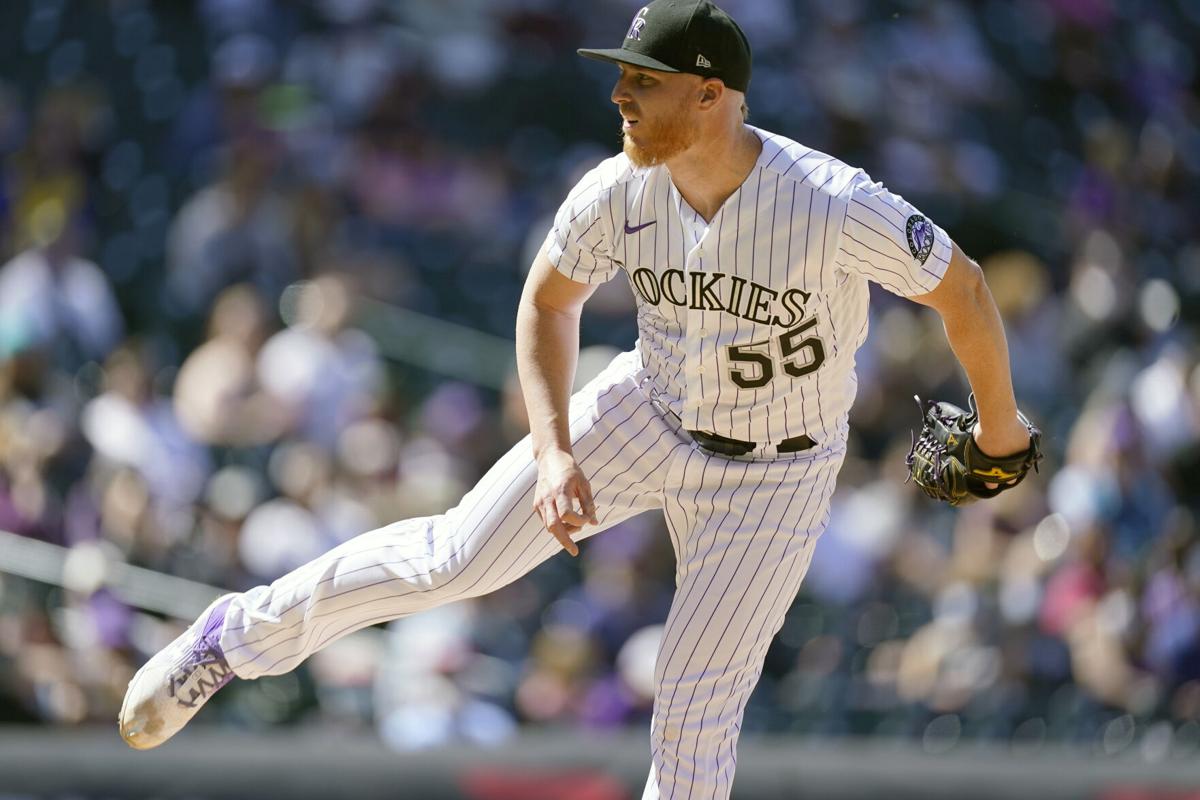 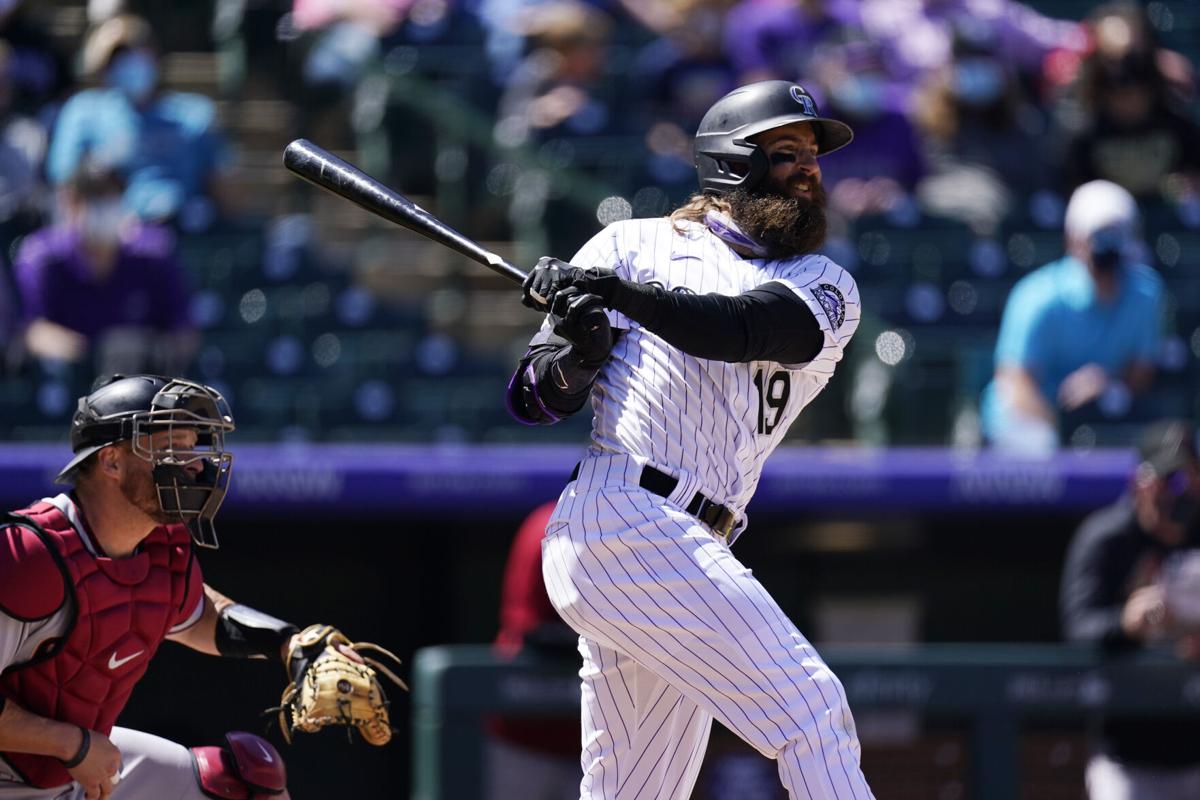 “It was great,” Jon Gray countered.

Hey, to each their own. A man’s gameday menu is nobody’s business but his. But no wonder the Rockies starting pitcher Thursday said he “didn’t feel great” despite spinning a no-hitter through six innings of a 7-3 win over the Diamondbacks in a feel-good matinee at Coors Field. Unless it’s a good ol’ fashioned PB&J, two mushy things should never go between two slices of bread.

“Didn’t feel good in the (pregame) bullpen. I was yanking balls left — the whole time, my first 20 pitches probably,” Gray said after he mowed through the D-Backs without his best stuff.

There was a method to Gray’s dietary madness. He left his previous start with cramping and housing bananas was an attempt to prevent a recurrence. But this was delicious stuff from Gray in his season's first win: 6 2/3 innings, two hits, one run, four walks, five strikeouts, 101 pitches. Rox win, Rox win, even if only 10,386 were there to see it — roughly half of what's allowed under CDPHE COVID-19 guidelines.

Book your World Series flights now. Or don’t. But after seeing a bunch of kids stuff their faces with Rockies Dogs over the course of a season-opening homestand, only good vibes are allowed here today.

Paul Klee: Return of Rockies fans energizes downtown Denver, but soon it will be rough

Except for these vibes: Nolan’s gone, Trevor should be next, and what about Jon? When the Rockies shipped out Nolan Arenado, who bombed a game-winning home run for the Cardinals on Thursday, the logical procession had more first-name favorites following him out the door. That includes Story and Gray, who are both set to be free agents after this season.

The Rockies can’t afford to rebuild halfway. It’s all or nothing much to look forward to. Gray’s going to be a popular name among playoff contenders looking to add a mid-rotation starter who can make a lineup look silly on his better days — and sometimes on his “not great” days, as he did on a sun-drenched afternoon in LoDo.

The Gray era has been hit or whiff. He surpassed 700 strikeouts on Thursday, the fifth Rockies pitcher to do that. Going into this one his .667 home winning percentage since 2015 ranked fourth in the National League. He's also been hurt a lot. One of the best things that could happen for these Rockies is for Gray to pitch well, both because that means he’s pitching well for the Rockies (duh) and because his value climbs before the trade deadline. Do I want to see Jon Gray traded? Course not. This guy’s one of the most interesting sports figures in Colorado. He rolls into his sixth season here sporting a Mohawk. Avid ghost hunter. Downs peanut butter and bananas sandwiches prior to first pitch. But interesting doesn’t help you win a Wild Card spot in, say, 2024, and that’s unfortunately turned into a best-case scenario here.

After the Rockies took the series from the Diamondbacks, manager Bud Black reflected on Gray’s “evolution” as a starting pitcher: “Jon came in (to the big leagues) with a big fastball and a hard slider. He had success, but yet the league will make adjustments to you.”

Thursday, Black said: “I thought he pitched. He didn’t throw.”

In a dugout interview with AT&T SportsNet Rocky Mountain, Gray rocked a giant, purple "CR" chain around his neck. "The MVP chain," he said. If this season's his last go-round with the Rockies, he's going to have fun with it.

DENVER — Jon Gray was hoping this would be the year things finally changed. But his start on Saturday ended like last season did: with him bei…