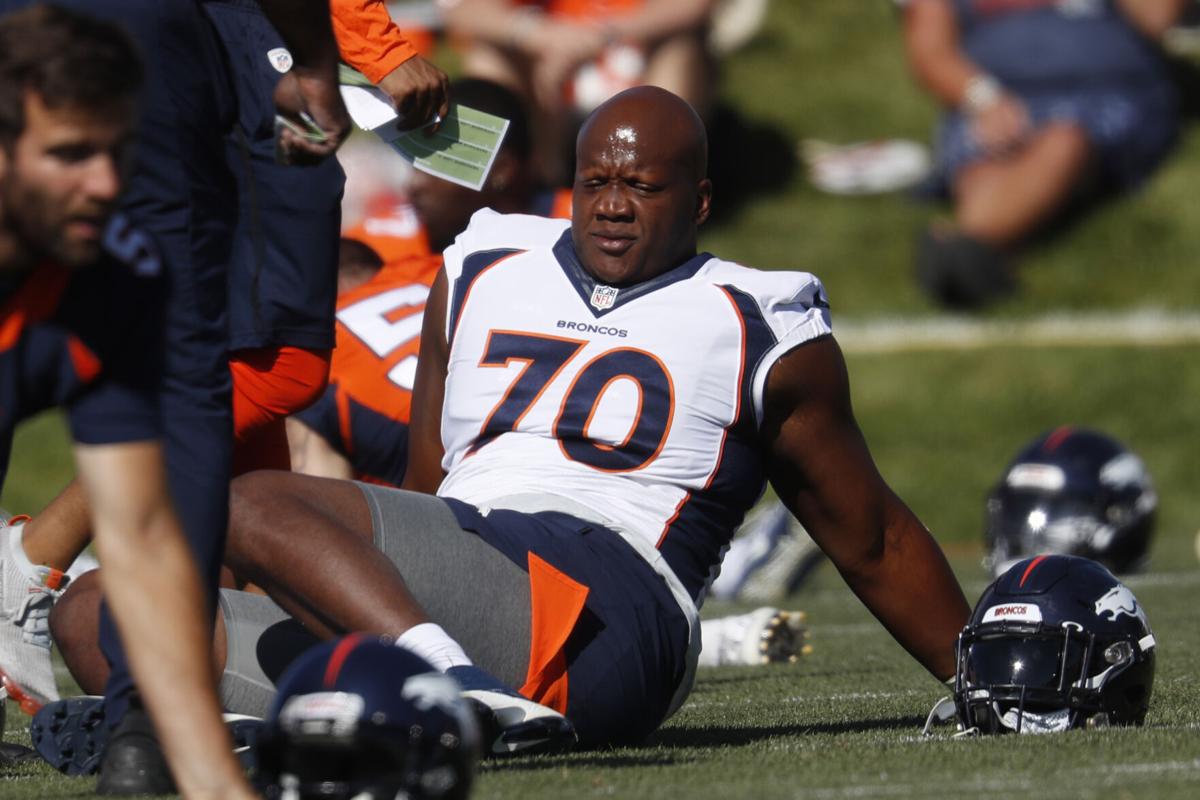 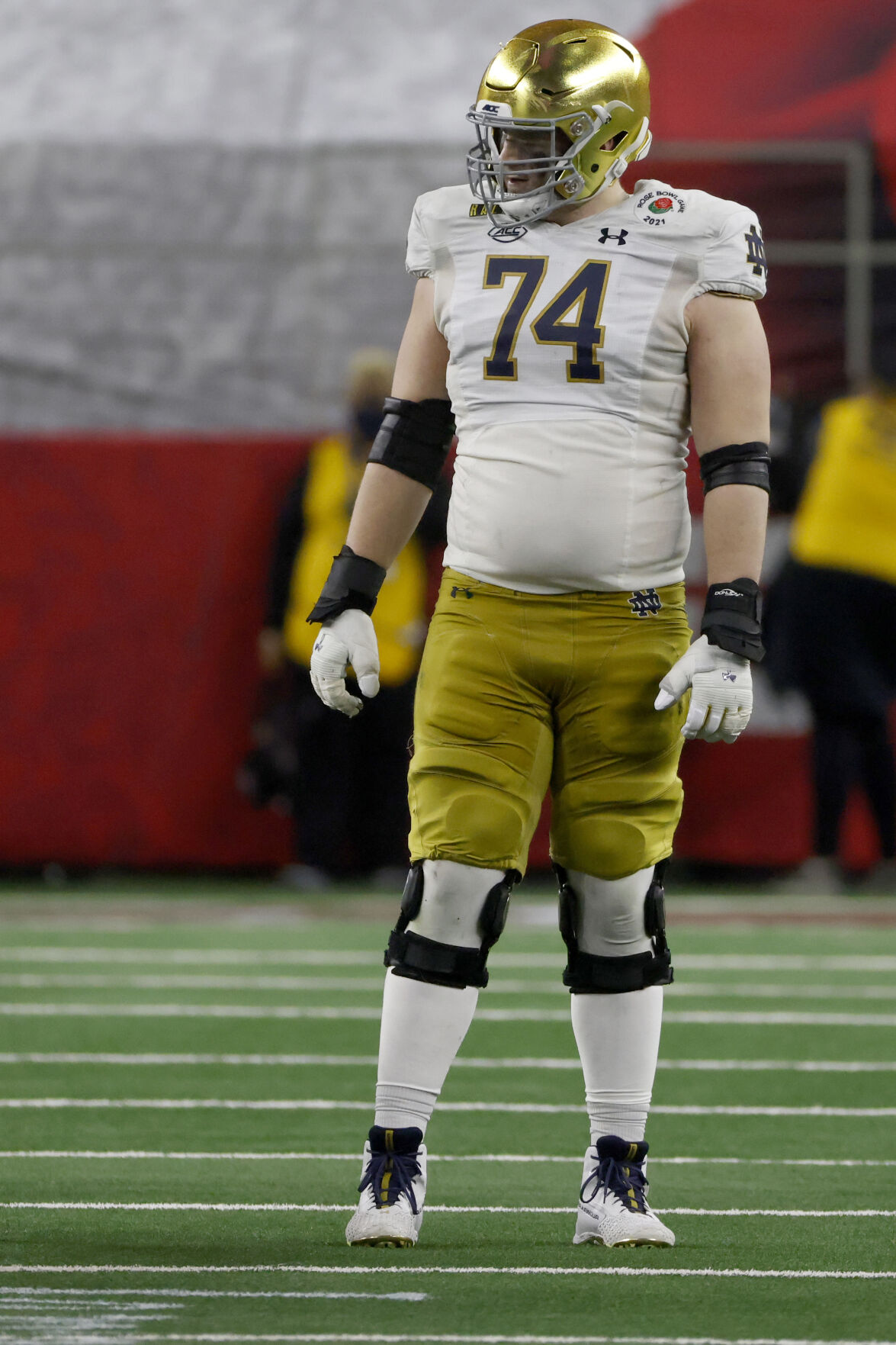 DENVER — If Ja’Wuan James shows up to Broncos training camp a man on a mission, in tip-top shape and dispensing justice on the offensive line, super.

Keep him around these hills for another season.

Anything less than awesomeness, and it's time for the expensive and no-show right tackle to go.

“(James) has a lot of work to do to get where he needs to be, and I know he’ll do that,” standout left tackle Garett Bolles said last season.

I don’t know he’ll do that. Do you? Nobody here has seen James do that. Two years into a contract worth $51 million when he signed it, James has earned roughly $272,222 for each of the 63 snaps he’s taken as a Bronco.

I know, right? How do these guys ever survive?

If there have been worse free-agent signings in team history, you can count them on one hand.

While way too much of the country celebrates not working, not going to school, not living or not competing, new Broncos general manager George Paton can signal there's a new standard in town by cutting James. Doesn’t need to be now. Wait till camp. Find out if James is all-in.

And if he’s not the powerful right tackle John Elway envisioned when he made James the second-highest paid player on the Broncos roster, Paton can send a message that would be welcomed at UCHealth Training Center by eating the $10 million check James would be owed.

Consider the James deal a sunk cost. Move on.

Shoot, look what the Las Vegas Raiders did Tuesday. Jon Gruden cut the three players who opted out of the 2020 season due to concerns over the NFL’s COVID-19 season. That’s not coincidence, no way. That’s saying if you’re not here to work, this will not be your workplace.

The Broncos need workers who desire to be in the workplace. They should use a second- or third-round pick on a tackle, regardless, with North Dakota State's Dillon Radunz, Northwestern's Rashawn Slater and Notre Dame's Liam Eichenberg at the top of the list.

(That's what resident offensive lineman expert and Super Bowl 50 champion Ryan Harris of Altitude Sports Radio told me. I have no idea.)

James appeared in only three games in 2019 due to injury, then opted out of the 2020 season while citing coronavirus concerns.

I wrote it then and I’ll repeat it now: NFL players were safer in the NFL bubble than out on their own. And that prediction played out with the final numbers on COVID-19 in the NFL: Out of 959,860 tests administered from Aug. 1 through Super Bowl week, 262 players and 464 other staffers confirmed positive. That’s a positivity rate of .08 percent, according to chief medical officer Dr. Allen Sills. That’s far lower than the national average of 6.8 percent. That’s success. Players were exponentially "safer" if they played than if they didn’t, and that was so predictable.

At least in this space that was predictable. But from James to Rockies millionaire Ian Desmond, athletes opting out of going to work are met by talking heads with a collective good for him.

Huh? When did bailing on your team become a noble act? Gimme a break. But hey, things must be pretty good these days if a man can choose to not work and still afford to pay the bills.

Broncos players were not happy when James opted out. Credit Bolles for finally saying it.

But they were downright thrilled when Bolles himself made big money the old-fashioned way.

The locker room always knows. One lineman endured three years of boos and holding jokes and came out a richer man for it. Another took the easy way out. Teammates gravitate to the former, not the latter, and here’s a hunch Broncos players in camp will have their eyes on James — and Paton, the new general manager, whose decision on James will speak volumes.

J.J. Watt is heading to Arizona.