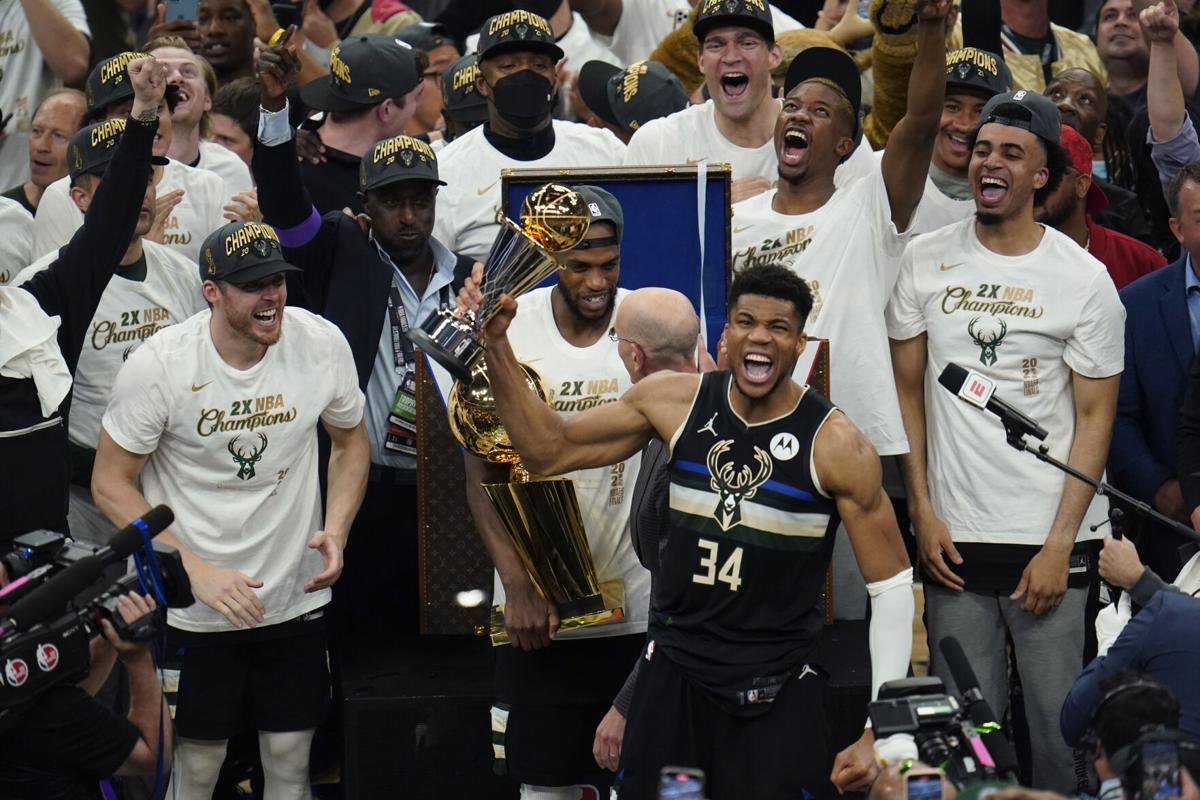 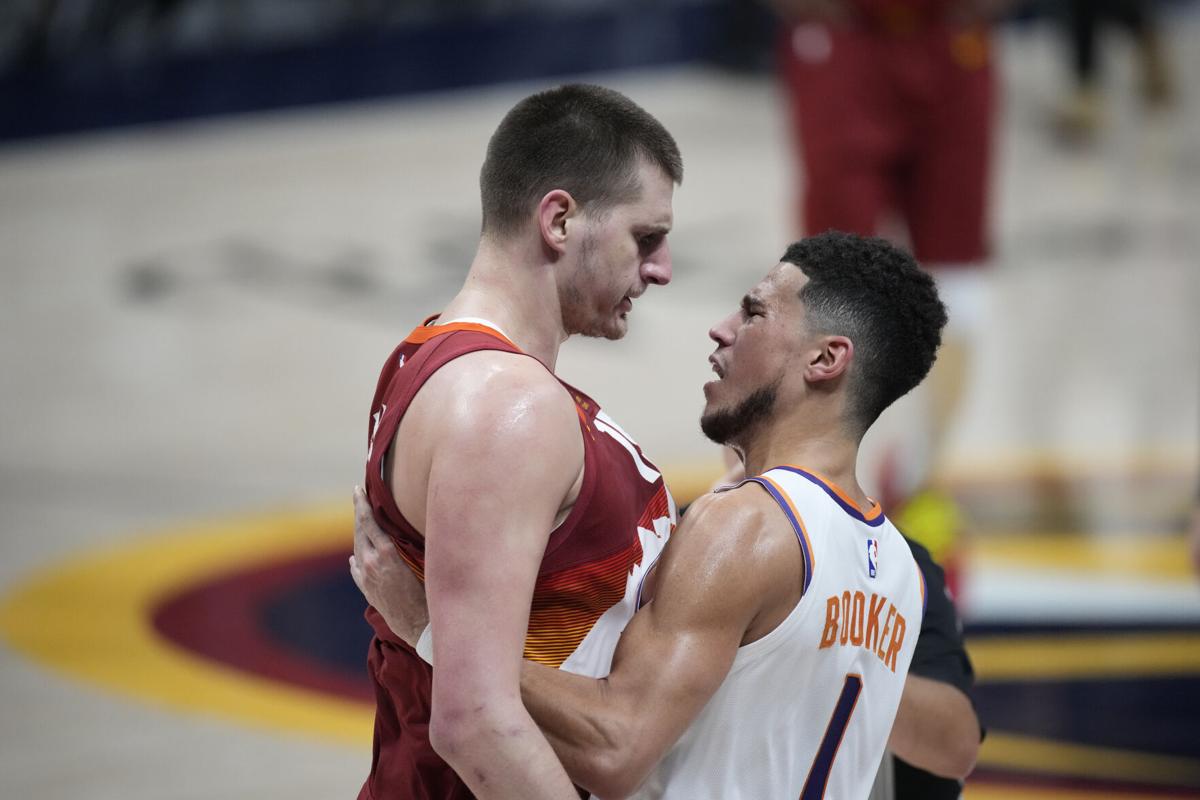 DENVER — As the seconds ticked off Game 6 of the Finals, the ABC broadcast crew framed the Milwaukee Bucks’ world championship triumph in the context of the NBA as a whole.

Milwaukee’s historic win was a win for small-market teams, said Mike Breen and his analyst buddies. So I mean this with all due respect to the best crew in the biz: strong disagree.

Giannis Antetokounmpo and the Bucks claiming their first title in 50 years only served to ratchet up the pressure on nontraditional powers like the Suns, Jazz and, yes, the Nuggets. What seemed like a dream scenario in the NBA superteam era is no longer a dream.

See, it can be done in a city like Milwaukee ... or Denver. No more excuses. Get 'er done. Be bold.

The Nuggets had a valid excuse for falling to the Suns in the second round of the Western Conference playoffs. Shoot, beating Portland’s Damian Lillard in the first round with a backcourt of Austin Rivers, Monte Morris and Facu Campazzo stands as one seriously proud moment for the Nuggets, a testament to the team’s relentless culture and the greatness of Nikola Jokic, the reigning MVP. Winning a playoff series against the Blazers without injured Jamal Murray and Will Barton was no joke.

But what jumps out about the Bucks is how they never settled for being really good. They took serious chances to be great. The trade for Jrue Holiday. The trade for P.J. Tucker. Those two combined for a plus-24 in the clinching Game 6 and were an ideal set of tough guys to place alongside Antetokounmpo and Khris Middleton.

Not to burst this feel-good moment in NBA history, but the superteam isn’t going anywhere. No way. It's too easy. The Bucks deserved this one and should drink the city out of Spotted Cow at the parade. But this small-market lightning bolt is still going to be the outlier, not the norm. If Brooklyn’s LaMarcus Aldridge doesn’t retire in April due to a heart scare, we’re talking about the Nets winning it all.

And if the Nuggets had stayed healthy for the home stretch?

The case could be made, for sure. For two weeks, until the crippling knee injury sustained by Murray, the Nuggets were better than anyone except for the Nets. Denver made the big move in trading for Aaron Gordon, but Gordon vanished in the postseason and can’t be the only addition on this climb to the top.

The Nikola Jokic era is like the Giannis Antetokounmpo era in so many ways: good men, great teammates, daily effort like their paychecks depend on it, unorthodox and, above all, humble. They've combined for the past three MVP awards. Antetokounmpo lasted all the way to No. 15 in the draft, Jokic down at No. 41.

Gosh, can you imagine a championship showdown between Joker and the Greek Freak? The hard part wouldn't be choosing a Finals MVP. It would be convincing one of them to accept it.

And look how the public responded to a small-market Finals between the Bucks and Suns: TV ratings jumped from last year’s Game 6 featuring the Lakers and Heat. See, the NBA will be better off without LeBron James. This NBA Finals was pure action ball without the phony drama and polarizing politics.

"It's easy to go somewhere and go win a championship with somebody else," Antetokounmpo said after, sounding a lot like something the Joker would say. "It's easy. I could go to a superteam, and just do my part to win a championship. But this is the hard way to do it, and we did it. (Expletive) did it."

Now it’s on the Nuggets to maximize Joker while he’s the equal to Giannis. It could include a minor move for a veteran shooter like Danny Green, a free agent. It could be a major trade for Sixers outcast Ben Simmons (swoon), or a free-agent splash like Pelicans guard Lonzo Ball (double swoon). Someone to take the point-guard pressure off Jamal Murray would be ideal. But standing pat is a recipe to get passed.

“I couldn’t leave (Milwaukee),” Antetokounmpo said. “There was a job that had to be finished.”

Joker, too, desires to play his entire career in Colorado. Be bold, and don’t waste a minute.

Wes Unseld Jr. is the new head coach of the Washington Wizards, the team announced Saturday.