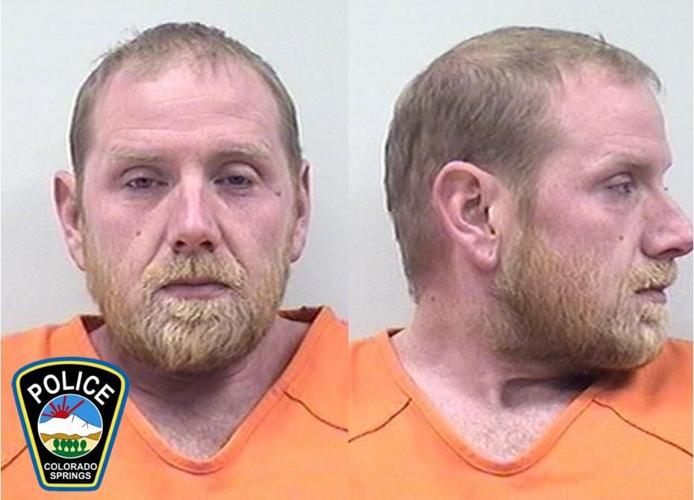 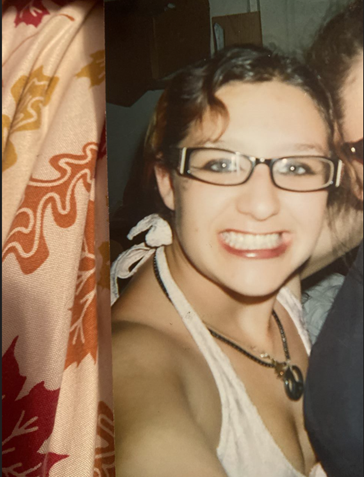 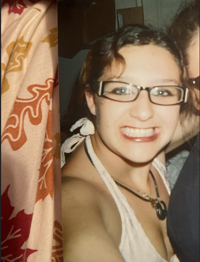 In a bid that helped him win his release from prison, Gregory Whittemore pledged in May 2020 that sex offender treatment he’d received while incarcerated had helped him put aside the demons that prompted him to rape a worker at a Colorado Springs massage parlor and nearly kill her when he bashed her head against a brick wall nearly eight years earlier.

Based on those assurances, Dilworth took Whittemore before the full parole board, which granted Whittemore early discretionary parole release from the state prison in Fremont County, where he was serving an indeterminate prison sentence that could have continued for the rest of his life.

Whittemore became a free man on parole on March 1, 2021, with the conditions of his release requiring him to wear an electronic ankle GPS monitoring device.

Within 19 months of his release from prison, Whittemore was charged with first-degree murder after police arrested him for allegedly raping and killing 27-year-old Allison Scarfone before hiding her body in his garage at 526 Erie Road in Colorado Springs.

Parole supervision records show that parole officers repeatedly expressed concern that Whittemore was spinning out of control while on parole, but none of his issues were deemed serious enough to revoke him to prison.

A parole officer ordered Whittemore to move due to “negative influences” at one home after the parole officer found photos of women and correspondence from them on Whittemore’s cellphone, according to the records. Another parole officer forced him to quit his job at a convenience store after a complaint was lodged that Whittemore had made inappropriate comments to a 17-year-old girl.

Yet Whittemore, 39, remained free on parole until Colorado Springs police arrested him on Oct. 10 in the killing of Scarfone. Police say they arrested Whittemore hours after an argument and ensuing fit of “rage” led him to kill Scarfone.

Probation, parole or bond didn't stop these convicts from killing in Denver

A Department of Corrections spokesperson defended the release of Whittemore on parole and his supervision.

“Mr. Whittemore had extensive parole supervision that required him to be on electronic surveillance and was placed on an electronic monitoring bracelet upon his parole date of 03/01/2021,” Annie Skinner said in a prepared statement. “He was involved in both mental health, substance use and sex offender treatment while on parole in accordance with his individualized parole conditions. He was also required to call in his movement/itinerary on a daily basis.”

A new law enacted three years ago, Senate Bill 2019-143, has restricted the ability for parole officers to revoke parolees back to prison for the type of issues that surfaced while Whittemore was on parole. That law, sponsored by Democrats Sen. Pete Lee, Sen. Julie Gonzales and Rep. Leslie Herod, protected parolees from being sent back to prison on a broad swath of technical violations and specified that revocation should be reserved primarily for parolees that commit new crimes.

His arrest for allegedly killing Scarfone comes at a time that the Colorado Department of Corrections is trying to reduce parole revocations, prompting criticism and pushback from some in law enforcement, including former Denver Police Chief Paul Pazen and former Denver District Attorney Mitch Morrissey, who argue public safety has been put at risk.

"The lack of consequences and accountability for individuals who are committing crimes, these repeat and violent offenders, is why we are seeing these spikes," Pazen said in one interview earlier this year.

Police apprehended Whittemore at Peak View Behavioral Health, where one of Whittemore’s friends had taken him at his request.

It was the kind of rage crime Whittemore had promised he’d put behind him when he met with the parole board’s vice chairman seeking discretionary release from prison on parole. He’d been sentenced in 2017 to a minimum of five years in prison, but that sentence was indeterminate, meaning it could continue indefinitely. To qualify for release, he had to complete a sex-offender treatment program while incarcerated, which he did, records show.

“It’s one step at a time, and I’m trying to do it with my head on right,” Whittemore said during his meeting with the vice chair of the parole board.

He said his conviction of sexually assaulting a massage parlor worker stemmed from an inability to control himself after his fiancé left him following a domestic dispute. He said that before the attack and rape of the massage worker, he’d tried to kill himself 14 times.

“I should have reached out, and I didn’t,” Whittemore told the parole board vice chair, according to a recording of the conversation obtained by The Gazette. “I needed help for suicidal thoughts. I was afraid they would try to stop me from doing what I thought was best at the time. I pushed my family away at this point and time. I didn’t think they cared.”

He said he should have used a veteran suicide hotline. Instead, he said that he sought to numb his issues through drugs, alcohol and escorts.

“In the acting out, I went to a massage parlor, and I wanted sexual acts,” he said, recounting to the parole board vice chair the remorse he said he felt from his 2012 rape and attack.

Whittemore was charged with a slew of violent assault and sexual assault counts in connection with that case and was convicted of fourth-degree felony sexual assault.

Sometime during the court proceeding for that case, Whittemore escaped to Mount Pleasant, S.C., in 2016 as a wanted sex offender and was found living out of his car with a 16-year-old runway girl, according to reporting by the Post and Courier newspaper in Charleston.

He told the vice chair that he was a different man now.

“Looking back at that I know that I was selfish,” Whittemore said of his attack on the massage parlor worker. “I wasn’t concerned with her life at the time. I was only concerned with what I wanted.”

Dilworth said he could see that Whittemore had “done good work in treatment.”

“I recognize that’s a work in progress,” Dilworth added, saying he would take Whittemore to the full parole board for consideration of release on discretionary parole.

Records show that a risk assessment prepared for the parole board deemed Whittemore at very low risk of reoffending. He qualified for benefit payments as a veteran. He also had the support of his parents, who lived in Georgia, emails from them show.

Within weeks of his release from prison on March 1, 2021, troubles surfaced during his parole supervision, but none of the issues that occurred during his parole were considered serious enough to revoke Whittemore back to prison, supervision records show. On May 18, 2021, the parole officer learned that Whittemore was “freaking out” because a urinalysis drug test came back positive for methamphetamines, a potential violation of his parole terms.

He tested positive again, this time for opioids, on May 23. The parole officer explained to Whittemore during a telephone call about the earlier positive meth test “that no parolee gets sent back to prison” for one positive urinalysis.

In June 2021, Whittemore reported to a parole officer that his sex offender treatment was not “going well,” with accusations of aggressiveness by him, which Whittemore contended were false. Later that month, he reported that he knew something about a murder and had a tip for law enforcement. The parole officer granted him permission to report what he knew about the murder to police.

In July of 2021, Whittemore told a parole officer he was not “doing well due to being robbed,” according to the supervision notes. And in May 2021, Whittemore reported that he got in a motor vehicle accident, and the other party had fled.

In September 2021, Whittemore was having trouble again and seemed to be “cycling” out of control, according to supervision notes form a parole officer.

In January, as his ankle monitoring device kept sending out alerts, parole officials had the device inspected and repaired. Later that month, a parole officer stated in supervision notes that “offender is struggling” and had “multiple issues that will be addressed with him.” The supervision notes added that “offender is lying to treatment and parole.”

This past March, a parole officer got Whittemore fired from his job at a 7-Eleven convenience store after a woman complained that he had made inappropriate comments to her 17-year-old niece that made the family “uncomfortable.”

Parole officers visited Whittemore’s new residence in June and July, but for the most part they left him on his own. Then in October, Whittemore’s parole officer learned Whittemore had been arrested by Colorado Springs police for the alleged murder of Scarfone, who was homeless.

Two days later, the parole officer returned a call from an individual whose name is blacked out in the supervision records. The individual requested that Whittemore never be released from custody again and be kept from ever returning to the community.

“I let him know that parole does have a hold on him,” the parole officer noted in the supervision notes.

A cold case in Colorado was solved by analyzing DNA on a glove nearly 40 years after the victims were murdered.