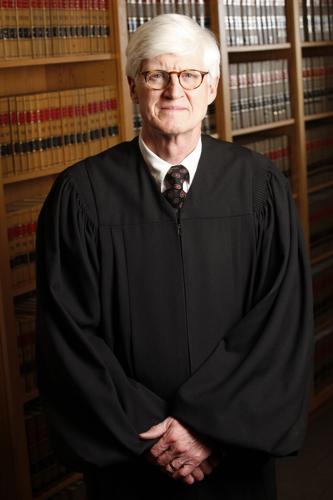 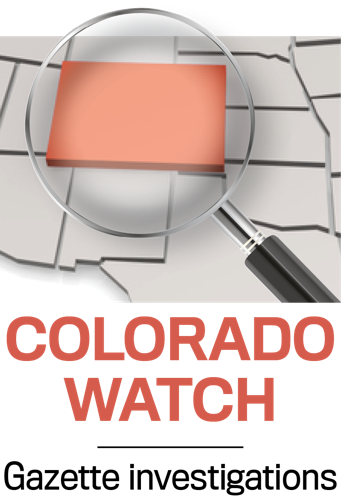 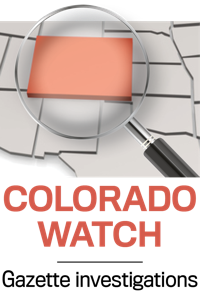 Former Colorado Supreme Court Chief Justice Nathan “Ben” Coats allowed a “dysfunctional and toxic” atmosphere to pervade in the State Court Administrator’s Office that he presided over, but investigators could not prove “by clear and convincing evidence” that he approved an alleged quid pro quo contract to silence an employee who faced firing.

The findings by an independent investigation by the Office of Attorney Regulation Counsel, however, left open the possibility that other lawyers involved in the contract-for-silence scandal could face scrutiny and that Coats had an obligation to report their misconduct, but didn’t.

“Based on the evidence provided by outside counsel, the Committee believes that there is clear and convincing evidence that the former Chief Justice violated the rules with respect to his duty to report what appeared to be improper conduct of other lawyers, which contributed to the ongoing consideration of awarding the contract,” according to a statement issued by the OARC’s legal regulation committee. “However, he was not made aware of such conduct until after the contract was awarded. When he was made aware of the conduct, he took action to cancel the contract.”

The outside investigators also made factual findings and recommendations in its report, but the OARC committee did not say what those were or whether any were implemented. The committee ultimately decided that it did “not believe that (Coats’) conduct justifies the imposition of discipline or an alternative and the matter as to former Chief Justice Coats has been dismissed.”

The committee also did not say whether the lawyers implicated by the investigation, who were not identified in the statement, have been separately disciplined by OARC or the Supreme Court.

Other than Coats, the three key players in the scandal — former Chief of Staff Mindy Masias, who received the contract; former Human Resources Director Eric Brown, who recommended it be given to her; and former State Court Administrator Christopher Ryan, who signed it — are not licensed attorneys.

That leaves at least two other government lawyers who were involved with the contract: Judicial Department chief counsel Terri Morrison, and Andrew Rottman, counsel to the chief justice. Two assistant attorneys general were aware of the contract only after it was canceled.

Ryan said he had no comment on the OARC findings. Over the summer he testified to legislators that he stood by his assertions that Coats approved giving Masias the contract in order to prevent her threatened lawsuit, and that findings of subsequent investigations “were designed to protect the robes.”

Masias and Brown have never spoken publicly about the contract since the first stories appeared nearly four years ago.

The OARC is responsible for licensing lawyers in Colorado, whether in government or private practice. Although OARC is independent, it sits in the Judicial Branch beneath the Supreme Court and until recently was responsible for doling out the funding for the Colorado Commission on Judicial Discipline.

The lawsuit would expose dozens of misdeeds Masias knew had occurred in the department over several years, including misconduct by judges — some of them on the Supreme Court — that were either handled quietly or not at all.

In its statement issued Friday, the OARC committee said Coats might have been deficient as an administrator, but the investigators it hired — a pair of Illinois lawyers experienced in attorney discipline inquiries — did not find he violated any professional code of conduct.

“The Committee determined that it cannot be proved by clear and convincing evidence that former Chief Justice Coats engaged in any behavior that would constitute a violation of the Colorado Rules of Professional Conduct as it concerns the awarding of the contract,” the statement reads. “However, the Committee did conclude that, during his tenure as chief justice, Justice Coats did not provide appropriate supervision of staff, and in doing so, failed to adhere to minimal standards of good governance.”

It added: “He displayed a lack of attention to the dysfunctional and toxic operations of the State Court Administrator’s Office and made no effort to intervene. Nevertheless, the failure to supervise here does not constitute a violation of the Colorado Rules of Professional Conduct.”

A company Masias had newly formed was awarded a multimillion-dollar contract to conduct judicial training just months after she faced firing over financial irregularities. The contract was awarded following a public bid process that yielded no submissions, not even from Masias.

In a January 2019 meeting described by Ryan, Brown read from a two-page memo in which he outlined the litany of misdeeds Masias was prepared to reveal in a lawsuit if she were fired. The meeting was also attended by Coats and Rottman, according to Ryan.

Ryan said Coats was disturbed by what was being read from the document and wanted to know how to prevent the lawsuit. Coats and Rottman told investigators who looked into a different aspect of the deal that they brushed off what Brown was reading and were more concerned for Masias’ well-being because she had taken personal leave for a medical condition.

Ryan and Brown would resign from their jobs in 2019 following initial newspaper accounts about the contract, which was quickly canceled. Word of the memo and its contents, however, wasn’t publicly disclosed until February 2021 following a state audit that put much of the SCAO’s financial problems at Ryan’s feet. The Supreme Court at first refused to release the memo but made it public following the newspaper stories.

The revelation created an uproar. Six separate investigations including the OARC’s were launched and a special legislative committee was created to explore reforming the judicial discipline process.

Two investigations by companies separately paid for by the Judicial Department have determined Coats never personally approved the contract in exchange for Masias’ silence and that the allegations of judicial misconduct were not precisely as claimed. Those investigations also determined that Coats had allowed the deteriorating conduct within his department to get away from him.

Lack of judiciary scandal prosecution in Colorado 'a setup' to protect powers that be: Lawyer

A number of critics have challenged the investigations’ findings, noting that neither inquiry had interviewed its key players: Ryan, Brown and Masias.

All three were referred to the Denver District Attorney’s office for criminal investigation, but that went nowhere when prosecutors said Judicial Department delays in getting the material to them were so protracted that it prevented any meaningful effort to pursue it. District Attorney Beth McCann announced her office had closed the matter without doing any inquiry of its own.

The FBI was conducting its own inquiry, according to people interviewed by the agents. It’s unclear the status of that investigation and the agency does not comment on pending matters.

The last ongoing inquiry into Coats is by the Commission on Judicial Discipline, according to the person who filed the complaint. That agency’s investigations are all done in secret, although pending legislation and a proposed voter referendum would make them public when charges are filed.

The commission has been battling with the Supreme Court throughout the investigation, claiming it’s been stalled in its request for evidence — the commission was forced at one point to issue a subpoena — and being pressed to fall in line with the high court’s mandates on how to proceed.