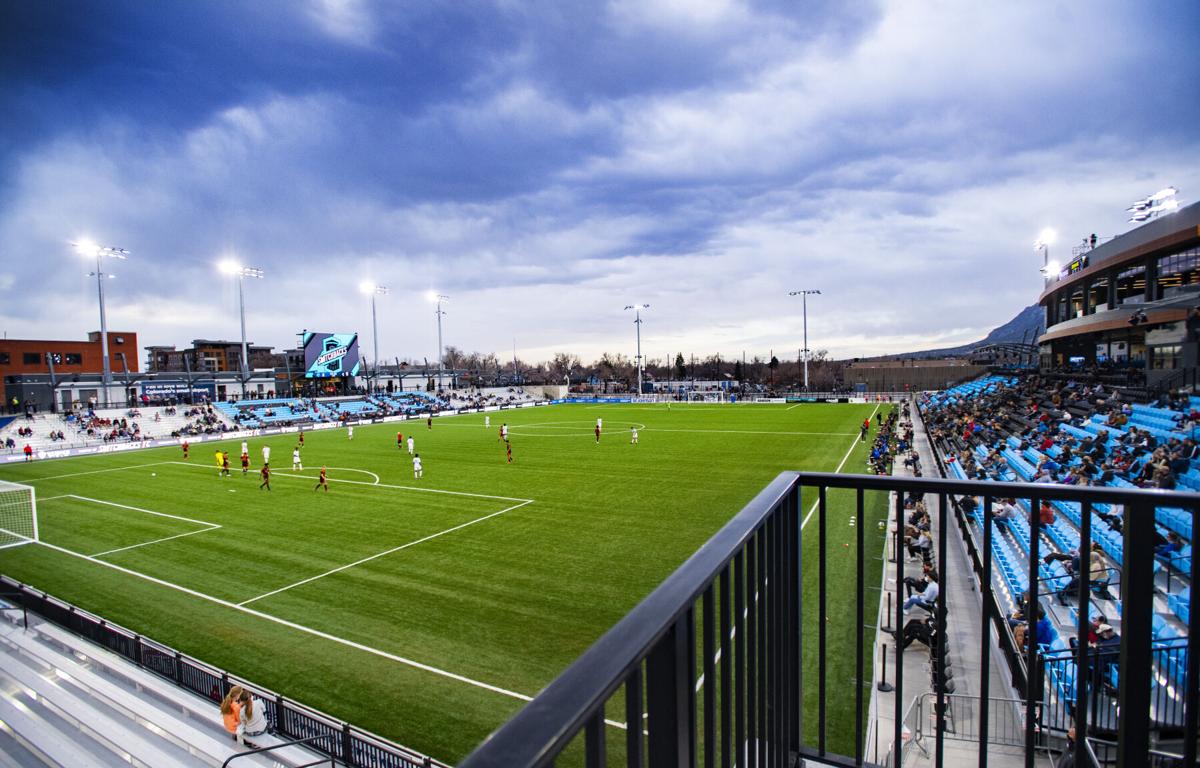 Fans watch as the Colorado Springs Switchbacks play Orange County during the second half of the first game played at the new Weidner Field in downtown Colorado Springs Saturday, April 24, 2021. (The Gazette, Christian Murdock)

Country singer Justin Moore will perform at Weidner Field on May 29. 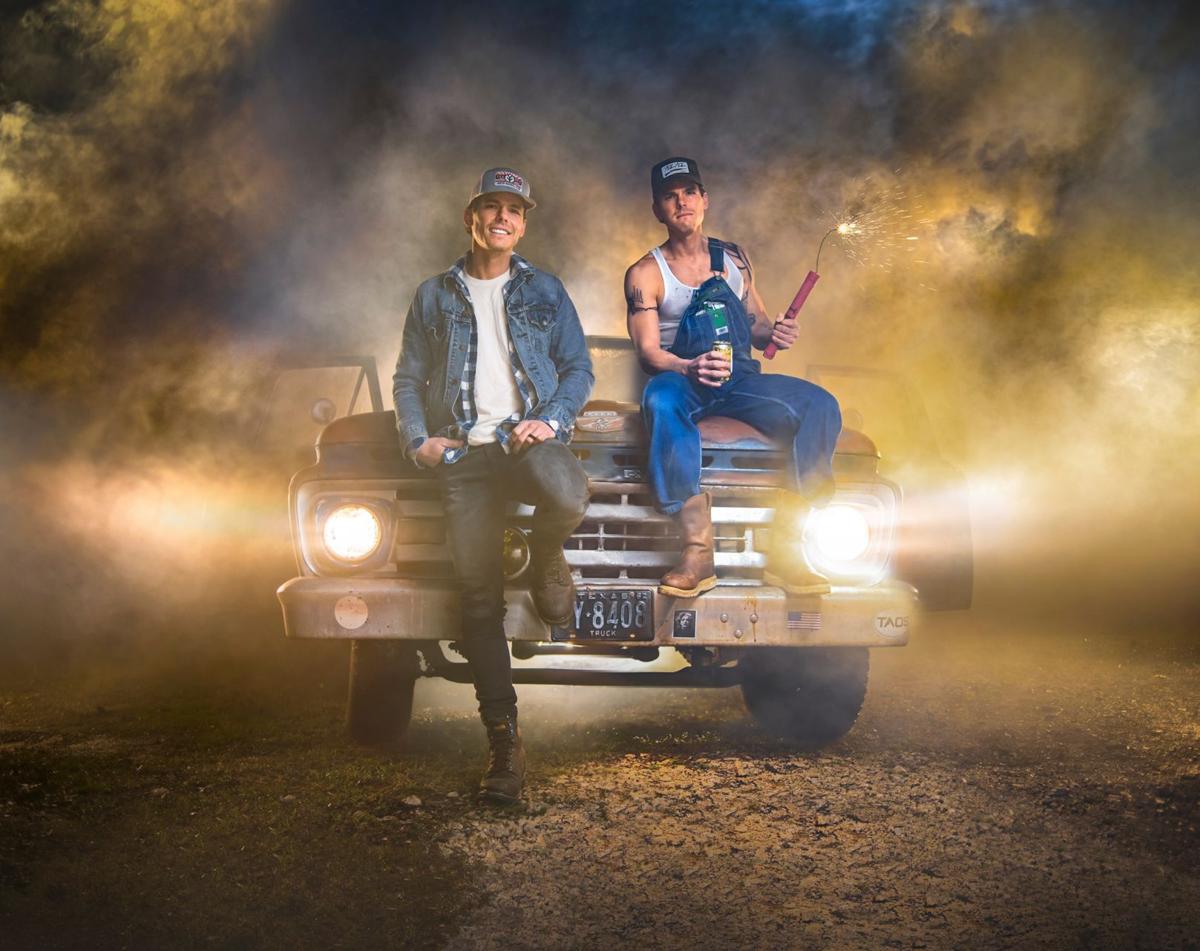 Jr., will play this weekend at The Grizzly Rose in Denver.

Fans watch as the Colorado Springs Switchbacks play Orange County during the second half of the first game played at the new Weidner Field in downtown Colorado Springs Saturday, April 24, 2021. (The Gazette, Christian Murdock)

Country singer Justin Moore will perform at Weidner Field on May 29.

Jr., will play this weekend at The Grizzly Rose in Denver.

With the opening of the Switchbacks stadium, downtown Colorado Springs is also scoring a new music venue.

And this stadium’s capacity for concerts is triple that of the former Weidner Field, setting the space up to fill a hole in the landscape of local music venues.

Without coronavirus restrictions, the downtown stadium can host as many as 15,000 people compared to 5,000 people at the former location. That’s a larger capacity than The Broadmoor World Arena and the kind of number that can draw big-name artists, says executive vice president James Ragain.

“I think it’s huge for the community,” he said. “It puts the Springs on the map as far as where artists want to go.”

The venue’s first big concert will feature country stars Justin Moore and Chris Janson on May 29 and will be limited to 50% capacity. Ragain said a few more concerts will be announced this season.

In future years, he expects the stadium to host at least one concert per month from May to September.

Ragain, who is responsible for booking, says live music has been an integral part of the stadium’s business plan.

“Part of it is we have this new expensive stadium,” he said. “The idea is, ‘Let’s make more money so we can pay back everybody and do well and keep doing well.’”

The idea is also to bring top entertainers to town. And, in doing so, build up the local music scene.

The new stadium will follow the momentum of its previous location, which hosted acts such as Granger Smith and Scotty McCreery.

“A big part of is genre,” he said. “We’re hitting it hard with country. They’re easy to work with and a lot less expensive.”

He's also booking Latin artists and some in the pop or rock genres.

Affordability is important. For example, tickets for the upcoming Justin Moore concert start at $15.

“With the size of our venue, we have the volume so we can drive down ticket prices,” Ragain said. “And we can still get well-known artists.”

Because they can move the stage based on concert capacity, Ragain says the stadium will always be able to offer an “intimate experience.”

And there are multiple seating options, including a pit directly in front of the stage, indoor VIP areas, general admission floor sections and stadium seats.

Upon arrival, Ragain says concert-goers can expect ease and efficiency.

Part of the venue’s state-of-the-art technology includes touchless and cashless transactions for tickets and concessions.

“The best part is the beer is accessible,” Ragain said.

Cans of beer, for example, will be available at several grab-and-go stations. Patrons will be able to order food and drinks via an app on their phones.

So far, Ragain’s biggest issue has been losing artists to bigger cities or other venues.

“What I hope in the future is artists can play at Red Rocks or Seven Peaks Festival and then play here,” he said. “I believe our market will be supportive enough that we can do that. If we can become our own kind of destination, then we can bring in really great concerts.”

The outdoor soccer stadium has something special going for it.

“We’re really on the steps of Pikes Peak,” Ragain said. “You have this amazing mountain view.”

And, you’re within steps of the heart of Colorado Springs.

“People will want to go to dinner before the event and after the event go the bars,” Ragain said. “It’s that downtown experience that will make this successful and a place people want to go.”

Thousands of new parking spots did not go in as part of Weidner Field, but the city of Colorado Springs is confident existing parking downtown…