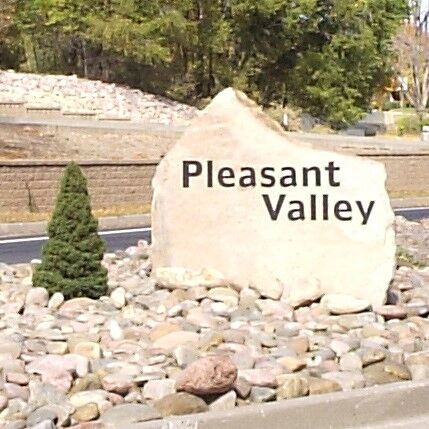 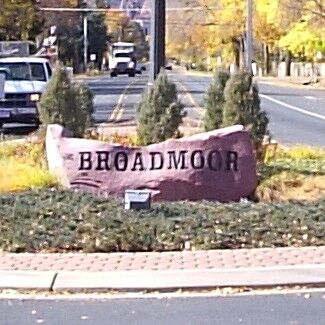 Entryway signs such as these do an excellent job of giving identity to a neighborhood and making a gesture of welcome. They can be placed at the side of the street, in landscaped street medians or in traffic circles. Stone is a popular material for entryway signs because of its durability. 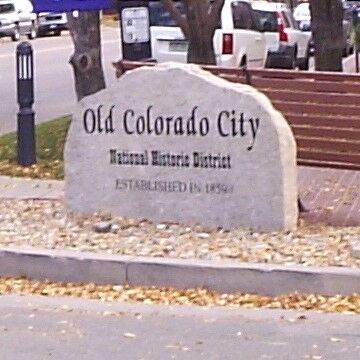 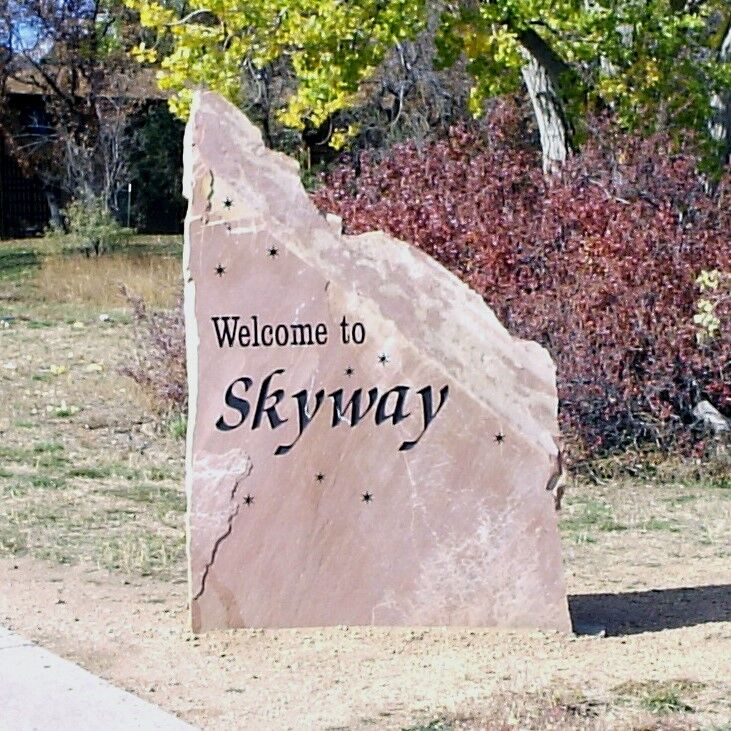 Entryway signs such as these do an excellent job of giving identity to a neighborhood and making a gesture of welcome. They can be placed at the side of the street, in landscaped street medians or in traffic circles. Stone is a popular material for entryway signs because of its durability.

Neighborhood associations — those informal organizations that work to protect and improve our many Colorado Springs neighborhoods — do unappreciated work for the betterment of our city. You know them as the Old North End Neighborhood, the Broadmoor Improvement Society, the Middle Shooks Run Neighborhood Association, etc.

Neighborhoods do not do all of the items suggested here. And some neighborhoods took years to get certain items done.

The trick is to choose carefully for your neighborhood. This is a list of opportunities — not requirements.

1. Recruit a board of directors. It should have a minimum of six members.

2. Elect officers. There should be a president (to serve as chief executive), a treasurer (to collect and disburse funds), a secretary (to keep records), and a person skilled in the internet to serve as newsletter editor.

3. Adopt a simple set of bylaws that state the rules under which the board of directors operates. Get non-profit status from the IRS so that contributions can be deducted from contributors’ income tax. Set an appropriate annual contribution to be solicited voluntarily from neighborhood residents.

7. Arrange for the colored street-name signs and the neighborhood identification signs to be installed by the city traffic department at traffic-signal intersections within the neighborhood.

8. Make a list of appropriate projects to initiate in your neighborhood. Fix up the local school grounds and playground. Close a street to get land for a small park. Build a gazebo in an existing park. Plant trees to landscape the local shopping center.

Mow the grass and clean up the trash on empty lots. Build sound barriers between noisy commercial activities and residential areas. Raise the funds to replace modern streetlights with historic-looking streetlights.

Secure a traffic-signal to protect neighborhood children walking to school. Plant trees in the grassy medians of major streets. Such projects have been accomplished by local neighborhood associations.

10. Become a National Register Historic District if most of the buildings in the neighborhood are more than 50-years old. History Colorado in Denver will help with this process. Also, if historically qualified, apply to the city government for historic overlay zoning that will set historical design standards for remodeling or new construction in the neighborhood.

11. Invent appropriate social and civic events for the neighborhood. There could be a September outdoor cocktail party, an annual meeting to discuss neighborhood issues, a neighborhood town hall hosting the mayor or the police chief or a City Council member,  a bicycle parade for the Fourth of July, a costume parade at Halloween, a cookie exchange at the December holidays.

13. Oppose urban design changes or rezoning proposals that will harm the character of the neighborhood. Be wary of zone variances that attempt to slip multi-family and commercial uses into single-family neighborhoods.

14. Research, design, adopt, and begin to implement a neighborhood master plan. Look over the many programs and ideas presented here and choose the ones that will be most useful in your neighborhood. Weave them together into a series of projects that can be progressively completed over future years.

You can borrow ideas from neighborhoods that already have master plans, such as the Old North End and Ivywild. Neighborhood master plans can be found on the internet at coloradosprings.gov. The city government will provide help and counseling with your neighborhood’s master plan process.

Colorado Springs lately has been showing up near the top of various lists of great cities to live in, work in, and retire in. Our neighborhood associations deserve credit for their contribution to our high quality of life.

A new civic association has recently formed in Colorado Springs to represent our older and more established neighborhoods.