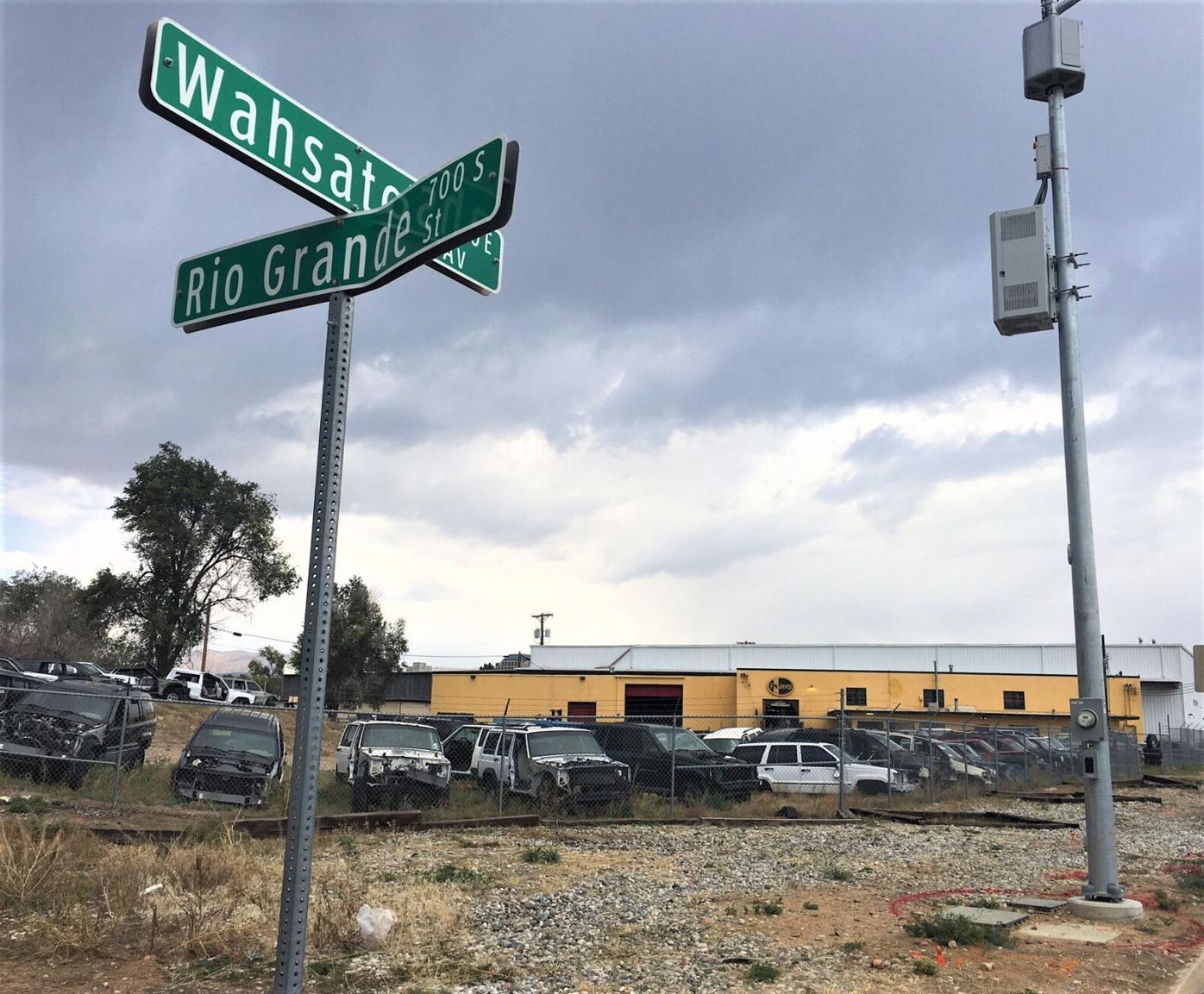 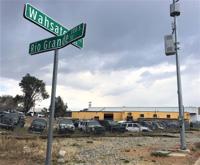 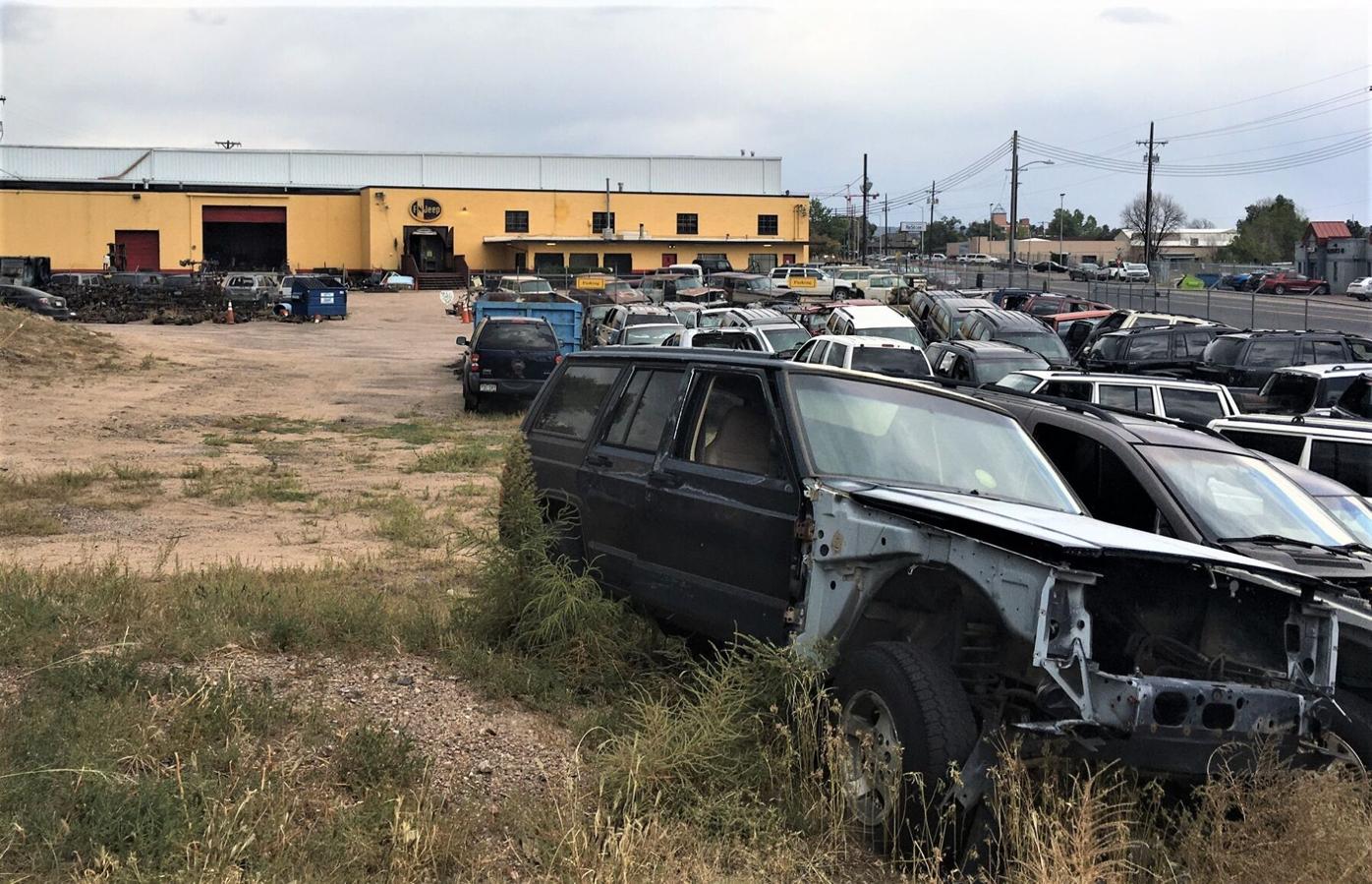 Nationwide apartment developer Greystar Real Estate Partners is going all in on downtown Colorado Springs, proposing a third downtown project that would boost its presence in the area to more than 800 units.

The company’s latest project would add to a housing boom in the urban core, where the Downtown Partnership says nearly 600 apartments, lofts and condos have opened since 2015 and just over 2,400 more are under construction or expected to break ground this year or in 2022. Another 2,100 units are planned or have been announced, the partnership says.

Charleston, S.C.,-based Greystar plans 207 apartments on nearly 1.4 acres northwest of Wahsatch Avenue and Rio Grande Street on downtown Colorado Springs' south side, according to a proposal it submitted this week to city government officials.

The project would have five stories of apartments built above a multi-level parking garage, and offer a mix of studio, one-, two- and three-bedroom units, Greystar's proposal says. Units would average 785 square feet.

Apartments would rent at market rates; in the second quarter of this year, Springs-area rents averaged nearly $1,430 a month, a recent University of Denver study showed.

Greystar plans to assemble four parcels at the Rio Grande and Wahsatch site, which include the  FN Jeep automotive supplies building and parking lot. The business, a salvage yard for jeeps, sells used jeep parts.

Buildings on the site would be demolished to make way for the apartment project, according to Greystar. The company's plan to assemble land indicates it has contracted to buy the property.

FN Jeep owner Stu Balch said his business isn't shutting down and he plans to look for a new location. Balch, who took over ownership of FN Jeep this year, leases his building and land from the business's previous owner.

As he looks at downtown, an apartment building at the FN Jeep site isn't surprising, Balch said.

"Downtown's changing a lot," he said. "With the way downtown's going, it's not crazy to think that this property here is not going to be FN Jeep's home for long. Everything is kind of going residential and getting gentrified down here. It makes more sense for us to be in a different location anyway."

Construction on the Rio Grande-and-Wahsatch project would begin in mid-2022 and the first apartments would be available to rent in early to mid-2024, according to Greystar's proposal.

Company officials weren't available for comment about their latest project.

Greystar, one of the nation's largest apartment developers, has aggressively entered the Colorado Springs market since mid-2020.

Both projects are expected to open in 2023.

In general, several local and out-of-town developers say they've been attracted to invest in Colorado Springs' apartment market because of the city's steady population growth, strong economy and quality of life.

Apartment rents skyrocket to average of more than $1,400 a month in Colorado Springs

At the same time, the demand for apartment living by millennials, empty nesters and newcomers moving to town has sent Springs-area rents soaring to record highs over the last several quarters, which also has enticed developers.

Among Colorado Springs' pluses, Greystar cites its rating by U.S. News & World Report as one of the nation's most desirable places to live, a lower cost of living compared with Denver, a strong military presence, diverse economy and top-notch higher education system.

The Rio Grande and Wahsatch site would be within walking distance of downtown's New South End, a multi-block area southeast of Cascade and Vermijo avenues that's become home to a growing number of restaurants, bars, hotels and other businesses.

"In response to the continued migration to Colorado Springs, the city recently updated the city master plan to accommodate for a projected 250,000 new residents over the next 30 years," Greystar said in its proposal.

"The current supply of high-quality residences in the urban core," the company said, "does not meet the demand of a growing population of highly educated, outdoor enthusiasts seeking the lifestyle Colorado Springs and Rio Grande Apartments have to offer."

Restaurants and museums are part of the fabric of downtown Colorado Springs.