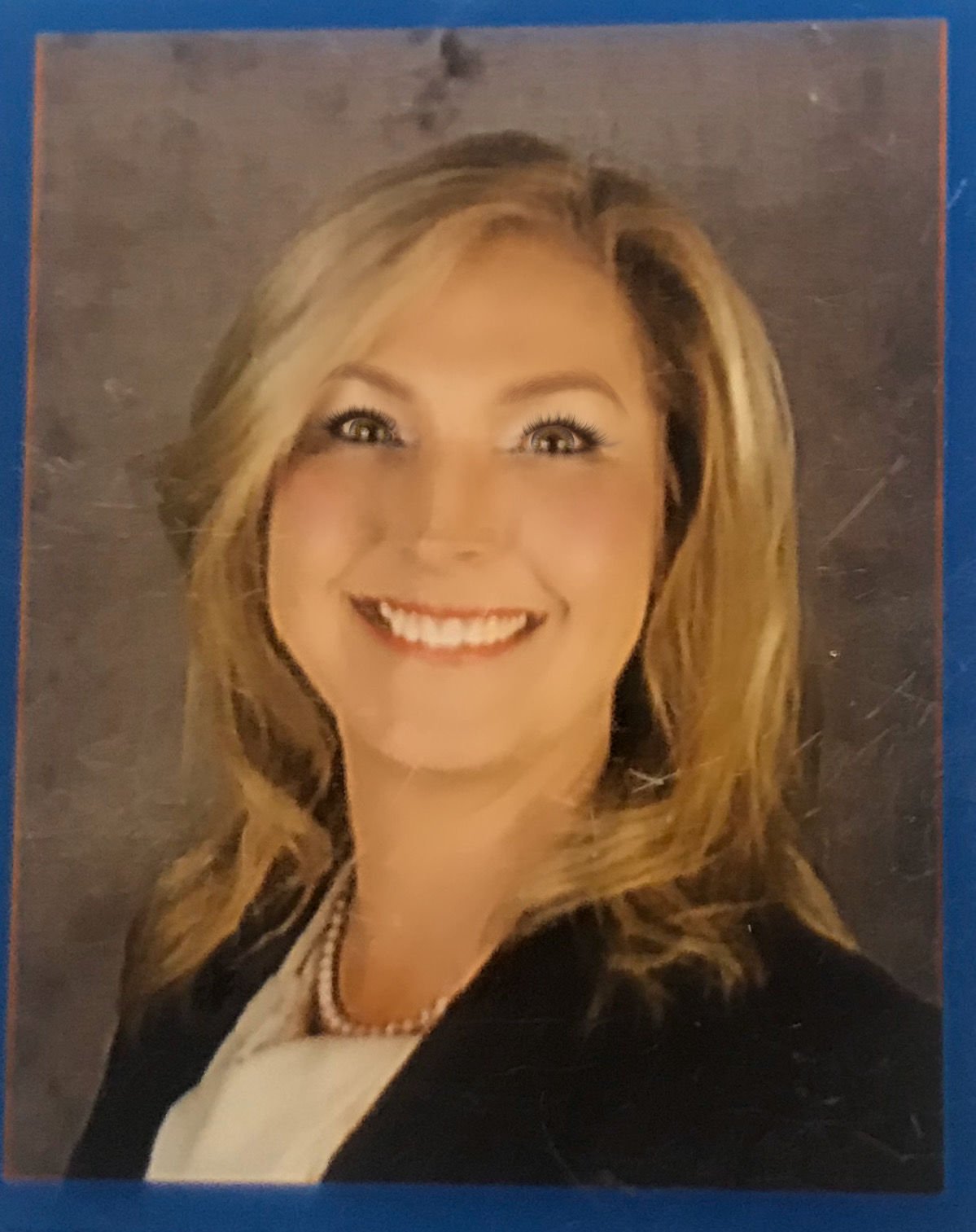 Christianna Herrera has been hired as chief operating officer at Monument Academy, a charter school in Lewis-Palmer School District 38. 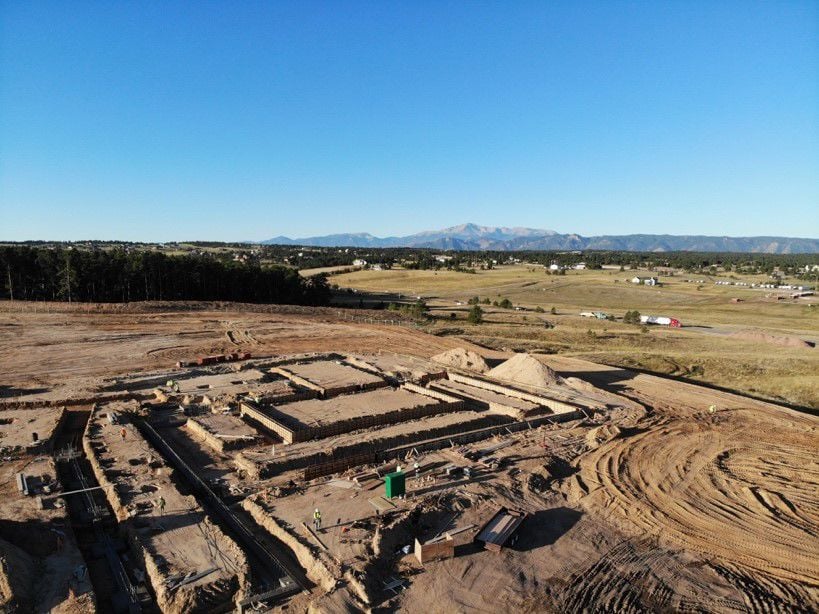 Drone footage of the land after the foundation had been mapped out in September shows where the new Monument Academy secondary school campus is being built.

Christianna Herrera has been hired as chief operating officer at Monument Academy, a charter school in Lewis-Palmer School District 38.

Drone footage of the land after the foundation had been mapped out in September shows where the new Monument Academy secondary school campus is being built.

After ousting its longtime leader in May, Monument Academy, the sole charter school in Lewis-Palmer School District 38, is changing its leadership model and has hired a new top administrator.

It’s a new position for the school, which enrolls 966 preschool through eighth-grade students this academic year.

She was selected out of a dozen applicants, said board President Mark McWilliams.

“She stood out,” he said. “She had more experience in the role than any other candidate.”

“We’re really excited to have her due to her experience level and leadership skills,” McWilliams said.

Board members restructured administrative roles after the departure of Herrera’s predecessor because they wanted more oversight and involvement, he said.

The school’s other top position, a chief academic officer, has yet to be hired. Two school deans are earning state licensure to also serve as principals.

“Our structure allows for either dual management or having just the COO with more board involvement than previously,” McWilliams said.

The board terminated former Executive Director Don Griffin nearly six months ago for undisclosed reasons, saying the decision was “in accordance with our school’s commitment to the values of integrity and transparency.”

Parents told The Gazette that an affair Griffin had with a paraprofessional that led to marriage in May was problematic for a school that emphasizes students’ character development.

After firing Griffin, the board retained him as a consultant on a new high school and middle school building that’s under construction near Highways 105 and 83 in Monument, a project he had spearheaded.

Some objected to Griffin’s $90,000 annual consulting contract. Board members voted unanimously at a special meeting last month to rescind the agreement and sever any association with Griffin, citing a “nonperformance issue relating to the consulting.”

McWilliams said Griffin, who now is principal at Ascent Classical Academy in Lone Tree, wasn’t available for meetings and therefore was unable to fulfill the contract.

Griffin had been paid for two months of the contract, amounting to $15,000, officials said.

Herrera now will oversee the building and functions of the secondary school campus, including construction, curriculum, expectations and the transition.

Construction on the $27 million school being funded by a bond issuance is on budget and on time to open for the 2020 school year, said McWilliams.

A partnership with the YMCA of the Pikes Peak Region to open a facility at the school site is on hold for the first year of operation, he said.

The YMCA facility and potential commercial development on the 65-acre site became a point of contention for residents, who took issue with the large-scale plans and increased traffic.

More than 1,000 people signed an online petition, calling on government officials to reject approving the project.

Middle school students will relocate from the existing campus at 1150 Village Ridge Point to the new 55,000-square-foot building, which will have two wings.

One wing will house sixth-, seventh- and eighth-graders, and the other will have a gymnasium and classrooms for high school students — the first time in its four years of operation that Monument Academy will offer high school grades.

The campus will open next fall with ninth and 10th grades and add 11th and 12th grades in subsequent years. School leaders anticipate 600 students on campus, with room to grow to 1,000 students.

“It was not intended for middle school to have extra seats, but we have that capability if need be,” he said.

When the new campus opens, the existing Monument Academy campus will become solely an elementary school and have the capacity to expand by 350 seats.

The street where the campus is being built will be named after the school’s founding principal, Jane Lundeen, the mother of Republican Colorado Sen. Paul Lundeen of Monument.