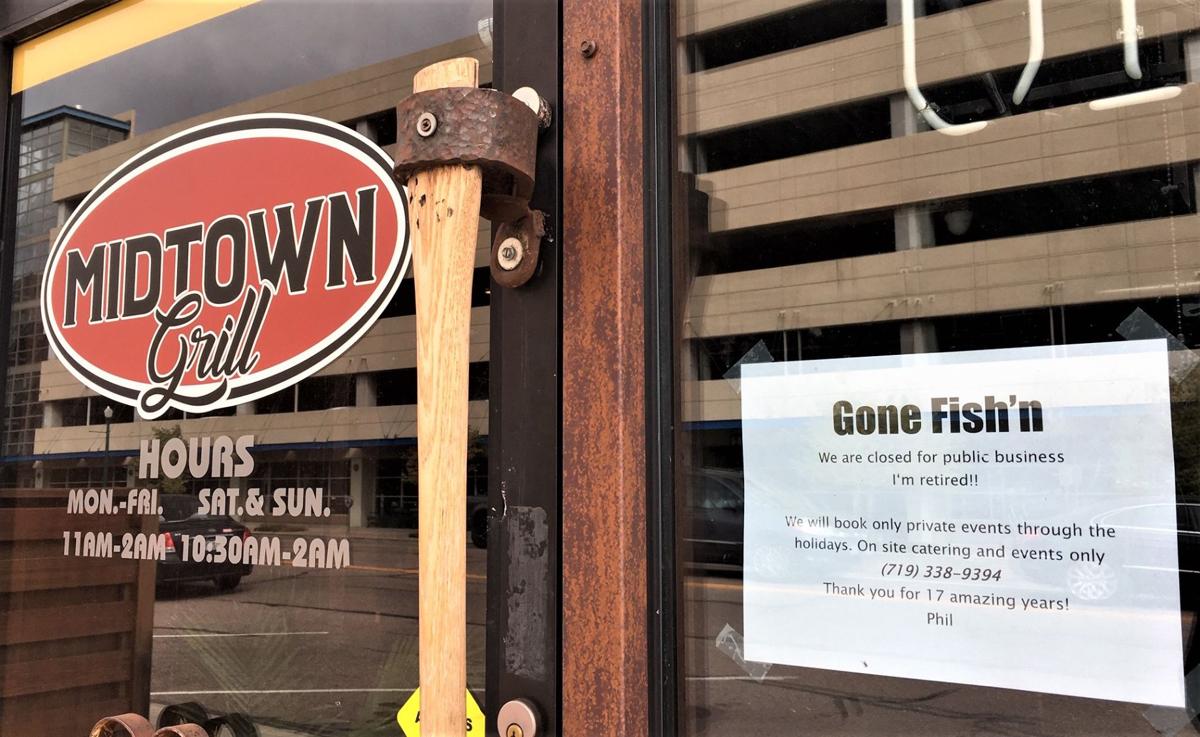 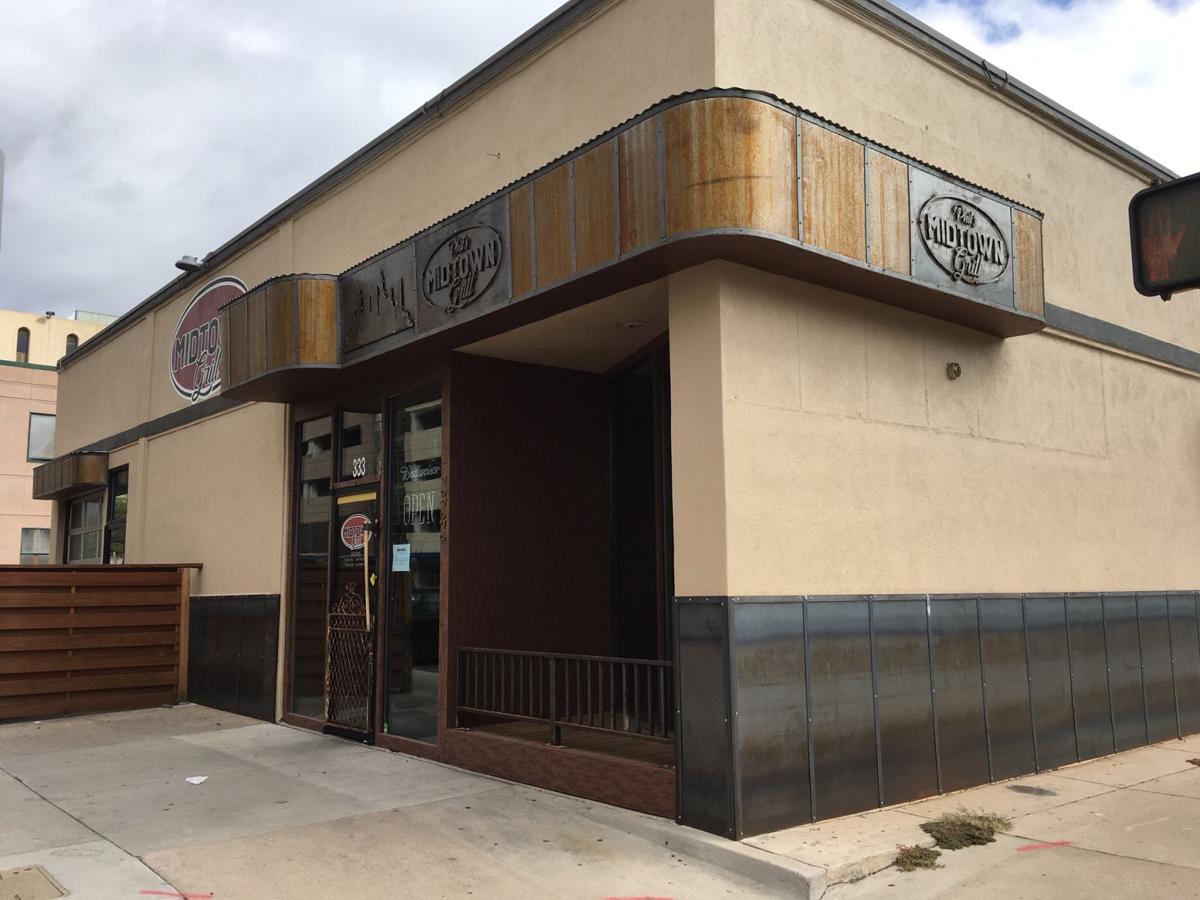 Midtown Grill owner Phil Duhon, who said he wasn’t doing well financially, now plans to sell his building and take the next year off.

Midtown Grill owner Phil Duhon, who said he wasn’t doing well financially, now plans to sell his building and take the next year off.

Owner Phil Duhon, who posted a handful of “Gone Fish’n” signs on the building he owns at 333 S. Tejon St., says he’s retired — for now, anyway — after running the business for nearly 17 years. Midtown, which employed 10 people, closed Tuesday.

Duhon opened Oscar’s Tejon Street on May 20, 2003; it later became Oscar’s Oyster Bar — specializing in Cajun food — and was rebranded in April as Midtown Grill with an emphasis on comfort food. He also remodeled the building as part of its rebranding.

But the Midtown concept never caught on, Duhon said Thursday. As costs rose for food, wages and other expenses, he conceded he was doing poorly financially.

“It’s just more economic (sense) for me to close it and sell it, sell the property,” Duhon said. “It wasn’t making money, it was losing money. It happens. It happens to everyone. Sears used to be No. 1, and now they’re not.”

Customer habits and ways of doing business also have changed, he said.

“Social interaction is a lot different than it used to be 15 years ago; social media is the new happy hour,” Duhon said. “It’s a very difficult industry to stay in, with very low profit margins. So if you don’t turn a profit immediately, it doesn’t take very long to sink you.”

Duhon plans to sell his building and expects it to be a hot commodity; he said he’s already had offers before deciding to sell.

His property along bustling South Tejon is part of what downtown boosters are calling the New South End, where hotels, apartments and restaurant and bar concepts have set up shop or are under construction on Tejon and nearby Nevada and Cascade avenues.

Though Midtown has closed, Duhon said he will book parties and other private events at the business through year’s end while he still owns the building.

Duhon plans to take a year off — traveling and spending time with his kids before he “sees what’s out there.” He might consider opening another business; whether it’s a restaurant or something else, it would be smaller and easier to manage, he said.

While the Midtown concept didn’t stick, Duhon said he did well over the years and there’s no bitterness.

“I’m happy,” he added. “I’ve made some equity. When you’re at the poker table, sometimes it’s time to cash in the chips and walk around a little bit and look for a different game.”

Colorado Springs chef reinventing himself and launching new restaurant concept, the Midtown Grill, since coming to grips with alcoholism and celebrating two years of sobriety.