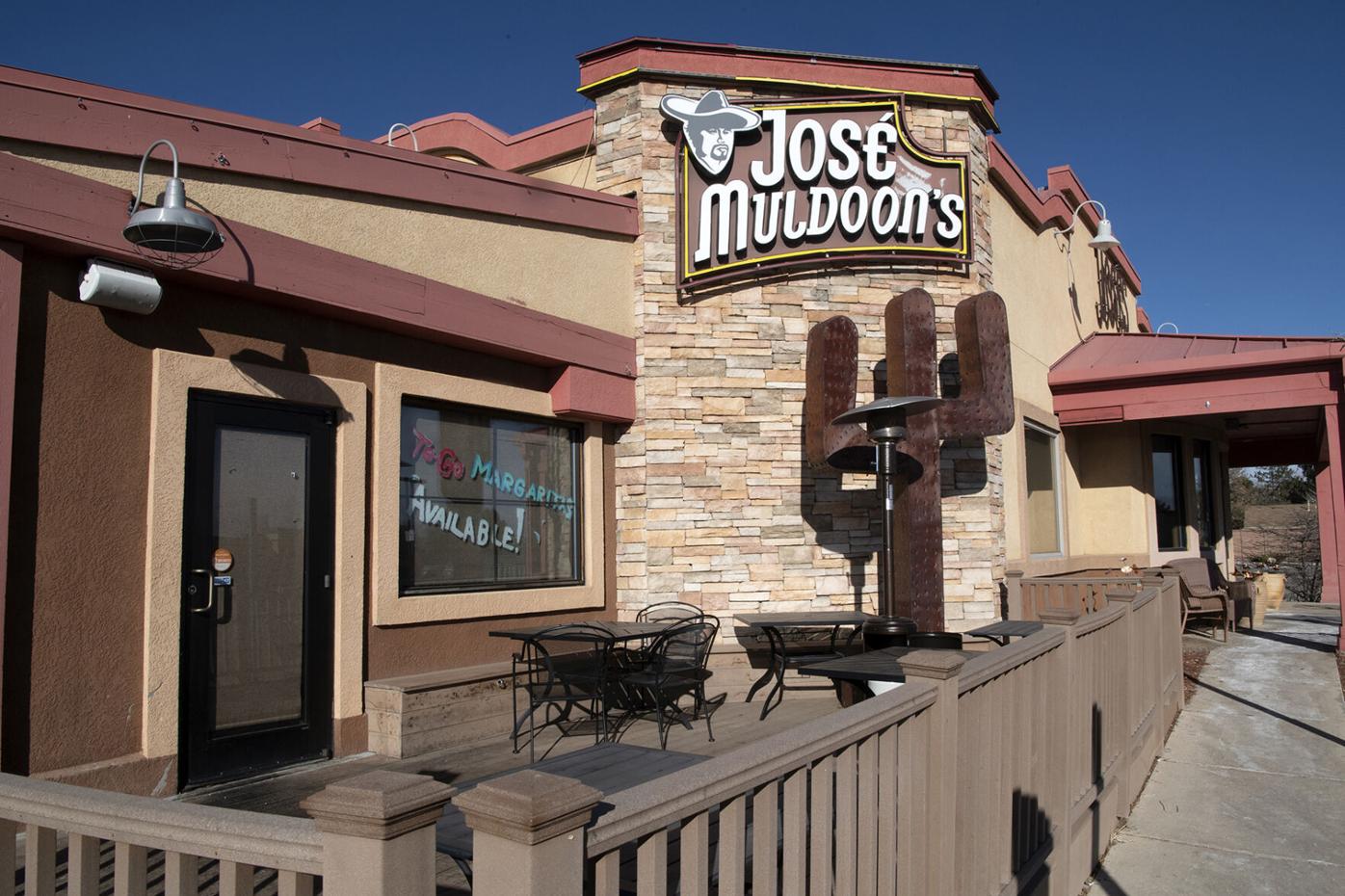 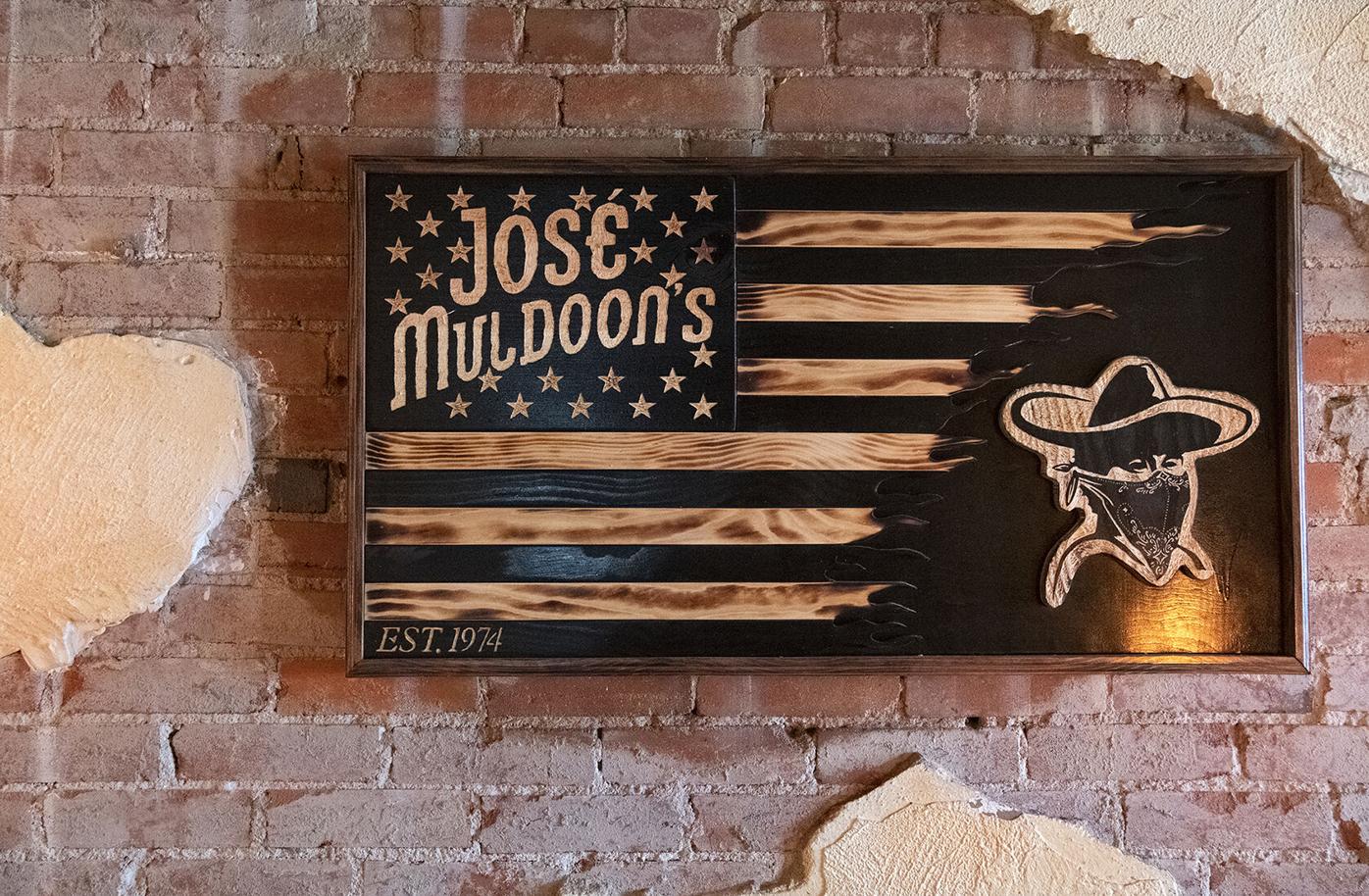 The east-side Jose Muldoon’s is located at 5710 S. Carefree Circle. 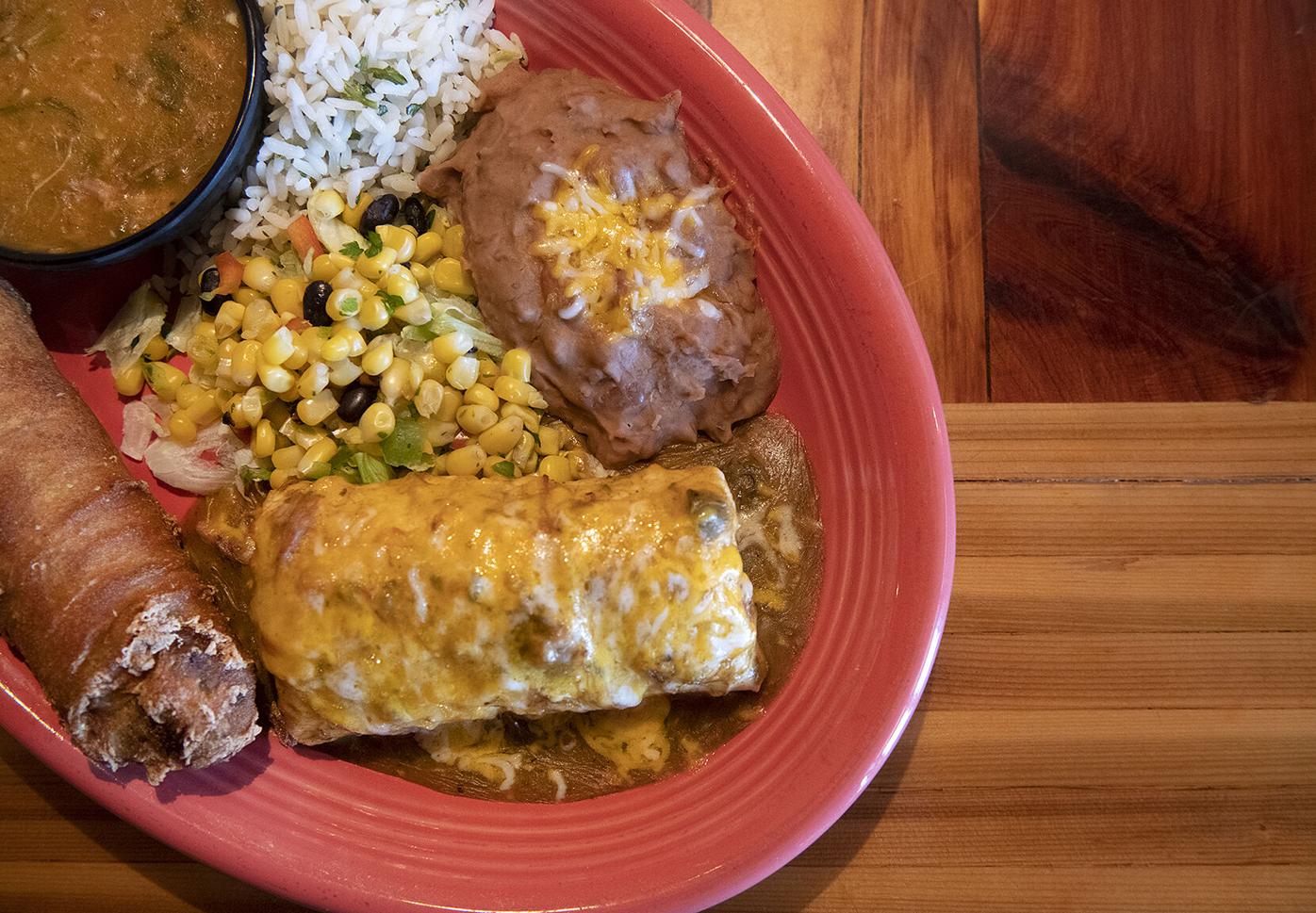 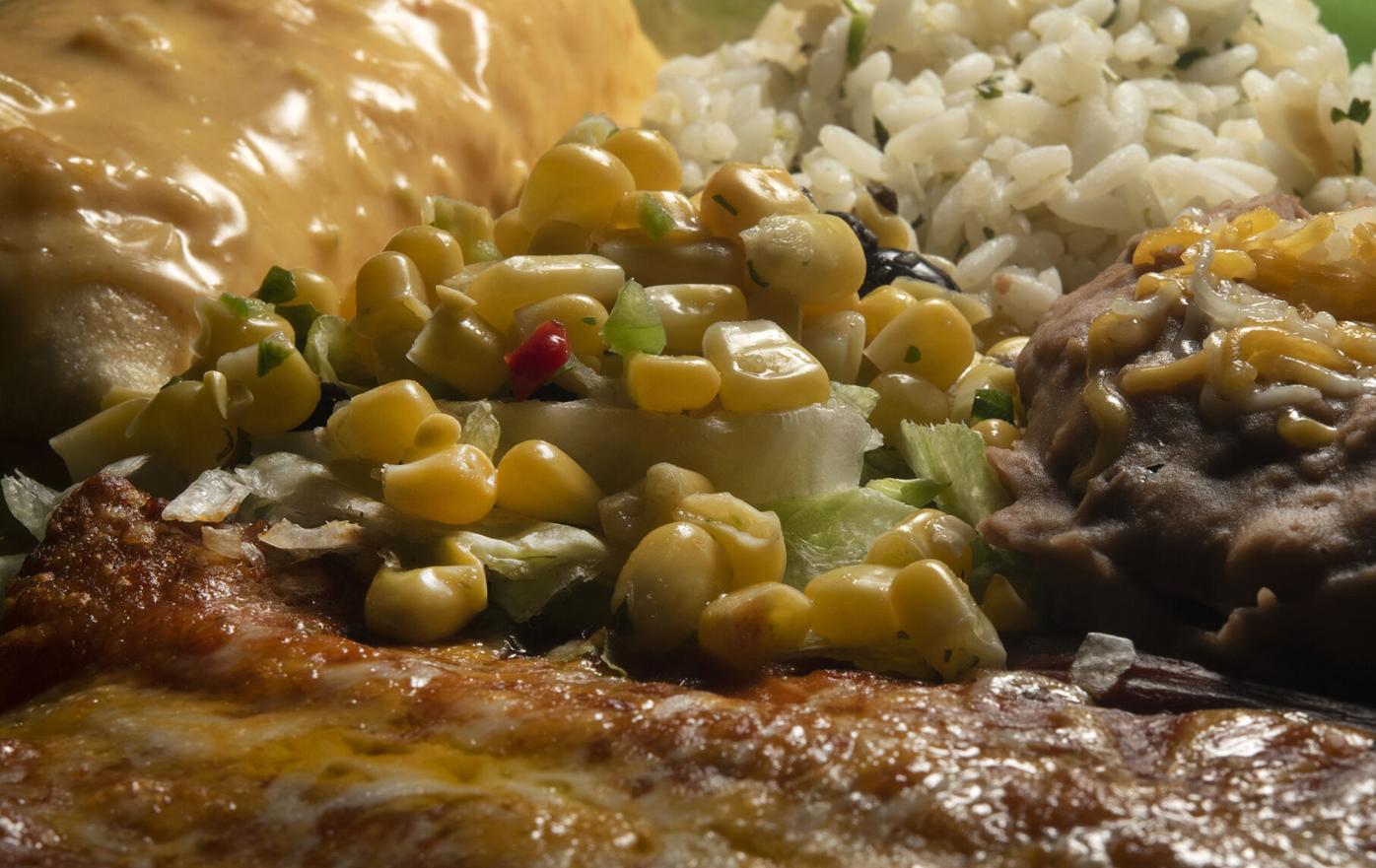 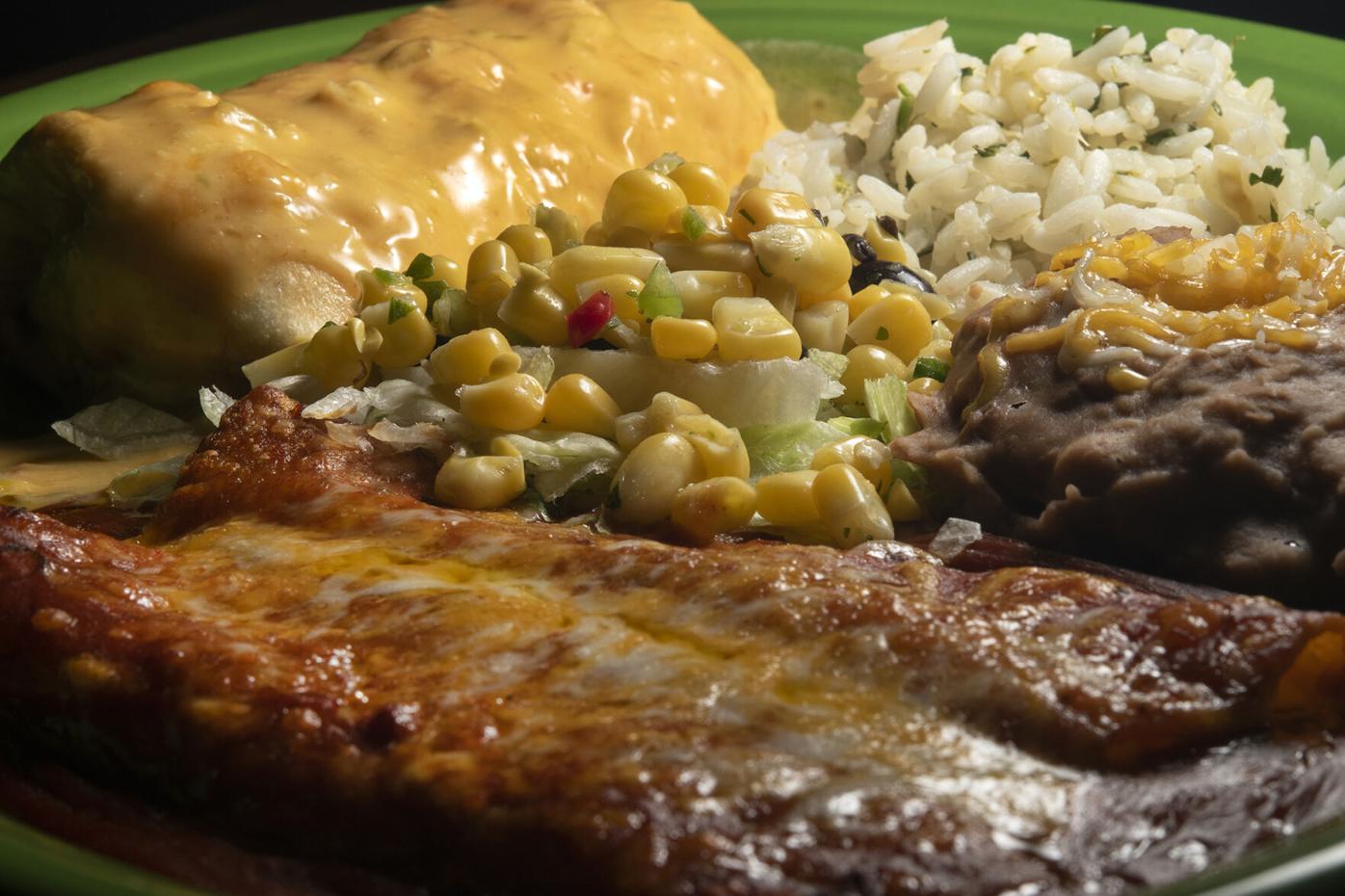 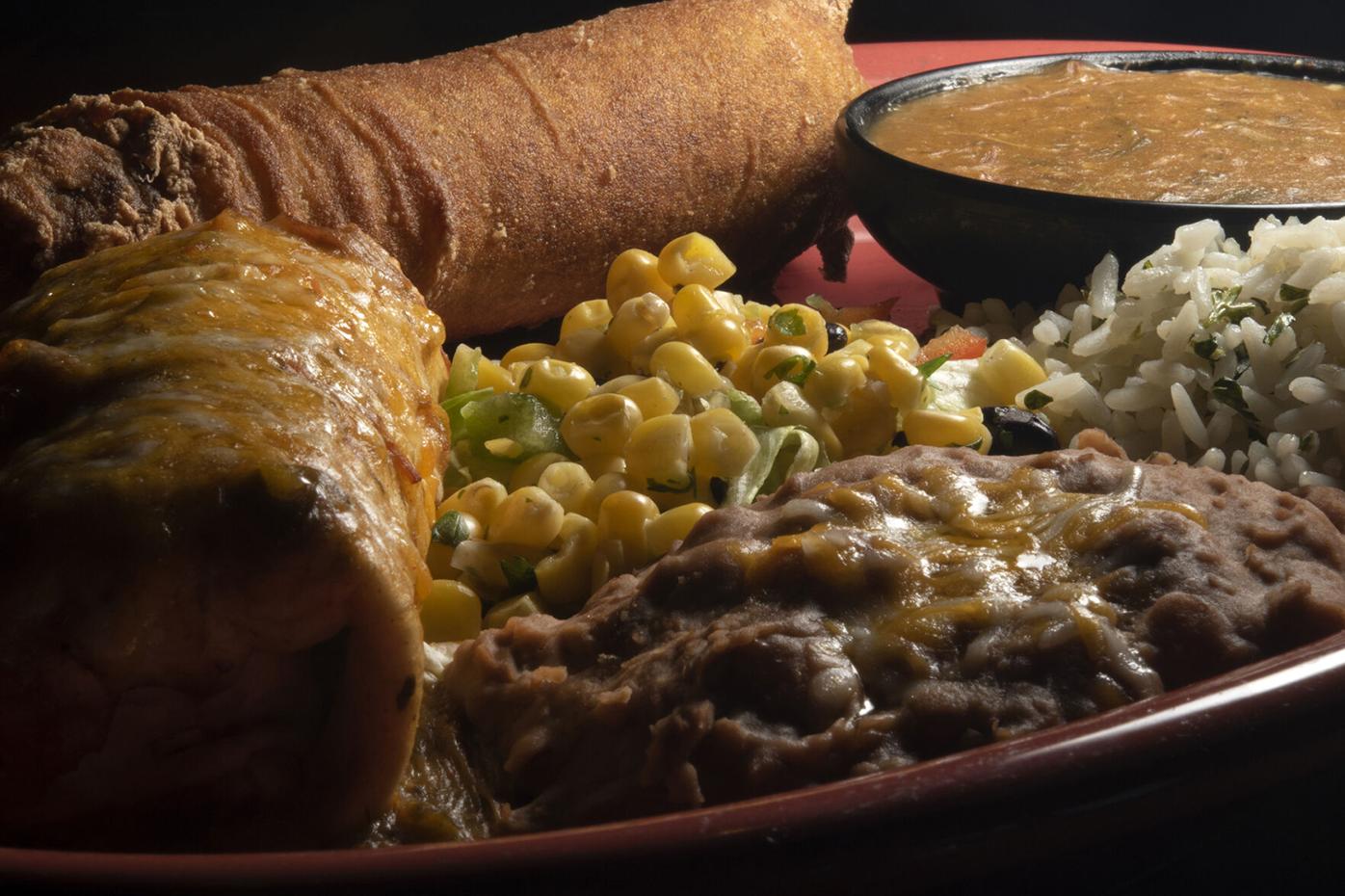 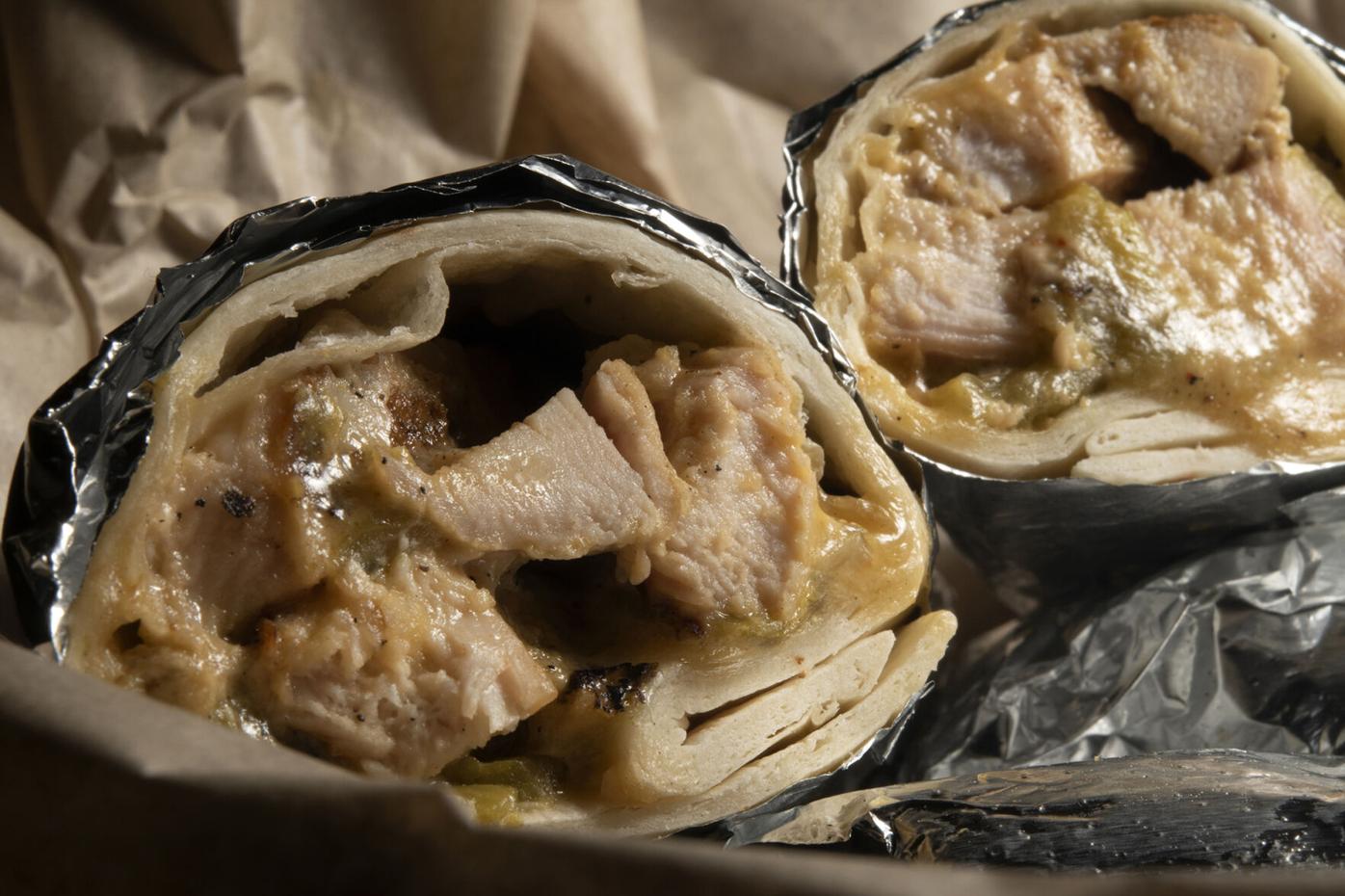 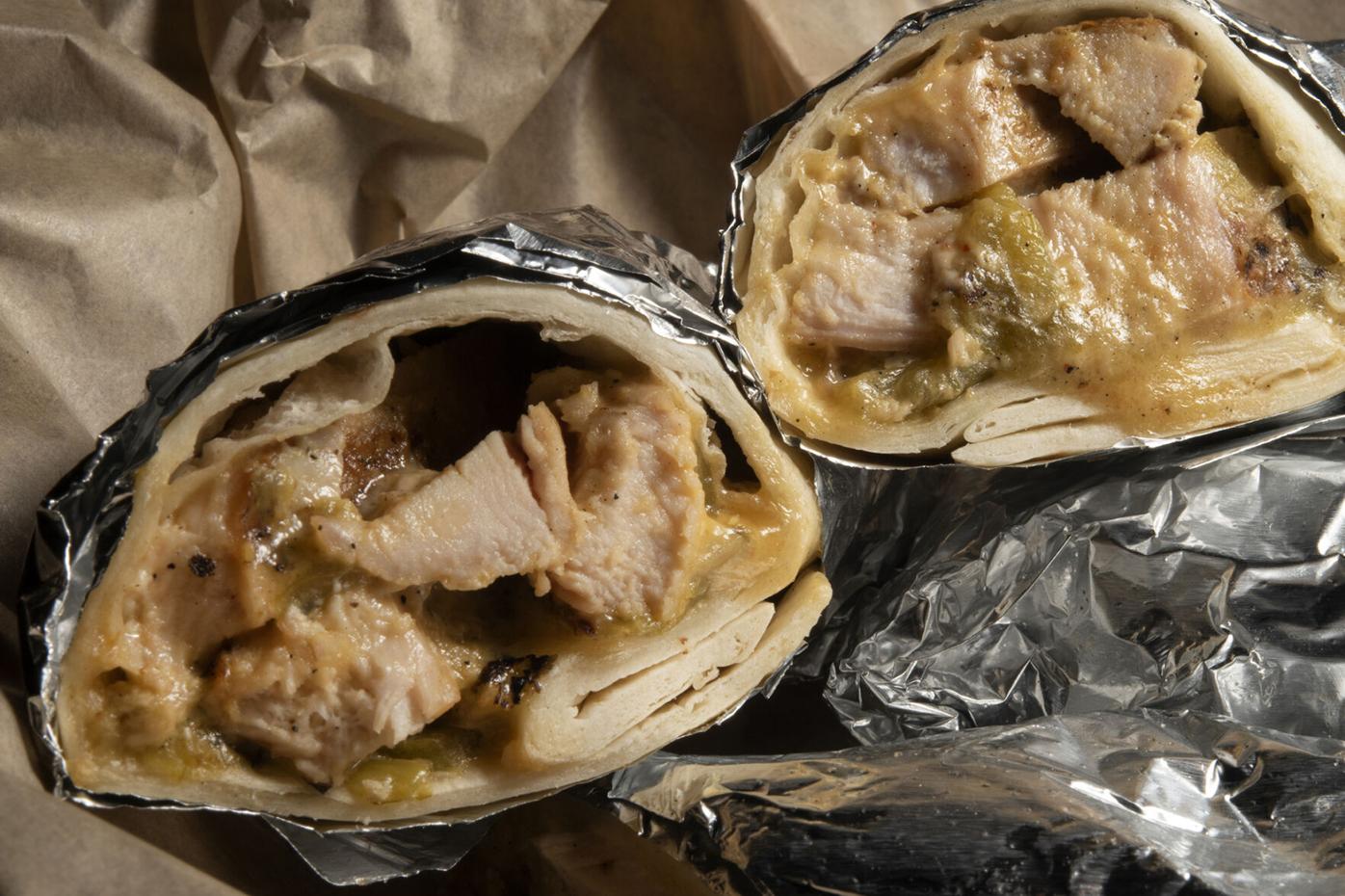 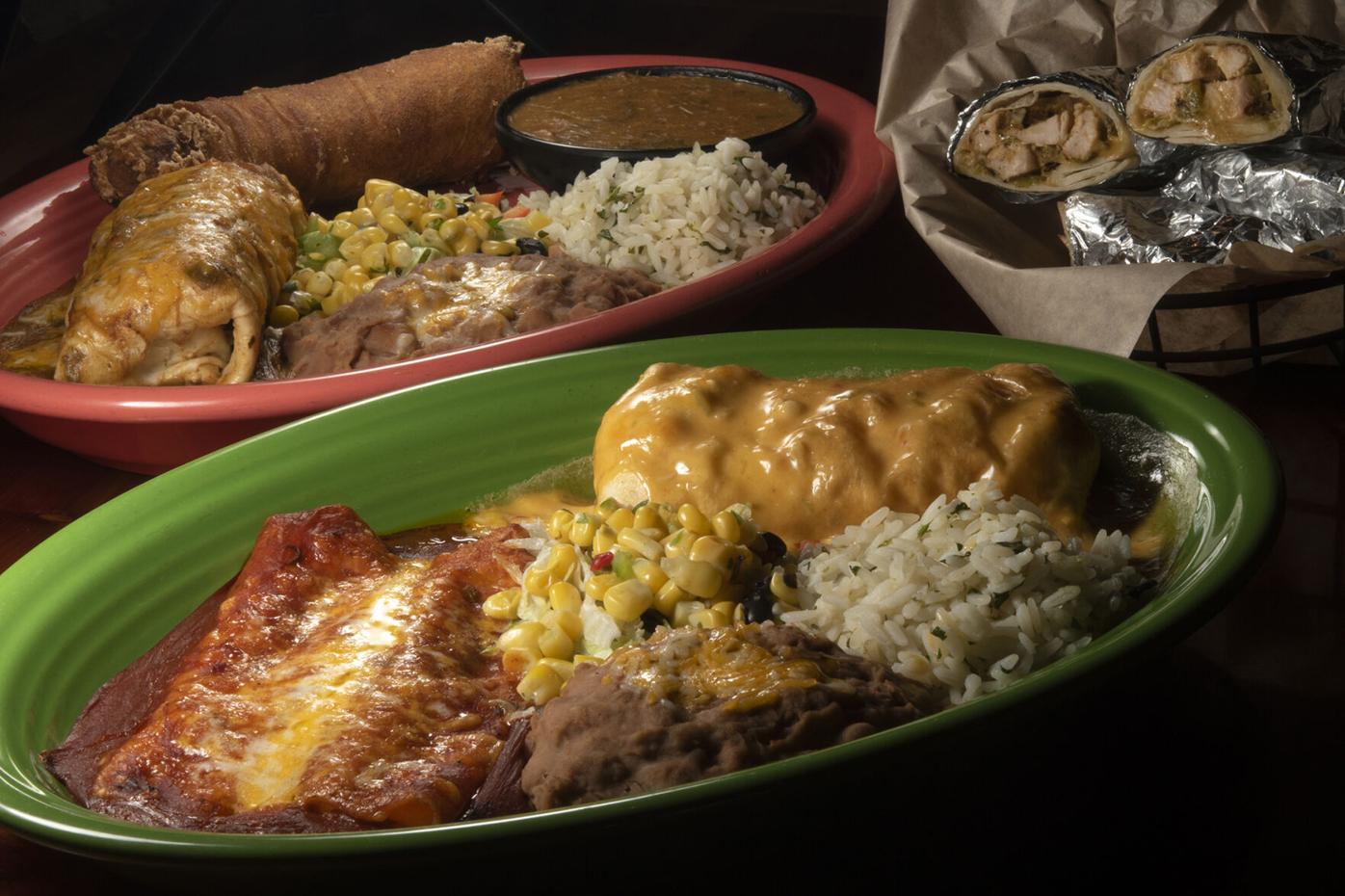 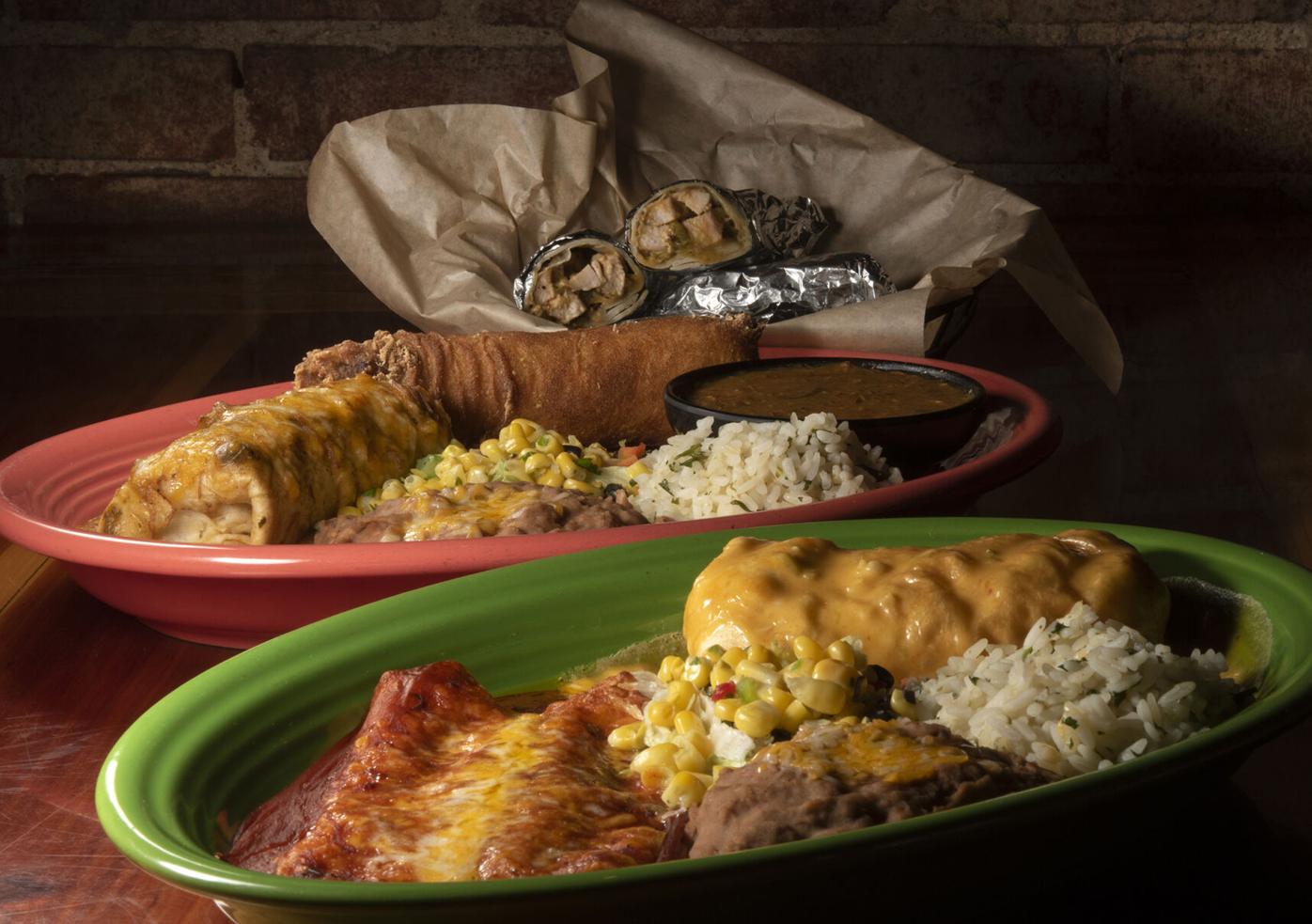 The east-side Jose Muldoon’s is located at 5710 S. Carefree Circle.

Jose Muldoon’s has been a mainstay in downtown since 1974, so it was no surprise when the enduring restaurant extended its reach to the Powers Corridor a few years ago. A visit to the newer venue established the only distinction between the two is the address; the decor and menu are the same.

To say Jose’s is popular is an understatement. Even with a reservation on a weeknight, we had a short delay before being seated.

We started with chicken mesquitos ($7), rolled flour tortillas filled with pieces of grilled chicken and queso. The order includes two, both of which arrived individually wrapped in foil. There were no appetizer plates, so we used the wrapping to catch the cheese seeping from the bottom. Although messy to eat, the chicken was well seasoned.

Often, menus at Mexican restaurants are large because they’re variations on a theme. Jose’s is innocent on this score. Sure, there are options for the type of protein to include, but otherwise it’s easy to make decisions without feeling overwhelmed. Braised or ground beef, grilled chicken or pork are choices for most entrees, with some vegan alternatives available.

Combination plates are the best way to sample a little of a lot. Jose’s calls them platters. They come with cilantro lime rice, refried beans and corn salsa, and a choice of two entrees for $16.50: among those entrees are enchiladas, tacos, mini burrito, mini chimichanga, chile relleno, tostadas and tamales.

A mini burrito and chile relleno comprised one platter; the other had cheese and onion enchiladas with a mini chimi. Even though the word mini is used to describe the burrito and chimi, these are not minuscule versions. They’re impressive servings. The tortillas used in both were gummy, but the fillings saved the meal. The braised shredded meat in the burrito is enhanced by red chile sauce. The relleno is a large roasted, battered and fried Anaheim pepper filled with Monterey Jack cheese. The melding of textures was just what this dish should be: crispy, spicy and creamy. Green sauce is served on the side but was superfluous.

The enchiladas were smothered in red sauce and fall into the standard category when it comes to this mainstay. The chimi was filled with grilled pork and smothered with queso.

Jose’s offers several sauces, the heat levels of each is on the menu. The “mean green chile” is, indeed a taste bud antagonist, while the red sauce and queso are at the mild end of the scale. The latter is bland and evocative of a packaged processed cheese.

Although the front-of-house staff kept busy keeping water glasses filled and checking to see if all was well — long after orders were placed and before food was served — the holdup was in the kitchen. This is merely an observation and not a judgment. The delay simply meant more time to examine the interior. The faux adobe look and rustic Mexican design scheme is fun in the same way Disneyland relies on imagination. Eventually, though, the theme of a hangout for banditos wears thin.

Description: Mexican cuisine for dining in or carryout

The Colorado Springs Philharmonic's "Comeback Celebration" will feature the return of Music Director Josep Caballé-Domenech, along with guest pianist Yekwon Sunwoo and works by Scott Ordway, Brahms and Rachmaninoff. The concerts are Saturday and Sunday at Pikes Peak Center.