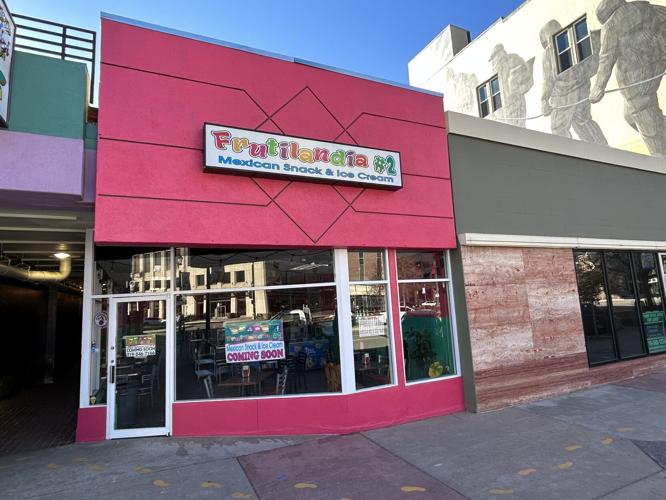 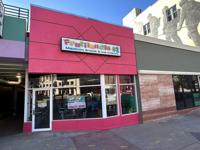 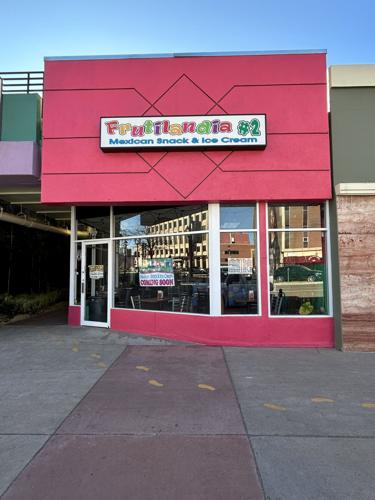 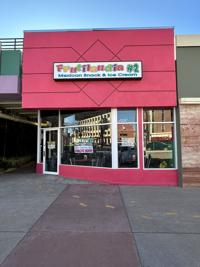 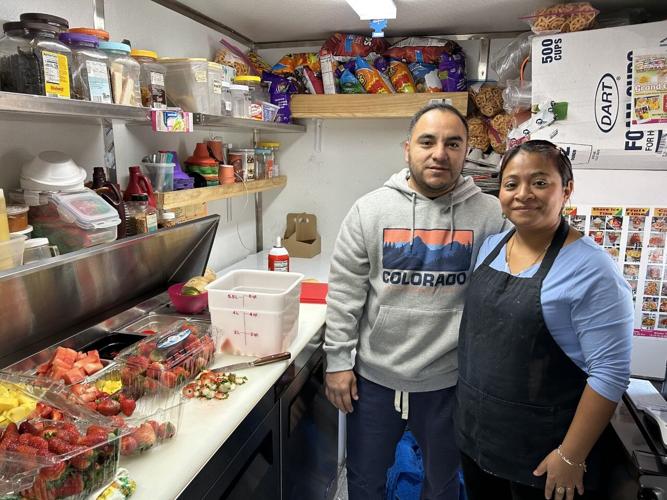 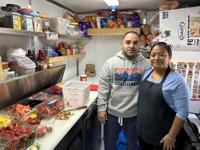 A sequel to a Colorado Springs food truck is headed to a brick-and-mortar location in the heart of downtown.

Frutilandia Mexican Snack & Ice Cream #2, set to open in January, sits inside a bright pink storefront below a funky lettered sign. The decor is evidence of some of the store's colorful menu items, with over 130 unique Mexican desserts and treats from shaved ice dishes to tamales.

"The difference of this is it's real Mexican snacks," Consuelo Maldonado Moreno co-owner of Frutilandia, said.

Moreno, who grew up in a small town in Mexico, came to the U.S. when she was 15. Living in Mexico, Moreno wanted her father to send her to get an education but her family couldn't afford it, so she went to work instead making 600 pesos a month, the equivalent of $30 today. Moreno decided to come to the U.S. with her uncle for the promise of more.

Now 36, Moreno has had many jobs over the years, working in grocery stores, gas stations and other restaurants.

That was until five years ago, when Moreno and her husband and Frutilandia co-owner, Manuel Morales Magaria, decided to open their own food truck.

Moreno learned how to make desserts from her mother. While working at a Mexican grocery store off North Academy Boulevard, Moreno recognized items similar to her mother's recipes being sold there. She decided to get more of those recipes from her mom and start selling those dishes herself.

"I love to make desserts and mostly these things," Moreno said. "I love it, I love my job."

Moreno also loves the flexibility that running her own business affords. But operating her own food truck isn't without its hardships.

"I have my family and sometimes I have to leave them too much," Moreno said.

But Magaria said he's supportive of his wife. So when the couple spotted an empty storefront downtown at 107 E. Pikes Peak Ave., they knew it was time to start a brick-and-mortar location and seized the opportunity.

Moreno plans to run the downtown location with an employee while Magaria will continue to run the food truck with another employee.

"We're super excited to have them open downtown," Carrie Simison, director of marketing and communications for the Downtown Partnership of Colorado Springs, said. "It really helps show that downtown is a place that if you can dream it, it really can happen."

"You can stop in and really experience a different culture and a different concept that isn't anywhere else in our corridor," she said.

Moreno and Magaria are eager to open their storefront.

"Consuelo works hard and we have three babies so we have to work hard for...(them)," Magaria said. "I'm happy because I remember we had nothing and we have this and we want to open (it) in downtown, so I'm very happy."

Jessica is a reporter at The Gazette. Tips to jessica.vandyne@gazette.com and @JessySnouwaert