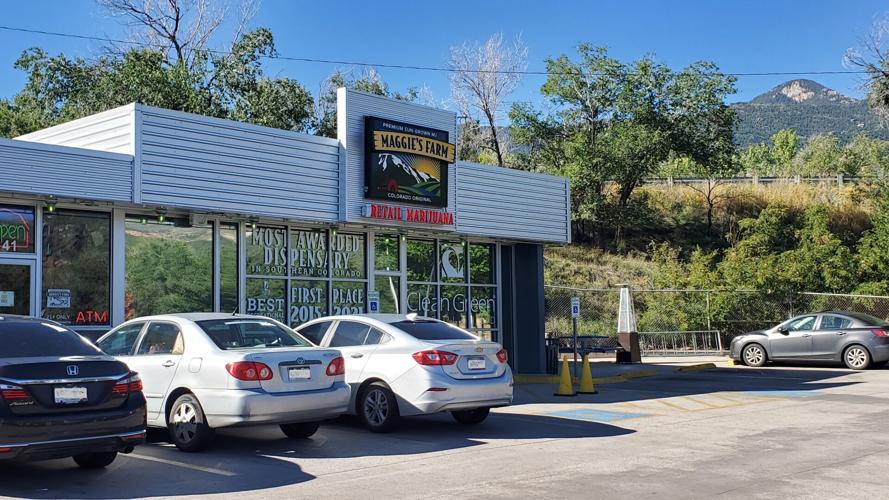 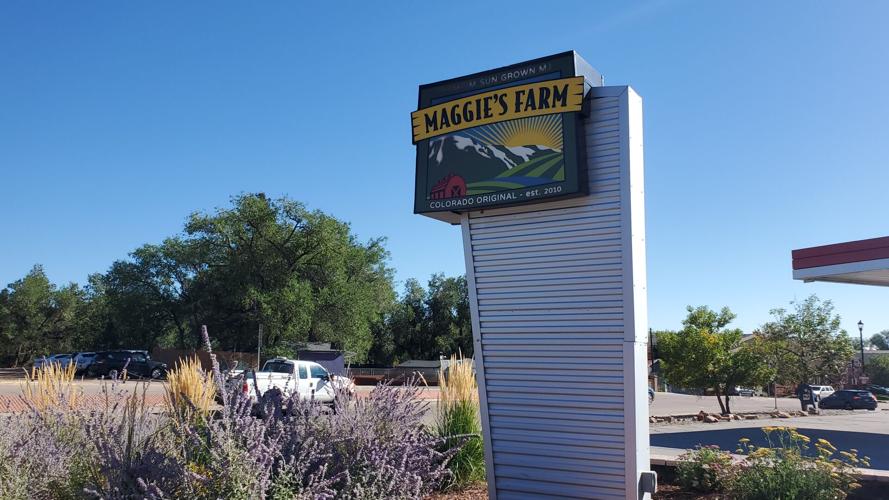 Manitou Springs is bracing for a major hit to its budget if Colorado Springs voters legalize the sale of recreational marijuana in November.

"How much would we lose if marijuana passes in Colorado Springs? We don’t know. Nobody knows. It’s a matter of guesswork, but it’s probably substantial. It’s going to hurt, I think," Mayor John Graham said last month.

During a special meeting in late August, the City Council narrowly voted 4-3 to immediately and indefinitely cease allocating incremental municipal sales taxes to its urban renewal authority so that it could divert the money into the city's general fund, which pays for police and fire services, parks maintenance and road repairs.

The additional money, proponents argued, could provide a better financial cushion for the city if there is a dip in sales tax revenues from its two marijuana dispensaries should Colorado Springs legalize recreational pot sales.

More money for capital projects could also help complete overdue improvements like upgrades to City Hall and the fire station, maintenance at the Water Treatment Facility, the Carnegie Library remodel and funding ambulance services, they said.

"We need to turn the money off," Shada said during the special Aug. 23 meeting, which the nine-member Manitou Springs Urban Renewal Authority Board of Directors attended. "I think there are better ways in the community that we can spend this money."

The authority — created in 2006 to revitalize the east end of Manitou Avenue, and which has revitalized the Beckers Lane bridge and is redeveloping the La Fun motel property — will still receive incremental property tax revenues. The council can choose again in the future to reallocate the sales tax funds back to the authority, Manitou Springs City Attorney Jeff Parker said.

Urban Renewal Authority Board Member Farley McDonough said diverting funds away from the organization could be detrimental to the city.

"None of the projects I've heard you all speak of ... generate any sales tax," she told the council. "They are valid. They're important. They need to be accomplished. ... But we are a tool for the City Council, to be used in a way that can generate and backfill that loss of sales tax."

Manitou Springs is the only municipality in El Paso County that allows recreational marijuana sales, and the city's budget depends heavily on the sales tax revenues it generates, officials have said.

Manitou Springs spokesman Alex Trefry said the city cannot, under state law, release sales tax information related to its marijuana dispensaries because it could potentially reveal each of the competing shops' monthly revenues to the other. The city includes its marijuana sales taxes in its general fund revenues during budget reporting, Trefry said.

Monthly sales tax reports provide a glimpse into the amount of money marijuana helps generate for the city, though. Marijuana sales tax revenues are lumped together with revenues from auto repair shops, home-based businesses and Manitou's American Legion branch into the "Other in City" category, Trefry said.

Worried Manitou could see a significant tax shortfall should the Colorado Springs measure pass, City Council and staff have been working for months to create a proposed 2023 budget that includes a high 30% reserve. Many cities aim to have a 17% reserve, Graham said, but the extra buffer Manitou officials are planning can allow the city some flexibility amid the uncertainty.

Johnson and Fortuin said they were concerned it was too early to vote to reallocate money going to the authority and wanted to wait until after the election to decide.

"We have not figured out our budget for next year," Johnson said. "... I think we need to see the results of the election in November. I think there (are) a lot of unknowns. ... I think the timing’s a little off in terms of council really knowing what it needs or doesn’t need at this moment."

The City Council will hold a budget retreat on Saturday before it reviews and formally approves its 2023 financial plan in the following months. During budget discussions, Trefry said, the council expects to discuss instead moving the incremental sales taxes diverted from the Urban Renewal Authority into a capital fund, as Johnson suggested.

Cripple Creek voters to decide on marijuana sales in November

The mayor has been an especially vocal proponent of moving funds from the Urban Renewal Authority to cushion the anticipated blow. The city carried out a similar move in 2018 after the Cog Railway's closure caused a budget shortfall, and again in 2020 because of the COVID-19 pandemic.

Denver recreational marijuana data sheds light on revenues versus cost of industry. What could be ahead for Colorado Springs?

As Colorado Springs voters weigh whether to legalize recreational marijuana sales, proponents are stressing the potential to collect millions …