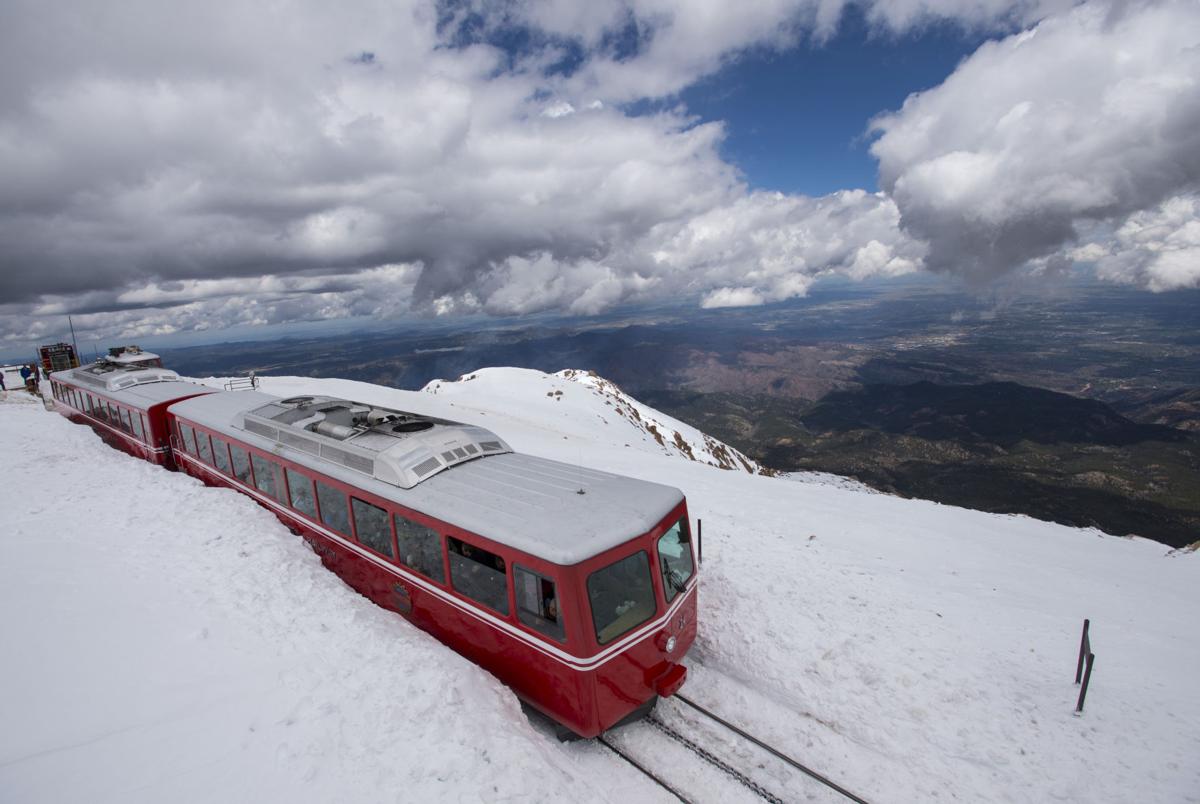 The Pikes Peak Cog Railway train leaves the summit as another storm approaches May 29, 2015. 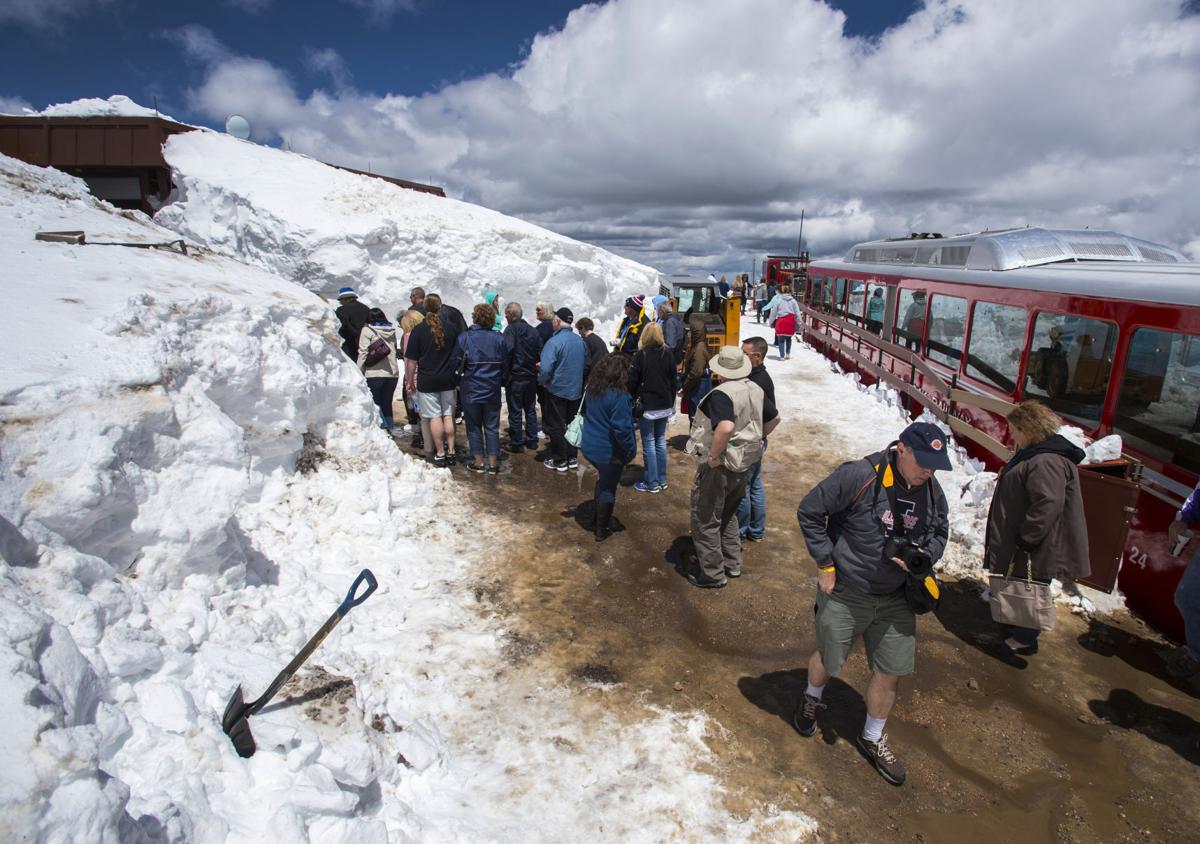 The Pikes Peak Cog Railway train leaves the summit as another storm approaches May 29, 2015.

The Manitou Springs City Council voted 5-2, for a second time, to replace the June 26 agreement with an amended deal that some say is better for the city.

The cog’s owners will decide “immediately” whether to proceed with the project, Oklahoma Publishing President and CEO Gary Pierson told The Gazette.

“Now it’s time to move forward,” he said. “We’ll make a thumbs-up (or) thumbs-down decision tomorrow. I suspect it will be thumbs-up.”

Site preparation would begin as soon as possible, and construction would be slated to end in May 2021, Pierson has said.

After closing for the winter, the railway never reopened because it was deemed unsafe.

Mayor Ken Jaray and others argued that, in the long run, the new deal will put more money in city coffers if cog ridership or ticket prices increase significantly.

But critics were still unsatisfied and continued Tuesday night to urge the council to refer the pact to residents for a vote.

They reiterated concerns that the new version still leaves room for the city to lose out on large amounts of future tax revenue. The cog’s owners have not provided enough information to show how much money they intend to gain from the agreement and why they need the incentives, some said.

“A lack of verifiable data about the nuts and bolts of this deal is rather daunting,” former City Councilman John Shada told the council before the vote.

Opponents have rejected concerns that, without the agreement, the cog will not be rebuilt, costing the city more than $500,000 a year in tax revenue.

“I’ve heard it argued that the cog owners don’t need an incentive to rebuild,” said former Mayor Dan Stuart, who served on the city’s negotiating team. “Well, that’s not a risk we were willing to take.”

The council initially voted Nov. 7 to repeal and replace the original deal.

During the first 25 years of the pact, the city still would cap excise tax revenue that it collects on cog ticket sales. Everything over that cap would go to the cog. The limit would increase incrementally, from $507,500 initially to $775,000 in the last three years of the 50-year agreement.

During negotiations, the railway’s ownership rejected an amendment that would have capped the cog’s excise tax savings over the 50-year term at $10 million — a cap that critics sought to limit the city’s tax revenue losses.

The original agreement also required the cog to pay Manitou Springs $1 million by 2019 to make up for lost tax revenue from the railway’s closure this year. Under the new version, the cog will pay another $250,000 in 2020, for a total of $1.25 million over three years.

Like the original agreement, the new version also requires that the cog initially pay another $500,000 for a parking facility and transportation management. And the cog will agree to donate historical “rail-related” assets to Manitou Springs for a museum the city has considered opening.

Under the new agreement, city staff estimated, the cog would save $8 million to $35 million in excise taxes, compared with about $12 million to $47 million under the original agreement. All the figures hinge on ridership and ticket prices.

Council members Bob Todd and Becky Elder voted to repeal the original agreement but opposed passage of the new version.

Todd expressed concerns about the cog’s reluctance to agree to a $10 million cap over the 50 years. Elder, who opposed the original agreement, said a 50-year deal is too long.

A motion to refer the new version to the public for a vote failed, with only Elder and Todd in favor.

The 4th Judicial District Court still is considering a lawsuit over the first agreement that could lead to a public vote eventually, Jaray said. Shada and another Manitou Springs resident filed the suit, arguing that voters legally have the right to overturn the original agreement via a referendum petition.

Oklahoma Publishing, parent company of the cog and The Broadmoor hotel in Colorado Springs, is owned by the Denver-based Anschutz Corp., whose Clarity Media Group owns The Gazette.

With Manitou Springs on the verge of amending its 50-year tax incentive agreement with the Pikes Peak Cog Railway, critics say the city should…