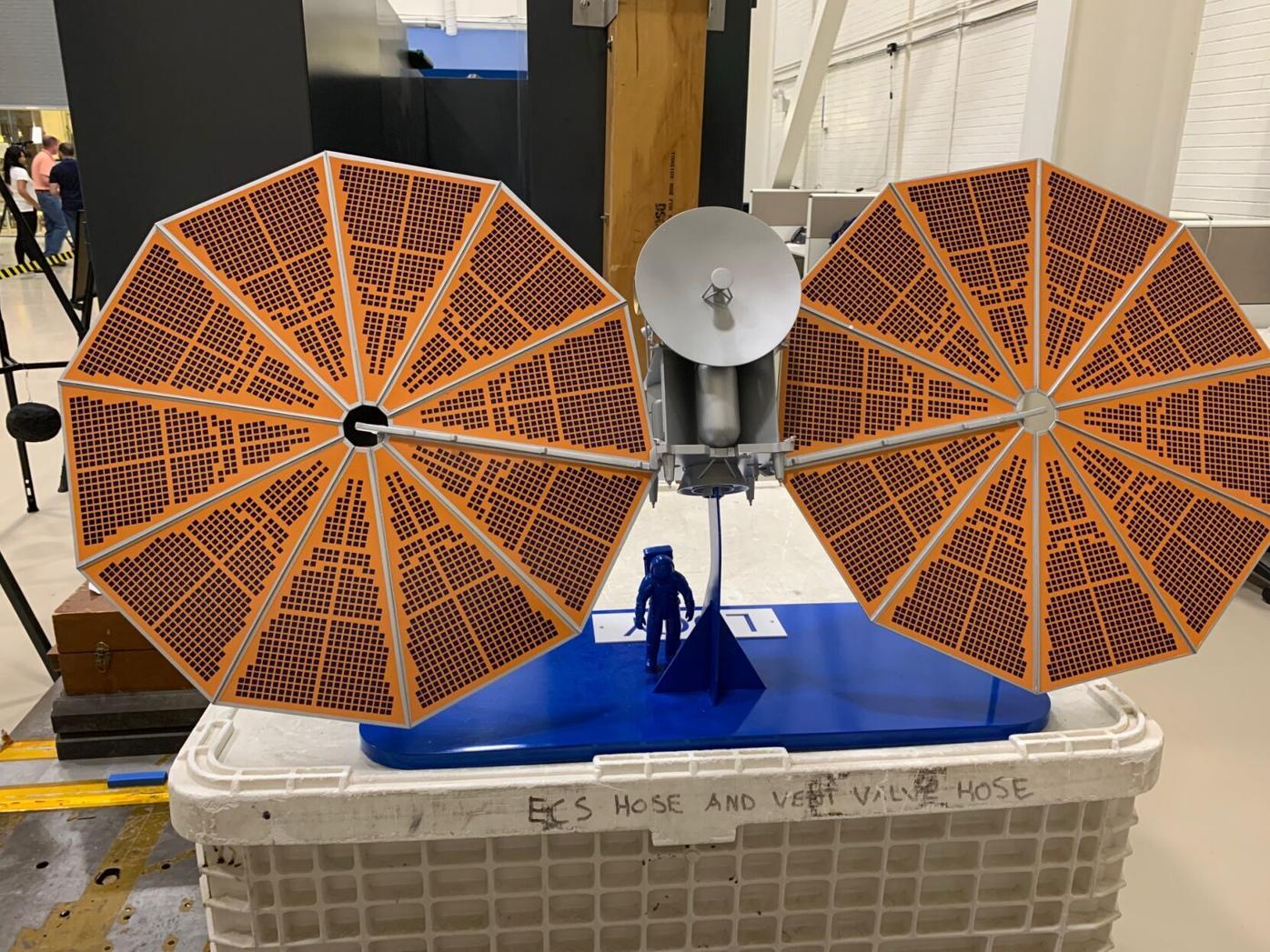 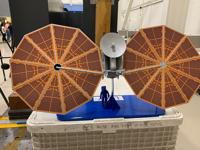 This is a model of NASA’s spacecraft Lucy with the solar arrays fully deployed. 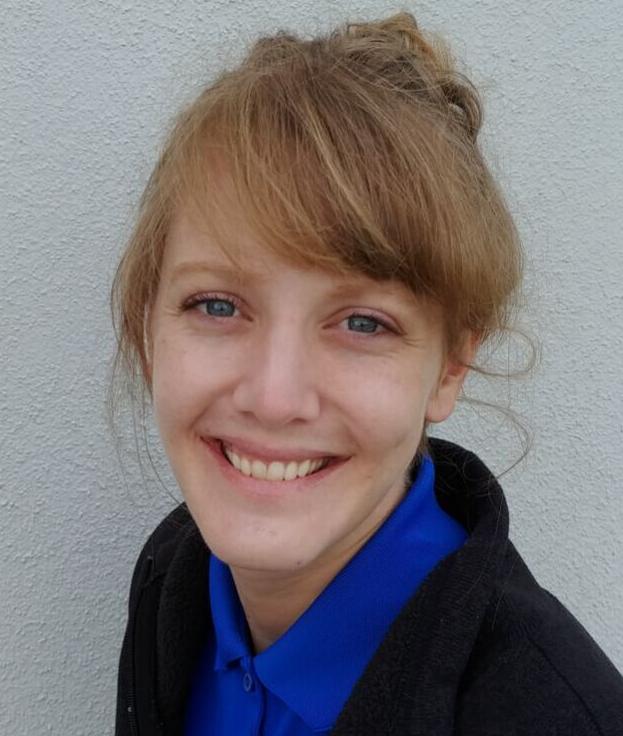 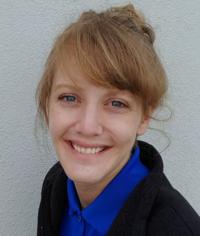 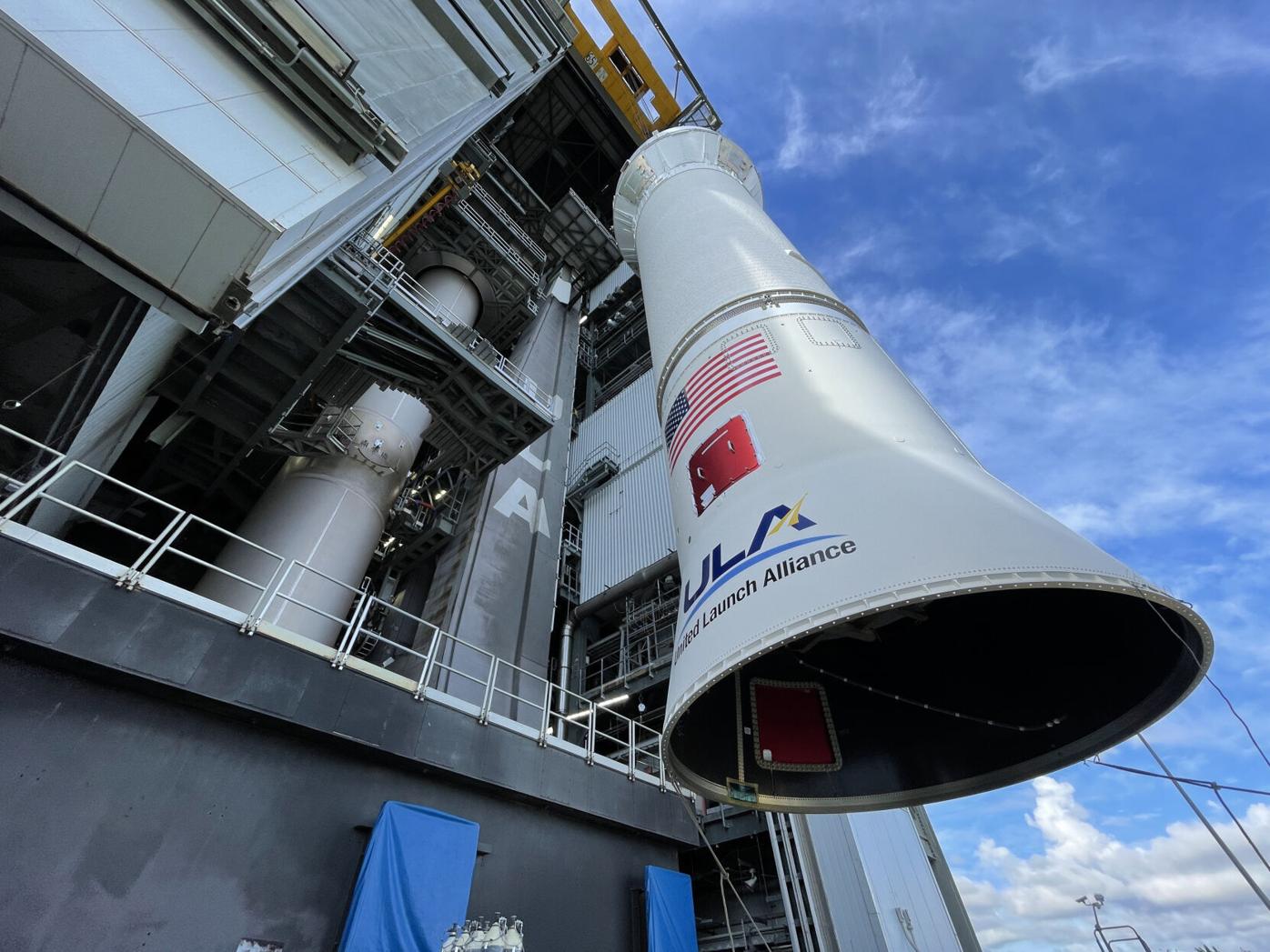 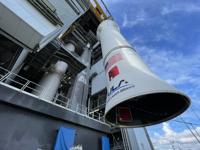 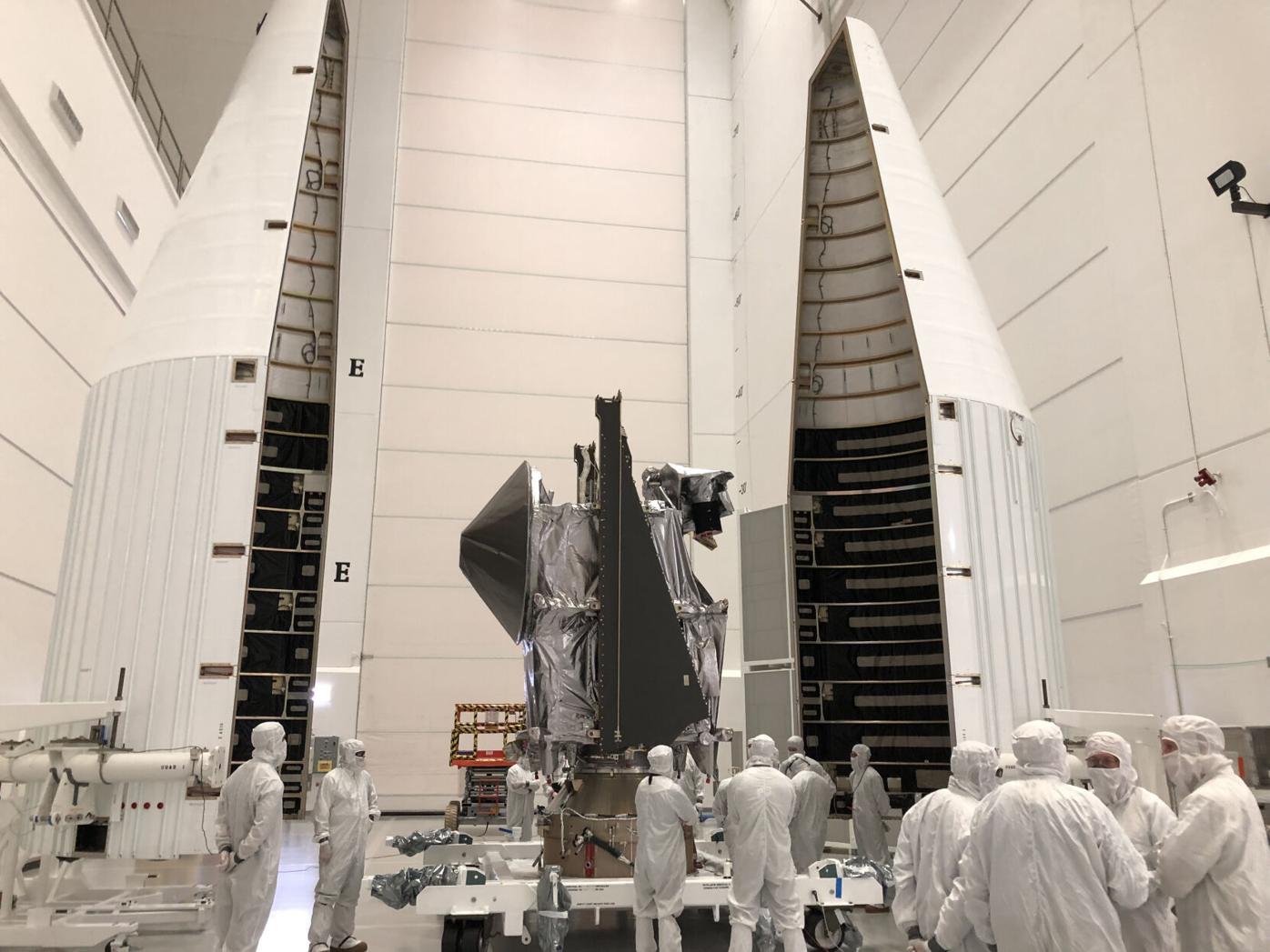 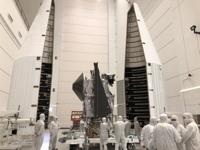 NASA’s Lucy spacecraft, wrapped in black, being loaded on the capsule that will sit atop a United Launch Alliance Atlas V rocket.

This is a model of NASA’s spacecraft Lucy with the solar arrays fully deployed.

NASA’s Lucy spacecraft, wrapped in black, being loaded on the capsule that will sit atop a United Launch Alliance Atlas V rocket.

The first available date in the launch window to blast NASA’s Lucy spacecraft into the stars is Saturday, and it looks like she’s going to take full advantage.

Weather and conditions forecasts from Space Launch Complex-41 at Cape Canaveral Space Force Station in Florida showed a 90% chance of favorable conditions, United Launch Alliance reported. But Coloradoans will have to get up awful early to watch it live — it’s scheduled to blast off 4:34 a.m. MDT Saturday.

It will launch aboard a Centennial-based United Launch Alliance Atlas V rocket.

“We are proud to launch this one-of-a-kind mission to explore the Trojan Asteroids,” said Gary Wentz, ULA vice president of Government and Commercial Programs, in a release. “Thank you to our mission partners for the outstanding teamwork as we finish preparations to launch this revolutionary mission, which will provide incredible insight into planetary origins and the formation of the solar system.”

“We’re so excited, and confident in our operations team,” said Lockheed’s Emily Gramlich, an electrical test engineer for Lucy, in an interview.

Gramlich has been in Florida the past couple of weeks running Lucy through final testing before it was packed into a capsule and mounted on the Atlas V.

“We call it the shake and bake and includes acoustics and vibration testing,” Gramlich said of the testing the spacecraft endures to make sure it can survive first the shipping from Denver to Cape Canaveral, then the launch. “Every bolt is torqued to the exact right amount of pressure. ULA gives us the data on the launch forces involved, so it’s designed to be able to withstand that and more.”

Once it gets into space, the capsule will open up and release the spacecraft. Shortly after that, Lucy will unfurl her large solar arrays and get pointed on her journey.

“It’s like the wings of a bat, the way the array unfolds from its tucked position,” she said.

All of the first 20 steps of Lucy’s mission has been pre-programmed into her software, so mission command is watching with fingers crossed.

The wing-like solar arrays (panels) are each 24 feet wide — almost 50 feet when both are deployed with the 2-foot spacecraft in the middle. They were designed and built by Northrop Grumman in Goleta, Calif., and will supply about 500 watts of power throughout the 12-year mission — about the energy needed to run a washing machine.

NASA states Lucy will be “operating farther from the sun than any previous solar-powered spacecraft.” It will travel some 4 billion miles at speeds of 17,000 mph.

It’s the only long-range spacecraft that will actually return to Earth’s orbit in about 2030, as it then slingshots back to the Trojans. It won’t even get there until 2027 the first time, as it must make two trips around the Earth to get enough speed to reach the Jupiter area.

“Once it passes Earth the first time, then we take control,” she said.

The assembly and testing of the spacecraft was infinitely harder than normal because of the pandemic, Gramlich said. Instead of all being in the same room with Lucy, they had to have teams of engineers on video conference calls, while just a handful were near the ship.

“We had two ops teams, so if one had to quarantine we’d not lose the ability to do testing,” Gramlich said. “We got really good at communicating via email and being precise.”

Lucy’s name came from the 3.2 million-year-old humanoid skeleton discovered by famous archaeologist Donald Johanson in Ethiopia in 1974. The fossil skeleton got her name from the Beatles’ hit song “Lucy in the Sky with Diamonds.” Johanson and his team were celebrating the find over a campfire when the song came on and the famous name stuck.

Lucy will bring understanding of the origins of the giant planets — and thus the Earth and the greater universe, Gramlich said.

“It will help us understand how we came to be, and how Earth’s development will impact the future,” she said. “We got to the point where people are living now — so this information may help us decide where we want to go and develop life.”

Unlike NASA’s recent mission with Osiris-Rex spacecraft, which made contact with the surface of the asteroid Bennu more than 200 million miles away, Lucy won’t be touching any of the Trojan asteroids.

“She’s got state-of-the-art instruments and a pointing platform to read thermal images, spectrometers (which measure light), picture imaging all for scientists to take data,” Gramlich said. “We’ll get a full-blown map made up, which will include terrain data that we can determine what its made of and where that fits in the formation and location of the galaxy.”

CAPE CANAVERAL, Fla. — A NASA spacecraft named Lucy rocketed into the sky with diamonds Saturday morning on a 12-year quest to explore eight a…