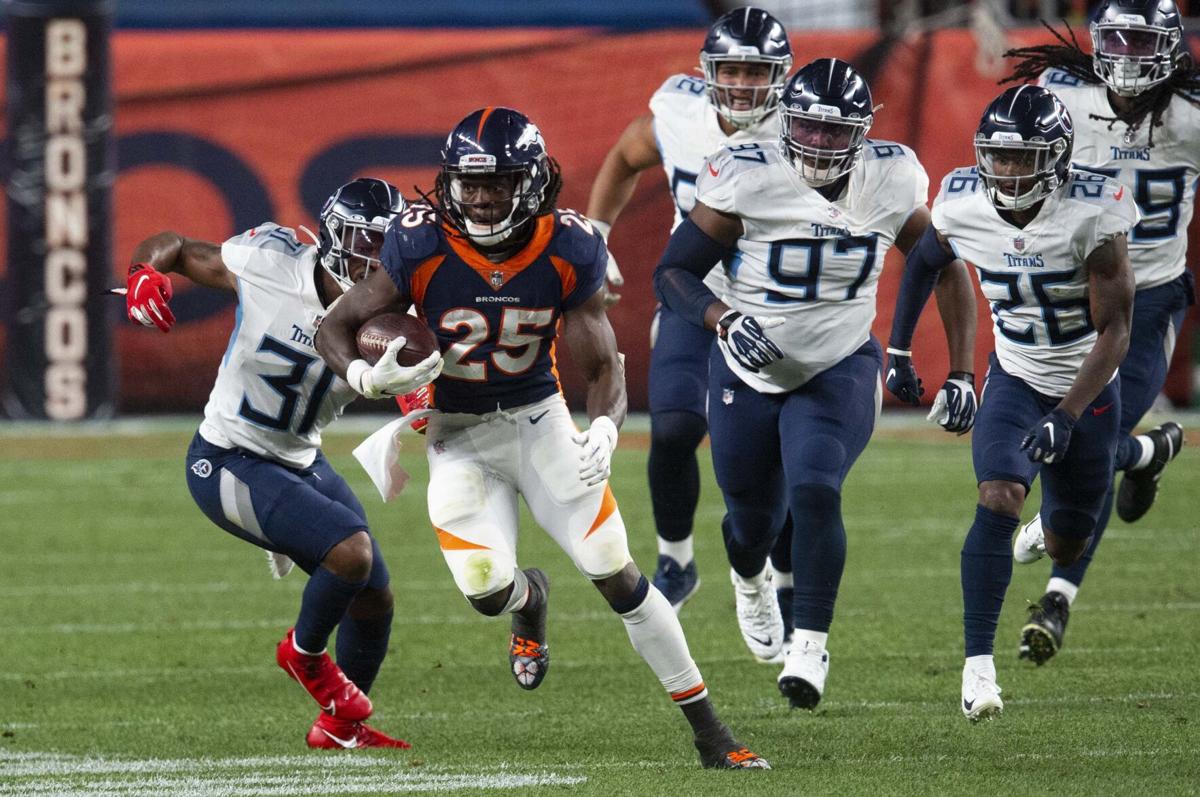 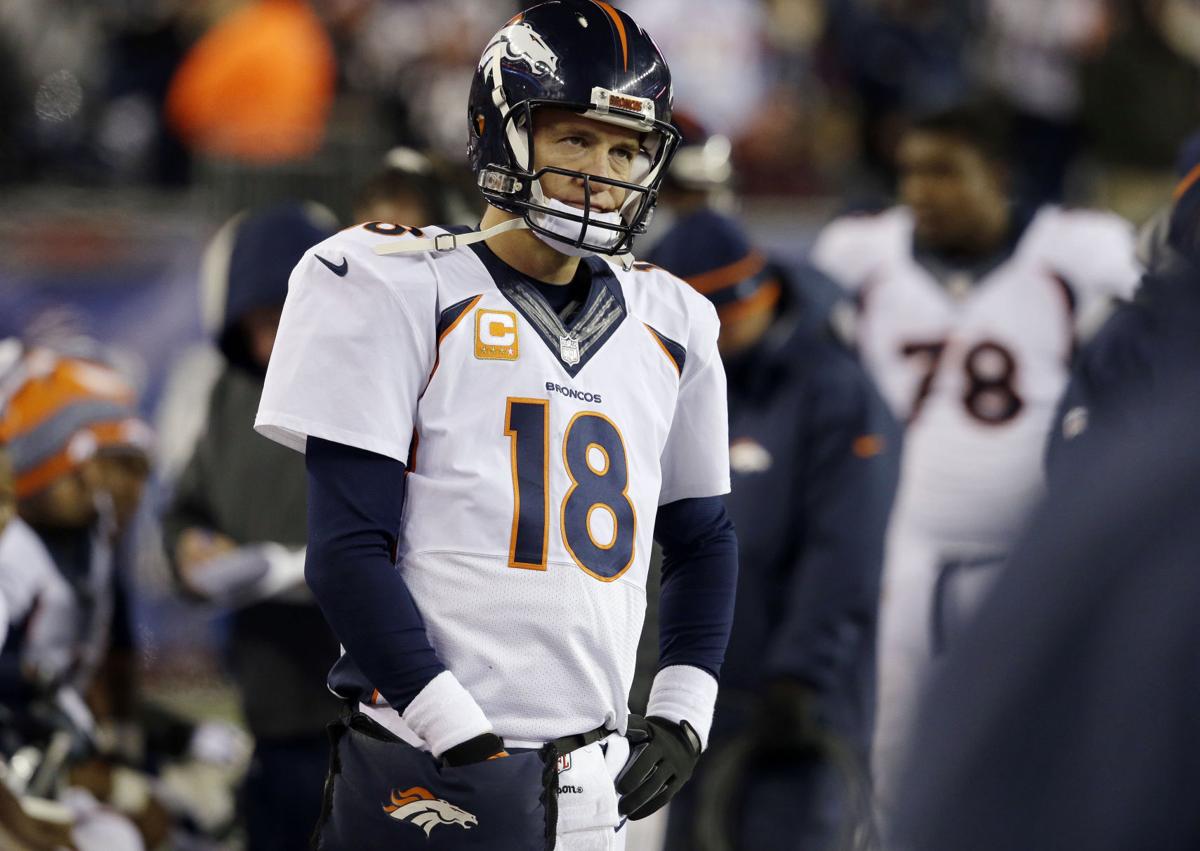 Denver Broncos quarterback Peyton Manning watches action from the sideline near the end of the second half of an NFL football game against the New England Patriots on Sunday, Nov. 2, 2014, in Foxborough, Mass. The Patriots won 43-21. (AP Photo/Stephan Savoia)

Denver Broncos quarterback Peyton Manning watches action from the sideline near the end of the second half of an NFL football game against the New England Patriots on Sunday, Nov. 2, 2014, in Foxborough, Mass. The Patriots won 43-21. (AP Photo/Stephan Savoia)

Here's what must happen for the Broncos to upset the Patriots on Sunday in Foxboro:

Boy, Melvin Gordon really wanted that bye week, huh? “Ain’t no way we practiced all week and they canceled our game,” Gordon tweeted when the Pats game was rescheduled. Then he got a DUI. Then he got strep throat and didn’t travel to Foxboro. Next up is an NFL suspension.

Here’s hoping Mike Purcell, who's questionable with a knee injury, can play for the Broncos. The Pats rank second in the NFL with 179 rushing yards per game. Sunday’s also a good time for Shelby Harris to show he deserves the kind of extension ($14 million) that Purcell just received.

Leave it to Brandon McManus to bring a voice of reason. His role as the Broncos’ player rep right now is more valuable than his job as the kicker. “I’m comfortable with traveling and going (to New England),” McManus said. Denver again has no players on the COVID-19 list. Yay, Broncos.

COVID-positive Pats Cam Newton and Stephon Gilmore had no symptoms. And Denver’s Harris made it clear players are getting fed up with the NFL tiptoeing around a virus that was always part of the equation: “The whole point of opting in or opting out was for this reason.”

Can you believe Denver hasn’t won in Foxboro since ‘06? And there’ve been five chances, three with Peyton Manning at QB. This series dates to the first game for both franchises — a 13-10 Broncos win at Boston U. in 1960. With two weeks to prep, the Broncos can win. But Pats will win.

Since John Elway took total control of the Broncos’ football operations Jan. 5, 2011, 117 college quarterbacks have been selected in 10 NFL dr…