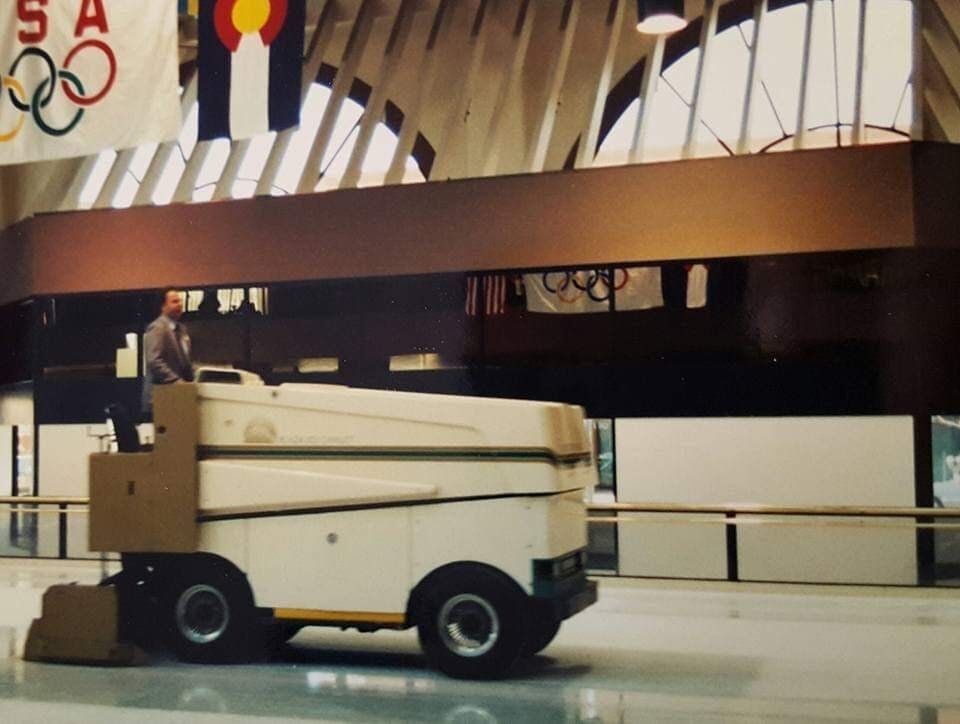 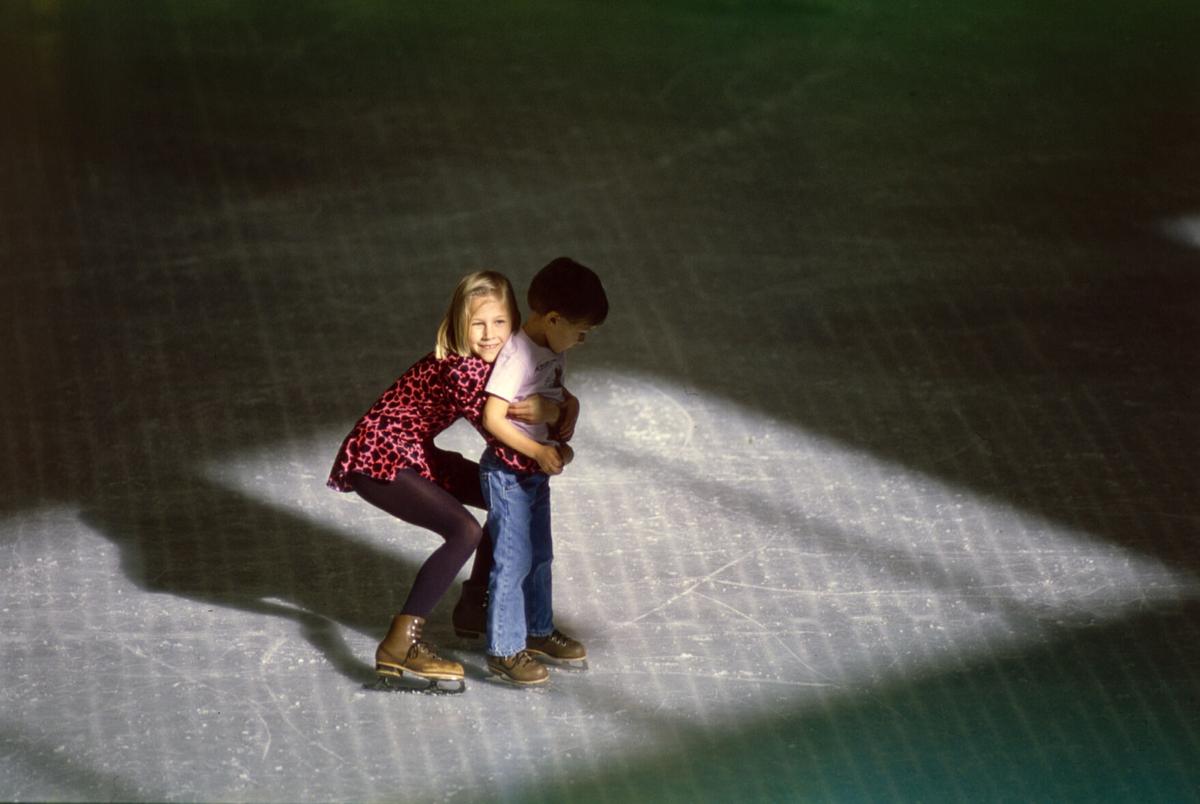 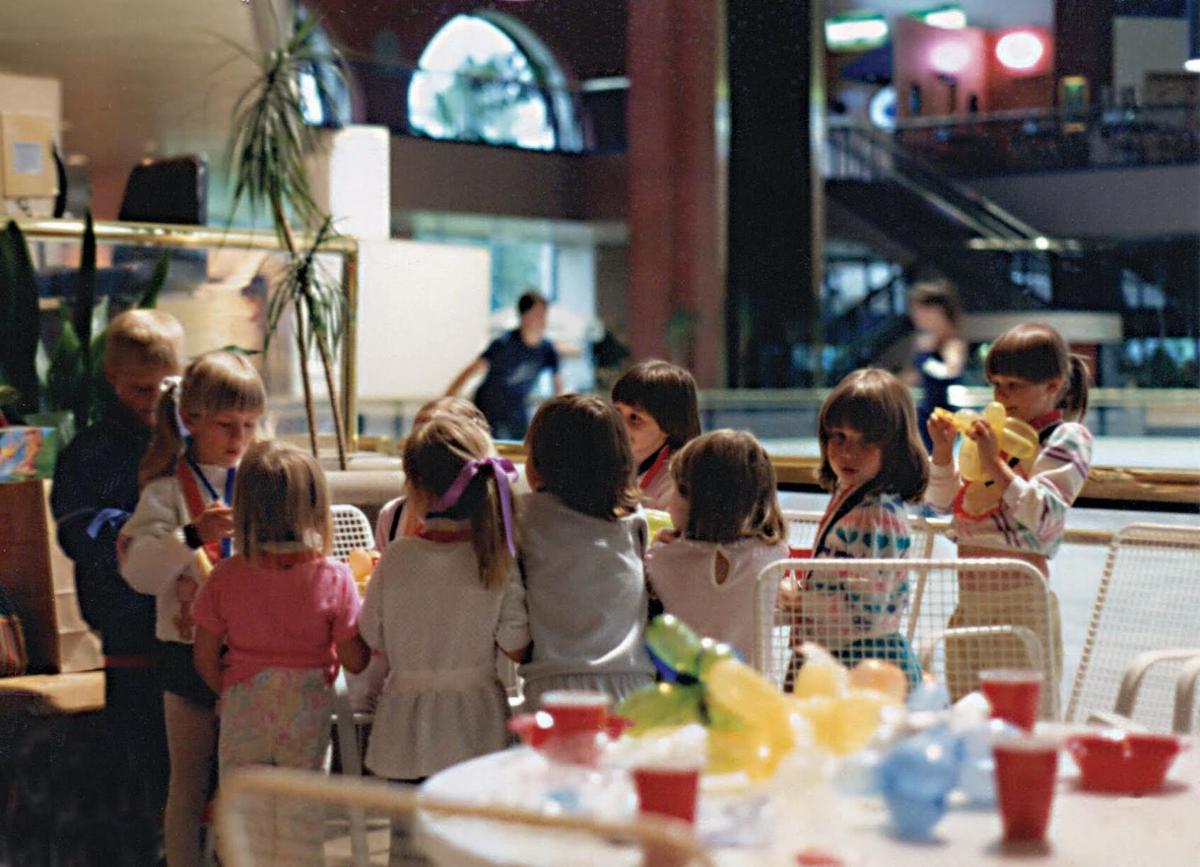 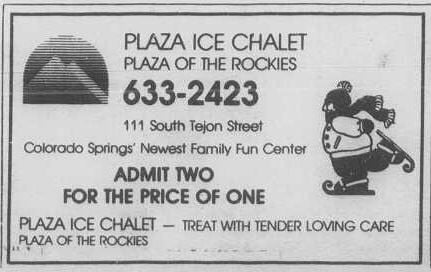 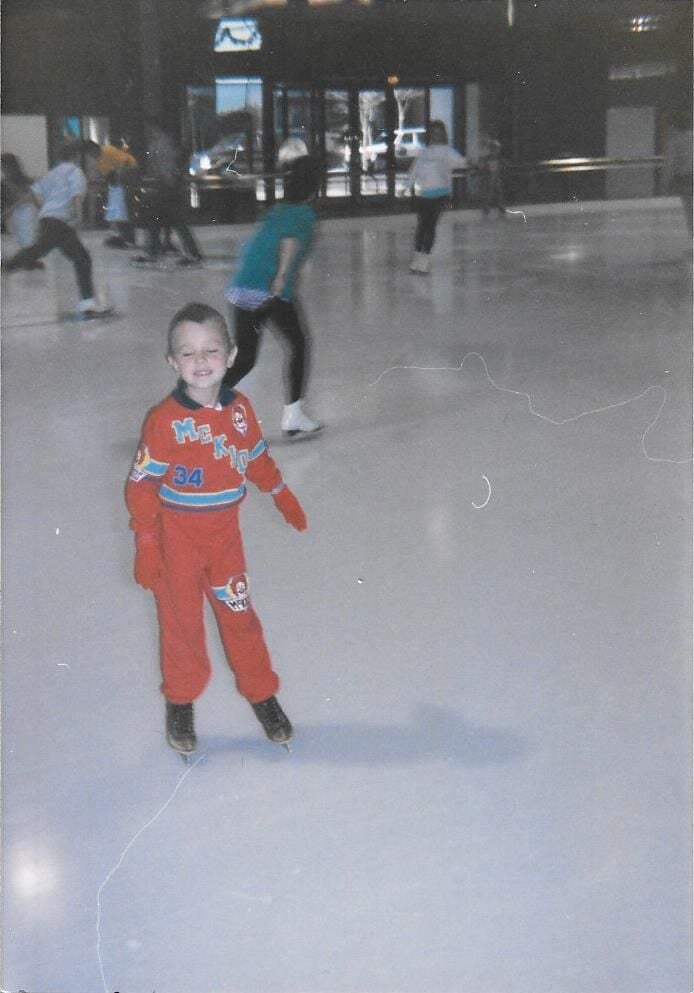 Built in 1984, the vast 168,000- square-foot Plaza of the Rockies office and shopping complex became a hub for several businesses and the rink was a popular destination for skating enthusiasts, school field trips and holiday celebrations. The ice rink had been part of the building when it was constructed on a city-designated urban renewal site.

The Ice Chalet hosted an annual Christmas show in conjunction with the Festival of Lights Parade. This event typically offered free performances and skate times. In 1989, the Broadmoor Skating Club and Centennial Skating Club held exhibition skating performances with skaters from age 6 to age 17.

In 1990, the Ice Chalet’s Christmas show featured a routine from two-time U.S. national silver medalist and Colorado Springs resident Scott Cramer. Colorado Springs’ own Jill Trenary, who was inducted into the United States Figure Skating Hall of Fame in 2002, was also known to skate there.

The venue was popular among locals and the facility and was one of only two places available for public skating at the time. The other was the Sertich Ice Center in Memorial Park The ice rink at the Chapel Hills Mall didn’t open until 1998 and closed in 2006. Despite its popularity, the Ice Chalet wasn’t a money maker according to Plaza of the Rockies owners.

The Bank of Nova Scotia, which had foreclosed on a $21 million loan on the complex during the late 1980s, closed the rink on March 9, 1994, before selling it to local developer David Jenkins, chairman of Nor’wood Development, who purchased the property for $6.3 million. At the time, Jenkins stated he wanted to remove the first-floor rink because it lost money and because he didn’t have liability insurance to cover its operation.

The Colorado Springs Urban Renewal Authority, which supervised the initial development of the Plaza of the Rockies, had to sign off on a change in the building’s use and agreed with Jenkins.

“It is sad to lose ice space in Colorado Springs,” authority chairman Mike Baker said in the same article. “But, in my opinion, we cannot force a private owner to maintain part of his property for public use.”

Colorado Springs skating aficionados weren’t pleased with the decision. More than 30 parents of children who were in skating classes at the rink pleaded with the authority to keep it open.

A lawsuit filed by Bill Huddy, a PaineWebber broker and director of the Plaza Ice Chalet Figure Skating Club, resulted in the authority taking a second vote on the rink’s closure.

Huddy argued that the authority overstepped its bounds because removing the rink was a substantial change in a 22-year-old city urban renewal plan, a change only the City Council should make.

The effort was for naught, however, as Huddy couldn’t come up with a $10,000 bond a judge wanted as security to reimburse Jenkins for damages he might suffer should the order later be overturned. On a second vote, the authority unanimously agreed to let Jenkins get rid of the rink.

A little over a year later, in August 1995, Jenkins completed an $800,000 renovation of the Plaza of the Rockies. It added 42,000 square feet of office space on two floors, and included a remodel of the lobby and expanded elevator service to the building’s parking garage.

Today, Nor’wood Development owns, develops, and manages multiple properties across the city, not just the Plaza of the Rockies. This includes the Nor’wood, Wolf Ranch and Mesa Ridge communities. It also developed the First & Main Town Center near Powers and Constitution, the Alamo Corporate Center and four apartment communities.

Charles Schulz based 'Peanuts' character on Colorado Springs woman; Mark Sheffel or Marksheffel? | Did You Ever Wonder?

What's the Colorado Springs connection to a Charles Schulz "Peanuts" character. And how did Marksheffel Road get its name?