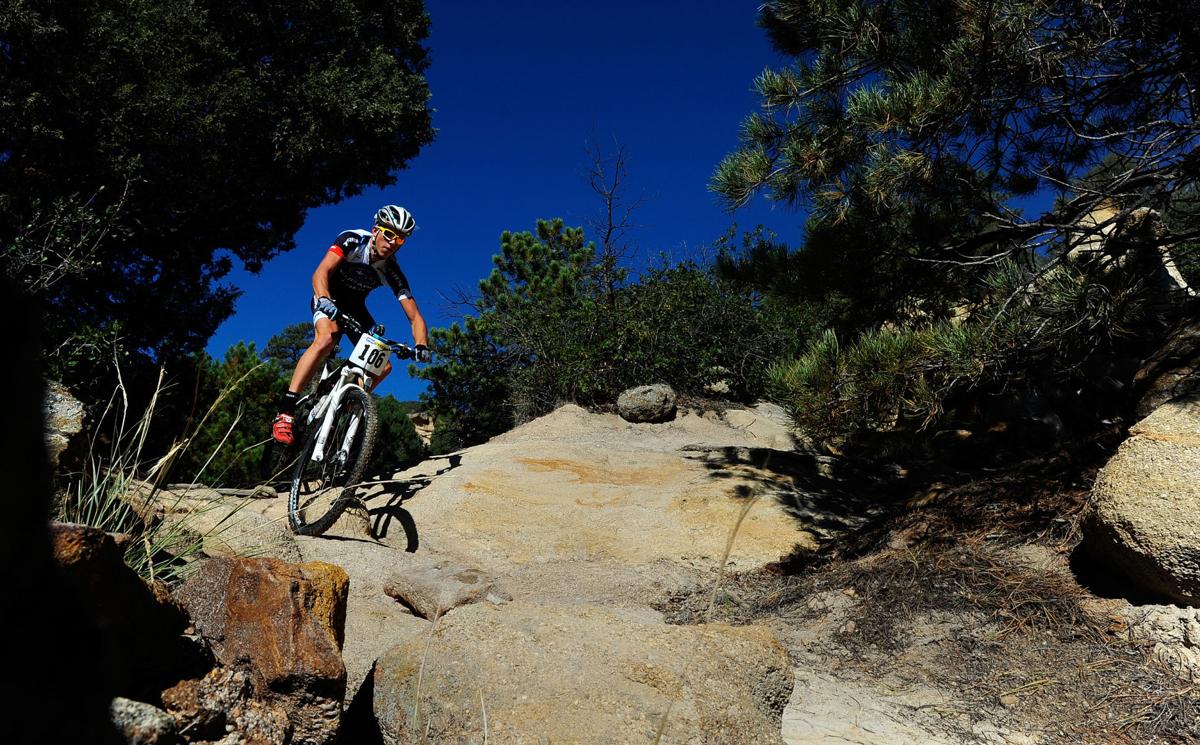 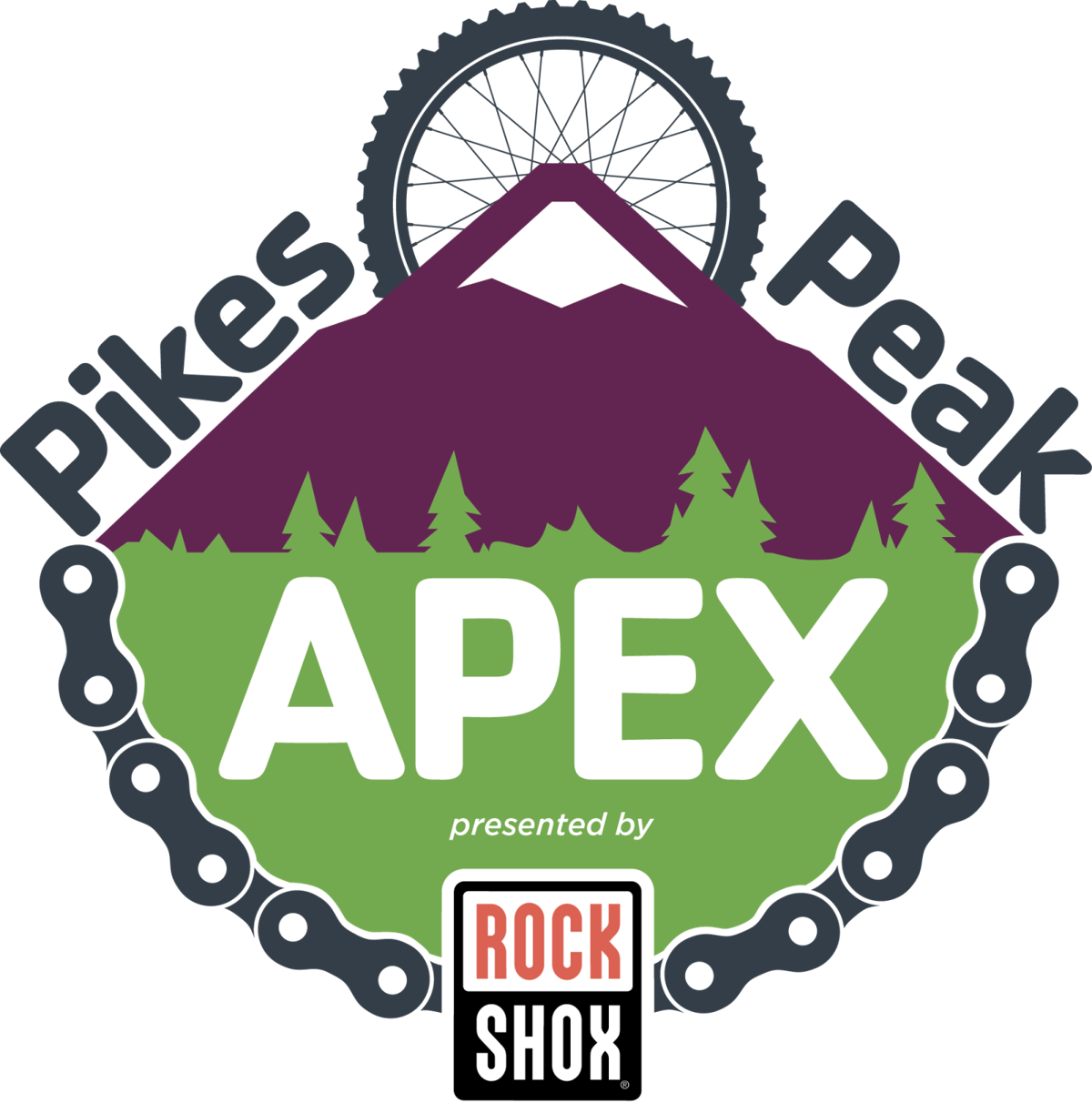 One week after registration opened for a first-of-its-kind mountain bike race in Colorado Springs, sign-ups are slow, but that’s not unexpected, the lead organizer said.

Between those who’ve paid to ride in the Pikes Peak Apex’s four days and professionals who’ve vocally committed, Micah Rice said, the number was at 48 as of Thursday. The $385 entry goes up to $445 on Jan. 1.

He said he figured racers were still plotting their year; not many events open registration 11 months in advance like the Apex, slated for Sept. 24-27.

Organizers still anticipate between 300 and 350 participants, as has been the expectation since the Apex was announced last month.

“We’ll probably get a big chunk of registration here before the end of the year,” Rice said, “and as we get to the point where we can announce some of these courses.”

The tentative plan is a short prologue that Thursday at Palmer Park, before racers take to the backcountry for Friday, Saturday and Sunday challenges projected to cover 40 miles and 5,000 feet of elevation.

He hinted at some of locals’ prized territories.

“We are looking at some stuff in Cheyenne Canyon, we’re looking at stuff on Rampart Range Road. We’re also discussing right now stuff with the Air Force Academy.”

In the financial scheme of things, registration would be “important,” Rice said.

Most critical was the $85,000 approved by the Lodgers and Automobile Rental Tax committee — a level of backing the city had never previously given to a mountain bike race. Also unprecedented is the sponsorship from RockShox, the Springs-based and world-leading manufacturer of bike suspensions.

But if the Apex is to achieve long-term success, onlookers foresee it needing a certain level of prestige. And significant interest from elite athletes has yet to materialize.

The Springs’ very own champion racer Russell Finsterwald is on board. As are pros Keegan Swenson and Todd Wells, Rice said.

The Apex is dangling a $50,000 prize purse. The payout will run 25-deep, spread equally among men and women, in an attempt to also attract average weekend warriors.

While working to inspire local participation, Rice finds himself trying to quell anxieties. He’s been meeting with search and rescue personnel, aid station prospects and authorities responsible for traffic control.

Angst is still fresh from road closures during the 2017 Colorado Classic.

“This is an off-road event, this isn’t an on-road event,” Rice said. “There will be few to no closures for all of this, and anything that we have to have people ride across is just gonna be very quick and temporary.”

A storm is brewing in Glenwood Springs, Colorado related to the potential impact that a proposed mining project could have on key economic fac…