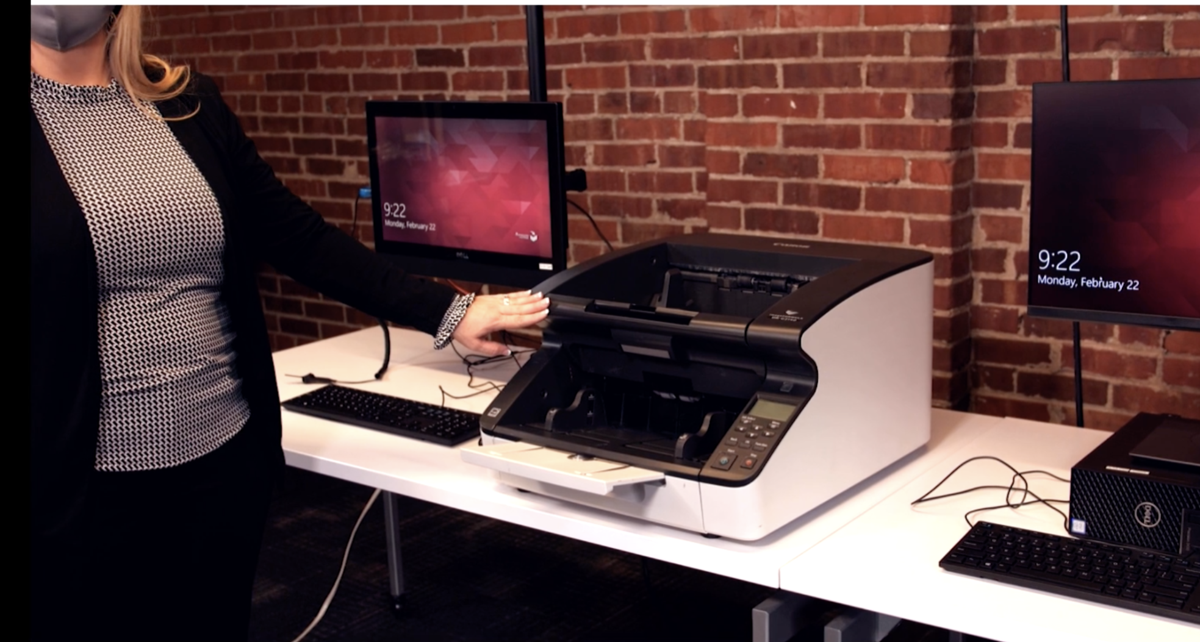 A Dominion Voting Systems employee demonstrates the accuracy and operation of the Colorado Democracy Suite, a requirement after each election. 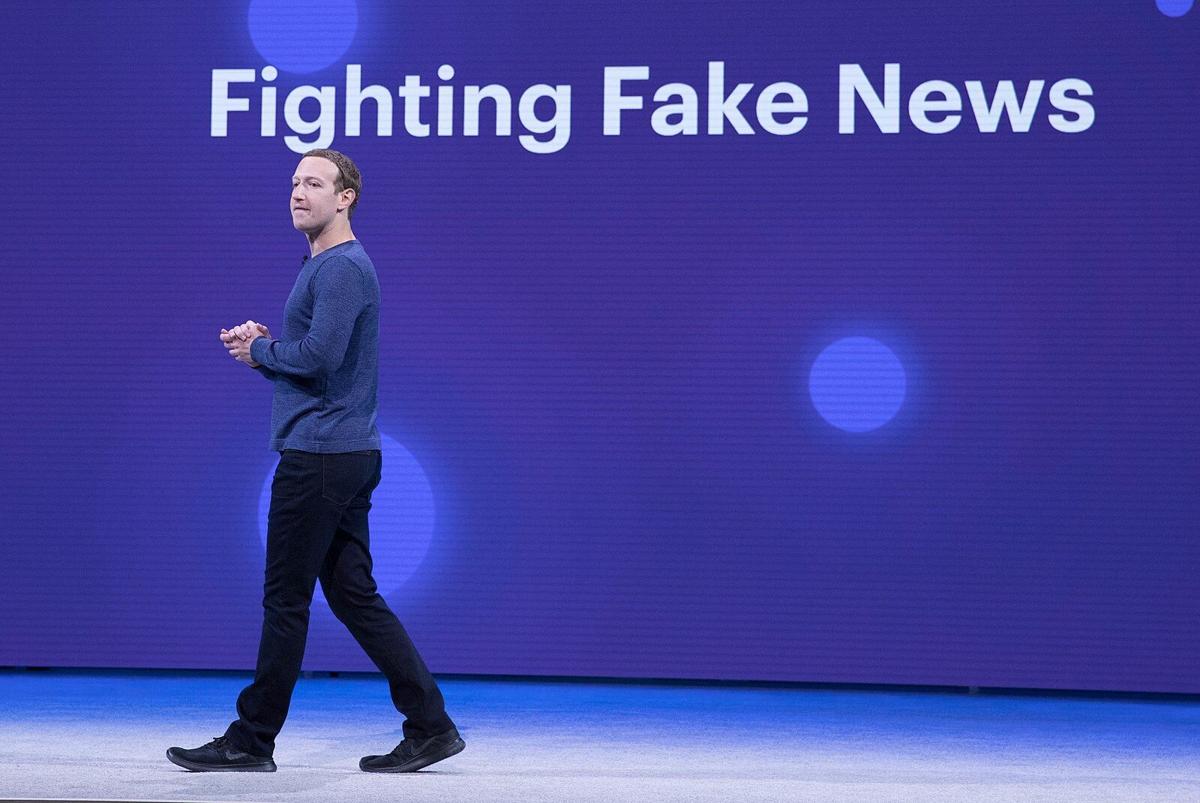 Mark Zuckerberg was the keynote speaker at the F8 Facebook Developer Conference in San Jose, California, on April 30, 2018.

A Dominion Voting Systems employee demonstrates the accuracy and operation of the Colorado Democracy Suite, a requirement after each election.

Mark Zuckerberg was the keynote speaker at the F8 Facebook Developer Conference in San Jose, California, on April 30, 2018.

A U.S. magistrate in Denver this week dismissed a class-action lawsuit that originated in Colorado against Dominion Voting Systems, Facebook and others accused of conspiring to cost Donald Trump last November’s election.

U.S. District Court Magistrate N. Reid Neureiter issued a ruling less than 24 hours after arguments to dismiss the case Wednesday, because the plaintiffs who say they were harmed by unfair election tactics have the same problems as dozens of other failed cases faced: lack of standing.

Denver lawyer Gary Fielder filed the class-action lawsuit against the election software company at the center of conspiracy theories about a stolen election, in addition to Facebook, its founder and CEO Mark Zuckerberg and his wife, as well as a nonprofit that helped local governments prepare for last November’s vote.

The suit asked not to turn over the results of the election but to penalize the defendants $1,000 for each of the more than 160 million voters, adding up to more than $160 billion.

Neureiter said the suit was a “generalized complaint” — meaning it was based on information that hasn’t been proven — and that it lacked enough facts “to state a claim to relief that is plausible on its face” and failed to “plausibly allege violation of constitutional rights.”

Standing requires plaintiffs to have personally suffered a concrete and specific harm linked directly to the conduct they’re challenging that can be fixed by a court decision.

“It is not the kind of controversy that is justiciable in a federal court.”

The judge cited similar verdicts and similar cases to the one he was dismissing in the Trump election saga that have also been dismissed by other judges in other states.

“In sum, federal courts addressing these issues, whether in the 2020 or other elections, are nearly uniform in finding the types of election-related harms of which the Plaintiffs complain insufficient to confer standing,” Neureiter wrote.

On Tuesday, Fielder said his case was different, because he wasn’t suing the government, but rather government officials as individuals and companies as people who played a role in the election.

Because the case was fatally flawed by standing, Neureiter said he would not take up the “many other bases for dismissal” in the lawsuit.

Dominion was represented in the case by Stan Garnett of Brownstein Hyatt Farber Schrek.

My mind has been living in 2005 lately. No, not Hurricane Katrina, Bush's second term or even the launch of YouTube, but remembering the late Myrna Been.

A pair of local lawyers scolded by a federal magistrate over their lack of evidence of a stolen presidential election last Friday asked for and were denied another hearing Wednesday afternoon.

The arguments made in a federal court in Denver Tuesday afternoon could offer a forecast of litigation to come over whether the November election was stolen and who bears responsibility if it was, or if the allegations are merely conspiracy theories and defamation.