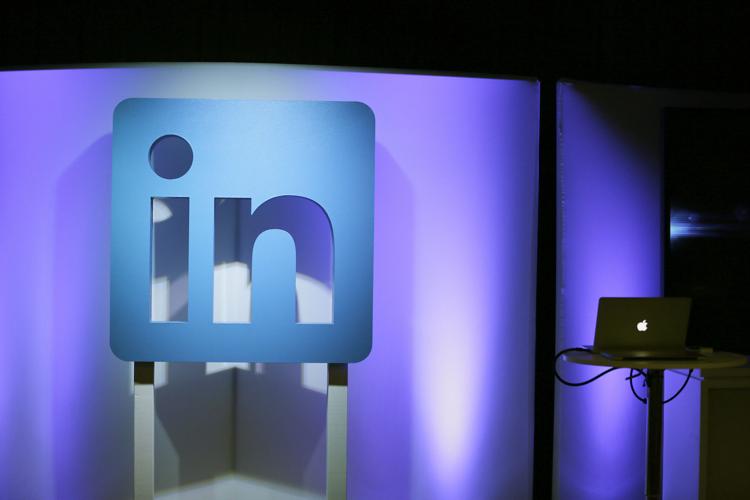 The Colorado Supreme Court’s Judicial Ethics Advisory Board noted other states have universally permitted judges to have profiles on the professional networking site LinkedIn. 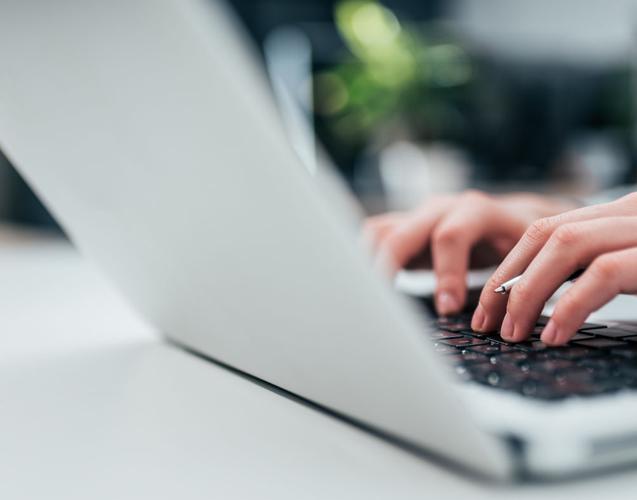 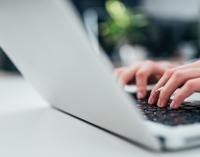 The Colorado Supreme Court’s Judicial Ethics Advisory Board noted other states have universally permitted judges to have profiles on the professional networking site LinkedIn.

State judges in Colorado may use LinkedIn and even have online connections with lawyers who might appear before them, an ethics panel has determined, albeit with significant caveats for judges who choose to do so.

The Colorado Supreme Court's Judicial Ethics Advisory Board noted that similar panels in other states have universally permitted judges to have profiles on the professional networking site LinkedIn. Although such an online presence implicates multiple rules of judicial conduct, including the duty to uphold the integrity and impartiality of the judiciary, the advisory board believed LinkedIn profiles serve the same function as a judge introducing themselves in a professional setting or even listing their biographical information on a court website.

"Regardless of privacy settings, however, judges must understand that any comment or reaction made on LinkedIn will leave a footprint," the board's Sept. 19 opinion warned.

The blanket permission for judges to join LinkedIn came with several qualifications on a judge's activities once registered. For example, the ethics panel indicated judges may not post about, comment on or react to content that would violate their code of conduct. Such matters could include pending cases, political activity or even "off-color jokes."

"(F)or a judge, there is no such thing as an innocuous off-color joke," the opinion explained.

In contrast, judges can post or engage with content about the legal system or the law generally. They can even disseminate information about legal clinics, court rules or upcoming meetings.

Whatever a judge decides to post or comment upon, the ethics panel deemed judges responsible for monitoring reactions to the post, as commentary from other LinkedIn users could transform neutral content into something more incendiary. The opinion raised the hypothetical example of a judge posting news about the U.S. Supreme Court's controversial decision in Dobbs v. Jackson Women's Health Organization, which eliminated federal constitutional protection for abortions.

"LinkedIn allows connections to like, celebrate, support, or love a post. It also allows connections to be curious about posts," the opinion stated. "Some may wonder what the judge’s intention was when making such a post, and what first began as an innocuous post announcing a long-awaited U.S. Supreme Court decision may quickly evolve into a political or biased battleground of commentary and reactions made by others. Judges have been disciplined for not monitoring and removing the offensive posts others have made on their social media pages."

In a lengthy analysis about the propriety of judges making connections with lawyers on LinkedIn, the advisory board discovered some states prohibit such online "friendships" between judges and attorneys who may appear before them. Other states, however, have recognized social media connections do not necessarily carry the same weight as real-world friendships.

Colorado's ethics panel believed the latter approach was preferable, writing that "context matters." If a judge has fewer connections on a more personal page, connecting with an attorney might increase the perception that they are in a position to influence the judge, the board wrote. Meanwhile, a judge who has a multitude of connections on a less personal page would not suggest the same level of access.

It is also not practical, the panel added, for judges to scan their caseload and remove their online connections with any lawyers who will appear before them, as some states require. Instead, the panel directed judges, especially new ones with preexisting LinkedIn connections, to decide whether to sever their social media ties based on the broader circumstances.

No state ethics board has found judges need to recuse themselves solely because a lawyer with a social media connection to the judge ends up appearing before them. Under that scenario, Colorado's panel believed judges should decide whether to recuse based on guidance issued last year involving judge-attorney friendships generally. In that opinion, the advisory board concluded that if a friendship is "so close or unusual that it reasonably raises a question of impropriety, the judge should consider recusing."

Finally, the ethics advisory board warned judges against endorsing anyone's skills on LinkedIn because doing so would amount to using the judge's office to further the personal or economic interests of their connections. However, a judge may still use LinkedIn to provide a personal recommendation for former law clerks, the panel clarified.