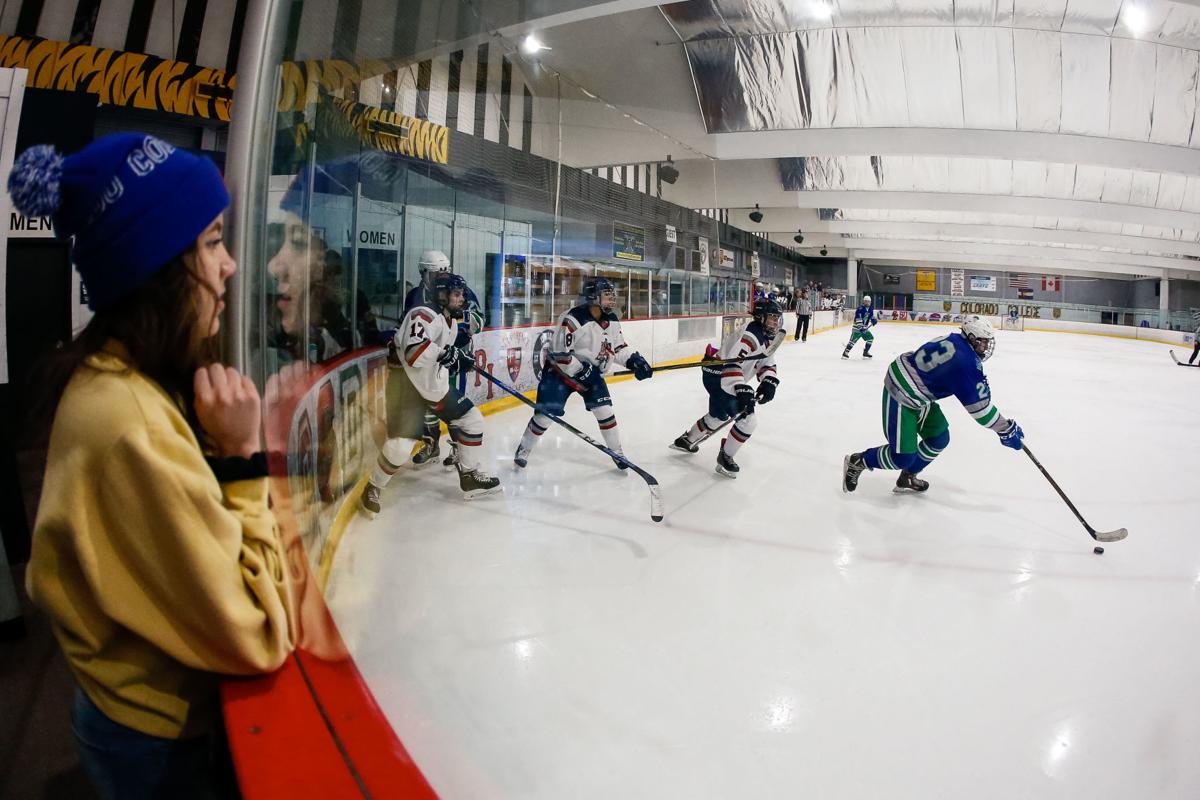 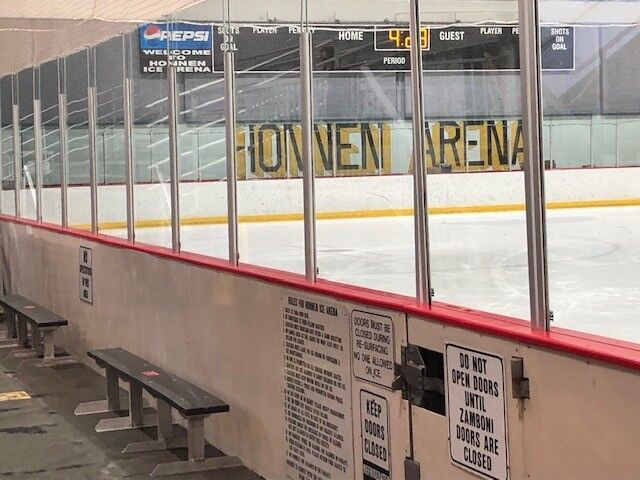 Honnen Ice Arena is being closed for good, with ice removal starting this week. (Photo by Jim O'Connell/The Gazette) 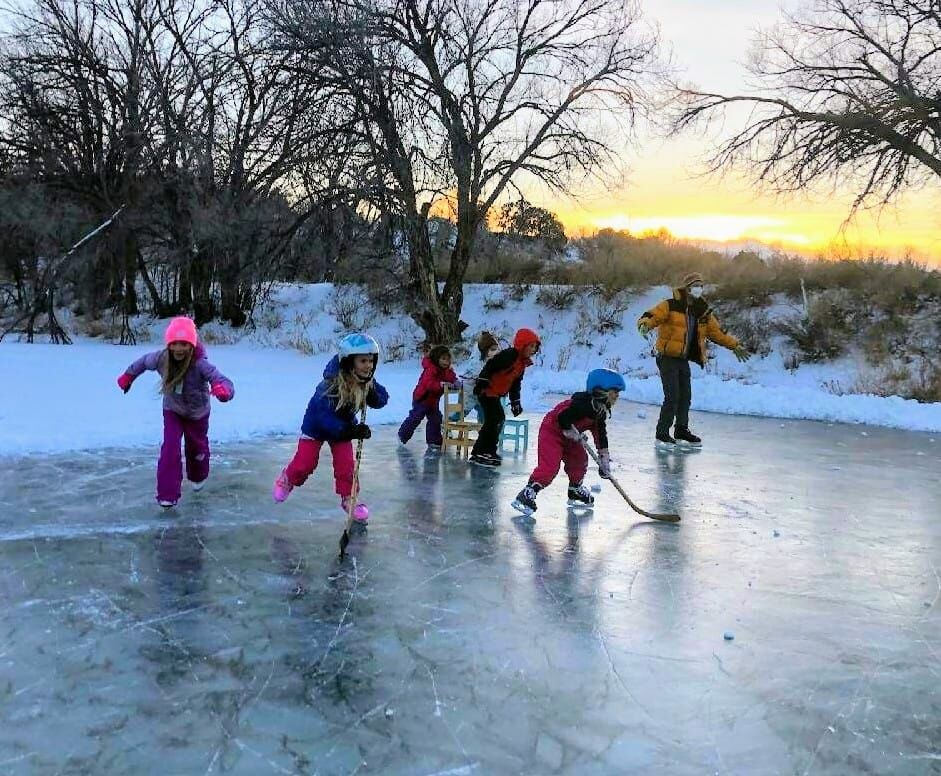 Arkansas Valley residents often ice skate on frozen ponds and lakes, but a movement to build an ice arena in Salida is moving closer to its goal. (Photo courtesy of the Chaffee County Amateur Hockey Association) 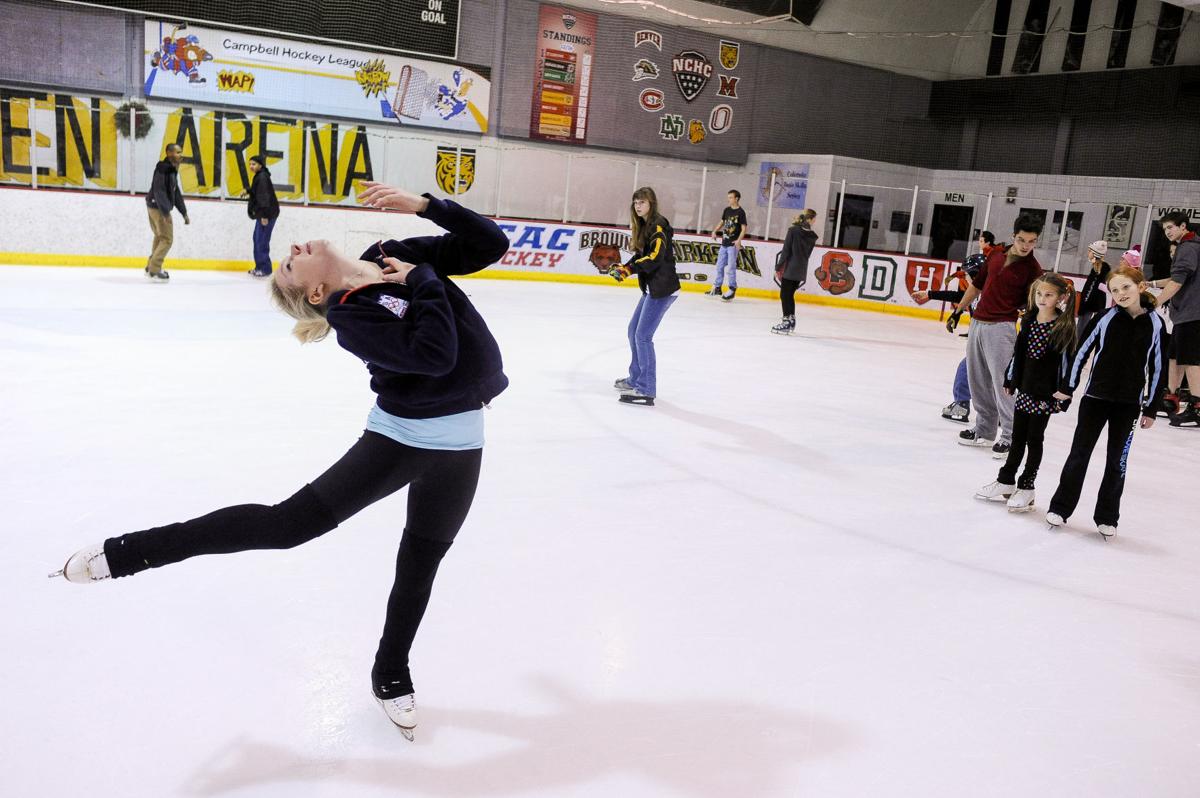 Ice skaters in the Arkansas Valley have become nomads, traveling for years to clear nearby ponds, lay blades to frozen water and twirl, toss a puck or glide in the chill of winter.

Residents of Chaffee County are one step closer to having home ice.

Honnen is becoming space for a college arts program, and the new Edward Robson Arena will open in a few months on the other side of the campus, as part of a massive four-part community tourism initiative.

A donation from an anonymous private foundation helped fund the purchase, said Marty Pack, a hockey association board member and registered nurse in Salida, who was on a national championship collegiate hockey team at the University of Arizona.

“This is literally like a miracle,” he said. “We just jumped from phase one to phase three.”

The grassroots push to create a natural outdoor rink began a few years ago, and in 2019 the city of Salida designated an empty field next to City Hot Springs Pool off Highway 50 as the site of the future ice rink.

An ice skating arena is lacking in the area’s outdoor recreational pursuits, Pack said. From river rafting and fishing to mountain biking, skiing and soaking in hot springs, the Arkansas valley is known for choices to get out and about.

A rink would provide another activity for kids and adults, he said, adding interest is high.

“I’ve never seen this much excitement in town,” Pack said.

Up to 100 people showed up at any given time to skate at the region’s Frantz Lake, also known as Long Lake, last winter during the pandemic, he said.

The association has about $65,000 in donations, according to Pack, and this year is working on installing a shade structure on the property to shield the ice from sun. The goal is to build a structure to house the rink and lay the refrigeration system next year.

Organizers are modeling their efforts on new ice rinks in the southwestern towns of Alamosa and Gunnison, Pack said.

Instead of driving for hours to Alamosa, hockey players from Buena Vista, Howard, Poncha Springs, Coaldale and Cañon City would come together in Salida, organizers envision. But the rink also would be available for skating lessons, open skating and practicing.

“There are already hockey leagues in Alamosa, Durango and Pagosa Springs, and they travel around for tournaments and fill up hotels and restaurants,” Pack said. “Ice rinks are a great economic boost to a community.”

Robson is being built as a multi-purpose venue but primarily will be the home of the CC Tigers' men’s ice hockey team, which competes in the National Collegiate Athletic Association Division I program.

“It is sad when any ice sheet is shut down in the name of progress,” she said in the petition. “Why can't two ice sheets be available on the Colorado College campus?”

Honnen’s closure came abruptly, as college officials previously had indicated it would remain open until the new arena came online. Honnen has been available for public use for hockey and figure skating as well as to students.

Schneider-Farris asked potential petition signers if they were aware of historical facts such as: The class of 1978's graduation reception took place inside Honnen, due to rain. Peggy Fleming, 1968 Olympic gold medal champion, occasionally skated at Honnen, and some professors required students to play a hockey game as part of the class curriculum or gave credit for skating.

The building, at 30 W. Cache la Poudre St., will retain the Honnen family name, after benefactor Edward Honnen, a 1921 graduate of the school who paid for its construction and several upgrades.

A history wall in the new arena will pay homage to Honnen and relate stories of athletics’ programs over the college’s 147-year history.

Honnen Ice Arena at Colorado College to close for good, as meltage begins this week