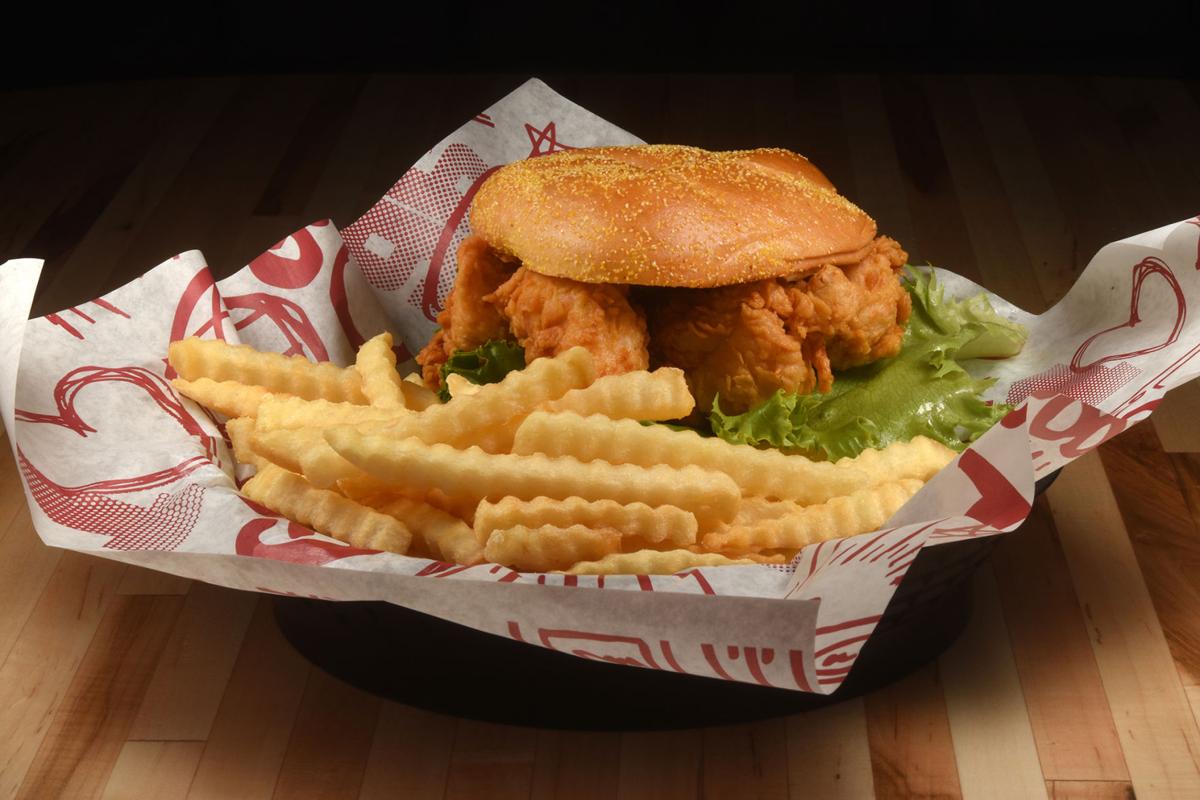 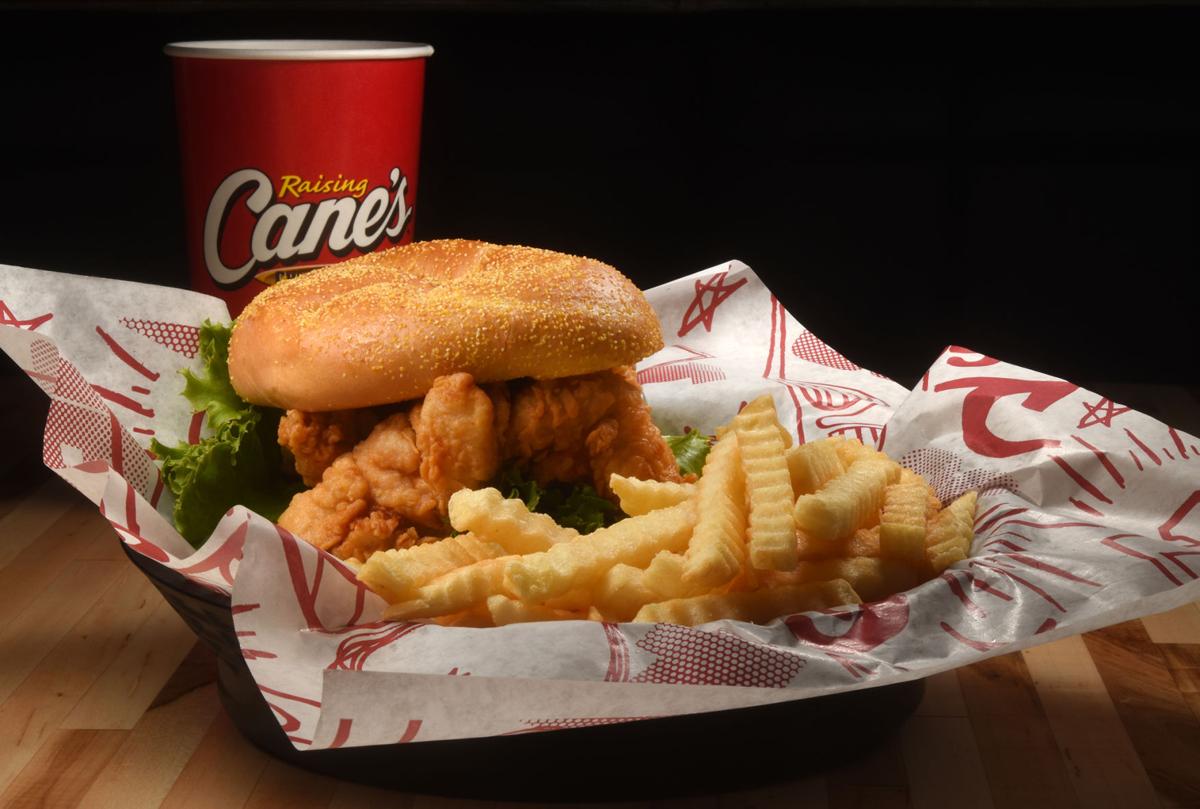 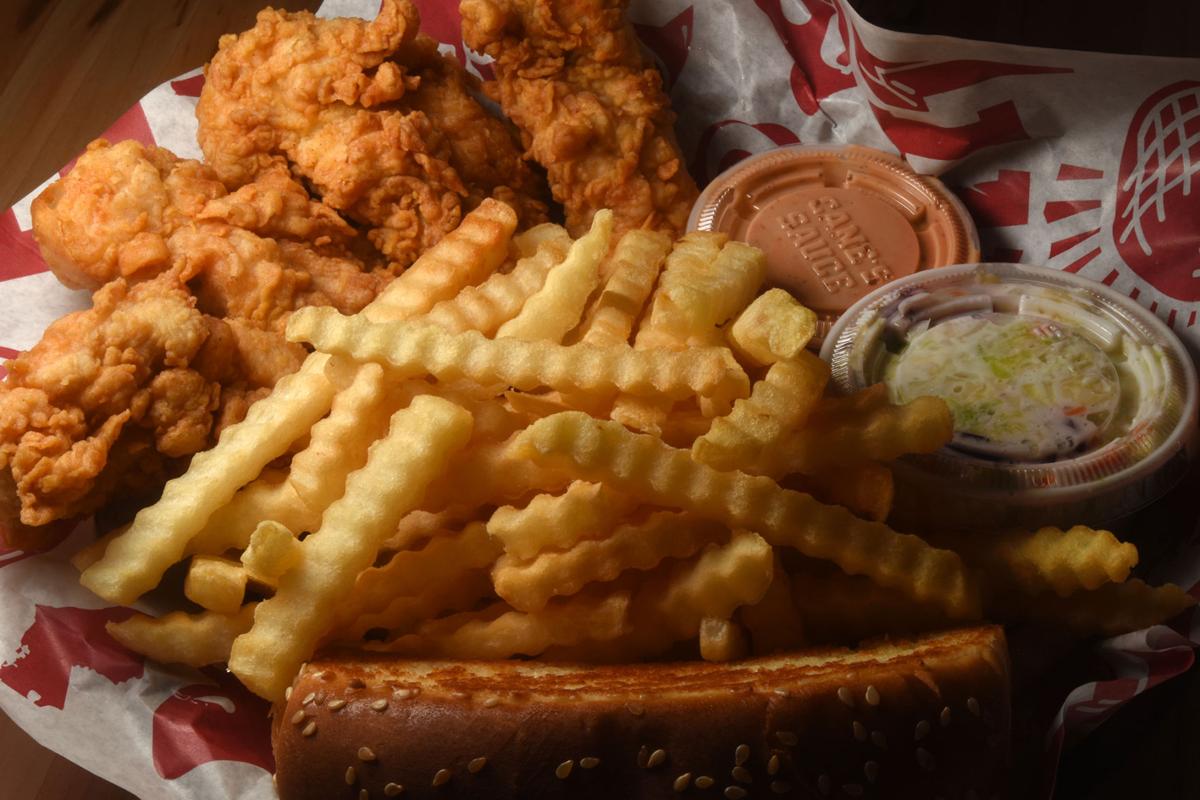 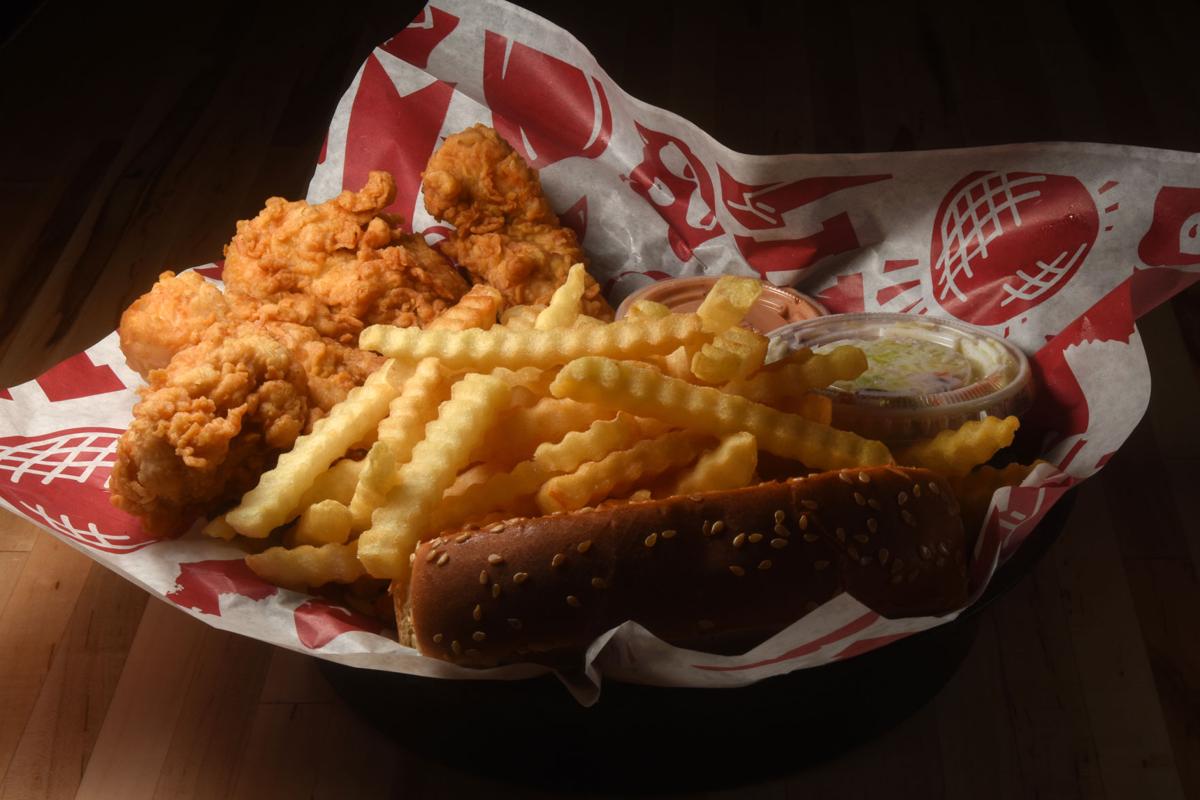 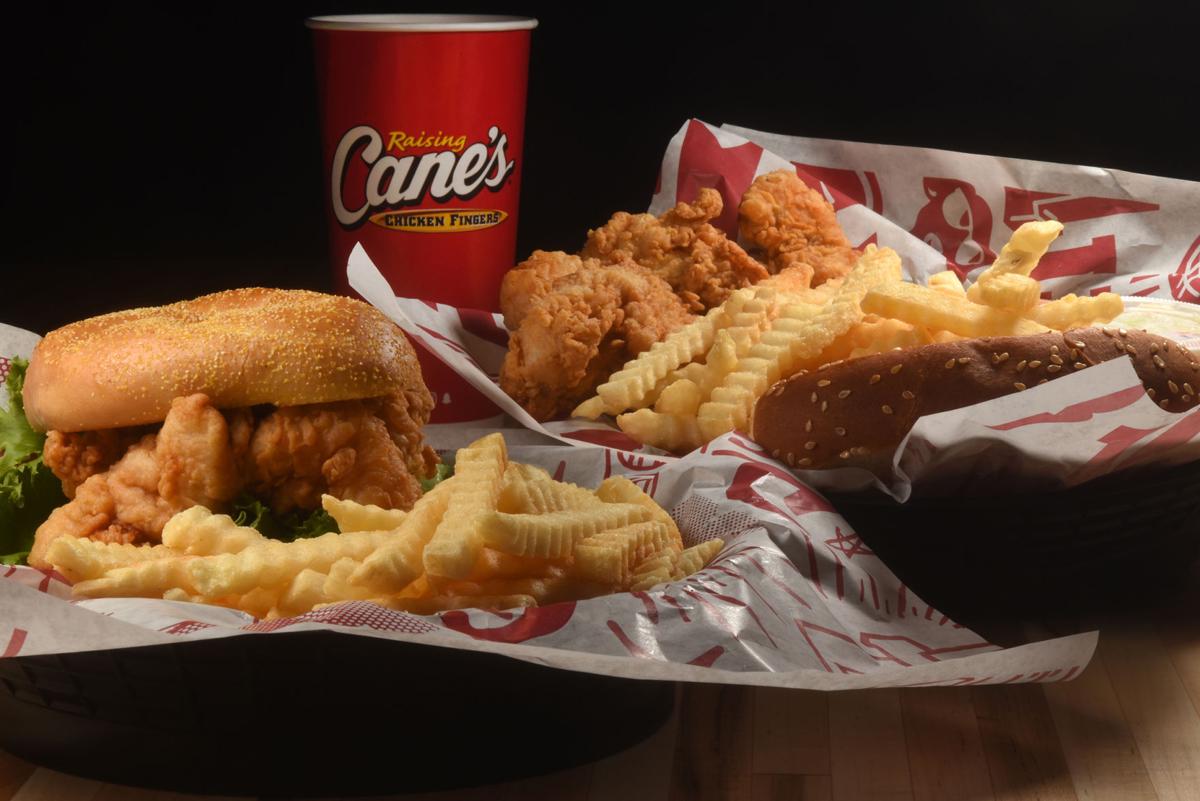 All food is cooked to order at Raising Cane’s 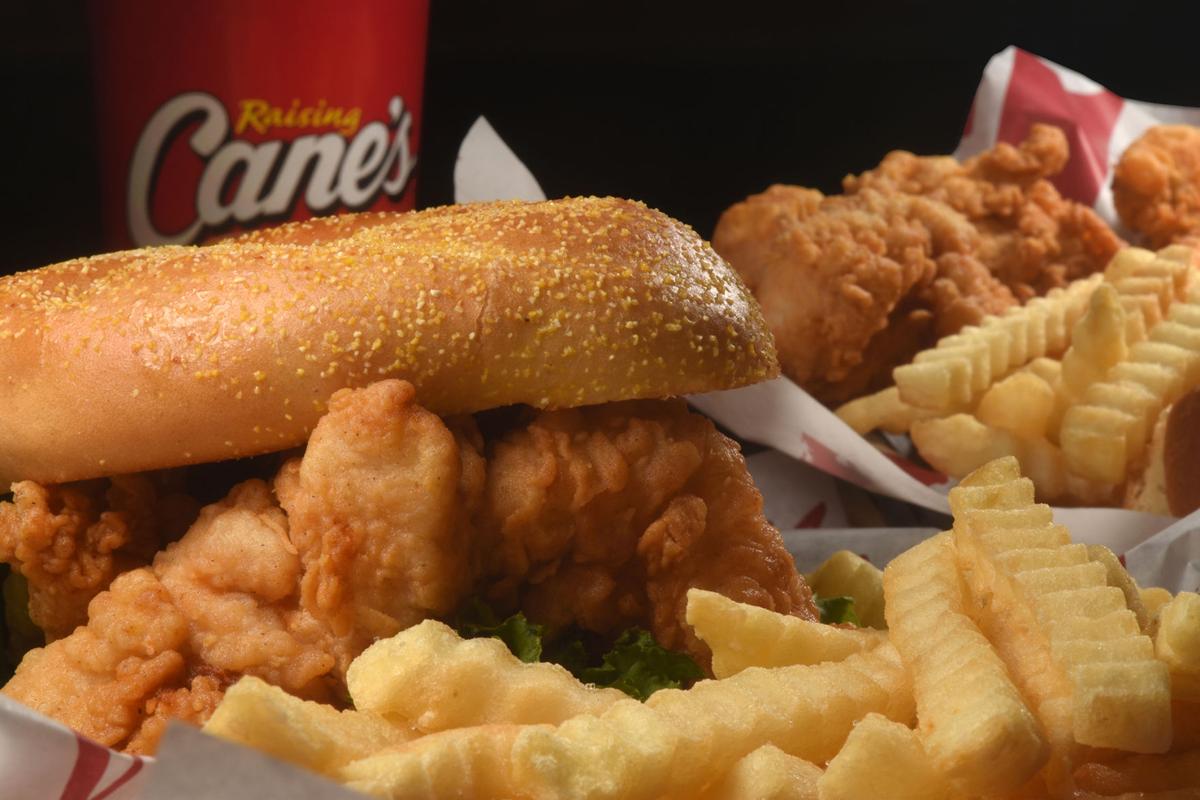 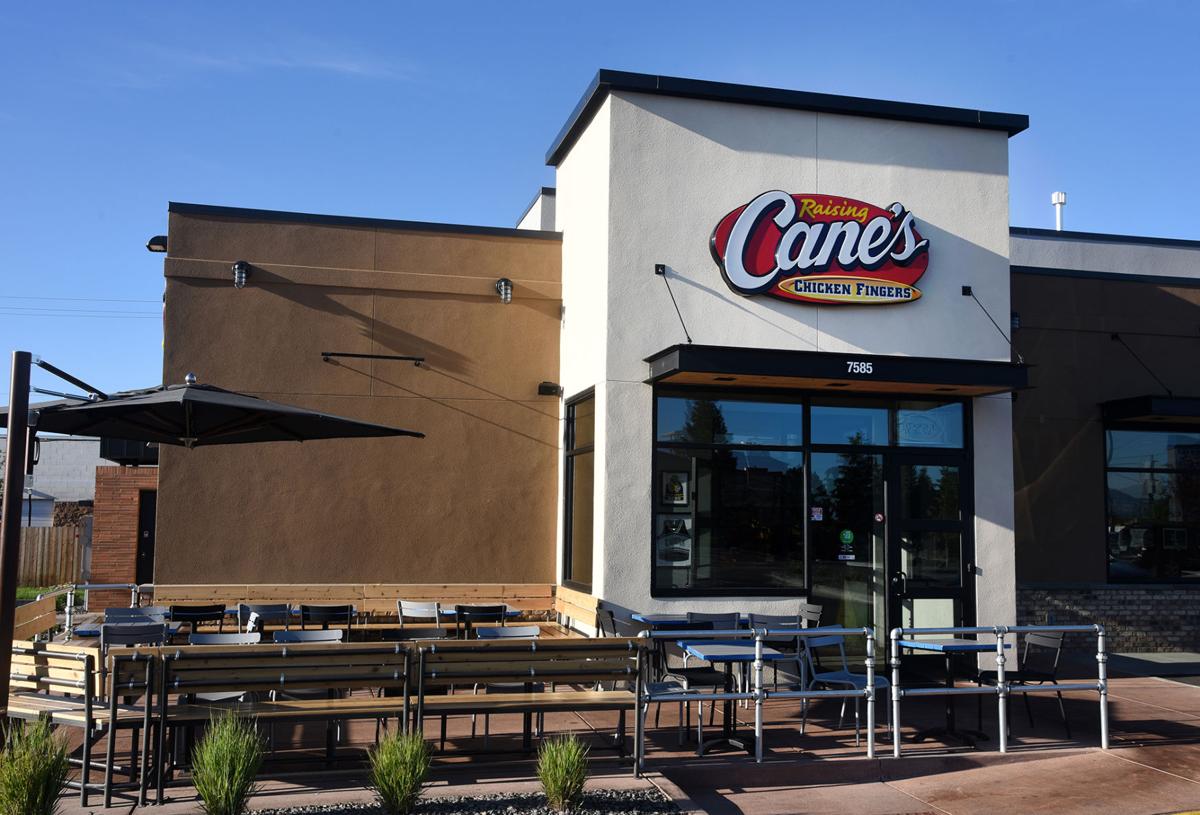 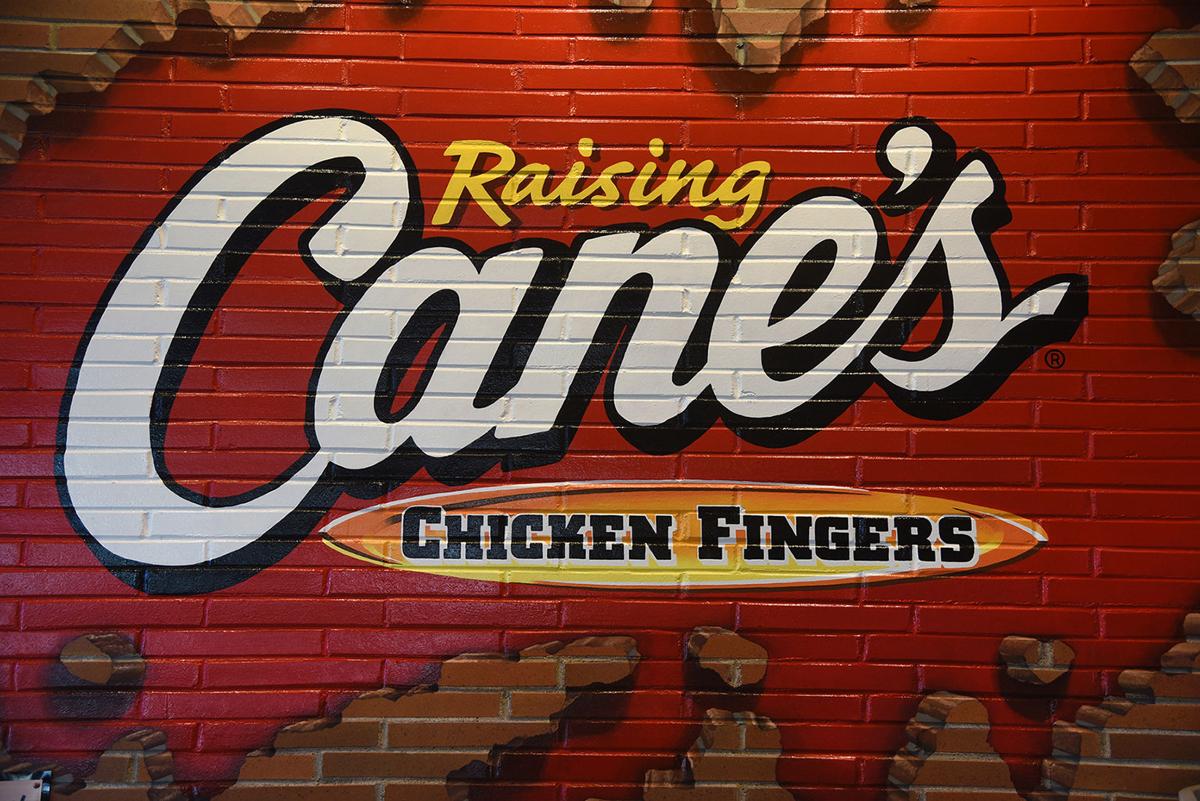 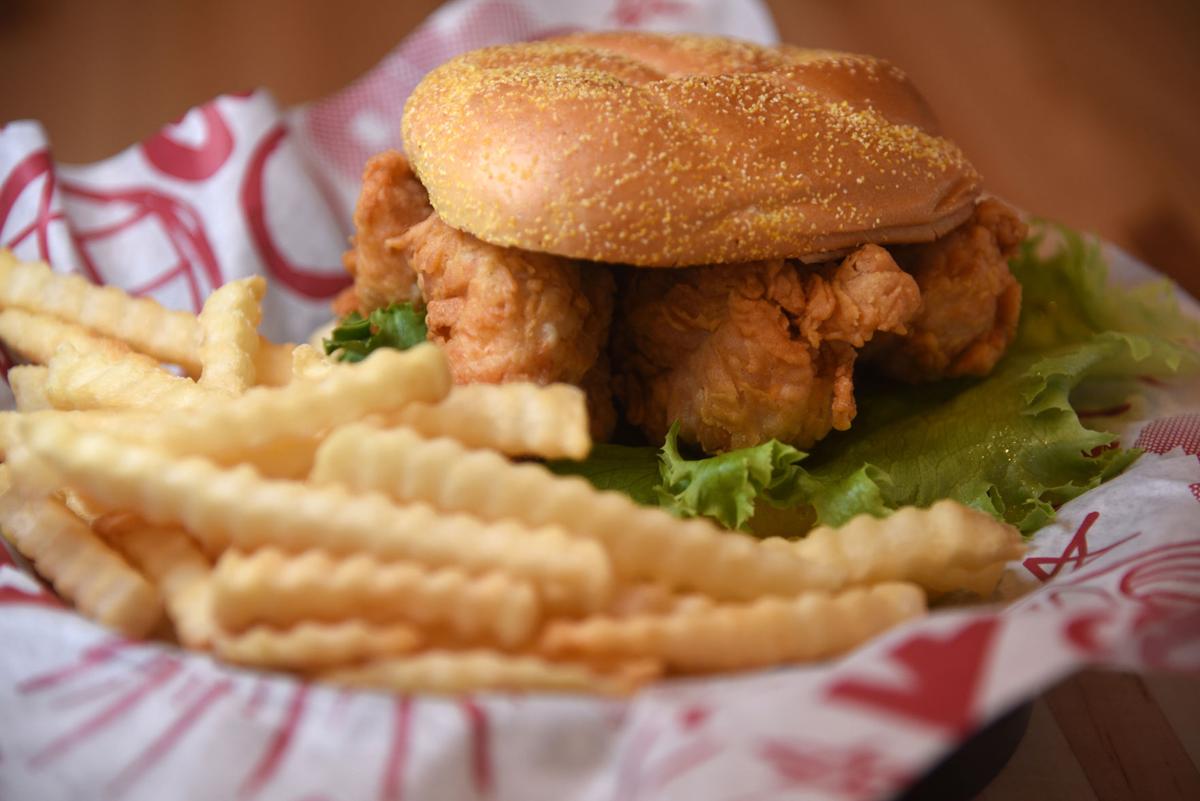 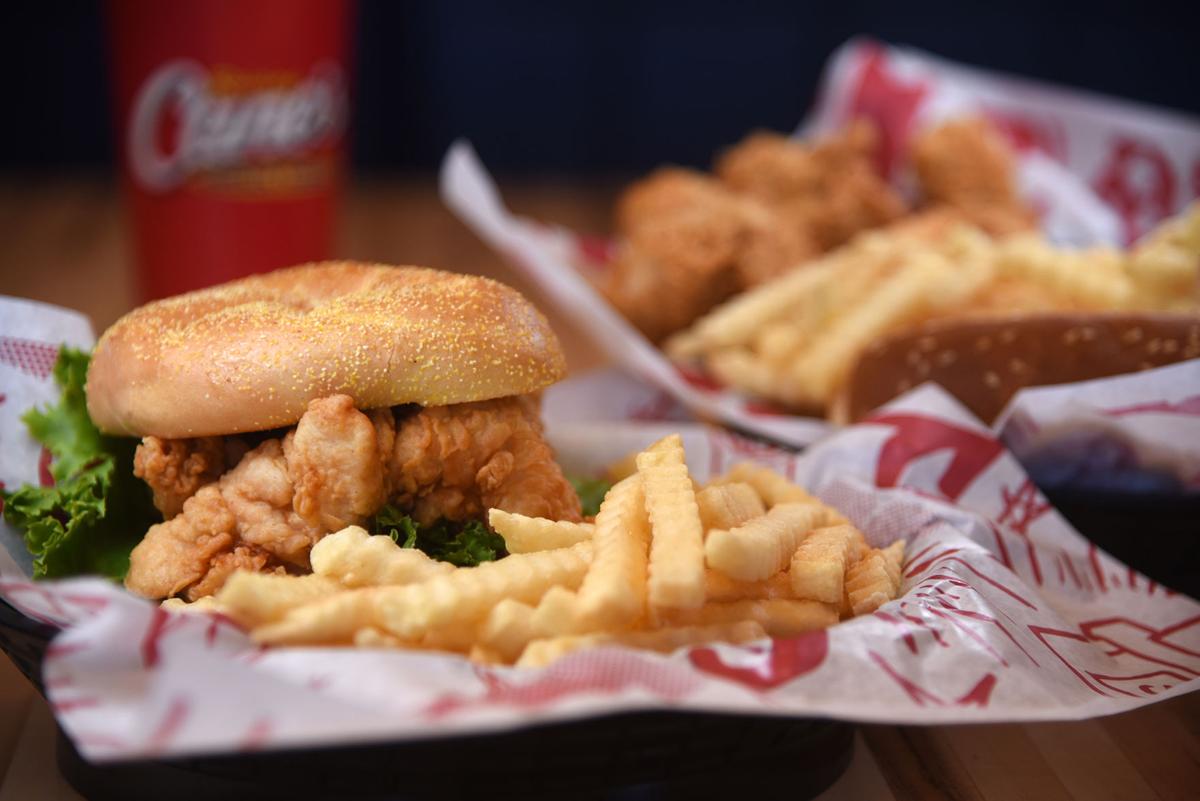 All food is cooked to order at Raising Cane’s

It’s difficult to understand the hype surrounding a fast-food restaurant chain with a menu focused on one thing: chicken fingers. Yet, at Raising Cane’s Chicken Fingers the procession of cars for the drive-thru window, the large number of to-go orders being picked up and the full dining area indicate that something this basic has groupies — lots of them.

For this review, my visit to Raising Cane’s Chicken Fingers wasn’t my first, but I admit my second experience was more enjoyable than the first. The lines to order food at the counter were just as long, but what I immediately noticed when entering the North Academy Boulevard location is the floor did not feel like an oil slick. Neither did the tables or chairs. (The Raising Cane’s I’d previously visited was in Castle Rock.)

While I am not ready to necessarily to join an official fan club, where members are referred to as “Caniacs” according to the company website, I can certainly appreciate the appeal. Dining at Raising Cane’s doesn’t require a lot of deliberation over what to order. It comes down to the quantity, the sides, the beverages and whether or not to have a sandwich. That’s it.

Thus, it was easy to try everything on the menu: the Box Combo featuring four chicken fingers, Texas toast, crinkle-cut french fries, coleslaw, Cane’s special sauce and a beverage ($8.24). This differs from the three-finger combo, which doesn’t include the slaw ($7.27). On the other hand, it’s possible to upgrade to the Caniac, which boasts six chicken fingers, all of the above and two servings of Cane’s sauce ($12.27). I’ll come back to the sauce. Then there’s the sandwich made with three chicken fingers and lettuce on a Kaiser roll slathered with Cane’s sauce. The order comes with fries and a beverage.

All food is cooked to order. This is important, it means nothing is sitting around under a heat lamp waiting to be packaged and sent out the door. Yes, it might take a little longer than the average fast food establishment, but it’s worth the wait, which is probably less than 15 minutes from payment to pickup at the counter. Names are yelled out, which works fine unless there are multiple people with the same name — something I observed while waiting. These instances were handled amicably by all involved, although the disappointed looks by those not receiving their orders were obvious.

Chicken breast is not always easy to keep tender and moist, yet Raising Cane’s has found the right technique. The chicken is marinated in a proprietary recipe before being hand-dipped in a breading that results in a golden crunchy coating. I’m not usually big on sauces, but Cane’s provides one more layer of flavor.

The mayo-based accoutrement is also one of those proprietary recipes, but my guess is there’s fresh ground pepper, some ketchup and Worcestershire sauce. I also liked it as a dip for my fries. The sauce is popular enough that extra servings can be purchased or ordered in lieu of the fries or slaw accompanying the combos.

In the interest of this review, I thought a small bite of the Texas toast would suffice. Wrong. Well-buttered with a suggestion of garlic, it was too good to leave behind. The same is true of the creamy slaw.

Although all of the orders include a beverage, there is an upcharge for the two house specialty drinks: fresh-made iced tea and lemonade.

Fall is lurking. In other words, time for all things pumpkin spice. Here’s one I feel confident you’ve never encountered: Pumpkin Spice Spam. …