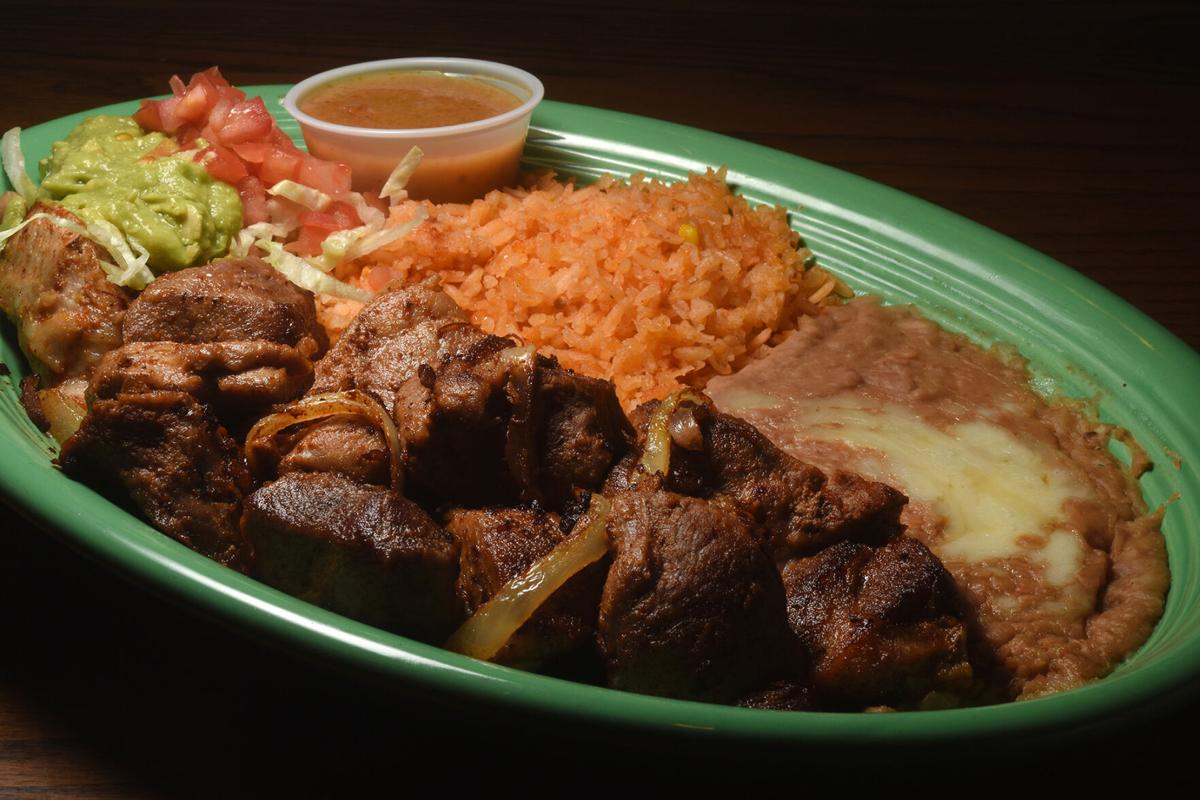 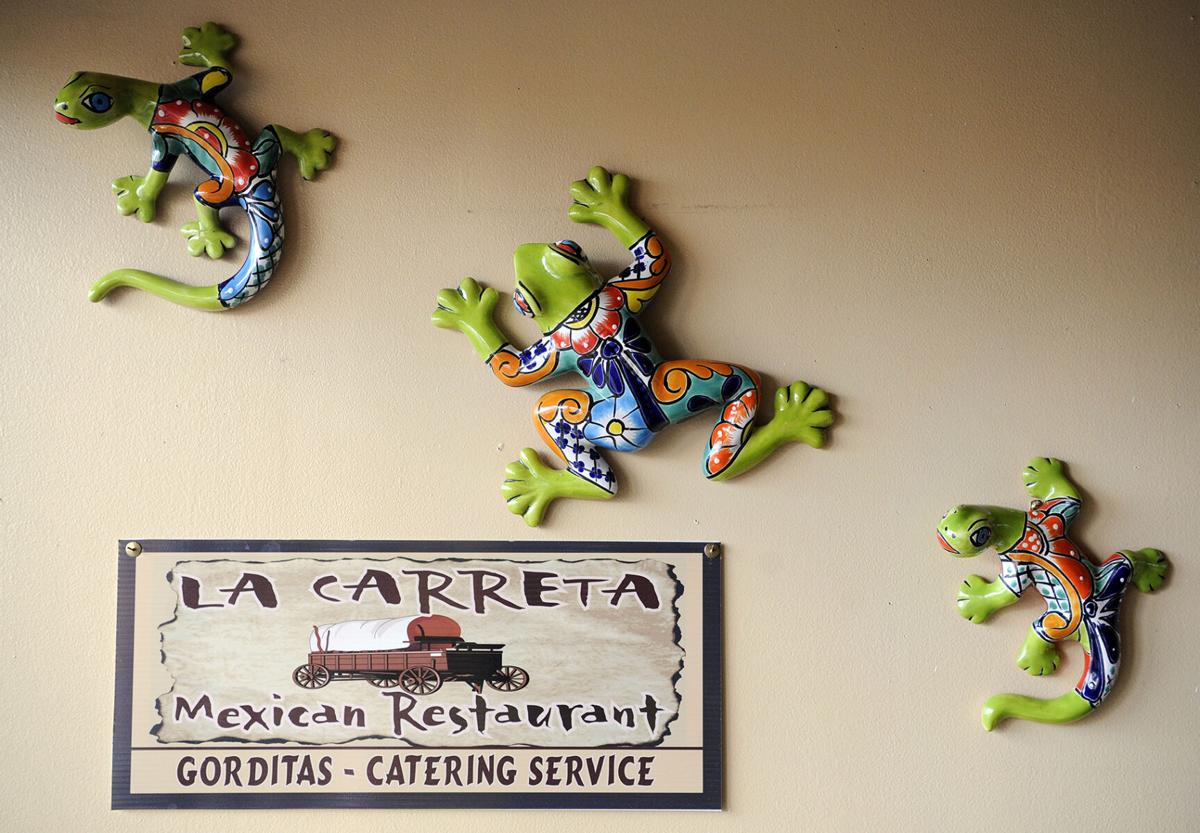 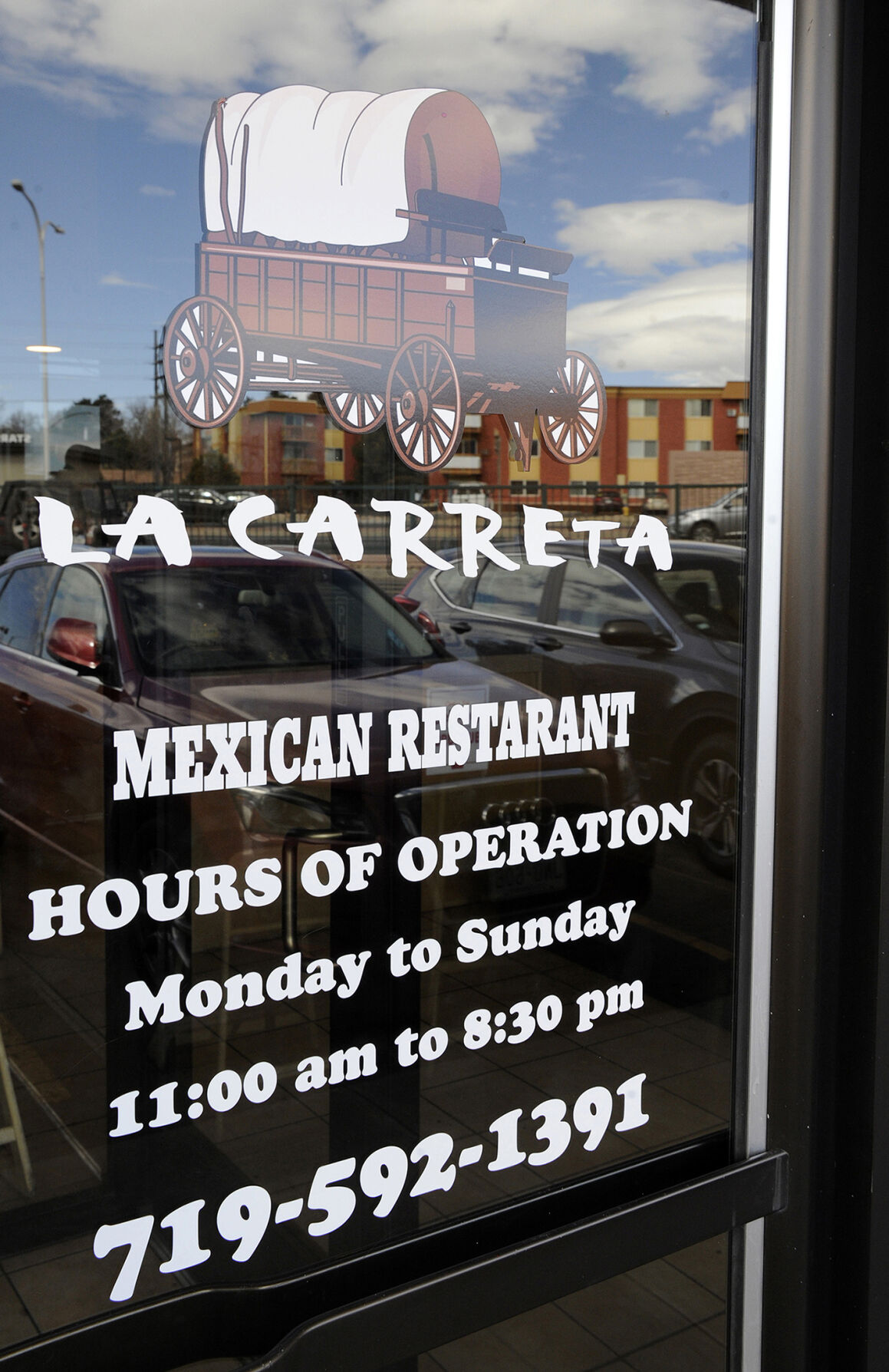 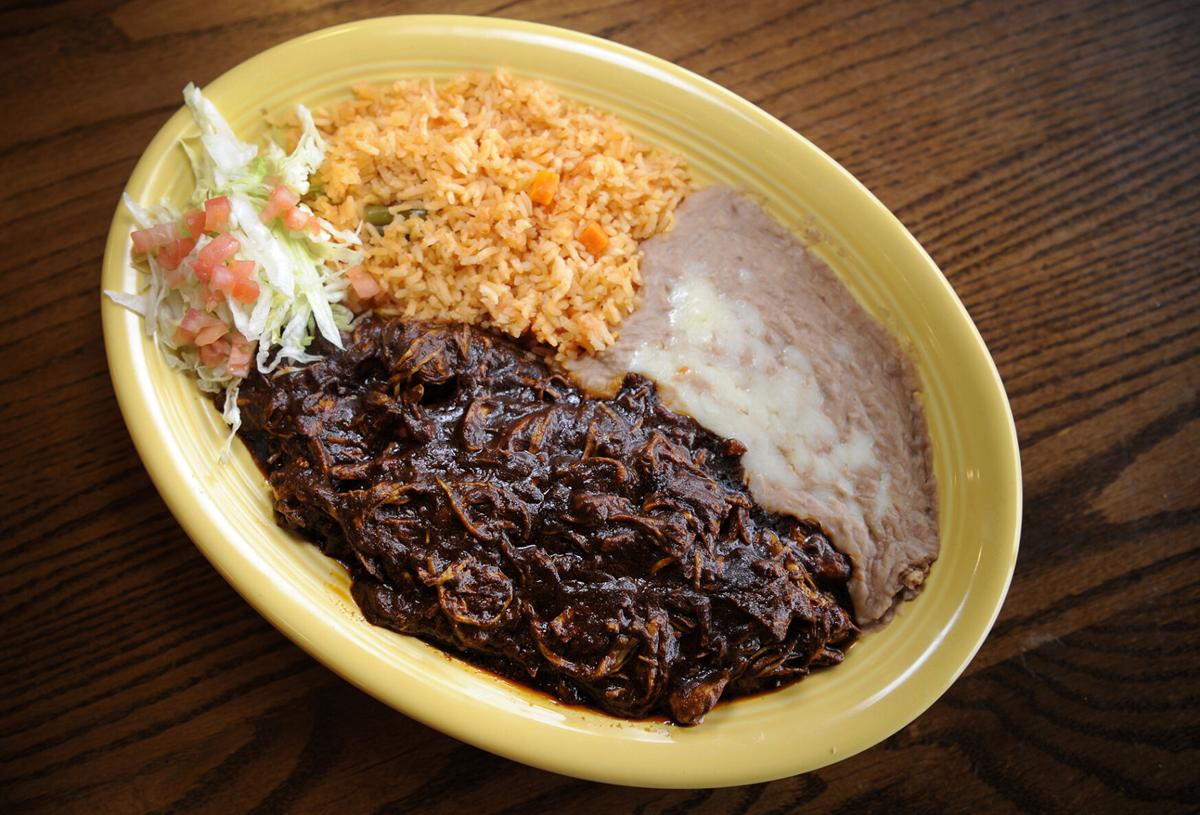 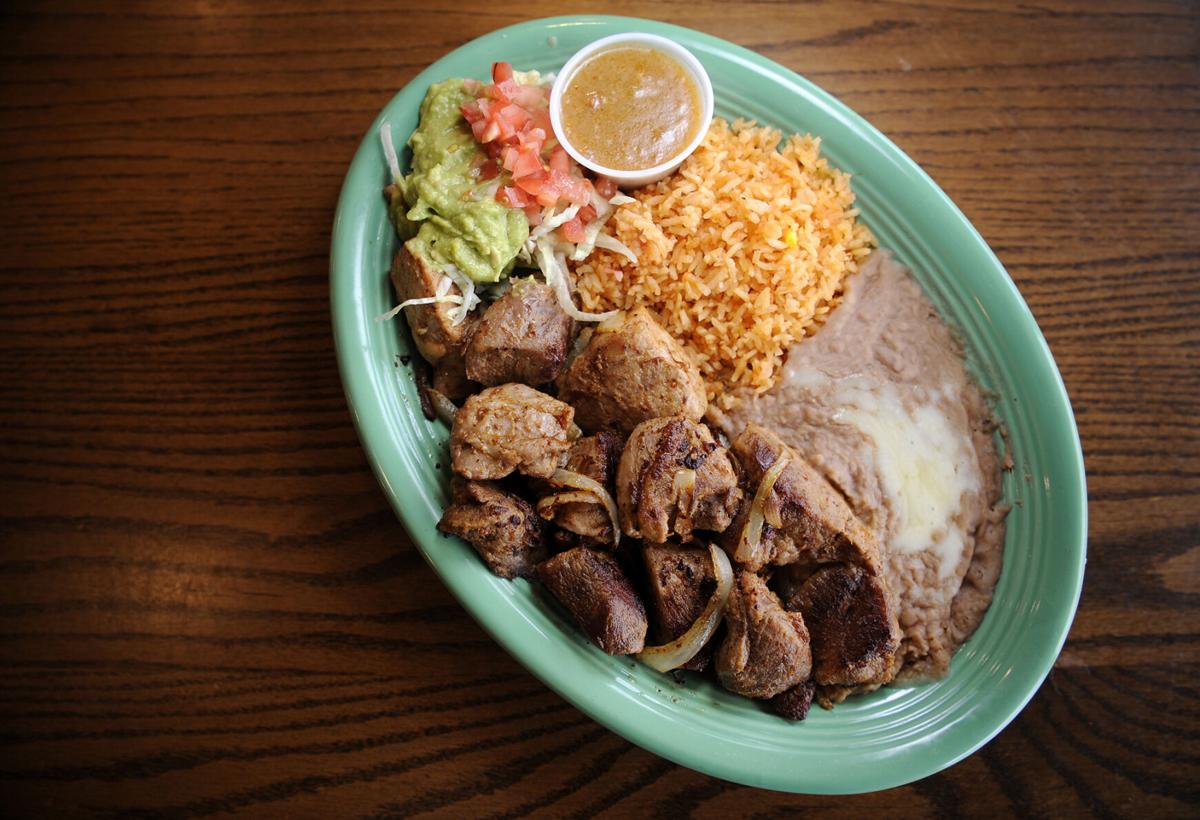 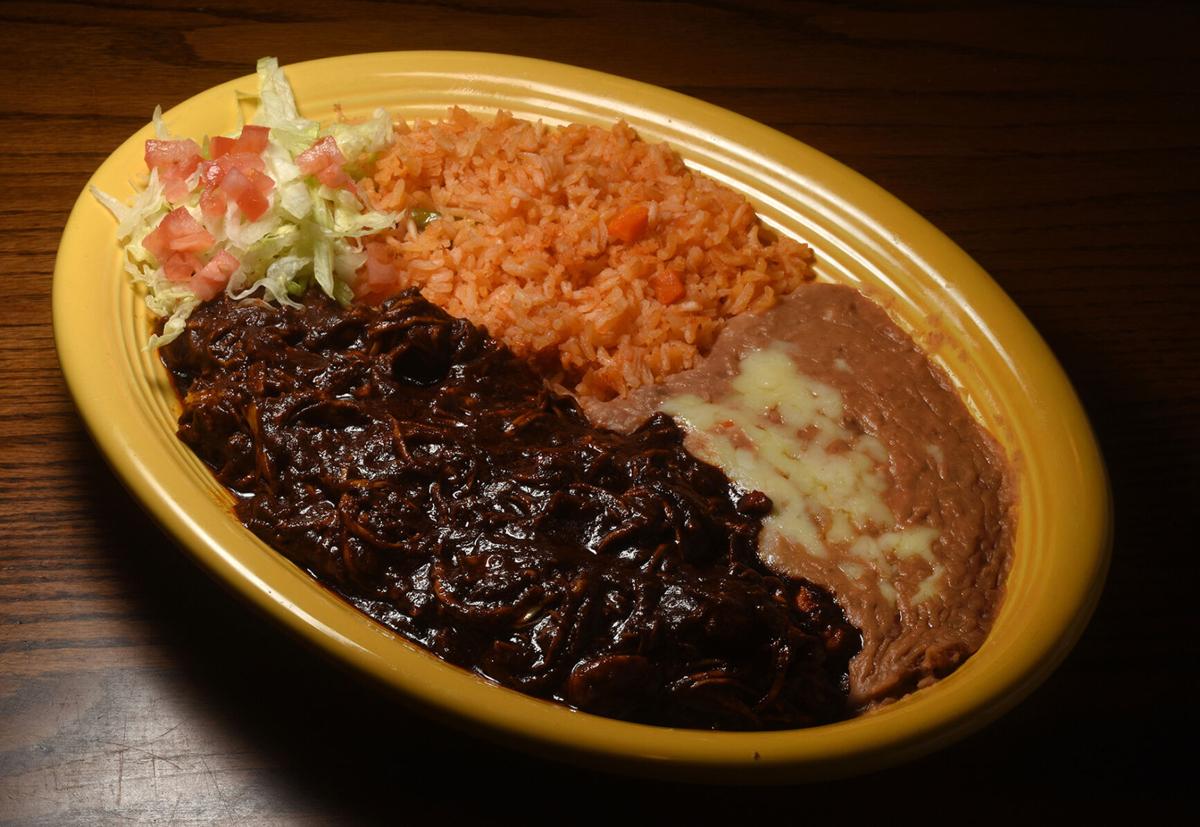 Chicken mole at La Carreta #2. The original La Carreta in the Knob Hill has been dishing up quality Mexican food for more than two decades.

Chicken mole at La Carreta #2. The original La Carreta in the Knob Hill has been dishing up quality Mexican food for more than two decades.

The now not-so-new La Carreta #2 restaurant has big plates to fill, following the success of the original in the Knob Hill area that’s been dishing up quality Mexican food for more than two decades.

Mexican restaurants always get a pass when it comes to my aversion to large menus. This is mainly because so many dishes are simply variations of one another: chicken enchiladas, chicken tacos, chicken burritos, chicken fajitas, chicken flautas — you get the idea. Multiply this by ground beef, shredded beef, pork, beans and fish, and the expansive bill of fare makes sense.

La Carreta certainly offers all the customary cuisine associated with Mexican restaurants, and it boasts several specialties. Although I didn’t think it necessary, the menu includes photos of most items.

We started with mini-rellenos ($7.95), which more accurately should be named mini-chimis (as in chimichangas). Rather than an egg-coated-and-battered green chile stuffed with cheese, these are flour tortillas stuffed with cheese and green chile before they’re fried and cut into smaller portions. Shredded melted cheese and a low-level spicy sauce are part of the dish. Although the name is misleading, these are tasty. The crunchy shell of the fried tortilla contrasts nicely with the gooey filling.

When mole is on the menu, I have a hard time resisting. The mole bueno chicken ($11.95) varied from other restaurants. Instead of whole pieces of chicken, the meat was shredded and blanketed with the dark, rich, complex sauce I consider one of my favorite foods. The combination of spices provides suggestions of multiple flavors, such as chile and chocolate, among others. The rice and beans were less impressive.

The carnitas ($11.95) featured unusually large chunks of pork described on the menu as being “mouthwatering deep marinated.” Unfortunately, the pieces of pork were equal in size only. Some pieces were dry, while others were moist and could be cut with a fork. Those bites, needless to say, were the best. The grilled onions and lime-heavy guacamole balanced the entrée.

Among the more distinctly La Carreta menu offerings are the enchiladas placeras ($10.99) and the alambres ($12.25 for beef; $14.25 for shrimp and beef). The former are fried corn tortillas, dipped in a house-made sauce, filled with cheese topped with carrots, potatoes, lettuce and queso fresco. The veggies are what set this dish apart from more traditional enchiladas.

The alambres are casserole-like entrées that combine thinly sliced sautéed beef (or the combo of meat and shrimp) with bacon, onions and peppers all topped with melted cheese. This is a dish I’ve enjoyed at the restaurant’s main location.