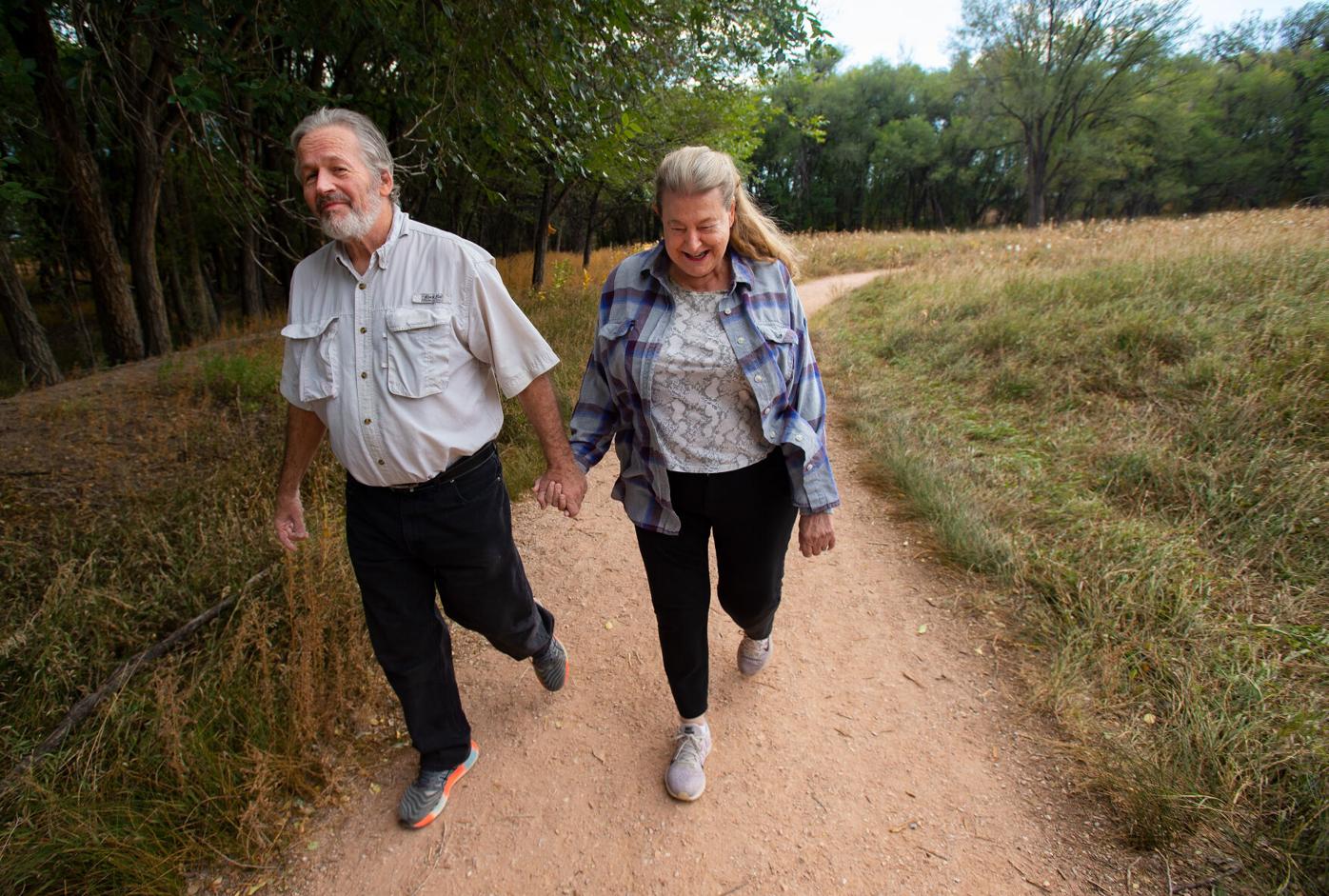 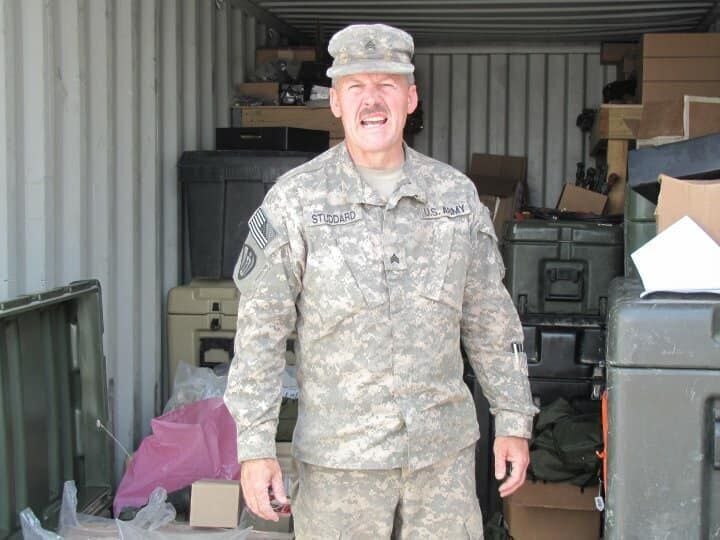 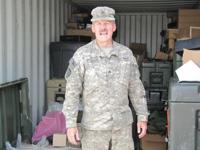 Army Spc. Paul Studdard during his service in Afghanistan in 2007.

Army Spc. Paul Studdard during his service in Afghanistan in 2007.

A stranger in Colorado inspired by a Denver Gazette story has agreed to give Fahemeh Amini a lifeline that could allow her escape from Afghanistan and shelter from Taliban death threats.

Amini, a university administrator, sought to flee a new Afghan regime that has a history of killing female educators and those with any ties to the west, but had no way out until Colorado Springs Army veteran Paul Studdard offered to open his home. That act of generosity means Amini has an American sponsor, possibly allowing her to enter the U.S. as a refugee.

"Thank you so much. But I don't know if it works or no," she wrote The Gazette. "I am so sad. I just want to get out of this country."

Amini knew finding an American who would be willing to sponsor her getaway from Afghanistan would be a longshot. In despair, Amini wrote an open letter to Vice President Kamala Harris begging for help, but got no response.

'There is no way to live like a human here:' Young woman scholar desperate to flee Taliban

She knew one Afghan-American who lived in a place called Colorado with whom she’d worked at Herat University, but her friend Wahid Omar had already sponsored three Afghan families — the maximum allowed under U.S. rules.

By September, with Islamic State terrorists battling the Taliban in a bloody fight for power in the streets and mosques of Afghanistan, Amini, as an educated woman, was in danger.

The Taliban brought an extremist view of Islamic law to power in Kabul, which stripped that nation's women of most rights. While the Taliban government has pledged to treat women with respect, when they ran the nation in the 1990s, the Taliban banned women from working, owning property, leaving their homes without a male relative as an escort and possessing bank accounts.

Amini's money is frozen in the Afghan banks and the 30-year-old Herat University professional lost her job.

Amini's plight was featured in a Gazette story earlier this month.

The next morning, a reader took the challenge. “I will sponsor her,” Paul Studdard of Colorado Springs wrote The Gazette in an email.  “I am just a man of modest means along with my wife, but we shall open up our house to Ms. Fahemeh Amini if it is OK with the State Department.”

A view of Afghanistan's Hindu Kush mountain range greeted Studdard outside of his barracks every morning when he was stationed in Bagram, Afghanistan in 2007. The Army Reservist fell in love with the rugged countryside which reminded him of the Rockies back home.

Amini’s situation reminded Studdard of an Afghan he had befriended who later disappeared, perhaps a casualty because the man helped the American military.

“The Taliban controlled checkpoints and roads, especially after dark,” said Studdard. “There are so many needy people in the United States, but if I have a chance to prevent a young woman from being captured, tortured, raped or beheaded, I will do what I can.”

When Amini heard the news that a family was interested in helping, she was cautious, “It’s a long shot, but I have no other way. I won’t lose my hope," she said.

Studdard, meanwhile, has received a crash course in American Immigration 101. The $575 fee for a humanitarian parole visa application is not a guarantee. In order to ensure that his family has the cash to sponsor Amini, he’s been required to release his tax returns, employment information and bank statements. He's also working with a New York attorney, working pro bono on the Amini’s case, to file Amini’s paperwork with the Department of Homeland Security.

And she will wait in line with 8,000 Afghan refugees.

Amini must find the money to fly from Kabul to a neighboring country like Pakistan or Uzbekistan. Once there, she will visit the American Embassy to be processed, screened and vetted with voice prints, iris scans, palm prints and facial photos. The journey could take months.

In a bid to speed things up, Studdard plans to enlist the help of Colorado Springs Republican U.S. Rep. Doug Lamborn

When Kabul fell in August, Lamborn said, he was  "working around the clock with numerous individuals trying to secure safe passage for those the Biden Administration recklessly left behind." Lamborn's communications director, Cassandra Sebastian on Tuesday said the congressman was still pushing to bring Afghan refugees to freedom, but wouldn't comment on individual cases for security reasons.

While Amini waits out the refugee process, Studdard is preparing his home for her arrival.

He recently gathered his family to discuss what opening their home to a stranger from a completely different culture could mean. His wife and daughter quickly made up their minds.

“Everybody talks, talks and talks. I’m tired of talking,” Studdard told The Gazette. “It may not be the smart thing to do, but it’s the right thing to do. My daughter said ‘Daddy, you do what you think is best.”

If accepted as a refugee, Amini would come to Colorado on "humanitarian parole," a temporary status commonly offered to people who face significant danger in their homeland. Getting from there to citizenship is a difficult and lengthy path.

But Amini is already figuring out how she can thank Studdard's for their help.

She plans on working to pay them back, hopefully in an American university.

“I just sent my documents to start the process,” she reported Tuesday. “Just waiting. Hopefully.”

G-20: Biden maintaining 'laser-focus' on Afghan people, not the Taliban

President Joe Biden attended a virtual convening of the Group of 20 on Tuesday to discuss future plans for Afghanistan, but the publicly reported agenda notably left out a number of key topics, including the country's current rulers.