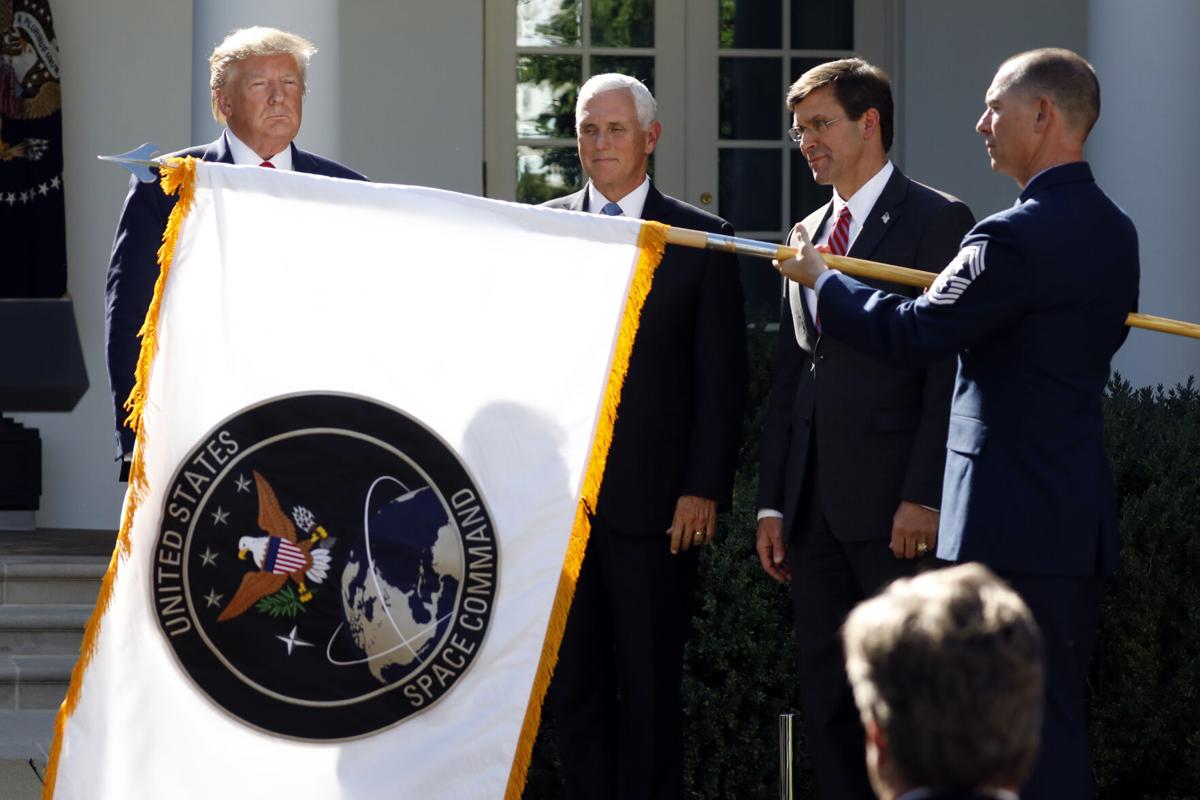 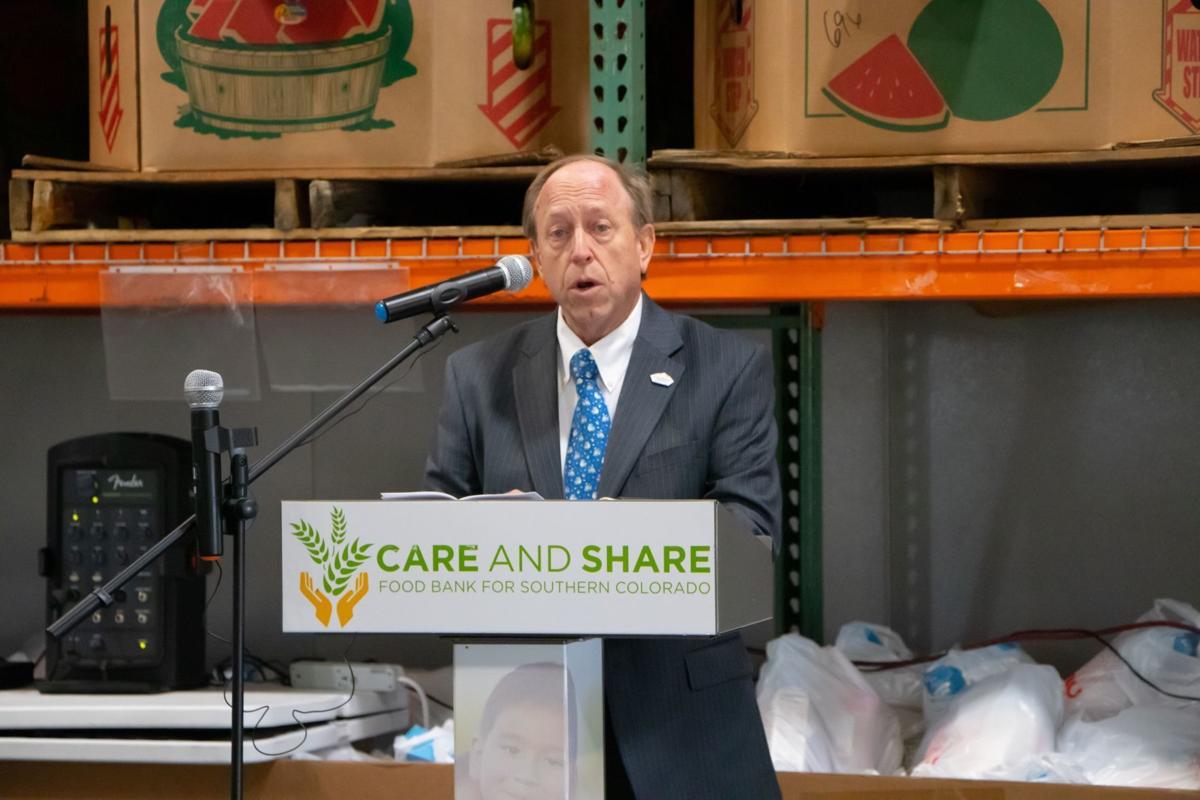 Decrying the Alabama move as too costly and motivated by politics, Suthers was joined in the Thursday letter by El Paso County commissioner Stan VanderWerf and Colorado Springs City Council President Richard Skorman, along with a pair of college presidents and the head of the Colorado Springs Chamber of Commerce.

"The unnecessary plans are expensive, based on a flawed process and driven by former President Trump's politics," the leaders wrote.

The letter adds to a steady drumbeat of correspondence with the White House and the Pentagon from Colorado lawmakers since the Jan. 13 announcement that called for the command to be moved.

That decision is being investigated by the Government Accountability Office and the Pentagon's Inspector General. One allegation first reported by The Gazette is that Trump overruled Pentagon leaders in picking Alabama for the command.

The command, headed by a four-star general, oversees the satellite efforts of all military branches and devises plans to target enemy space assets while defending American spacecraft. It was located in Colorado Springs from 1985 to 2002, when it was shuttered amid Pentagon belt-tightening, and re-established at Peterson Air Force Base on an interim basis in 2019.

Colorado Springs came out as a finalist in that competition along with Huntsville, Ala.; Omaha, Neb.; San Antonio, Texas; Albuquerque; and Florida's Space Coast.

Leaders from several of the losing states have criticized the Alabama pick, but Biden's administration has been quiet on the move, and Austin has voiced support of the process that declared Alabama the winner.

The Wednesday letter from Suthers and other local leaders emphasizes a new method to attack the Alabama plan: cost-savings. With record budget deficits accompanying the coronavirus pandemic, congressional committees are looking for ways to trim back the Pentagon's $730 billion budget in 2022.

"As the Department of Defense faces the reality of flat-lined budgets for the next few years, there is no reason to accept a political decision by the previous president when it will unnecessarily cost the taxpayers over $1 billion," the leaders wrote.

The letter touts the fact that Space Command is easily housed in facilities already constructed at Peterson, while putting it elsewhere means buying a new headquarters building and installing high-tech infrastructure to control satellites in space.

"For a fraction of the cost of moving Space Command to Alabama, the headquarters could remain in its current location near critical mission partners," the leaders wrote.

One big argument for keeping the command here is the outsized space contingent along Colorado's Front Range. The key bases controlling military satellites are in Aurora and Colorado Springs, and the civilian workforce has the nation's biggest concentration of expertise in military space missions.

The letter also comes with a powerful mailman. Colorado Democratic Sen. John Hickenlooper was making sure it got to Austin.

And it never hurts to give the intended recipient a pat on the back. The letter closes with praise for Austin.

"We welcome your leadership and are certain you will see the strengths of our community and its talented workforce," Suthers and the other leaders wrote.

Analysis: With threats on the horizon, Biden getting closer with allies

A few months ago, America was readying to pull troops out of Germany and was at odds with Pacific allies, including Japan and South Korea, ove…

Colorado's U.S. senators were joined by colleagues from New Mexico, Nebraska and California in a letter to Pentagon investigators that questio…