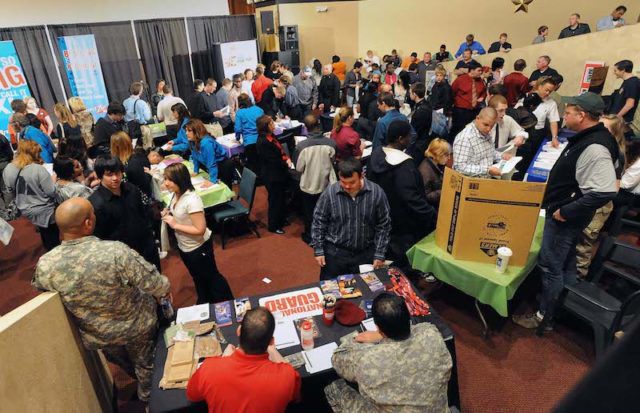 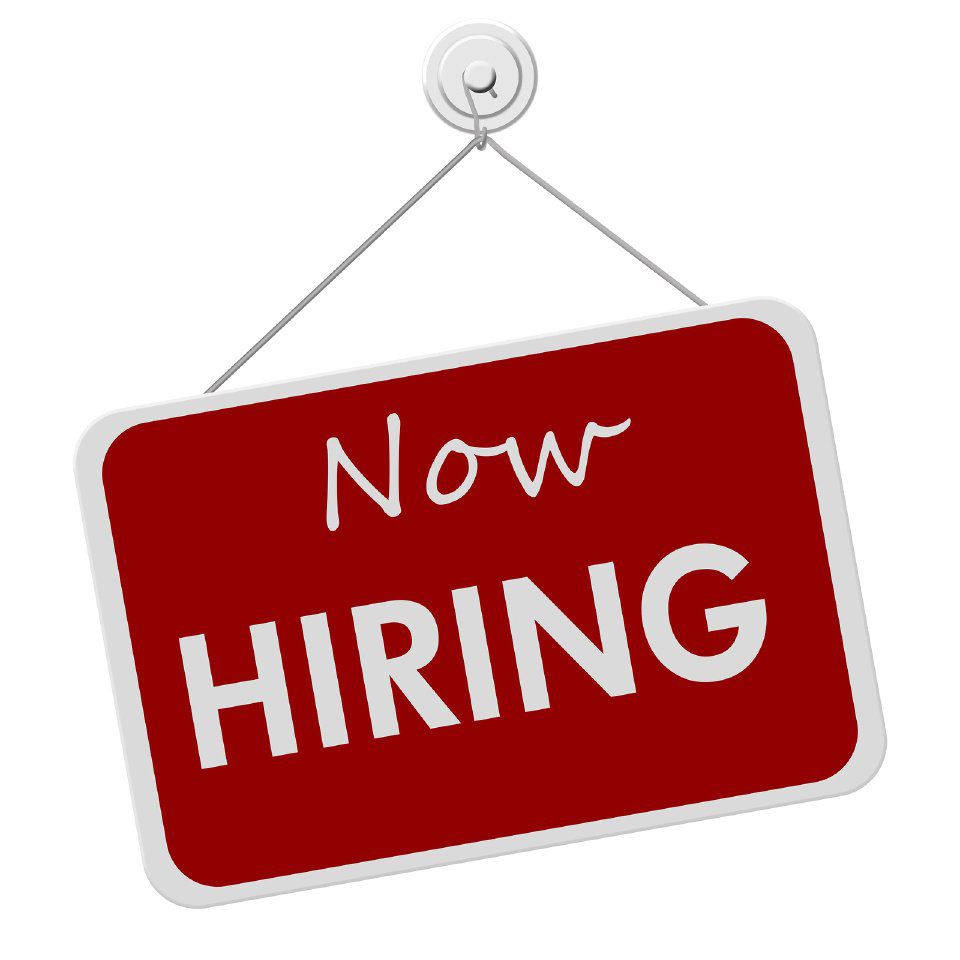 The Colorado Springs job market is expected to end the year on a more optimistic note than a year ago, according to a survey by staffing giant ManpowerGroup.

The “net employment outlook” — the difference between the percentage of employers expecting to hire more employees and those planning cutbacks — is projected to be 17%, with 27% of employers surveyed anticipating staff expansion and 10% expecting cutbacks. The outlook is not quite as rosy as the 18% level reached in the fourth quarter of 2017 but ranks ahead of every other fourth quarter since 2008.

The outlook for the coming quarter is up from 13% a year earlier but down from 30% in the July-to-September quarter. Hiring traditionally peaks in the third quarter in the Colorado Springs area due to tourism employment and because businesses expand staffing for the holiday season.

Tatiana Bailey, director of the University of Colorado at Colorado Springs, said she “isn’t sure I totally agree this year will end better than last year. When you look at the headwinds — while I don’t expect hiring to stop or decline — I don’t expect it to get better either. There are too many indicators reflecting a slowdown in the national economy.”

Despite the historically high outlook, Colorado Springs ranked in the bottom half of the nation’s 100 largest metropolitan areas, tied for 51st with 10 other cities. Columbus, Ohio, and Richmond, Va., had the top two hiring outlooks in the fourth quarter at 31% and 29%, respectively. The Springs ranked 14th in the third quarter.

The survey results parallel the area’s falling unemployment rate, which has declined for six consecutive months through July to 3.4%, the lowest since February 2018 as workers continued to join or return to the job market. Manpower found the local job market strongest in the construction, retailing, finance, professional and business services, leisure and hospitality and government sectors.

The local outlook was more optimistic than both the Denver area and statewide, where the net employment outlook for the fourth quarter was 13% and 15%, respectively. The Denver area outlook was down from 18% a year ago, while the statewide outlook was unchanged from the fourth quarter of 2018. Employers elsewhere were more upbeat with a nationwide outlook of 20%, the best outlook for the nation since the final quarter of 2006.

“We’re still in a time of unprecedented opportunity for U.S. workers as there are more open jobs than there are people actively seeking work,” Becky Frankiewicz, president of ManpowerGroup North America, said Monday in a news release. “While the global economic landscape is increasingly uncertain, employers still intend to hire across all industries.”

Radial, owned by Belgian Post Group, added 513 seasonal workers last year at the Pueblo center during the holiday season from its clients, which include about 30 of the nation’s largest retailers. Radial employs 145 permanent workers in Pueblo and about 1,000 others at call centers in three other U.S. cities and one in Europe.

Agent take calls from customers and respond to questions by email, chat, instant messages and social media, said Mark Allen, director of customer service operations at Radial. He added the company hopes to retain "as many seasonal workers as we can" after the seasonal work is completed in late December or early January.

For more information or to apply, go to www.radial.com/jobs/seasonal-workforce?utm_source=PeakPR&utm_medium=PressRelease&utm_content=Pueblo.

The Colorado Springs-area unemployment rate fell to a two-year low in September, the U.S. Bureau of Labor Statistics reported Wednesday, a str…