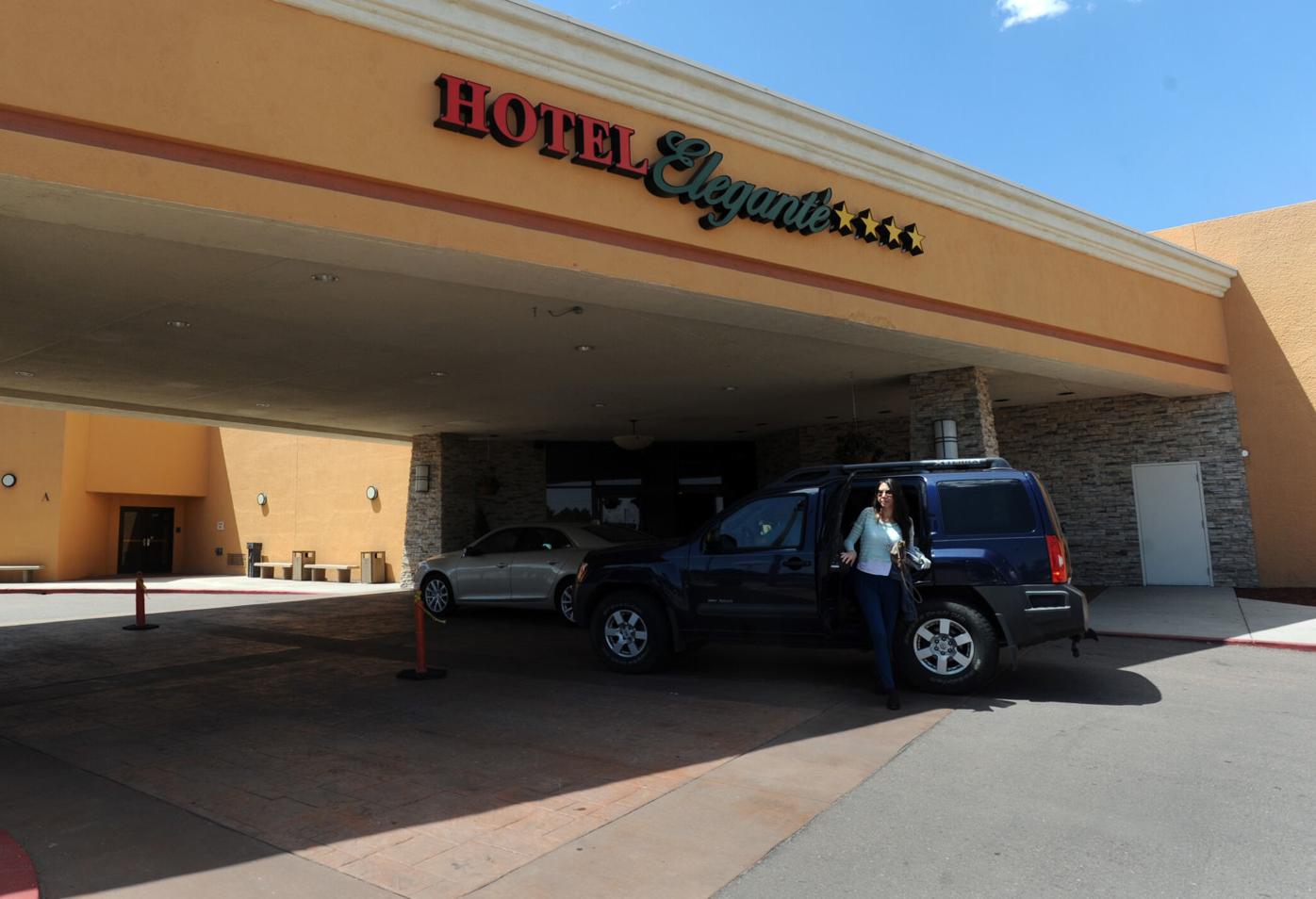 An Austin, Texas, company that specializes in converting hotels to apartments has bought the 496-room Hotel Elegante, the city’s second largest hotel, for $25 million with plans to convert the the complex into 603 “attainable” apartments in three phases. 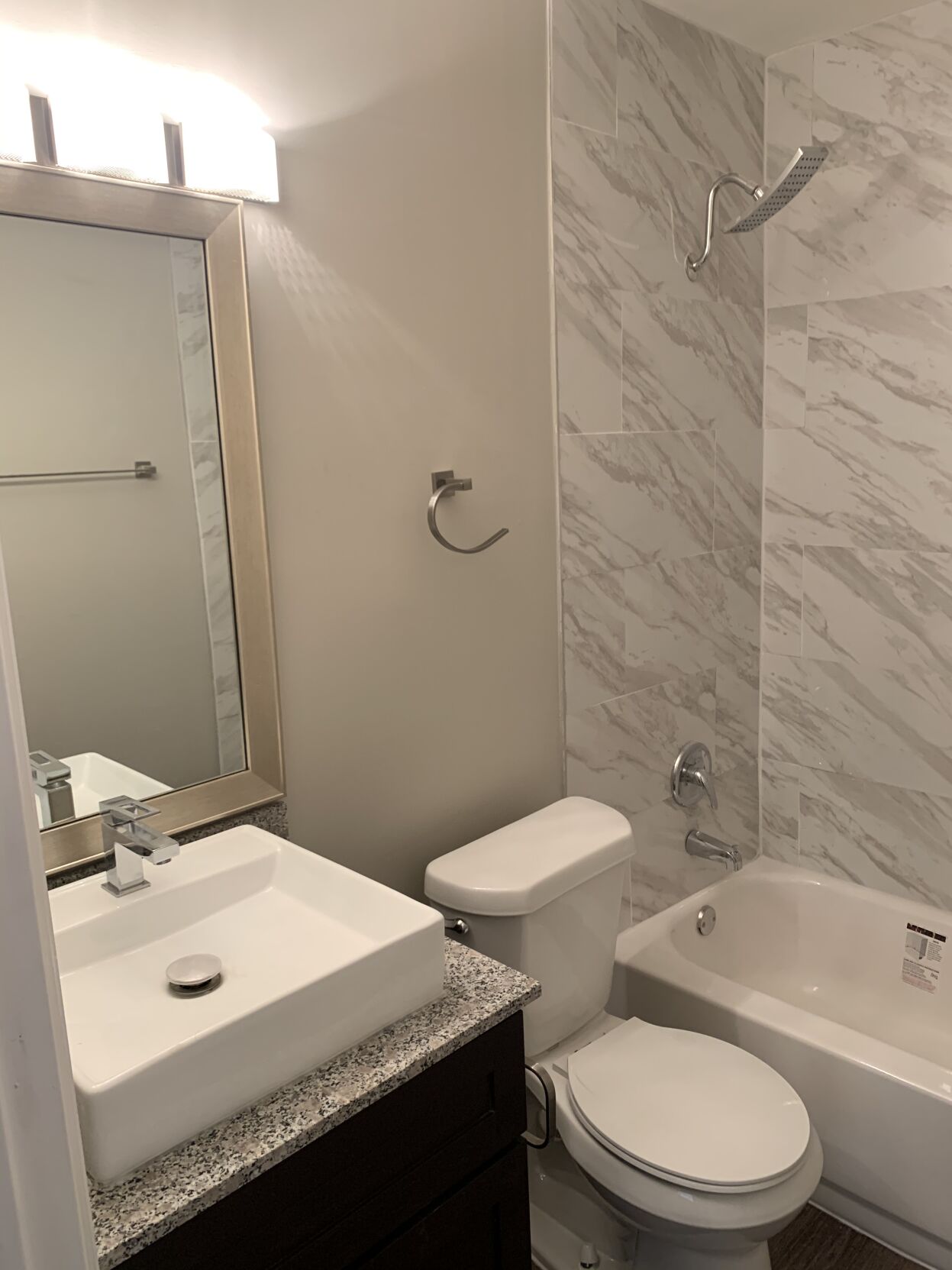 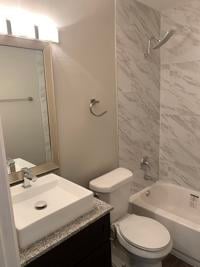 A bathroom in the Alta Living apartment complex is shown after conversion from the former Hotel Elegante Conference & Event Center. 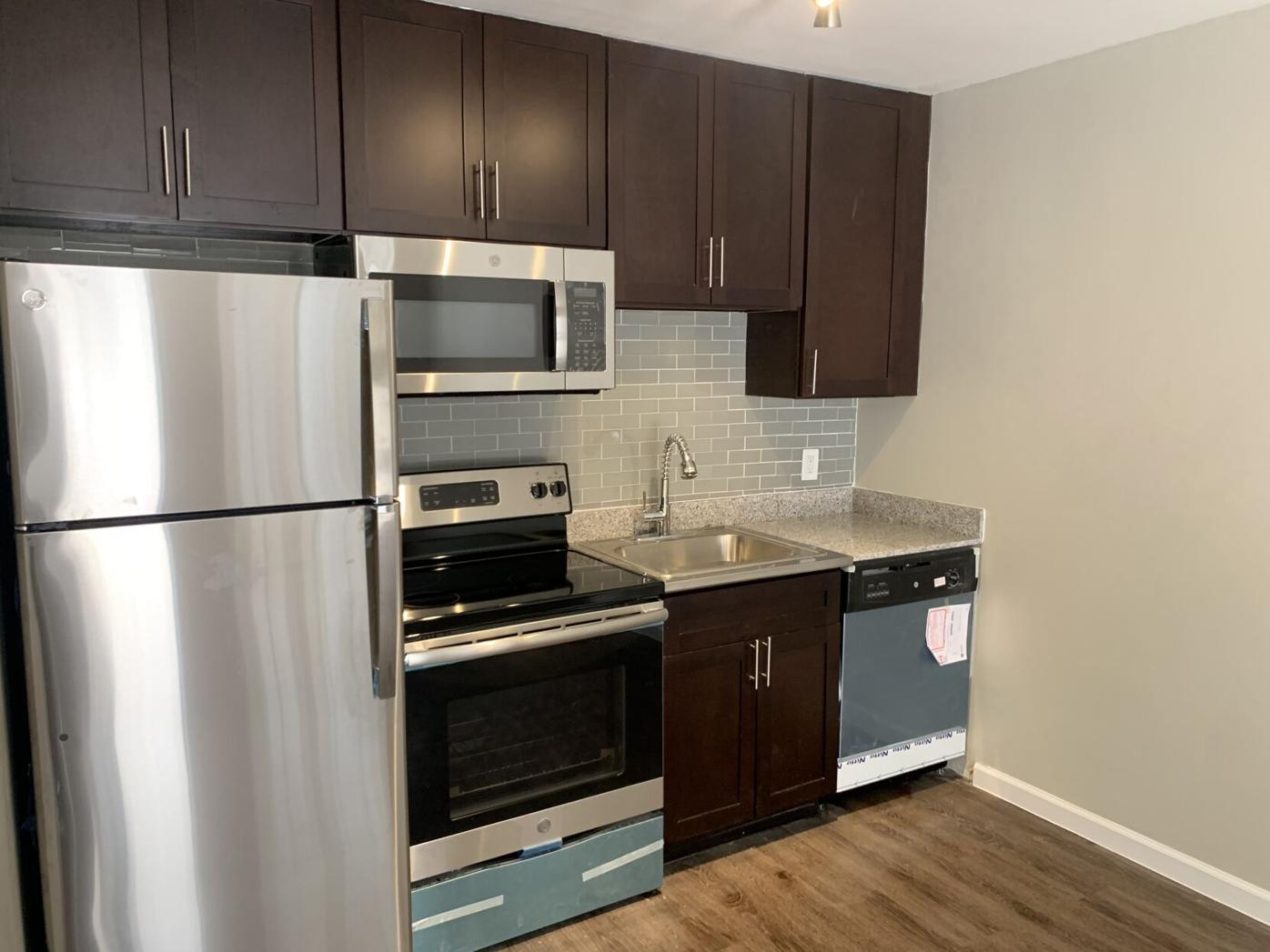 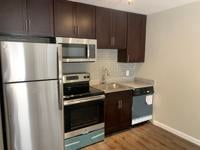 A kitchen in the Alta Living apartment complex is shown after conversion from the former Hotel Elegante Conference & Event Center.

An Austin, Texas, company that specializes in converting hotels to apartments has bought the 496-room Hotel Elegante, the city’s second largest hotel, for $25 million with plans to convert the the complex into 603 “attainable” apartments in three phases.

A bathroom in the Alta Living apartment complex is shown after conversion from the former Hotel Elegante Conference & Event Center.

A kitchen in the Alta Living apartment complex is shown after conversion from the former Hotel Elegante Conference & Event Center.

A Texas developer has acquired the Hotel Elegante Conference & Event Center for $25 million as it looks to proceed with plans to turn Colorado Springs' second-largest hotel into nearly 500 apartments targeted at entry-level workers.

The 496-room hotel at 2886 S. Circle Drive is expected to remain open during the one-year conversion process, but the hotel's restaurant has closed and meeting facilities will be phased out. Some of the rooms were already rented under the previous owner on a weekly or monthly basis and will be available unfurnished starting at $969 a month, including all utilities.

A limited liability company created by Austin-based SHIR Capital bought the complex from a limited liability company controlled by Odessa, Texas, investor John Bushman in a transaction brokered by Colorado Springs commercial real estate agent Bryan Rodriguez. SHIR has renamed the property Alta Hotel for the lodging part of the property until it closes and Alta Living for the part that will be leased as apartments, which will have an average size of 365 square feet.

"I live in Austin and it has become the darling of the real estate world right now because people have moved here for the lifestyle and companies have followed, bringing new jobs," Elan Gordon, a SHIR principal, said Monday. "I see something similar happening in Colorado Springs, but on a smaller scale.

"Both areas have similar growth patterns and affordable housing issues, and by converting hotel rooms to apartments it won't take two or three years to build new (apartments). We can deliver much-needed attainable housing quickly," Gordon said. "Our strategy is to be the lowest-cost option in the middle of the action (near the center of the city)."

The hotel has been converted from full-service to limited-service lodging with rooms available for $89-$175 a night. Alta Hotel's Sweet Tooth Cafe remains open along with its pools, children's play area, laundry facilities, business and fitness centers as well as outdoor sports courts and gathering areas with grills.

SHIR proposed the conversion in June and spent the next six months securing city approval for the conversion, which included negotiations over how much the company would have to pay in parkland development fees because the property is shifting from short-term lodging to long-term residential use. Developers must pay the fees or deed land to the city for parks on all residential projects.

The company has revised earlier plans that would have created up to 642 apartments by dropping plans to convert the hotel's meeting space into apartments. Gordon said some of the meeting space instead will be converted into self-storage units to be operated by a major self-storage chain, and the rest will be renovated into additional amenities available to residents.

By reducing the number of residential units, the company will save more than $200,000 in park development and additional fees levied by Harrison School District 2 for school construction, Gordon said. SHIR is still negotiating with the city and finalizing conversion plans to determine how much it must pay in park development fees, he said.

"The fees were a big hurdle we had to work through. We did just that and figured out how to capitalize that as part of the project. We have gotten comfortable with them and believe the market is strong enough that this project will lease quickly," Gordon said. "Our typical tenants are entry-level workers who have been living with roommates or with their families."

SHIR has spent a year on the project, developing conversion plans and getting city approvals, Gordon said. Renovations should begin by the end of the first quarter and take about a year or so to complete. The apartments initially will be leased on a month-to-month basis, but one-year leases will be required once the conversion process is completed, he said.

"A lot of people are buying hotels to convert, thinking they can help communities like we are by providing low-cost multifamily housing," Gordon said. "But many of them don't have our experience or track record. Now comes the hard part of making this an outstanding community, not just a collection of apartments."

SHIR owns 2,600 apartment units in Pennsylvania, South Carolina and Texas as well as construction and property management companies. The real estate investment firm has acquired seven hotels in Austin, Houston, Greenville, S.C., and Pittsburgh since 2015 that it has converted or is converting to apartments, Gordon said. The company also has acquired and remodeled 12 apartment complexes in Pittsburgh and Austin and San Marcos, Texas.

Hotel Elegante was built in two phases in 1974 and 1984 and has operated under the Four Seasons, Sheraton, Clarion and Crowne Plaza names before Bushman's group acquired the property out of receivership for $14 million in 2013. Bushman spent another $2 million replacing all guest room mattresses, adding a Starbucks Cafe, a Blue Bell Ice Cream parlor, a playground for children, a sports bar, a fire pit and outdoor seating.

A southeast-side Colorado Springs nursing home, which shuttered last year after more than 12 residents died because of the coronavirus, will b…