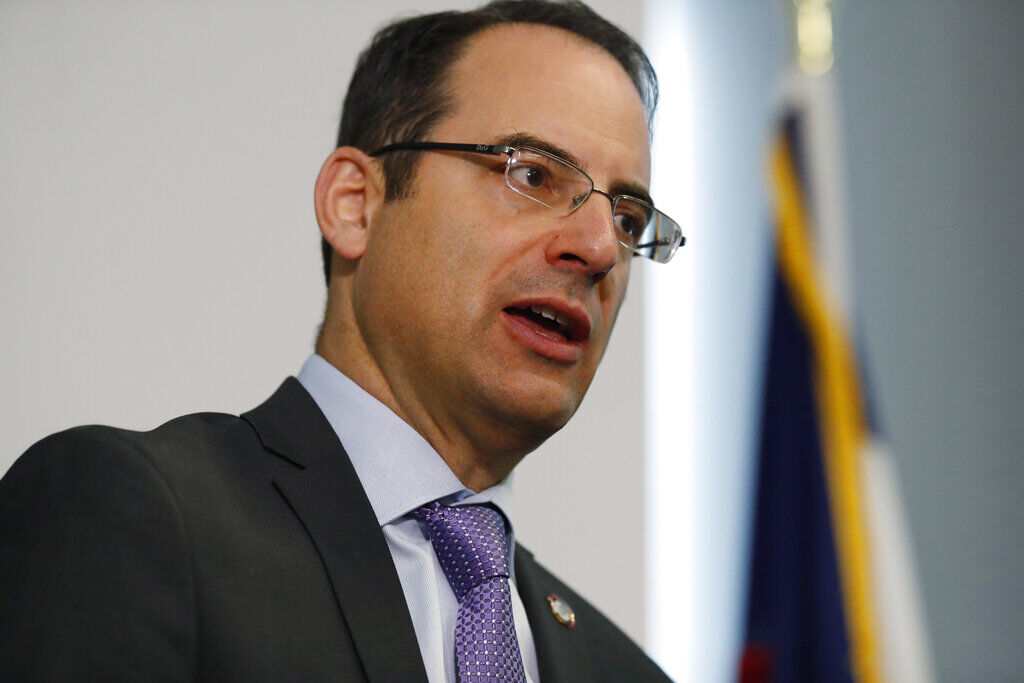 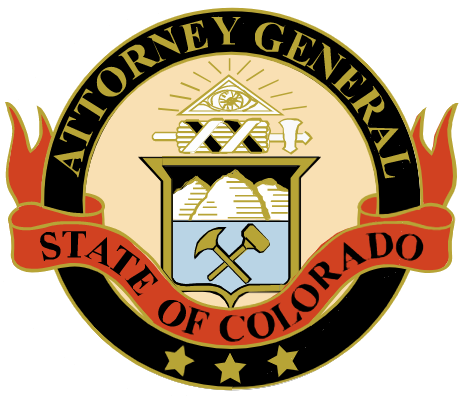 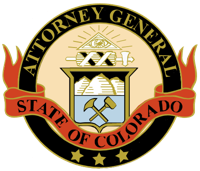 The Colorado Attorney General is investigating a Denver-based company that is the nation’s largest provider in a federal community-based home health program for frail, elderly patients, initiating the probe after the company paid back $13.6 million this year to Colorado’s Medicaid program amid audits by state and federal regulators.

InnovAge disclosed the audits and the Colorado repayments in its Sept. 23 annual report to the federal Securities and Exchange Commission.

In that filing, the company also disclosed that it complied with Colorado Attorney General Phil Weiser’s “civil investigative demand” for documents regarding Medicaid billing, patient services and referrals.

“We have been fully cooperating with the Attorney General and are producing the requested information and documentation,” the company said it its SEC filing. “We are currently unable to predict the outcome of this investigation.”

Last month, the federal Centers for Medicare and Medicaid Services barred InnovAge’s Sacramento, Calif., operations from enrolling new Medicare-funded patients. The agency said an audit found problems including that the firm “failed to provide medically necessary items and services to participants’ needs, and that those failures adversely affected or had the substantial likelihood of adversely affecting its participants.”

“As a healthcare provider in a highly regulated industry, InnovAge has established protocols to cooperate with and fully support regulatory and oversight measures,” Corbae said. “Our primary concern is always the health and safety of our participants.”

The company provides home-based services to more than 6,800 patients in the states of Colorado, California, New Mexico, Pennsylvania and Virginia and plans to expand into Florida and Kentucky, according to corporate filings.

Final findings from audits conducted in May by the Colorado Department of Health Care Policy and Financing in coordination with the Colorado Department of Public Health and Environment are pending, Corbae said. He said the federal Centers for Medicare and Medicaid Services initiated its own audit in June. Final findings from federal and state audits are expected in 2022, the company said in its annual report.

Colorado generated half of InnovAge’s $635 million in revenue for the fiscal year that ended this June, records show.

The firm operates two affordable senior housing complexes in Denver. The company generated nearly $44 million in losses for the recent fiscal year, but a $26 million profit in the previous fiscal year, according to the annual report filed with the Securities and Exchange Commission in September. More than 99% of the company's revenues come from government health programs under Medicaid and Medicare.

InnovAge is a participant in the Program of All-Inclusive Care for the Elderly, offering in-home care services and in-center services aimed at keeping elderly patients out of nursing homes. The program pays providers set fees per patient from Medicare and Medicaid.

In corporate filings, InnovAge stated that it is the largest provider for the Program of All-Inclusive Care for the Elderly in the United States and operates 18 centers under the program.

One former company executive said in an interview that InnovAge grew dramatically in recent years, through plans including recruitment of homeless residents for enrollment as patients. But promised services were not provided, and “people got hurt,” said the former executive, who asked for anonymity due to the sensitivity of the matters involved. “It’s a horror show,” the person said.

“We take a measured and pragmatic approach to our growth strategy,” he said. “Our primary concern is the health and safety of our participants and staff in every market we serve. All of our participants have access to experts across at least 11 disciplines as required by ... regulations.”

The accusations from the former InnovAge executive mirror earlier allegations brought in a now-dropped 2019 federal lawsuit filed by the company’s former western region chief operating officer who claimed her advice was consistently ignored while company officials “actively hid the depth of its noncompliance from the government.”

That whistleblower lawsuit from Karen Lapcewich accused the company of preying on Medicare and Medicaid programs “at the expense of quality care for elderly” patients.

The litigation's allegations referenced emails and internal company auditing showing instances of thousands of elderly patients waiting, sometimes over a year, for promised services and medications. Delivery of medications stalled due to a lack of transportation couriers and because prescriptions weren’t sent to pharmacies, the lawsuit stated.

In one instance, a patient needing an orthopedic consult never got one and resorted to medication to alleviate the pain, according to that lawsuit, which Lapcewich dropped in 2020.

In another instance, according to company emails referenced in the lawsuit, a patient waited more than a year for evaluation and treatment of poor vision due to cataracts.

“The original order to help this participant’s vision was not done timely,” stated an email from a corporate director of clinical care that was used in the lawsuit. “It was not realized the ophthalmology appointment is essential to the participant’s vision and mobility.”

Lapcewich, who resigned from the company in October 2017, claimed in her lawsuit that example of a lack of care was one example of many that left patients suffering “from additional injury, pain or exacerbation of chronic conditions.”

“They needed care and were entitled to it – but InnovAge did not provide it,” her whistleblower lawsuit stated.

Hewitt, InnovAge’s chief executive officer, in 2016 converted the company from a non-profit provider to a for-profit company. Corporate filings state that company revenues have more than doubled since then. Along the way, the company awarded Hewitt more than $4 million in stock options.

The lawsuit from Lapcewich stated that of the 74 Program of All-Inclusive Care for the Elderly organizations audited by federal regulators in 2017, only seven were for-profit operations. InnovAge’s California and Colorado PACE operations both had federal audit scores that year that were among the 10 worst in the nation, the lawsuit stated.

“Each year we develop an annual quality plan that outlines how we will meet the requirements of state and federal regulators ... ,” InnovAge's Corbae said. “The plan evaluates performance against a robust set of measures, including the safety and effectiveness of all services delivered to participants.”

He said InnovAge is pursuing certification of its centers as Patient-Centered Medical Homes, which are defined by the federal Agency for Healthcare Research and Quality as "accountable for meeting the large majority of each patient’s physical and mental health care needs, including prevention and wellness, acute care, and chronic care."

InnovAge's centers were recertified by the National Committee for Quality assurance in 2020 for the third time, Corbae said.

InnovAge went public in March of this year, raising $350 million in an initial public stock offering. Its board members include Jeb Bush, the former governor of Florida, and Ted Kennedy Jr., a former Connecticut state senator and son of former U.S. Senator Edward Kennedy. The company also tapped actor Susan Sarandon to work on its behalf as a spokeswoman.

Tracy Miller, who worked for three months as clinical director of an InnovAge’s program in San Bernardino, Calif., said that despite all the corporate glitz, the company failed to provide adequate care to its elderly patients when she worked for the company.

Miller said she resigned after company officials failed to correct problems she identified. Miller said she personally observed some orders for doctor care and follow-up were not carried through, with patients left to languish while they waited for care.

“They didn’t seem to like to hear from people actually telling them about stuff, like lack of staff,” Miller said. She added that she “absolutely” believed the company had failed to provide adequate care to many patients.

“From my experience, it came from the top,” Miller said. “It was more about making money in my opinion than about patient safety.”