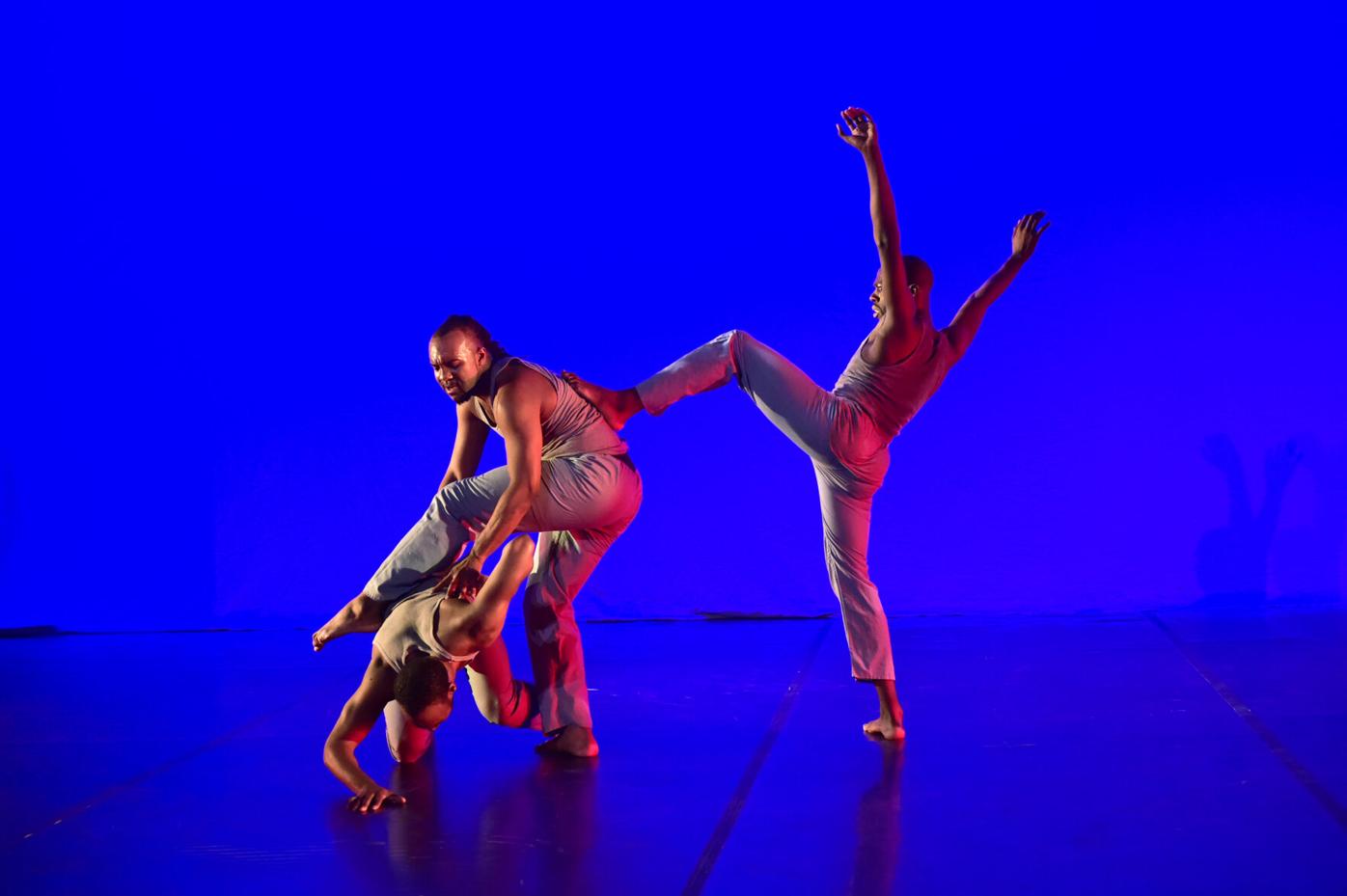 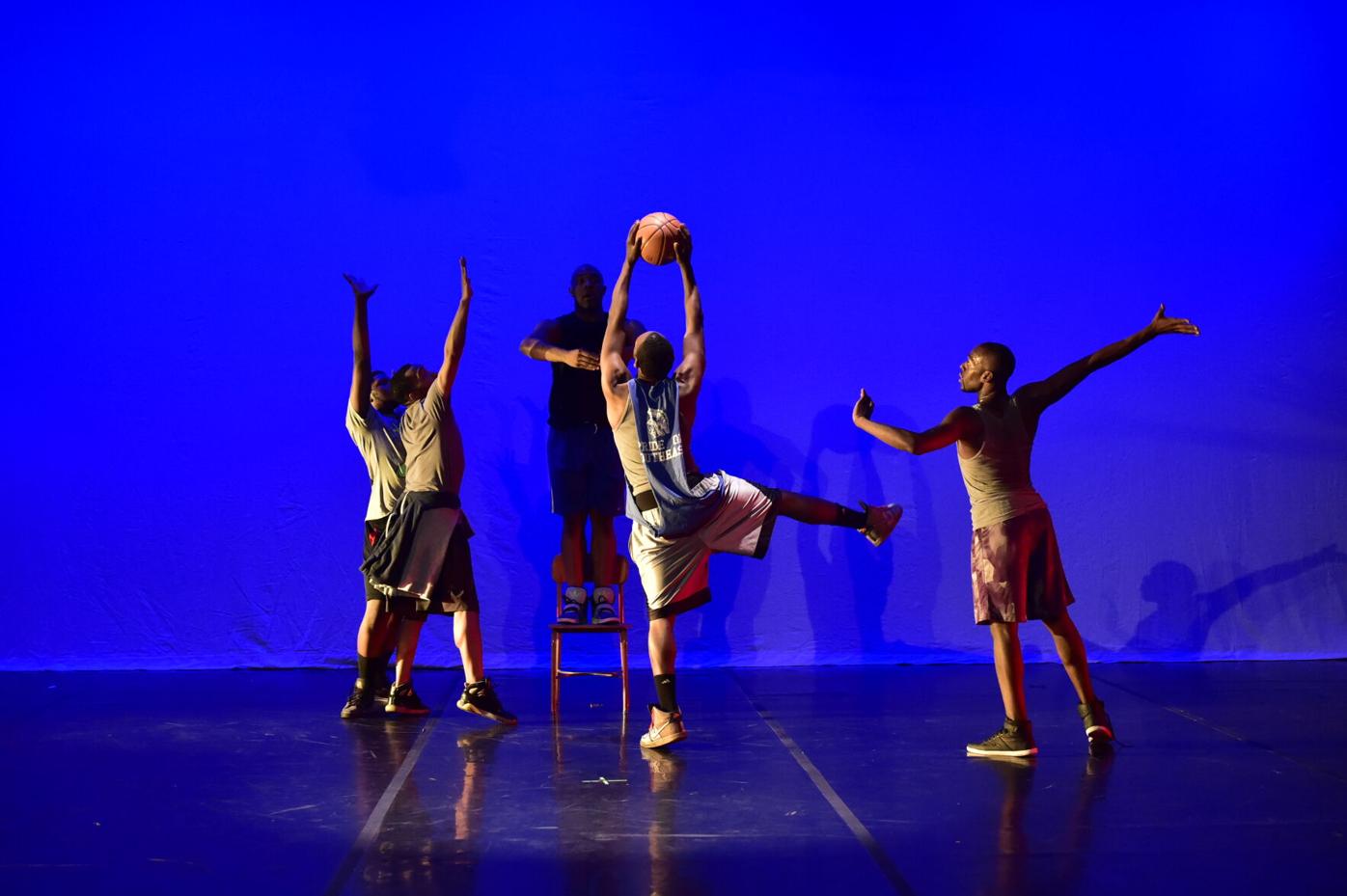 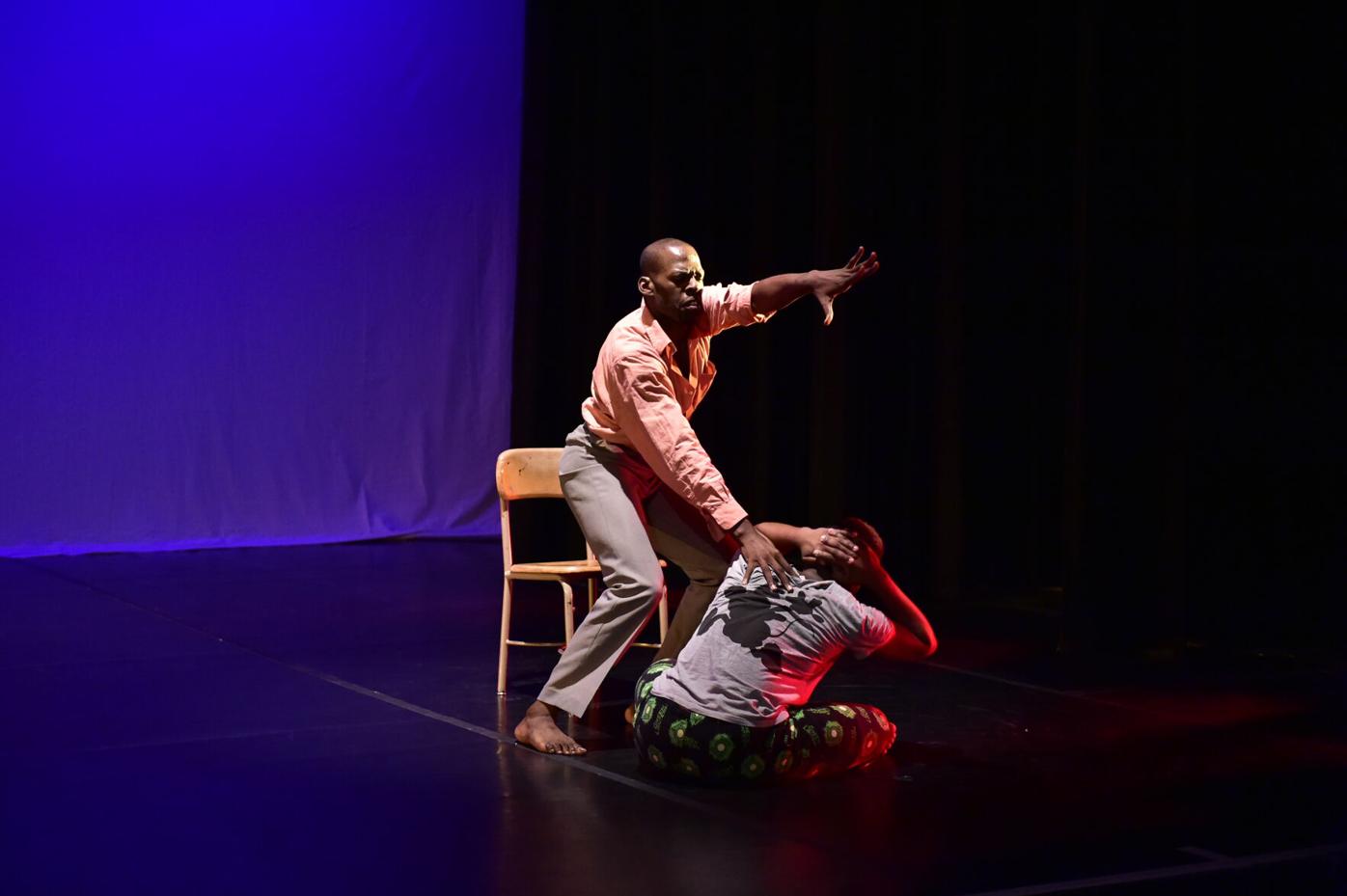 Activated by the civil unrest of the past almost decade, choreographer Cleo Parker Robinson has created an unintentional trilogy of works that address the civil rights movement, beginning with the 2012 death of Treyvon Martin by a neighborhood watch captain; the 2014 events in Ferguson, Mo., after Michael Brown was killed by a white police officer; and last year’s murder of George Floyd by a police officer.

Her company, the Denver-based Cleo Parker Robinson Dance, now in its 51st year, will perform three pieces at Colorado Springs Fine Arts Center at Colorado College on Saturday in a show titled “R.I.Power,” a term often related to unjust killings.

The show includes the world premiere of “R.I.Power,” with the music “Reclaiming: Eight Minutes and Forty-six Seconds of Ju Ju,” by CC professor and composer Michael Sawyer and Grammy Award-winning musician Nicholas Payton. The work was commissioned by the FAC.

“Once I began the work in May, it was about Floyd,” said Robinson, artistic director for the group. “Now it’s about how are women affected by the way they see their men being treated? And their relationship to those men? And how are women of color treated and how they don’t respond the same way with our suffering.”

Robinson knows it’s not easy for dancers to do her work. While some choreographers give steps to their dancers, Robinson wants them to feel the emotions on stage.

“If you’re trying to say how did you feel about Floyd’s daughter seeing him murdered, how does that feel and how will that feel for the rest of her life?” Robinson said. “And how does his mother feel when he’s calling out her name in that moment, and how’s she going to carry that for the rest of her life? They had to go through that experience with me. To go through a place of pain to a place of healing and juju.”

Juju, to Robinson, is a way of using music to cleanse and heal.

A second piece in the show, “On the Edge ... Reaching to a Higher Ground,” premiered in 2014 and was inspired by one of her dancers, who came to rehearsal distraught about rioting after the 2014 events in Ferguson.

“I knew if we could move his creative energy, he’d show up,” Robinson said. “I realized that’s been our grace as artists, as human beings. Right when we’re at the brink of total insanity of pain, you become extraordinarily creative.”

6 weekend things to do in Colorado Springs and beyond: Fan Expo, kids' History Hunt and more

The evening’s third piece, “Standing on the Shoulders,” premiered at Vail Dance Festival in August. It was a challenging piece for Robinson to create, during the grief wrought by the pandemic, racism and society’s polarization. But she hunkered down and took advantage of the world’s silence to reflect on the gifts in her own life and who and what could inspire her forward, such as her parents and her teachers.

“We’ve been here before and we’re going to get through it,” she said. “’Standing on the Shoulders’ is about standing on the shoulders of all those who came before us. We’re calling upon their love and wisdom, spirit and energy.”

About 80 works by Colorado Springs artist and Theatreworks costume designer Betty Ross will be for sale in a one-day, pop-up exhibit, "Giving Back, Moving Forward: Betty Ross Artworks to Benefit UCCS Galleries of Contemporary Art’s Active Artists Fund." It's Friday at Sheppard Arts Studio inside Ent Center for the Arts at University of Colorado at Colorado Springs.