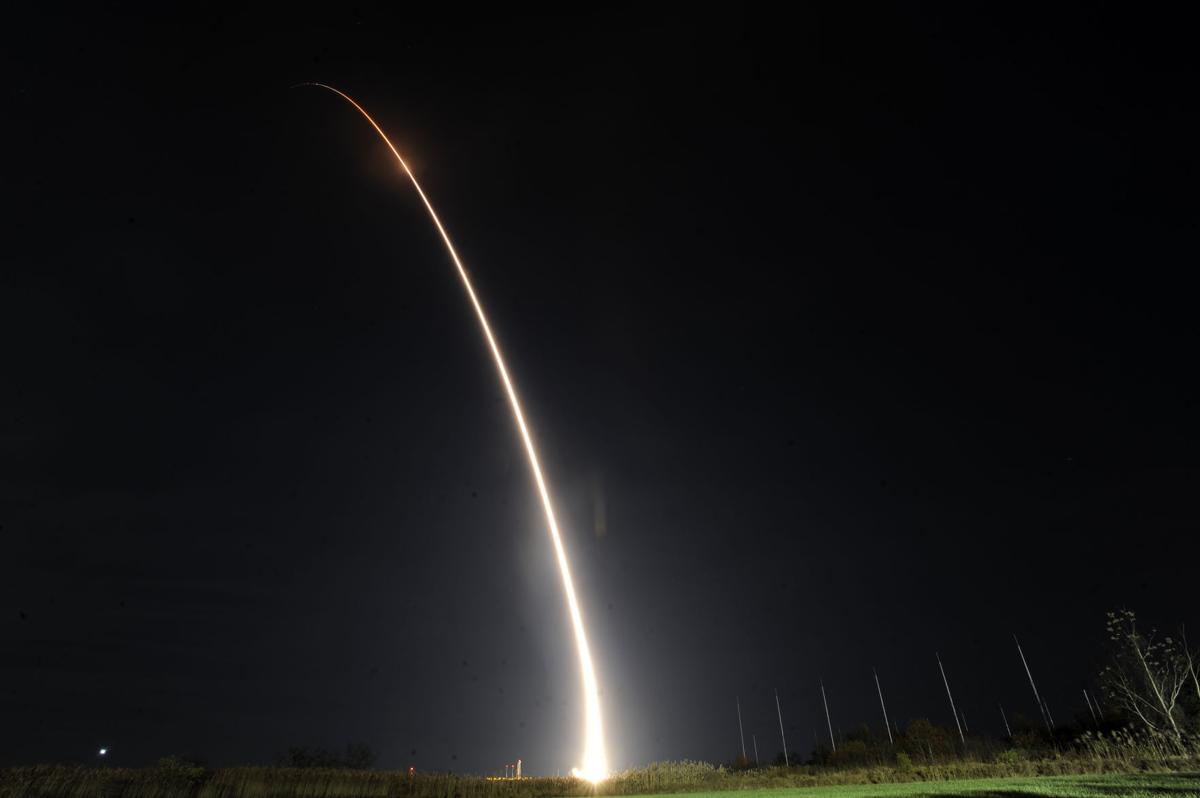 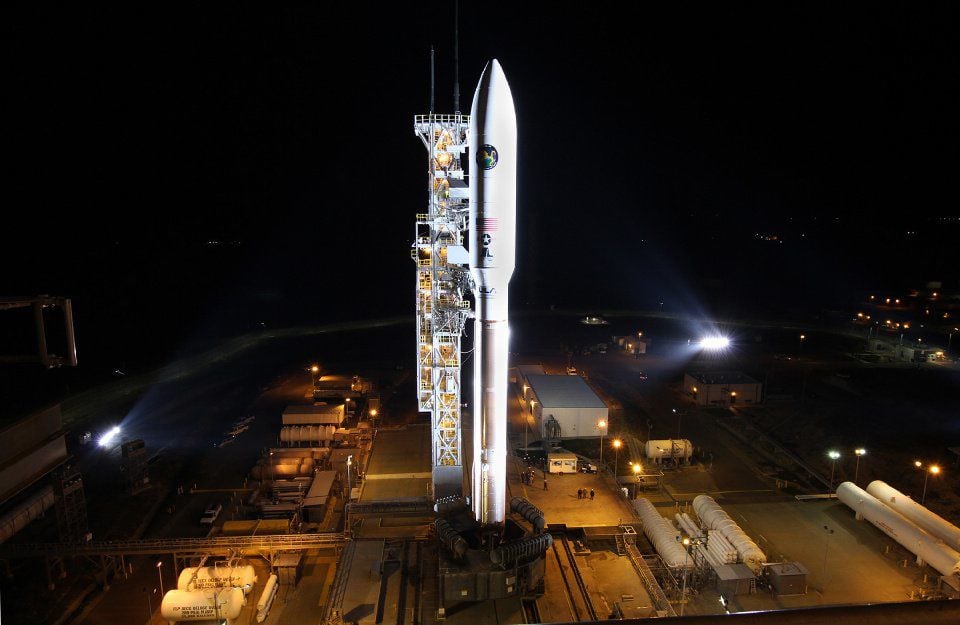 The mobile service tower is rolled back from a United Launch Alliance Atlas V rocket at Space Launch Complex-3 at Vandenberg Air Force Base, Calif., in preparation to launch the National Reconnaissance Office's NROL-39 mission in this file photo. The U.S. Army Space and Missile Defense Command/Army Forces Strategic Command had four nanosatellites among the payload.

The mobile service tower is rolled back from a United Launch Alliance Atlas V rocket at Space Launch Complex-3 at Vandenberg Air Force Base, Calif., in preparation to launch the National Reconnaissance Office's NROL-39 mission in this file photo. The U.S. Army Space and Missile Defense Command/Army Forces Strategic Command had four nanosatellites among the payload.

America is ready to fight on the ground, but a report from the Government Accountability Office this month offers a worrying assessment of the military's preparedness everywhere else.

The report found that "mission readiness" dropped from 2017 to 2019 for air, sea, cyber and space forces. Why that readiness went down isn't clear in the public version of the report, but the allegation that some U.S. forces were falling behind on preparedness for battle amid the Trump administration's booming budgets will have congressional leaders pushing to read its classified counterpart.

"Additionally, these classified reports provided detailed information on the readiness ratings of mission areas and force elements, where applicable, in each of the five warfighting domains, along with other information on readiness recovery and challenges," the watchdog agency teased in the public version of the report.

One issue that can impact readiness on the air and sea has been on display in recent years: aging equipment. Airmen are regularly flying planes as old as their grandparents, and replacements have been slow in coming.

The Navy, too, is reliant on a fleet that was largely built for the Cold War, and it's showing signs of middle-age malaise.

There are other issues, including no clear standards to judge readiness for space troops and similar issues in cyberspace, the agency found.

If readiness tumbled during the Trump years, what's ahead could be scary. The Pentagon will take a $25 billion budget cut in 2022 if the Biden administration has its way, and more years for flat budgets could be ahead.

And the Biden camp is also pushing to shatter the Pentagon's favorite piggy bank, the "overseas contingency operations" fund. Established to funnel one-time money to fight the wars in Iraq and Afghanistan, the fund  made the Pentagon's main budget largely a work of fiction for two decades.

Costs for weapons purchases, equipment maintenance and other long-term needs were handled with one-time money, hiding defense spending increases in a separate category with the bill due down the road. It's the equivalent of going grocery shopping with a high-interest credit card.

The budget proposal unveiled by Biden on Friday wraps everything into one budget, with a price tag of $715 billion, down from a combined defense budget topping $740 billion this year.

The White House's budget overview also uses some ominous language for what could be down the road.

"Some legacy force structure is too costly to maintain and operate, and no longer provides the capabilities needed to address national security challenges," the administration said in a memo outlining budget priorities. "The discretionary request enables DOD to reinvest savings associated with divestitures and other efficiencies to higher priority investments."

"Divestitures" in the past has been a code word for cutting entire programs and closing military bases. The military hasn't had a round of base closures for 16 years, and some in the Pentagon have pushed for the ability to close bases as a way to save cash for weapons programs.

But Colorado Springs could actually be a winner amid the budget cuts. In January, the Trump administration decided to strip U.S. Space Command out of Colorado and move it to Huntsville, Ala.

But moving the command means massive investments for new facilities at Huntsville's Redstone Arsenal. By some estimates, just a headquarters for the new command could cost more than $1 billion.

With Pentagon leaders struggling to come up with cash for other priorities as the budget shrinks, big construction projects in Alabama could easily hit the chopping block.

And the old solution for similar budget woes — putting another $1 billion on the overseas contingency credit card — won't be an option.

Analysis: With threats on the horizon, Biden getting closer with allies

A few months ago, America was readying to pull troops out of Germany and was at odds with Pacific allies, including Japan and South Korea, ove…

When former President Donald Trump awarded the permanent basing of U.S. Space Command headquarters to Alabama, where he had some of his highes…