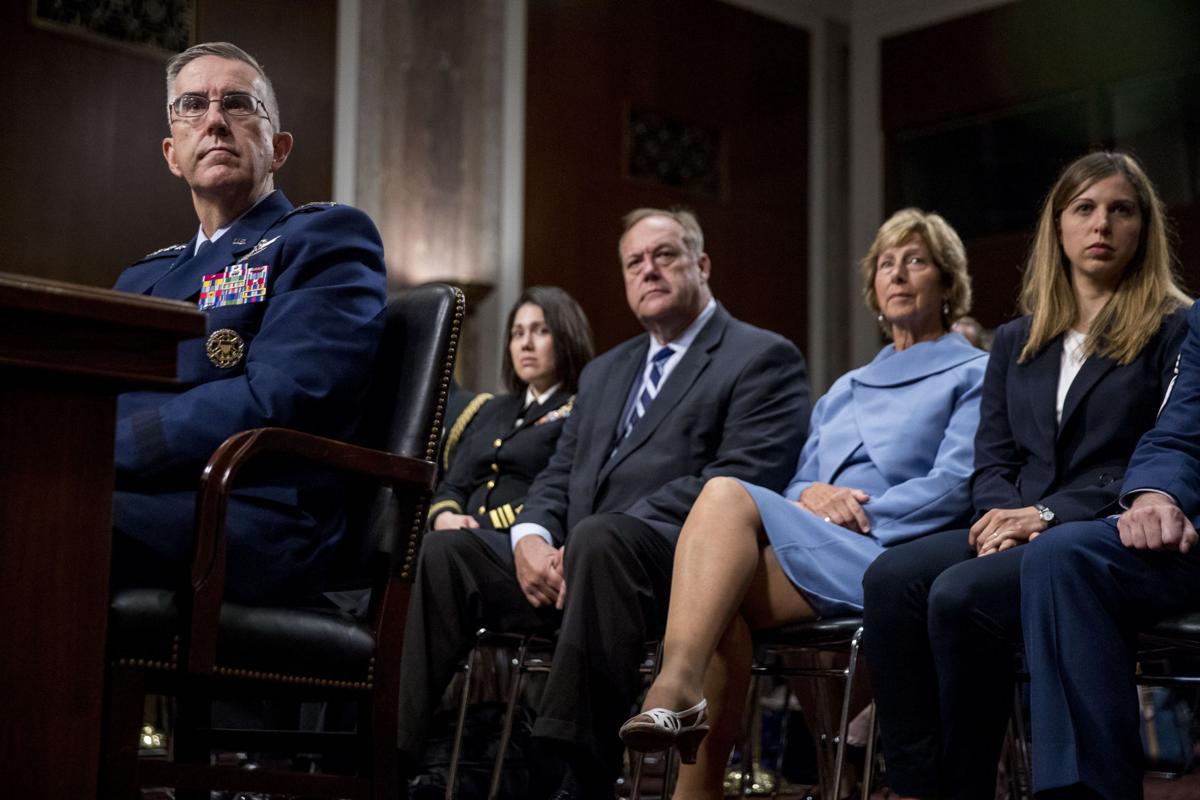 Gen. John Hyten appears at a hearing before the Senate Armed Services Committee on Capitol Hill in Washington in July. 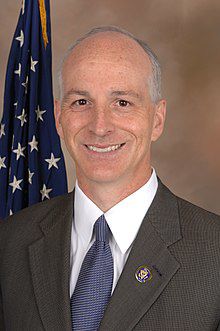 Gen. John Hyten appears at a hearing before the Senate Armed Services Committee on Capitol Hill in Washington in July.

The nation's newest service is beset with old problems that slow the fielding of new gear and carve big holes in even the Pentagon's massive budget, the House Armed Services Committee warned in a memo this month.

The committee sent that message in a memorandum accompanying its version of the Defense Department budget. The committee, headed by Washington Democratic U.S. Rep Adam Smith, also worries that the Space Force hasn't distinguished itself from what it used to be, the Air Force's space arm.

"The committee remains concerned that the Air Force has not taken more aggressive action in addressing longstanding space acquisition issues and has made little progress in defining what the Space Force will be doing that is fundamentally different than when it was a component of the Air Force," the lawmakers complained.

For a generation, lawmakers, generals and defense leaders have complained that the military takes too long to build new satellite systems and spends too much on what they buy. The committee stole a phrase from Gen. John Hyten, vice chairman of the Joint Chiefs, to describe the mammoth costly and nearly outdated satellites as "big juicy targets."

“The Space Force lacks a clear plan which defines its future space architecture and lacks a strategy for how this architecture will be acquired,” the committee said. “The plans for establishing the new acquisition unit, Space Systems Command, consist primarily of renaming the Space and Missile Systems Center and incorporating existing space launch units.”

The memo is a clear and important message to the Space Force bosses: Quit blowing money in ways that don’t make America safer.

On that note, here’s an easy suggestion that will save the Pentagon $1.2 billion: Keep U.S. Space Command where it is.

Moving the command and its 1,400 troops to Alabama was a decision that came in President Donald Trump’s final week in the White House and has been widely decried as partisan politics derailing military needs.

Building a new headquarters for the command would run $1.2 billion alone. That sum doesn't include the massive amount of infrastructure required to make the site function, nor does it consider that many of the civilian workers helping the command keep peace in orbit aren’t planning to pack up for Alabama.

The move also distracts leaders who should be worrying about threats to American satellites by loading their desks with the bureaucracy that accompanies any major military move. Imagine having to worry about the safety of the Global Positioning System full time while also looking at paint samples and carpet swatches.

The military’s space efforts have been characterized by silly spending over the past 60 years, from cash blown on the 1960s program to put well-armed astronauts in orbit as human spy satellites to a space-based radar system cancelled after leaders found out the technology they wanted to purchase hadn’t been invented.

That legacy must change now. Space Force’s top commander Gen. Jay Raymond has repeatedly admonished his troops about moving faster to keep ahead of threats and embracing the new commercial space industry as an example of the way ahead.

Moving Space Command will slow down those efforts, perhaps by years. And few businesses would choose to relocate a successful well-supported enterprise for the sake of political expedience.

“Nevertheless, the committee remains hopeful that with strong new leadership and a greater sense of urgency the Space Force can put its acquisition issues behind it and deliver the capabilities the nation needs,” the lawmakers wrote.