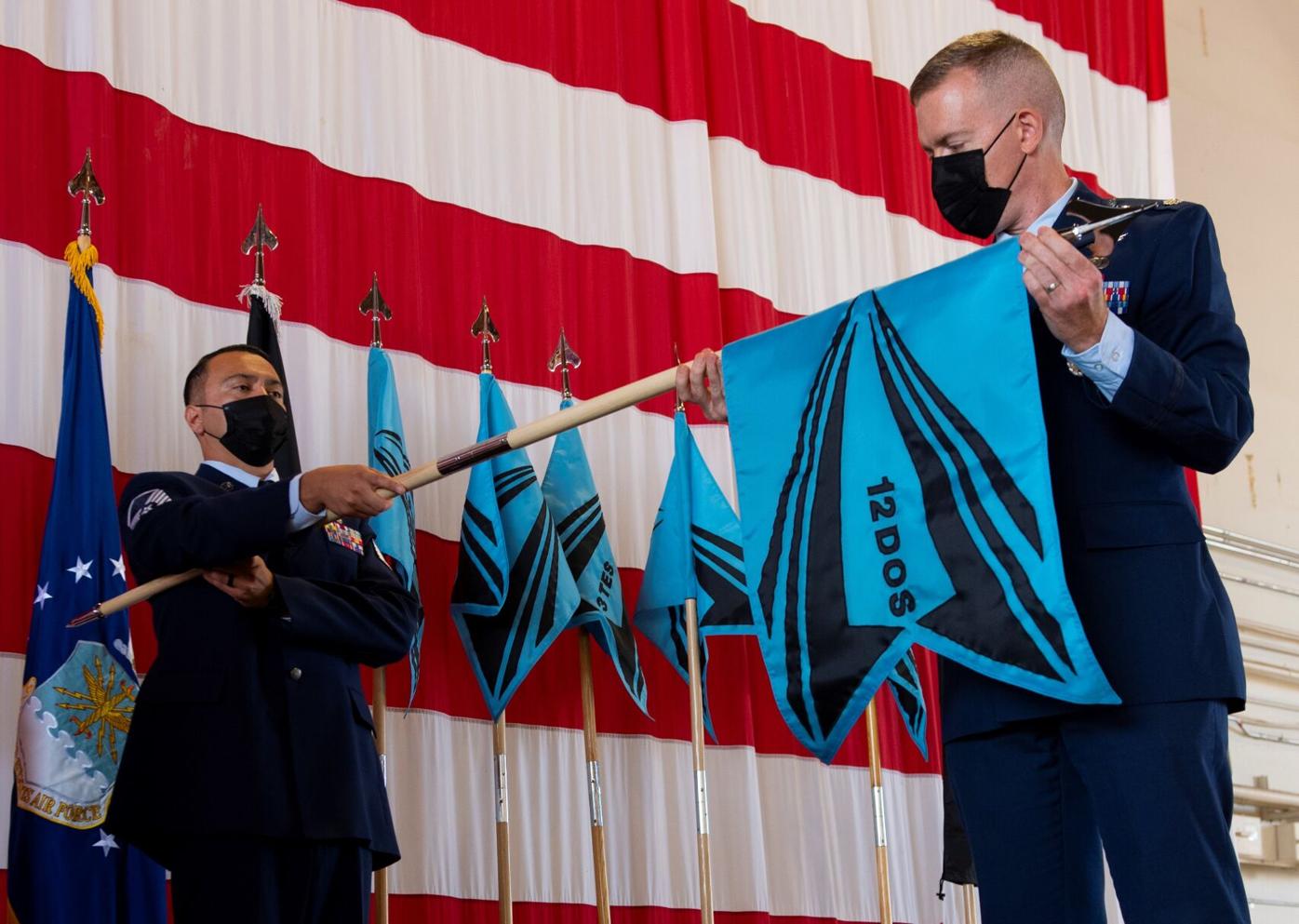 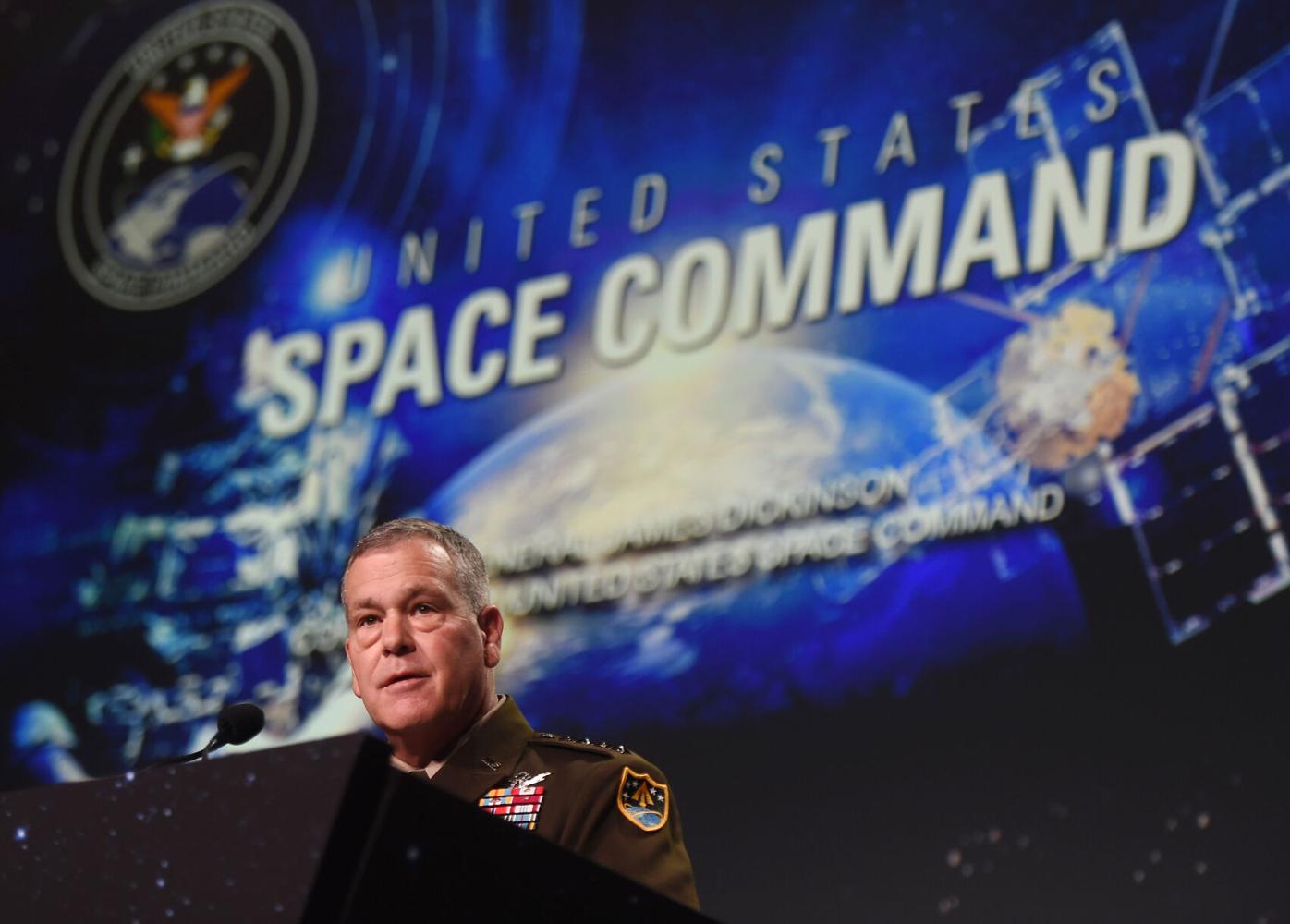 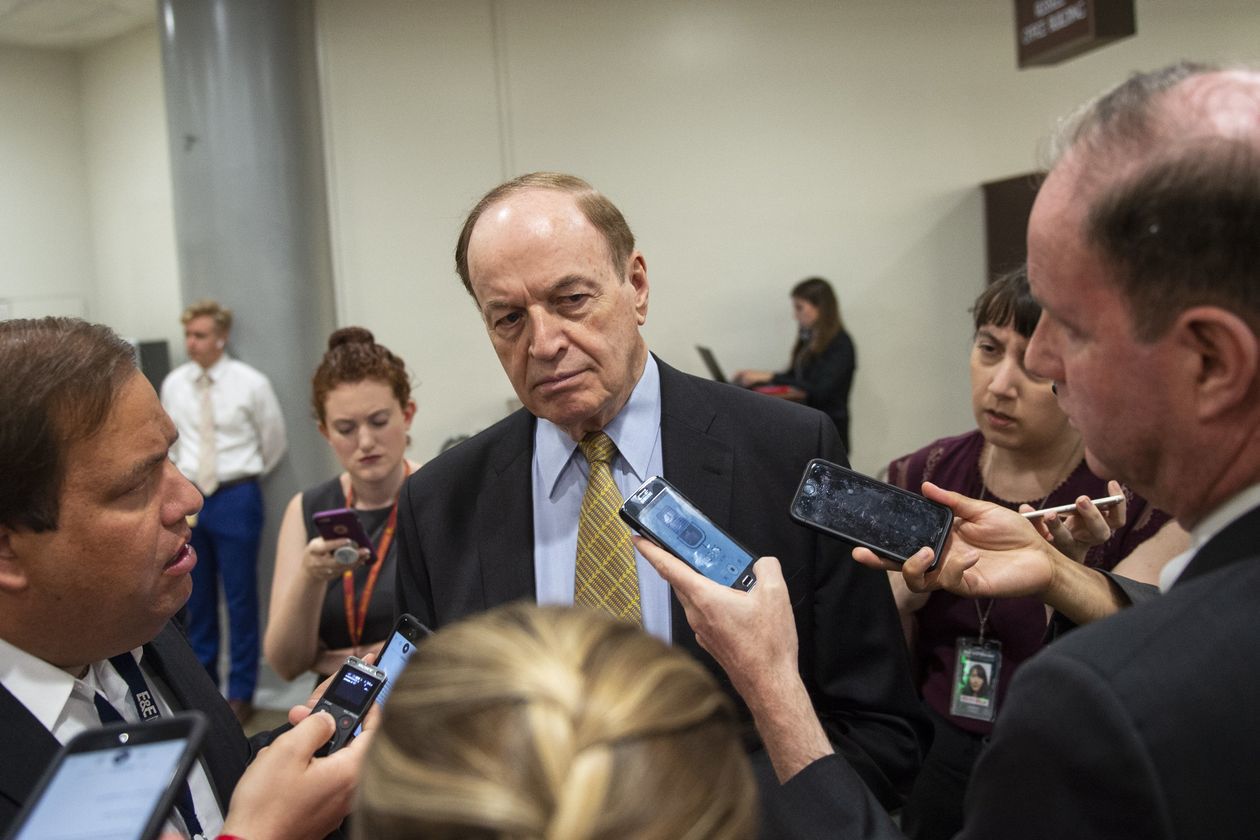 It didn't happen in 2021, but Congress seems to be edging closer to cutting the Pentagon's roughly $2 billion daily budget.

Signs have pointed to upcoming budget cuts for more than a year as Congress looks for ways to dam a river of red ink that has accompanied spending measures. This time, the Pentagon dodged the ax, thanks to a combination of Democratic apathy toward cuts and support from powerful lawmakers for pet defense projects.

But the tide could turn in 2022, as Republicans look for congressional gains and a new narrative that moves past the controversies of the 2020 election. And an old weapon the GOP used to counter Barack Obama could be just as useful against Joe Biden: the soaring national debt.

During the Obama years, the debt took center stage as Democrats and Republicans argued over how to cut deficit spending. To force negotiations, Republicans held up votes on increases on the nation's debt limit, putting America on the brink of default. If all that sounds familiar, it may be because it is happening again with lawmakers facing an Oct. 18 deadline to raise the debt ceiling.

The last time this happened, Congress carved $100 billion from defense spending and the Pentagon pondered whether it would need a new round of base closures to make the books balance.

This time, the same pain could hit the military, but that could bring a gain for Colorado Springs.

The first thing the Pentagon tends to chop when budgets get tight is its annual construction budget. New barracks, runways and roads are put on hold until there's better financial weather.

And the proposed move of U.S. Space Command from Colorado Springs to Alabama would require a significant chunk of military construction money. Just putting a new headquarters at Redstone Arsenal in Huntsville would cost more than $1 billion, lawmakers have estimated. And the military would need to do a lot more than throw up a new shiny building to house Space Command, which oversees all American military missions in orbit.

Moving Space Command means linking the new location with a highly classified communications network, which would require hundreds of miles of fiber-optic cable and other gear. The command would also need the kind of high-security command center available in Colorado Springs at the underground Cheyenne Mountain Air Force Station. The price tag for all that, plus moving civilian workers, hasn't been tabulated.

Some have said the cost of the move could easily top $3 billion. That would make the move a difficult expense to sell to Congress amid budget austerity. And if Republicans are pushing budget cuts, the top constituency backing the Alabama move could abandon the cause.

A big factor that has kept the Huntsville move afloat so far is the political power of one Alabama senator. Republican U.S. Sen. Richard Shelby is the top GOP lawmaker on that chamber's appropriation's panel. He also is vice-chairman of a panel on defense spending. First elected in 1986, Shelby is a force even as Democrats hold a narrow edge for power in the chamber. Until bolting amid the Republican revolution of 1994, Shelby was a Democrat

He has more than three decades of clout and a stack of favors he's owed. Quietly, Colorado lawmakers grudgingly admire Shelby for steering Space Command to his home state.

But Shelby's power is waning since he announced retirement plans. Putting a freshman into his seat in 2023 would significantly cut the pressure Alabama can exert to keep the command.

With measures already in place to block money for the move for several months, Colorado lawmakers could wait out Shelby and use a likely GOP shift to conservative spending policies as a tool for more delays.

The clock on Alabama is running out.